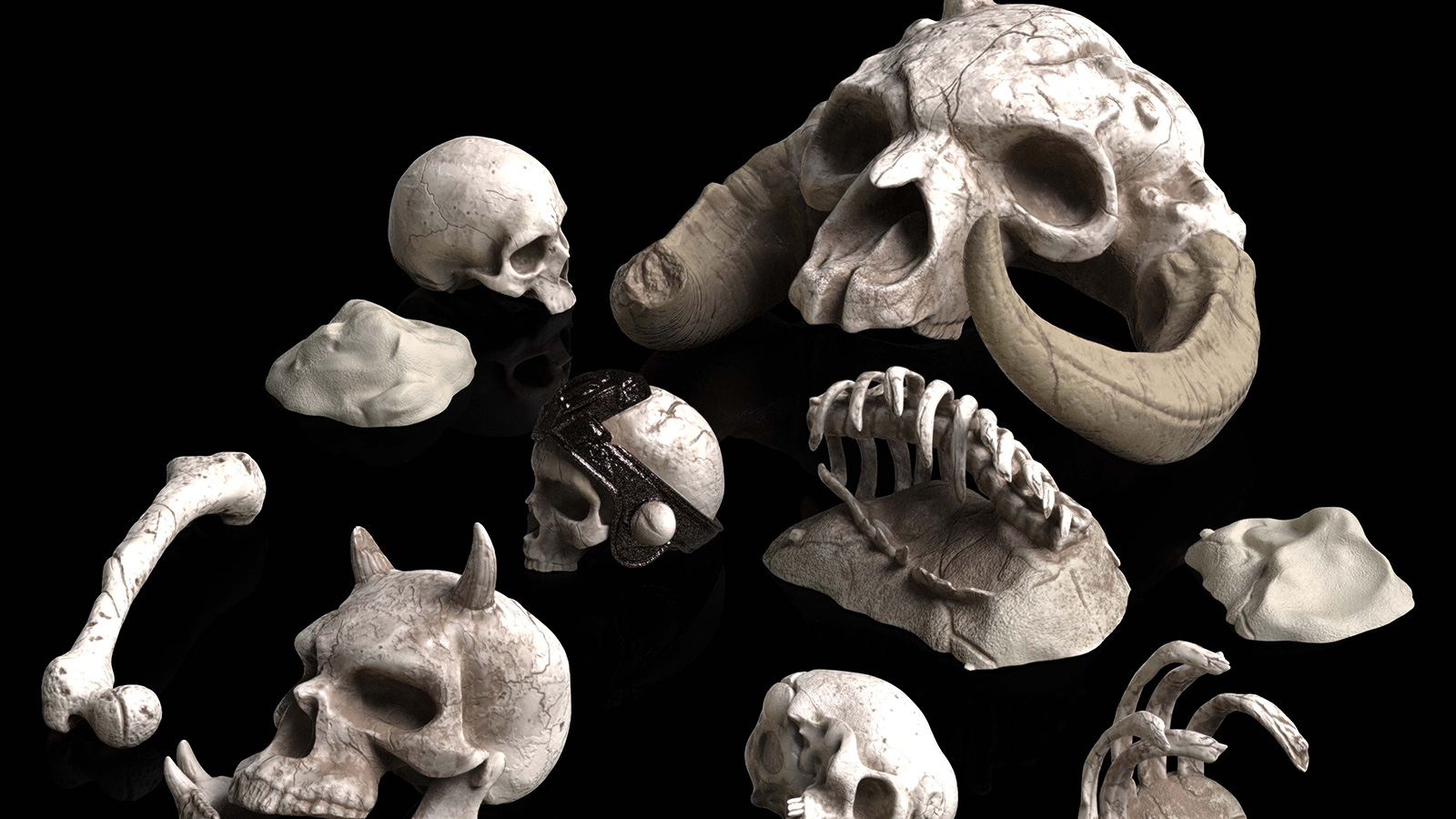 Hasbro has sent us a Press Release and Press Photos revealing what the Tier 2 Unlock of the HasLab The Black Series 6-Inch Rancor Campaign will be. If this Campaign reaches 13,500 Backers, we will get Film-Accurate Bone Accessories and World-Building Backdrop.

As of this post there are only 5107 backers so far and they need 9000 just to get this project started. Hopefully preorders will rise drastically in the 21 days left to fund this Campaign.

Film-Accurate Bone Accessories and World-Building Backdrop With this unlock, you will expand the galaxy of scene recreation possibilities. Build your very own movie-inspired display with a variety of highly detailed bone accessory pieces inspired by the Rancor’s prey in Star Wars: The Return of the Jedi. This includes the exact type of bones Luke Skywalker used to bring the Rancor to its knees in defeat – a human skull and femur bone. We’ve also included a variety of skulls from different species – a Tauntaun skull, a Gamorrean Guard skull, a human skull, a male Twi’lek skull, and a female Twi’lek skull – as well as several ribcages. When you’re not using these for maximum scene recreation, they can be displayed in a base that resembles the desert soil of Tatooine. You will also receive a Star Wars: Return of the Jedi Rancor dungeon scene-inspired cardboard background that has all your favorite details from that iconic scene, like the Rancor pit door, the trap door, the grating in the ceiling, and even the door Luke attempts to escape through. 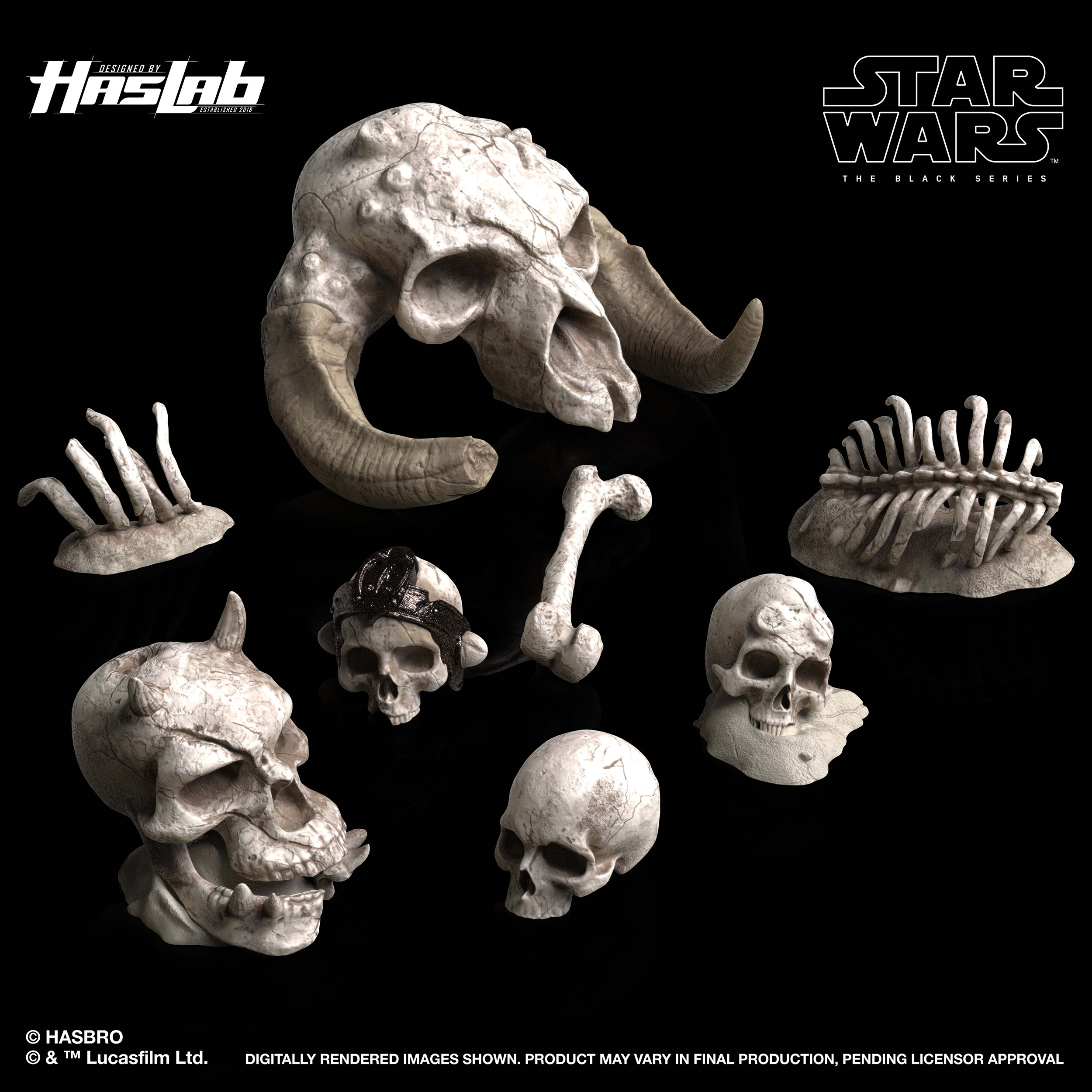 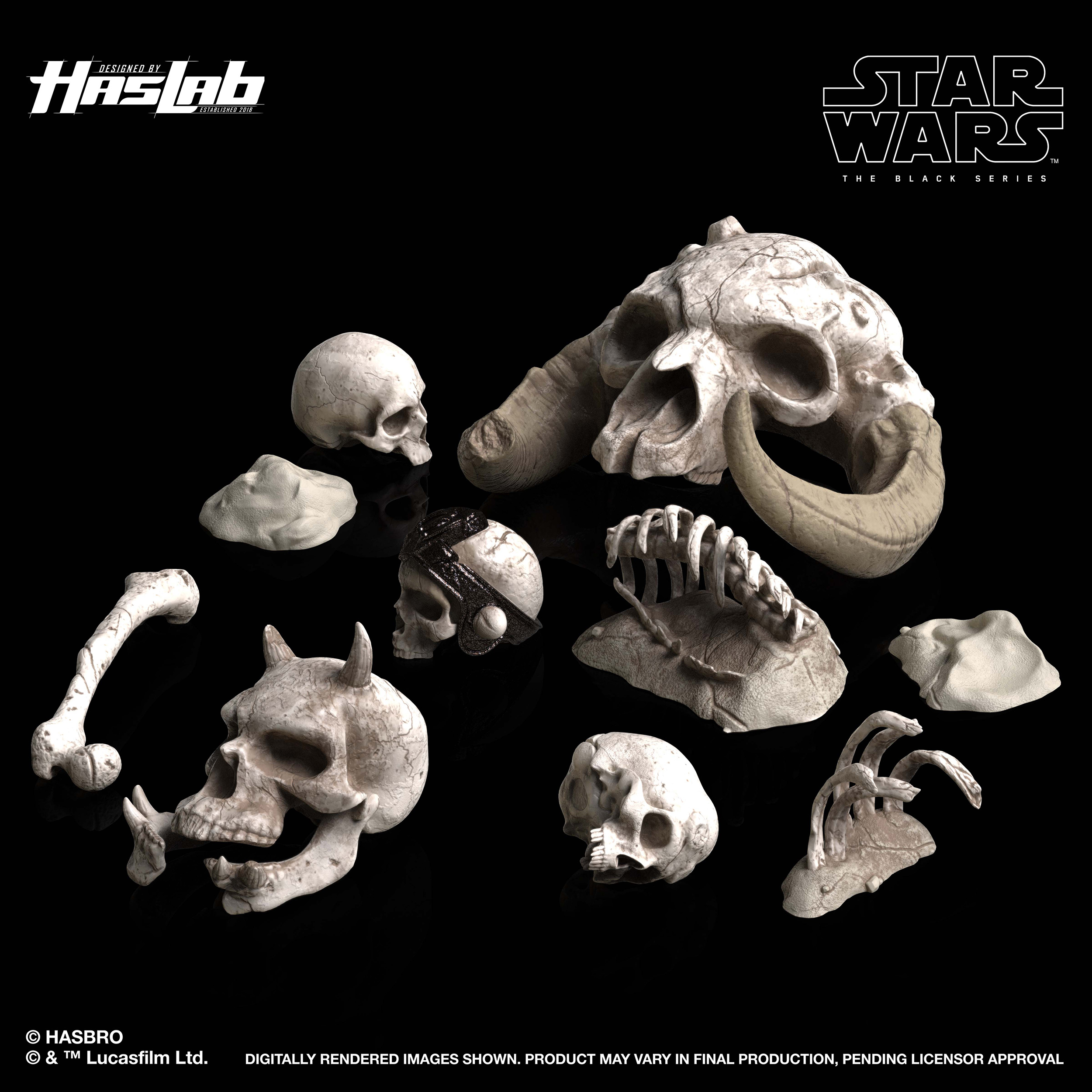 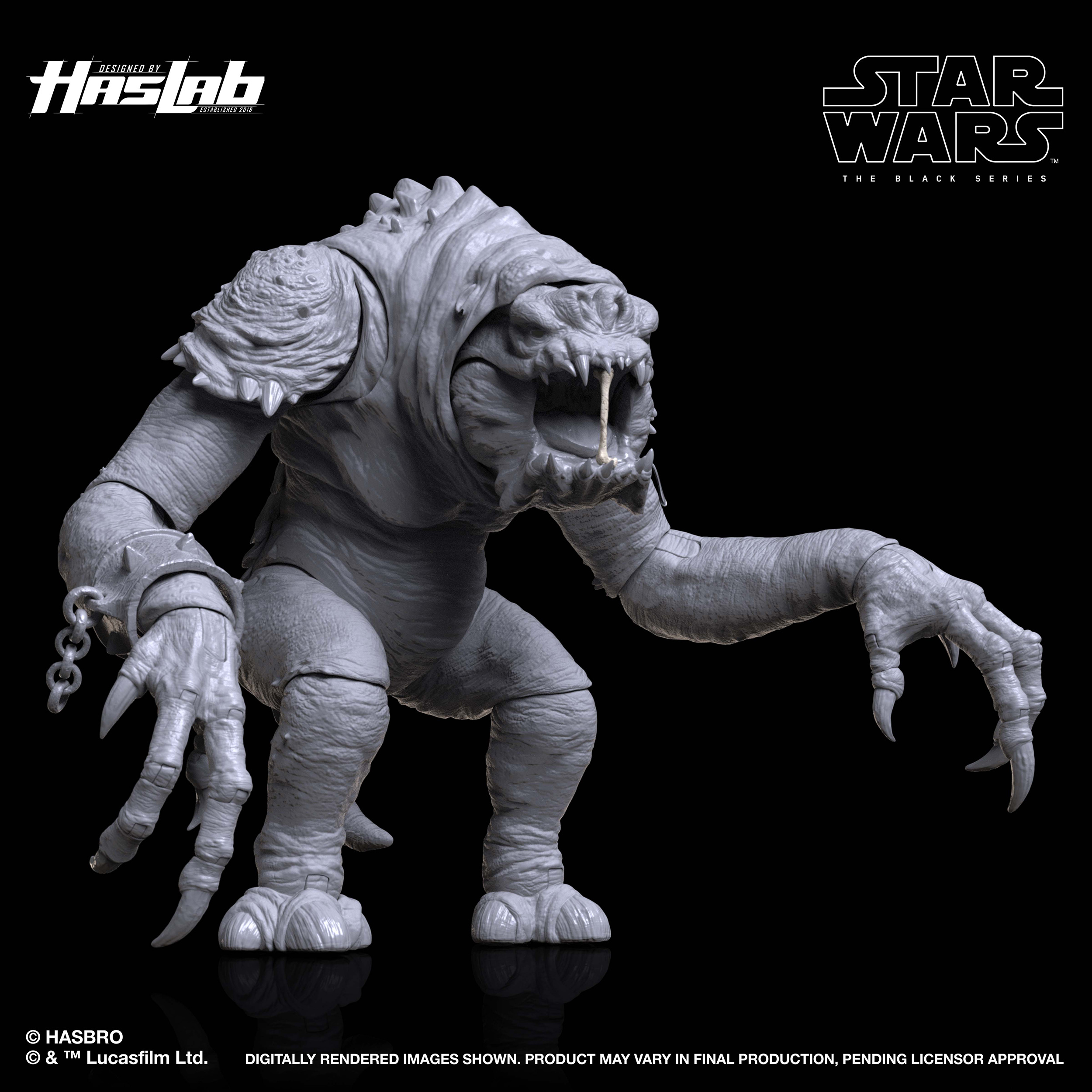 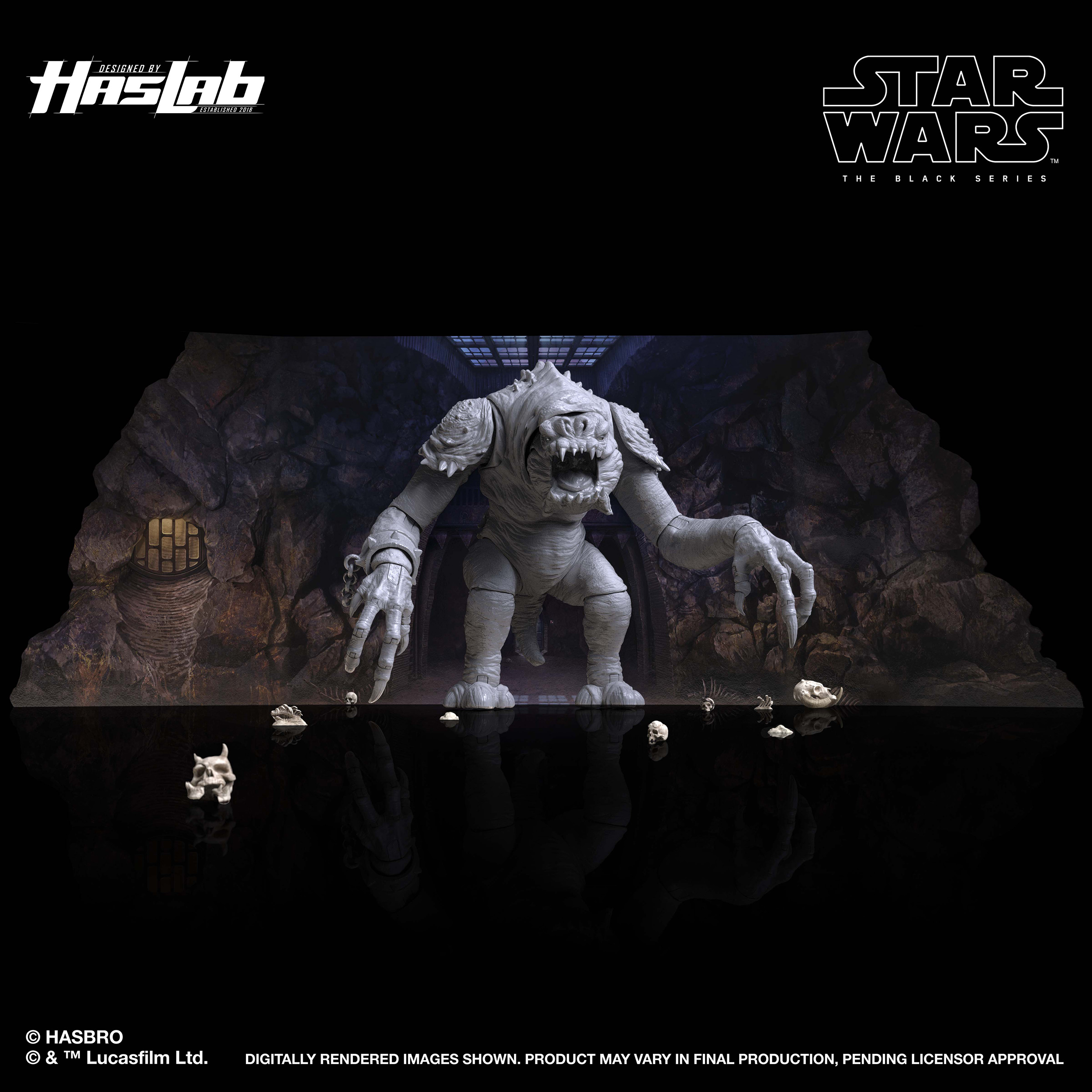 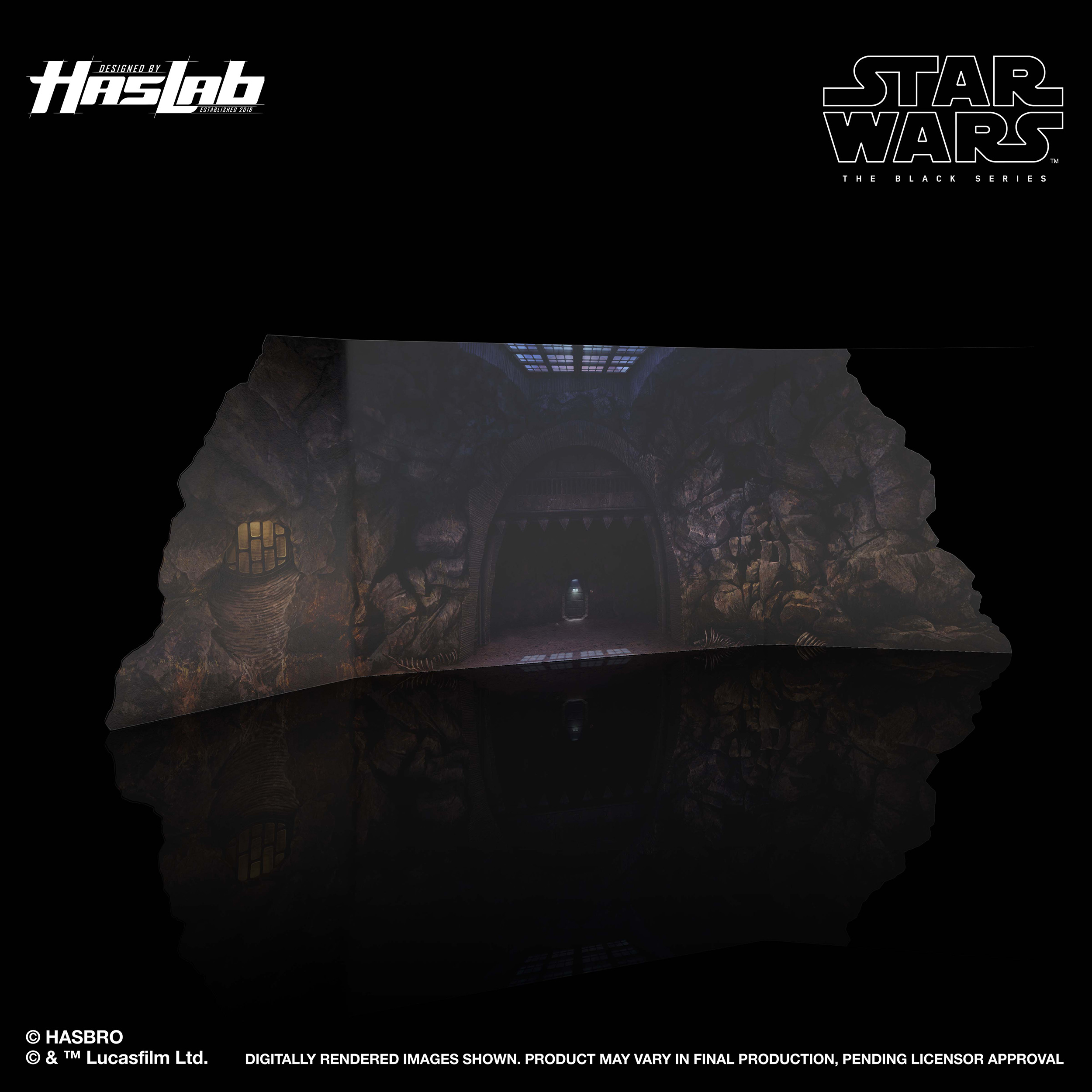 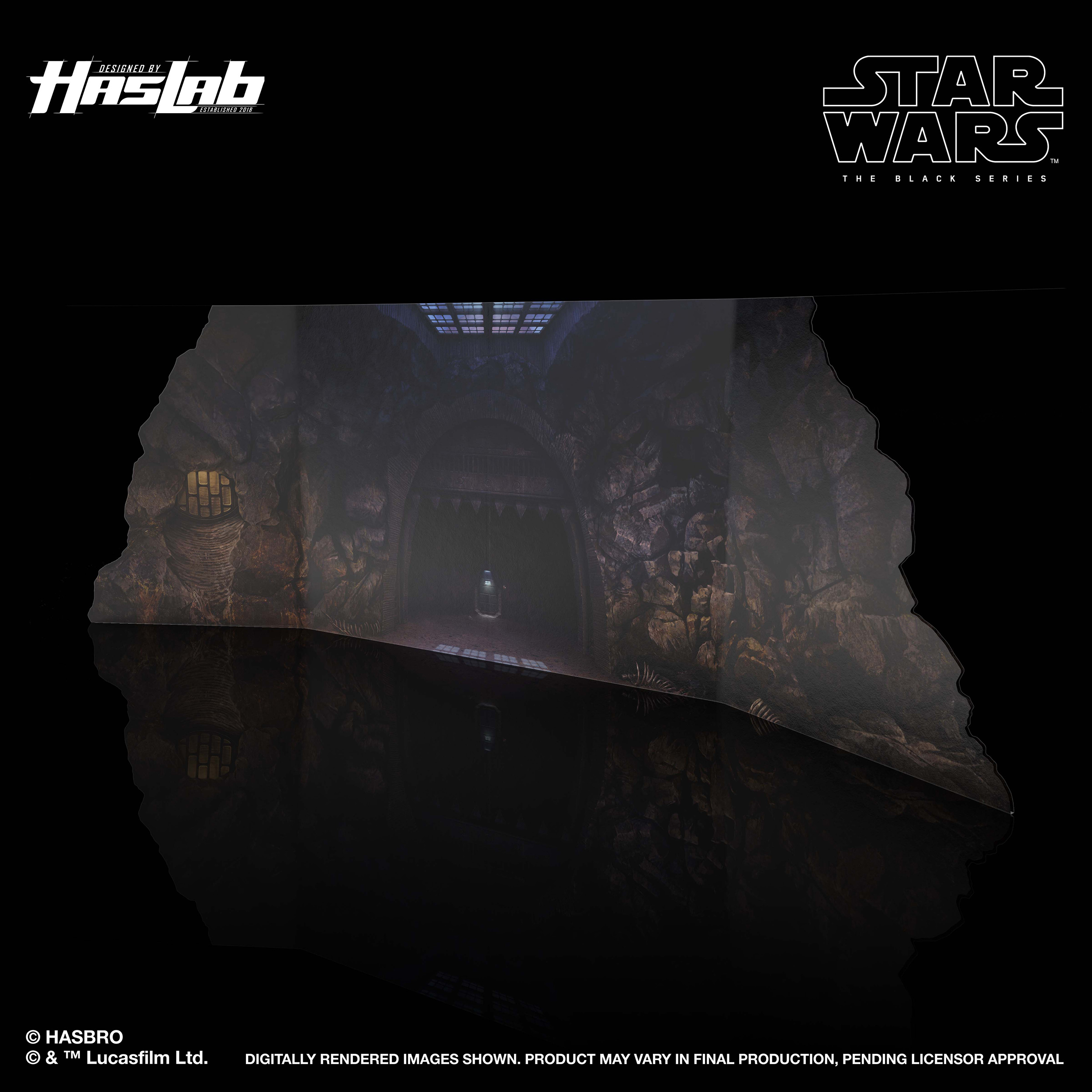 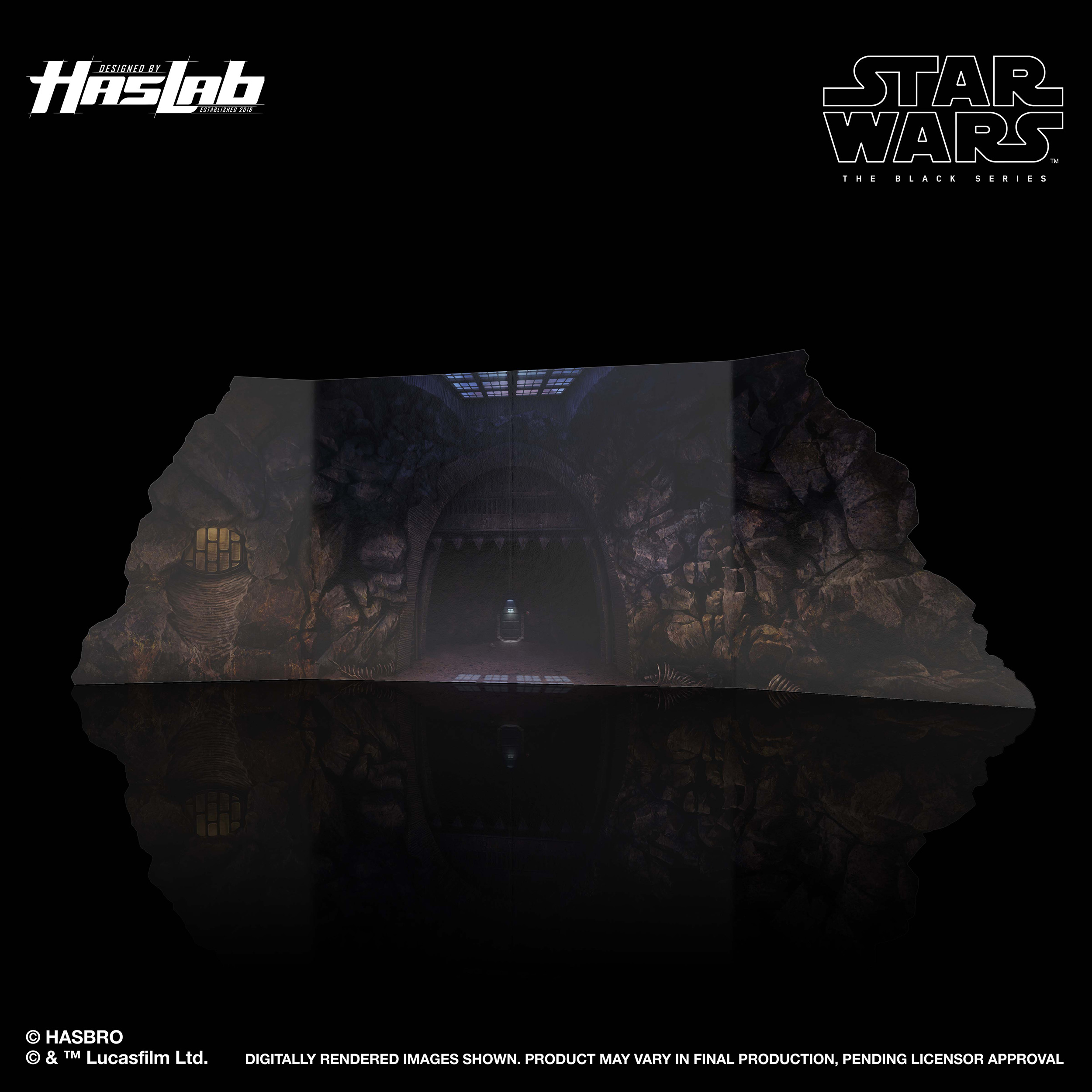