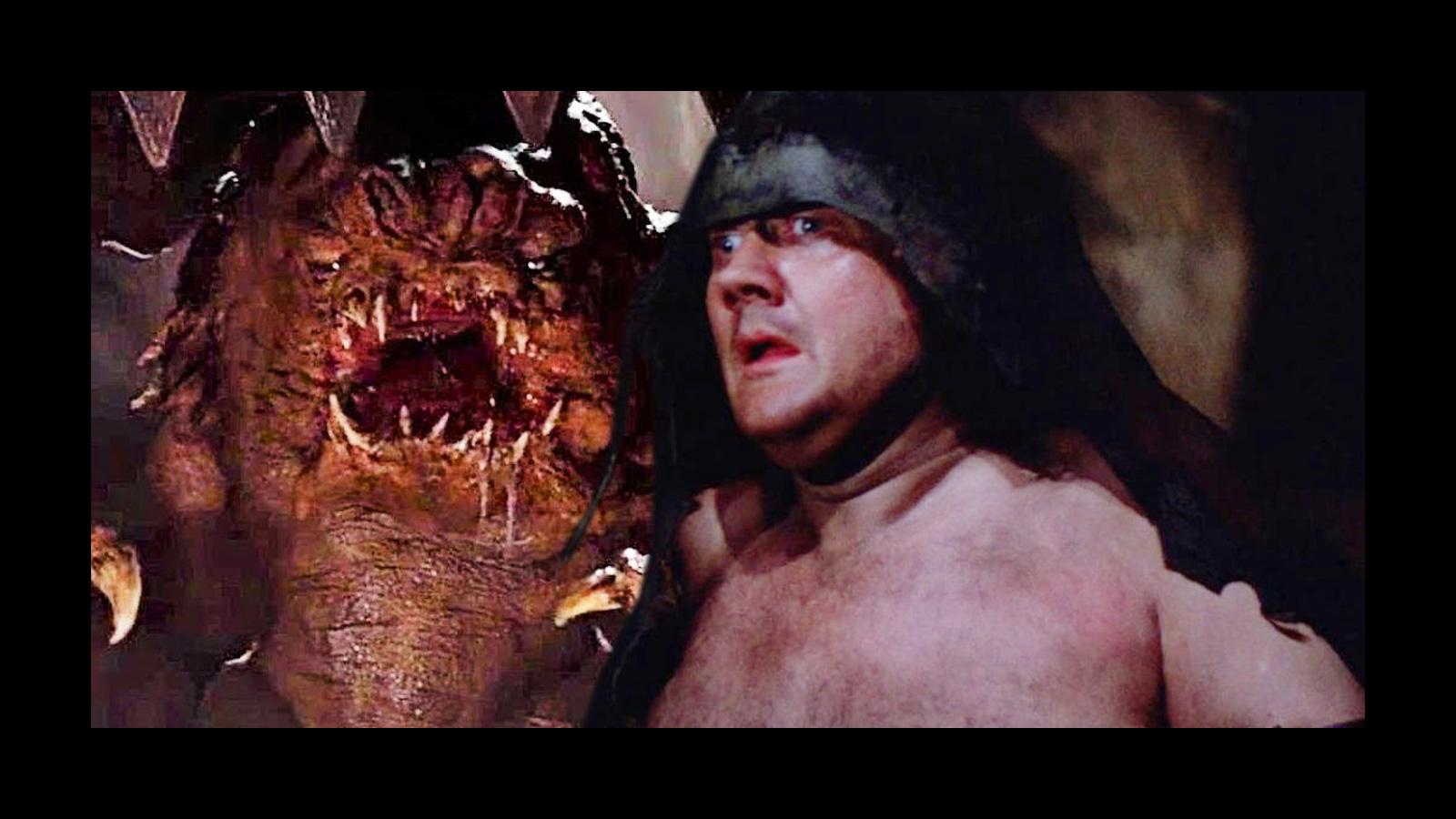 In Stock At GameStop.com – The Vintage Collection 2020 Wave 8 (Emperor Wave)

As most of you know, Hasbro received a bit of back lash due to the repacked Bonus Tier Items and not including what the Fans felt should be included in this Project. This caused preorder cancelations and a decreasing amount of Backers. As of this post there are only 4782 backers.

Hasbro did not extend the project end date, so if you have any interest you must back this project by the campaign deadline, which is December 6, 2021. Guess we will have to wait to see if this project gets funded or not.

We really appreciate all the feedback we’ve received in an effort to make the HasLab Rancor the best possible dream product. With that, we realize we can’t leave the most dangerous creature, the rancor, roaming the galaxy without its keeper. We will be adding a fully newly-tooled Star Wars: The Black Series Malakili figure to the base offering, funding at 9K units. Uncarded and ready for action, Malakili comes with his unique gaffi stick inspired by Star Wars: Return of the Jedi. This figure is in active development, and we will share renders as part of our backer updates if the project successfully moves into production.

This final additional figure can ONLY be added if we hit our target threshold of 9K backers before the campaign deadline (December 6, 2021). Thank you for your help in shaping this product in real time! The fate of the HasLab Rancor project is in your hands! We hope to bring both the rancor and Malakili to our passionate fans – visit HasbroPulse.com for more details.

In Stock At GameStop.com – The Vintage Collection 2020 Wave 8 (Emperor Wave)