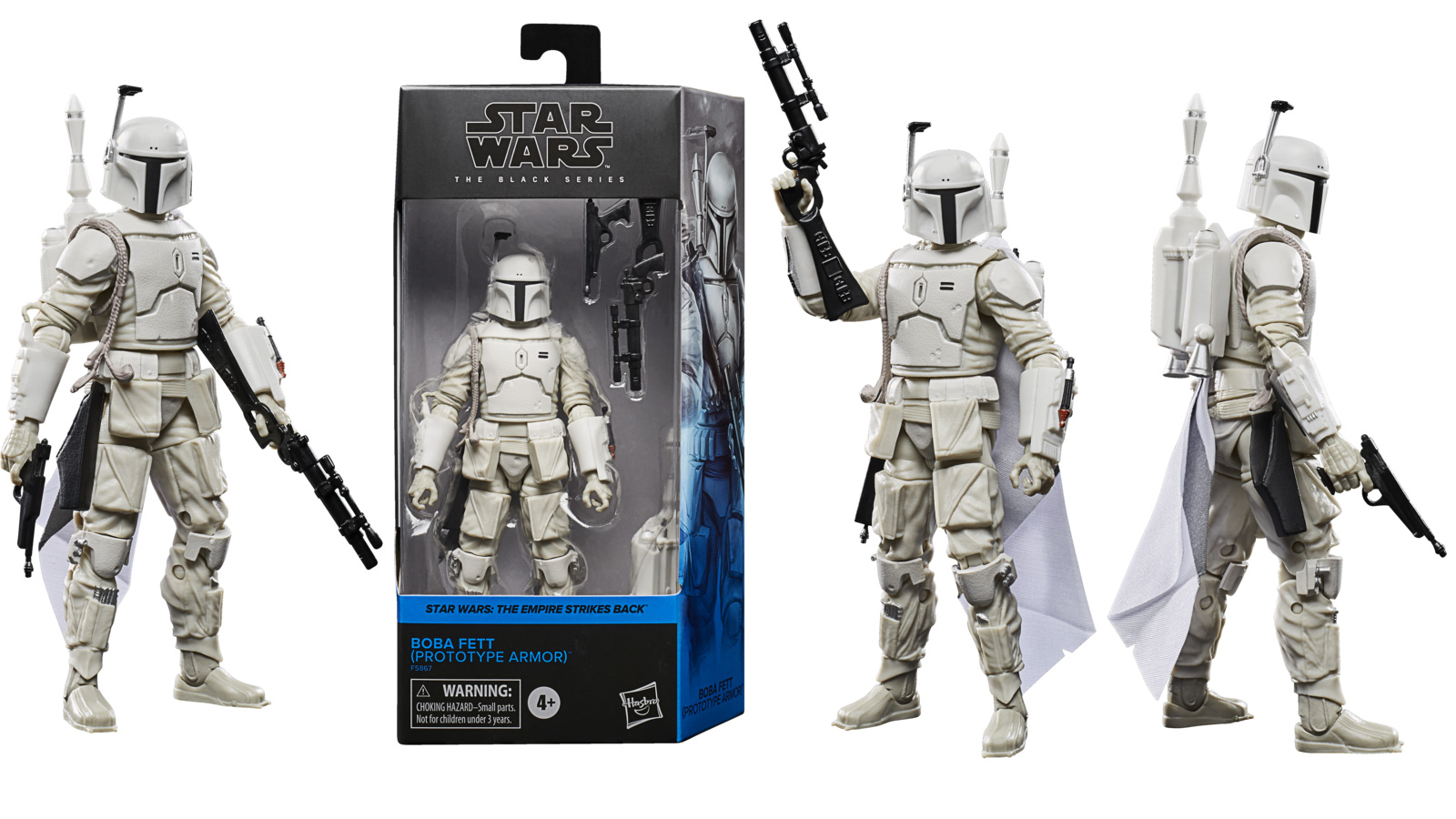 We reached out to one of our Lucasfilm contacts to inquire about the newly revealed The Black Series  6-Inch The Empire Strikes Back  Boba Fett (Prototype Armor) figure from earlier today and they were able to send us some product info and photos.

This figure will be an Amazon Exclusive.  MSRP is $26.49. Preorders are now live as of 12:12pm Central Time. If you do not see the preorder button, look under all buying options.

Whats Going On With Best Buys Exclusive The Black Series 6-Inch Credit Collection Moff Gideon? Sells Out In A Minute And No Shipping To Your Home?

Before he put on the Mandalorian armor, this bounty hunter was envisioned as a “super trooper” in all-white. This figure captures the beginning of a character that’s become a legend

The 6-inch-scale Black Series figure is detailed to look like the Boba Fett (Prototype Armor) character inspired by Star Wars: The Empire Strikes Back, featuring premium detail and multiple points of articulation. 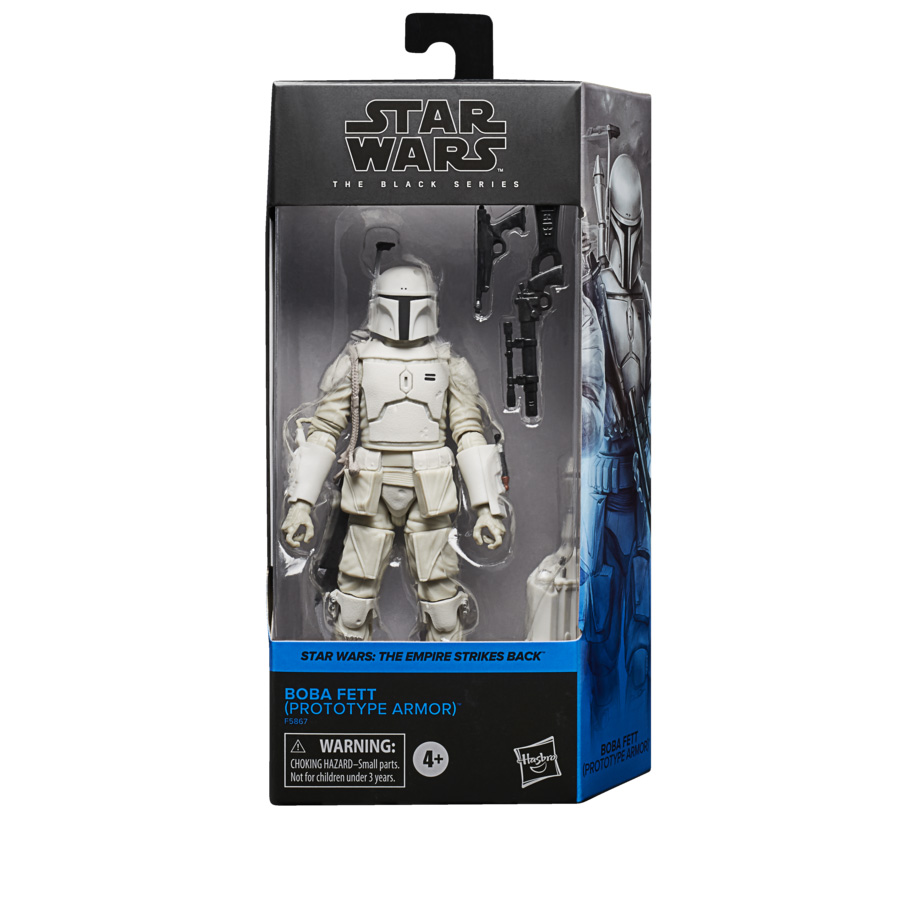 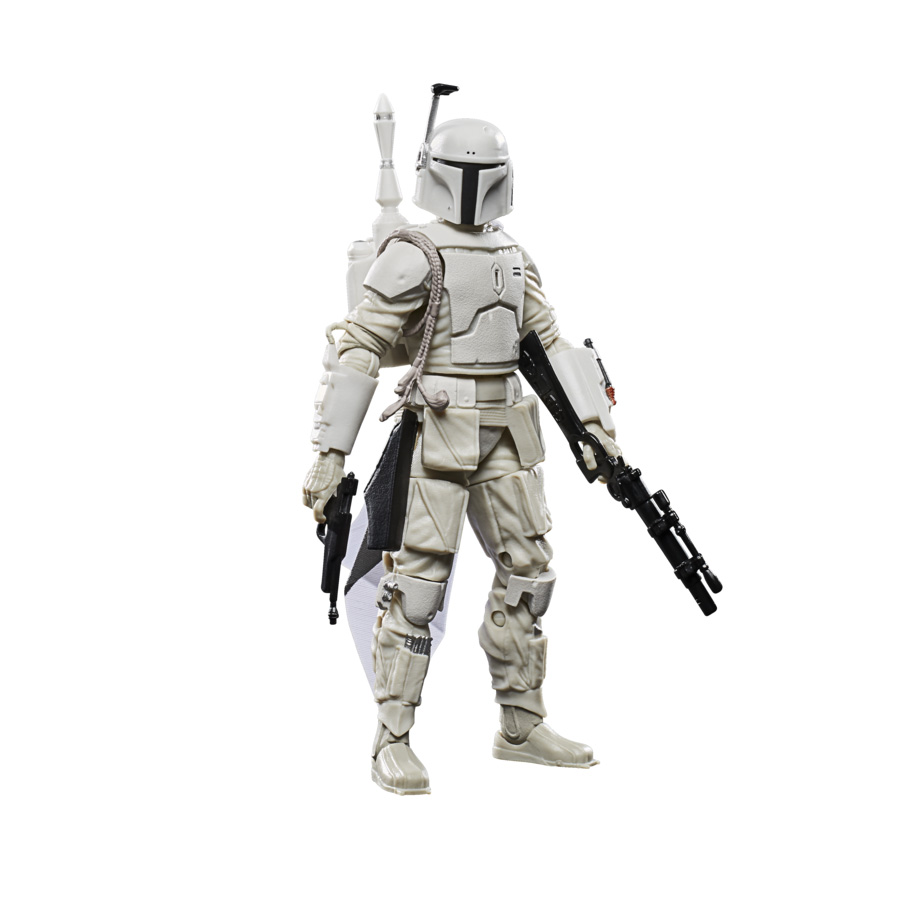 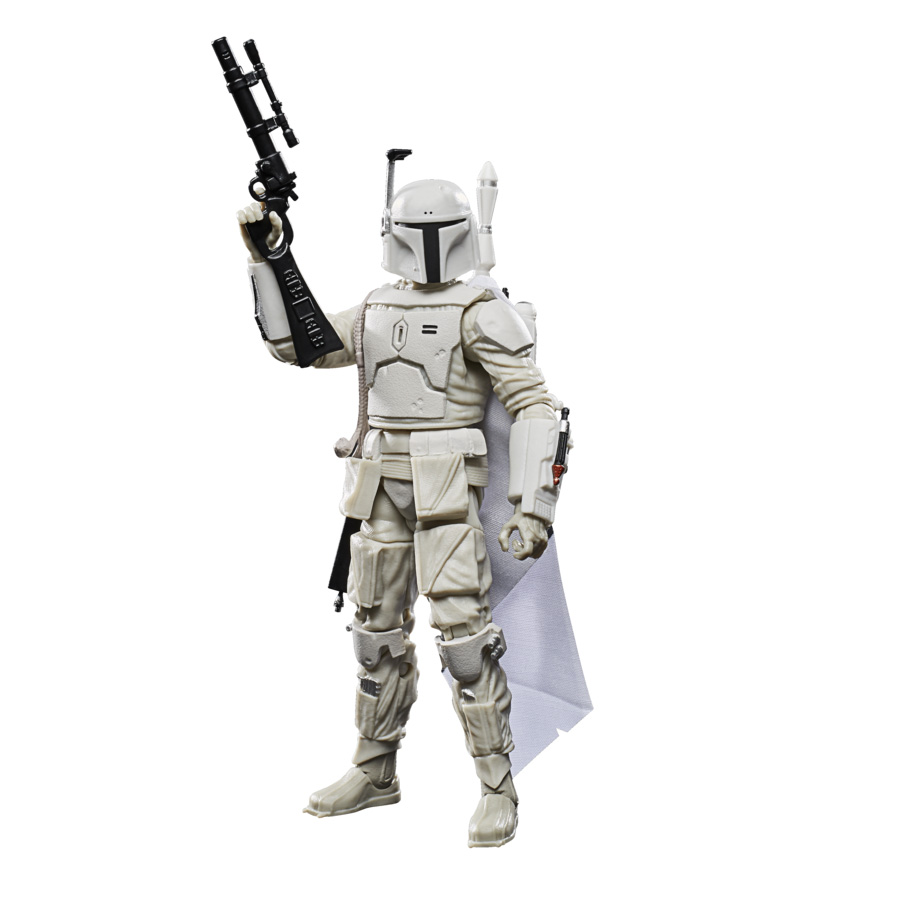 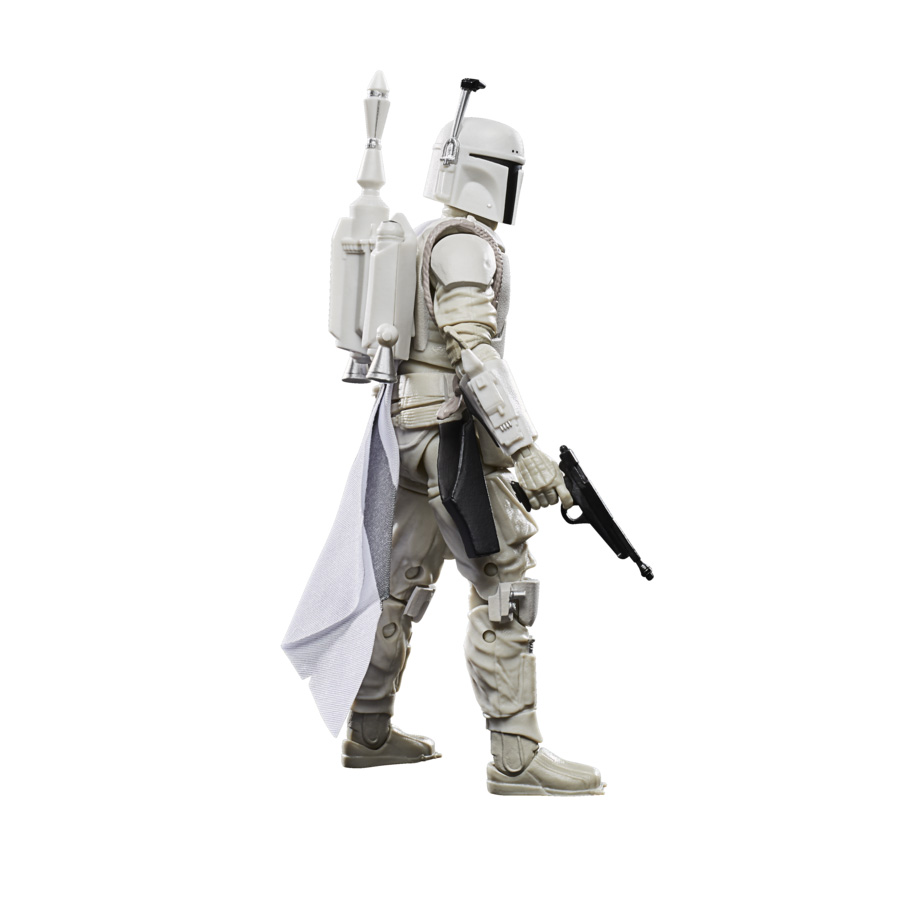