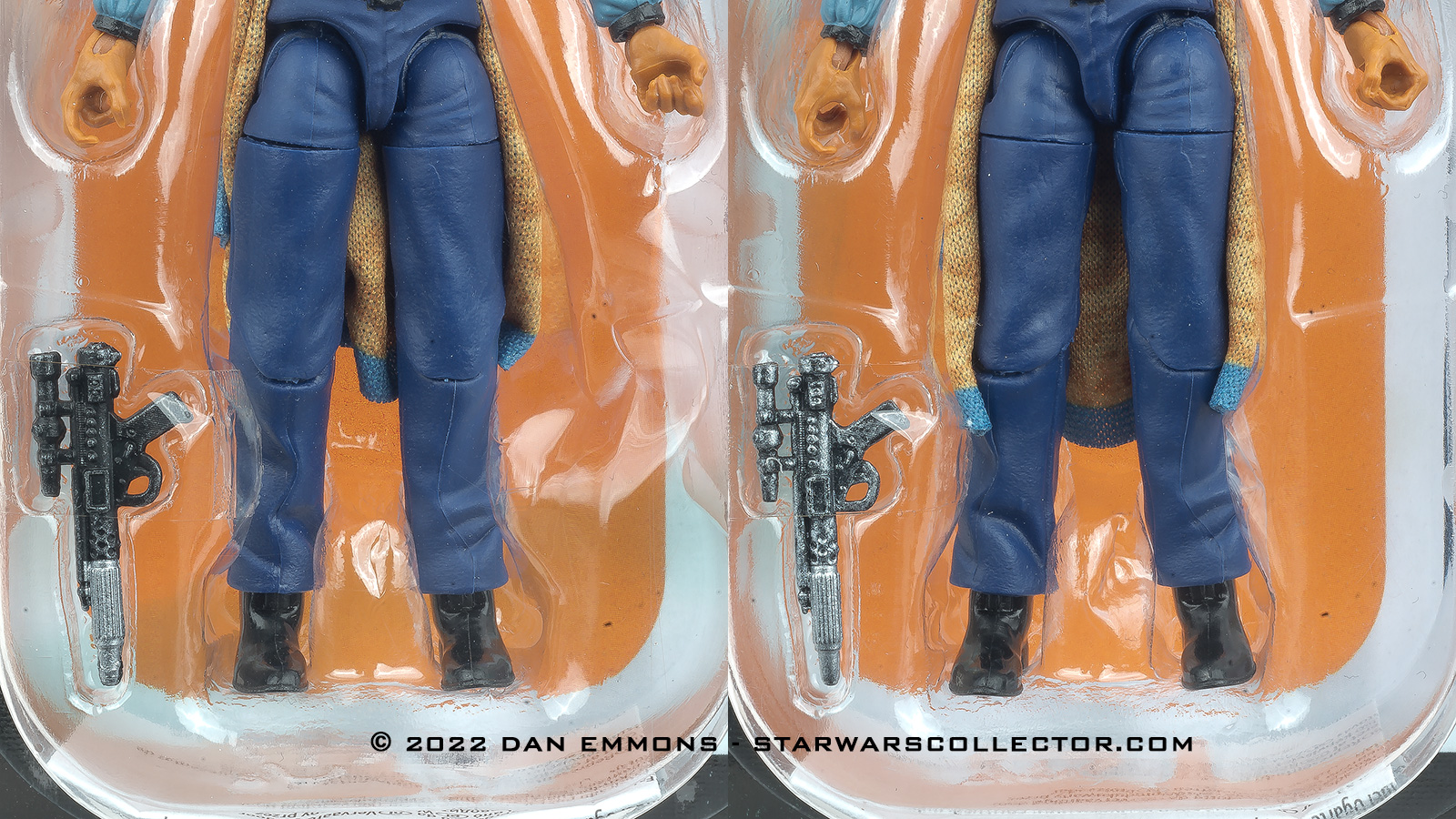 With all the The Vintage Collection VC205 Lando Calrissian figures on the Pegs in my area, I took a closer look at them and noticed that his Blaster’s paint deco had changed a bit from the original Figures I received a few months ago.

The first version (earlier date stamps) Blaster is pretty much all black with a silver tip. The second version (later date stamps) looks like the factory tried to paint the entire Blaster Silver.

I was able to find multiples of each. Not sure if it was an intentional change or just bad quality control.

I know most could care less, but thought I would mention this for those that like to follow errors and variations. 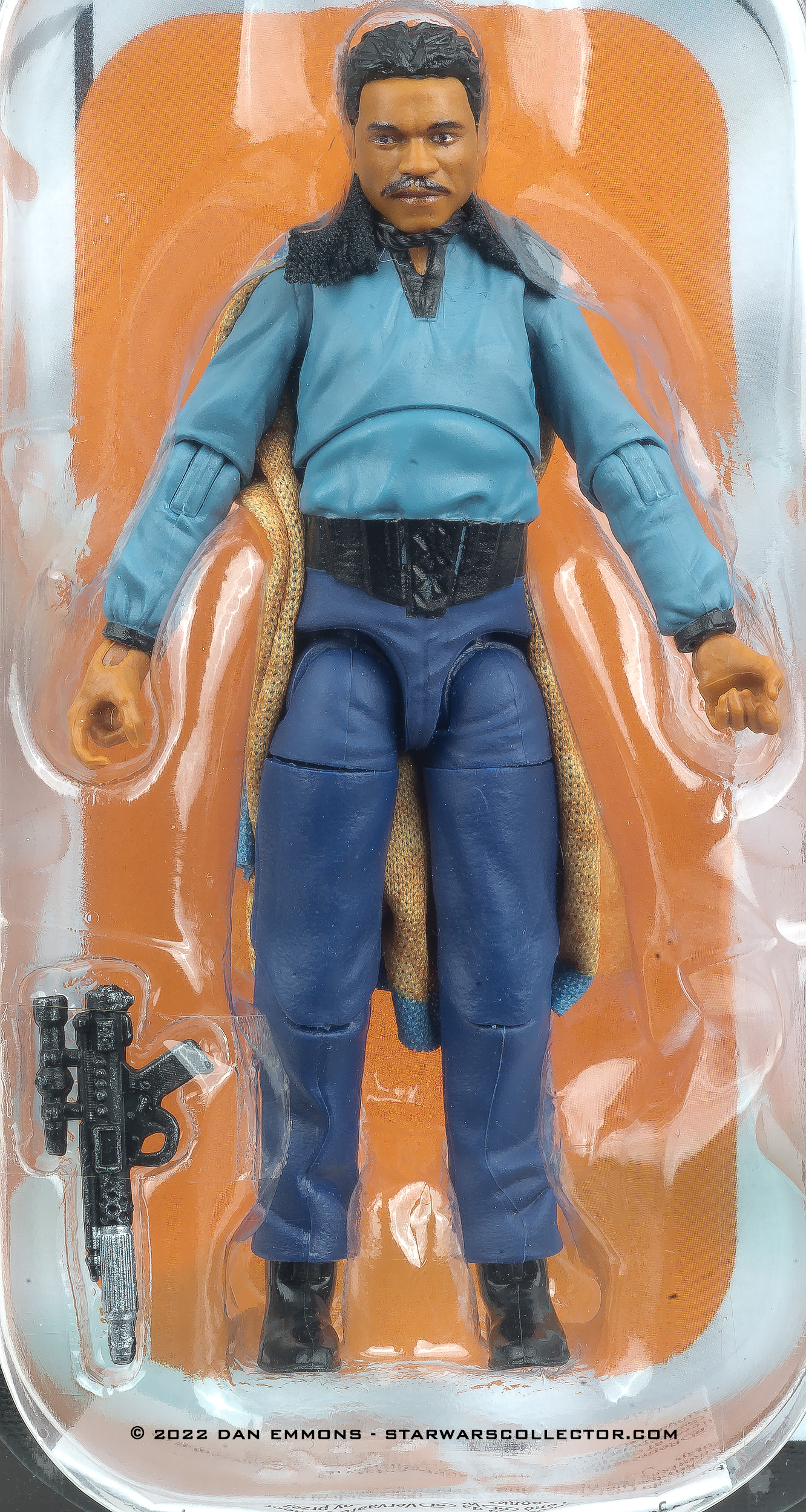 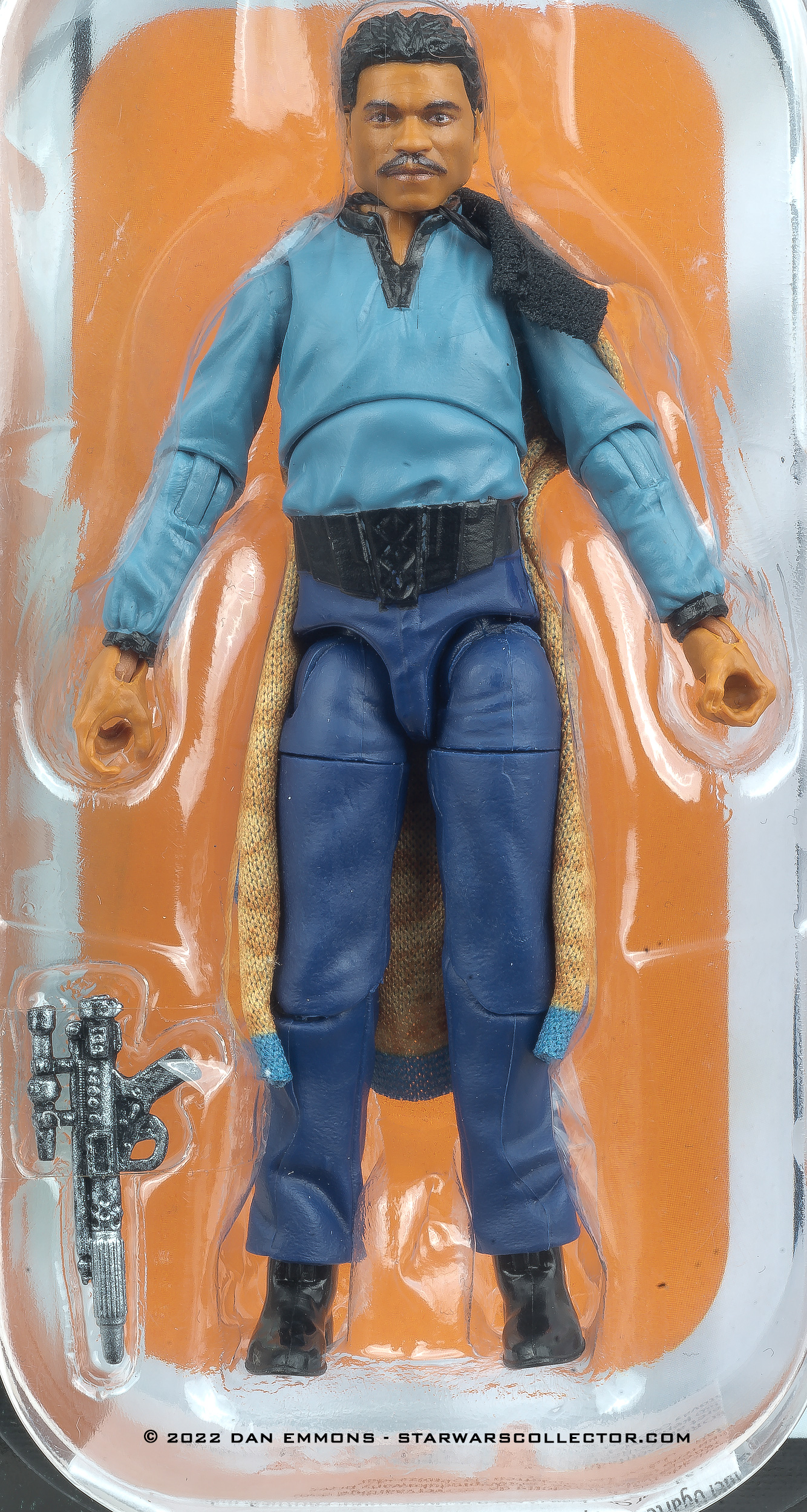