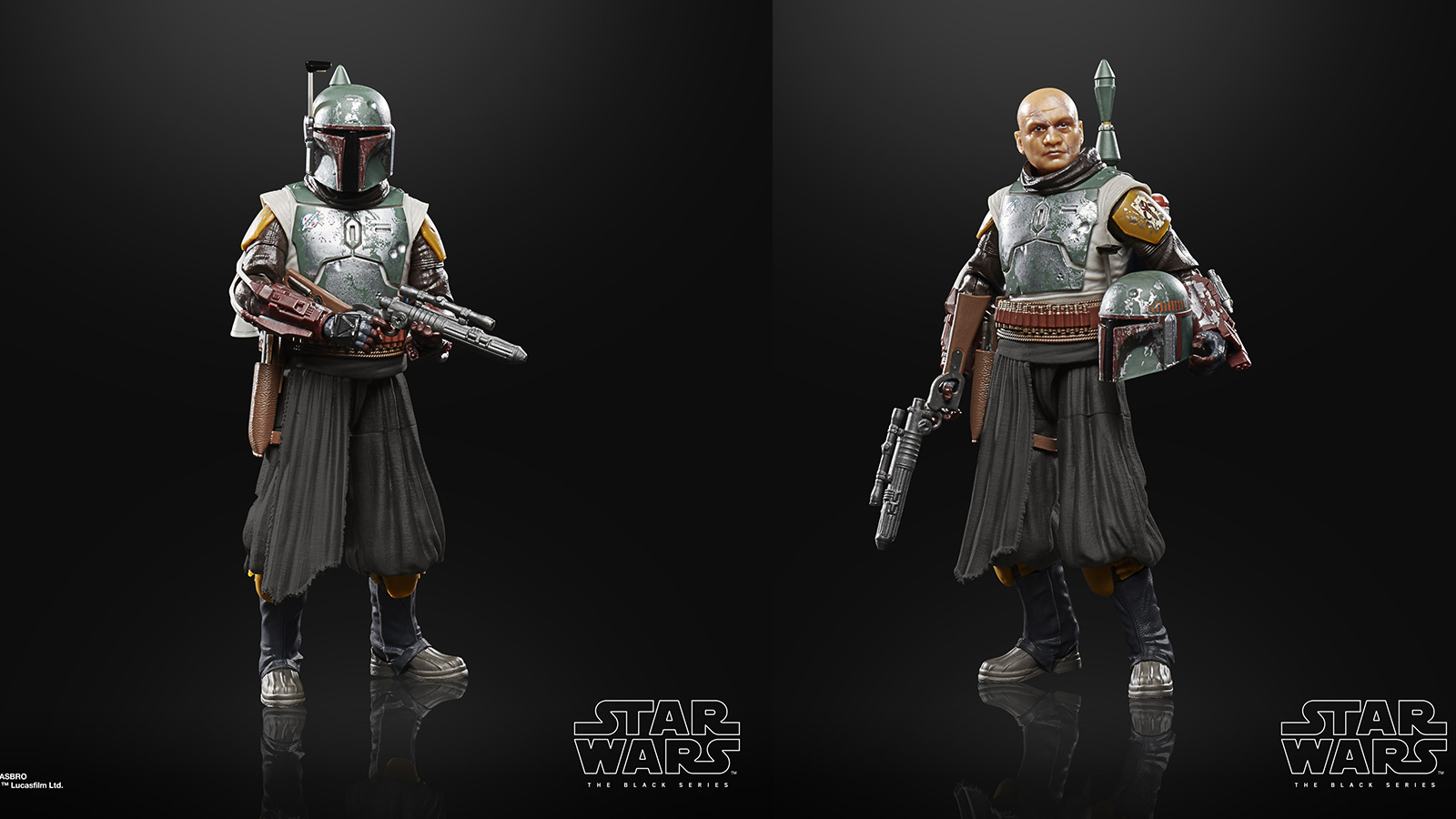 Hasbro has sent us a Press Release and Press Photos for a newly revealed The Black Series 6-Inch Boba Fett (Tython) Jedi Ruins Figure. This figure is a Walmart Exclusive with a MSRP Of $31.49. Preorders start tomorrow 2/1/22 At 1PM EST via Walmart.com.

We currently do not have the preorder link, but it will get listed tomorrow 2/1/22 At 1PM EST via The Bring Home the Bounty Bonus Bounties Page on StarWars.com

STAR WARS fans and collectors can imagine scenes from the STAR WARS galaxy with this premium BLACK SERIES 6-INCH BOBA FETT (TYTHON) JEDI RUINS figure, inspired by THE MANDALORIAN. This STAR WARS BLACK SERIES figure comes with 4 entertainment-inspired accessories that make a great addition to any STAR WARS collection. Fans and collectors can display this fully articulated figure featuring poseable head, arms, and legs, as well as premium deco, in their collection. The figure is detailed to look like the BOBA FETT (TYTHON) JEDI RUINS character from THE MANDALORIAN and features premium detail and multiple points of articulation. Includes: Figure and 4 accessories.  Available for preorder exclusively at Walmart beginning 2/1 at 1pm EST.

Update: Hasbro has sent us a Press release today 2/1/22 stating preorders for this figure has now been delayed and will be rescheduled at a later date. 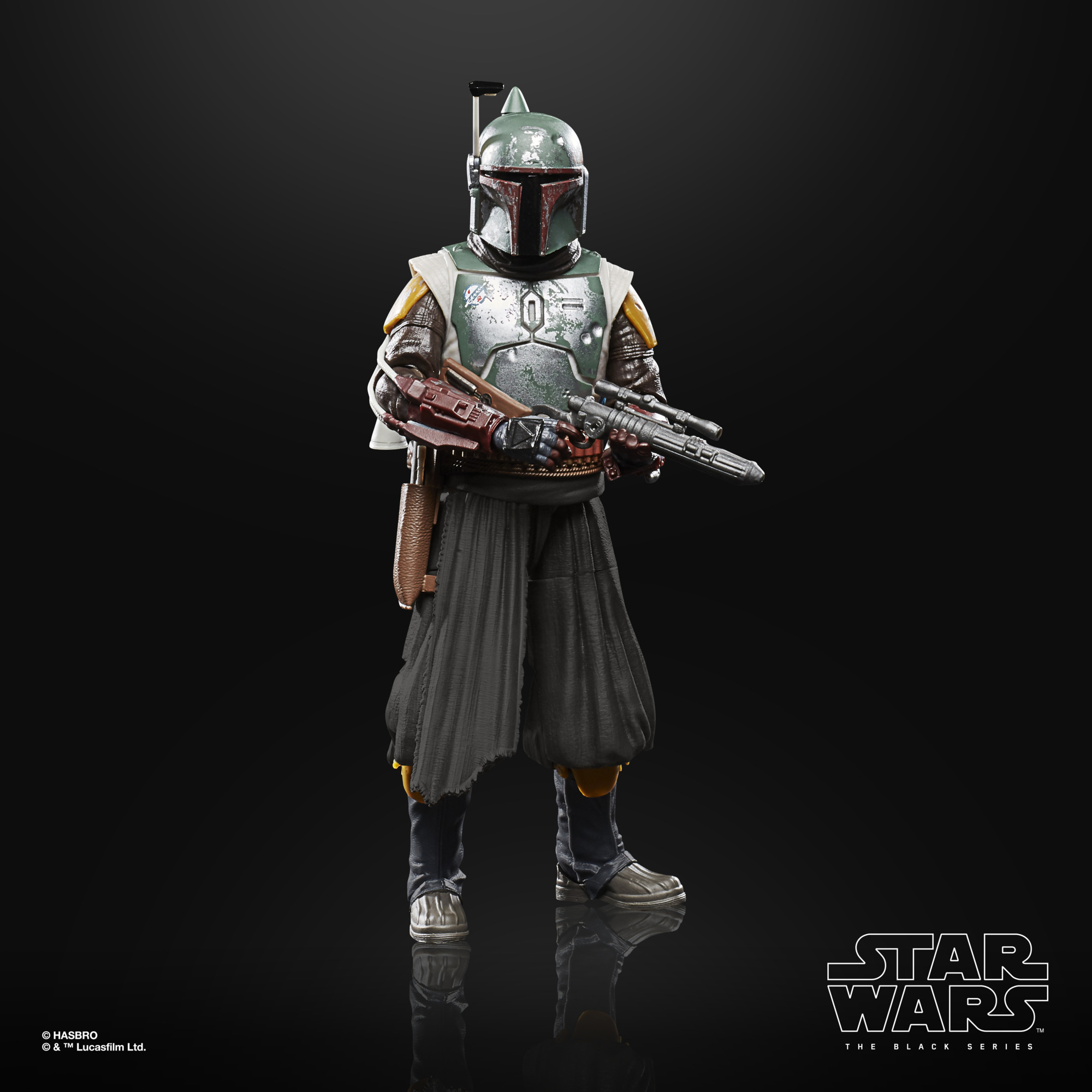 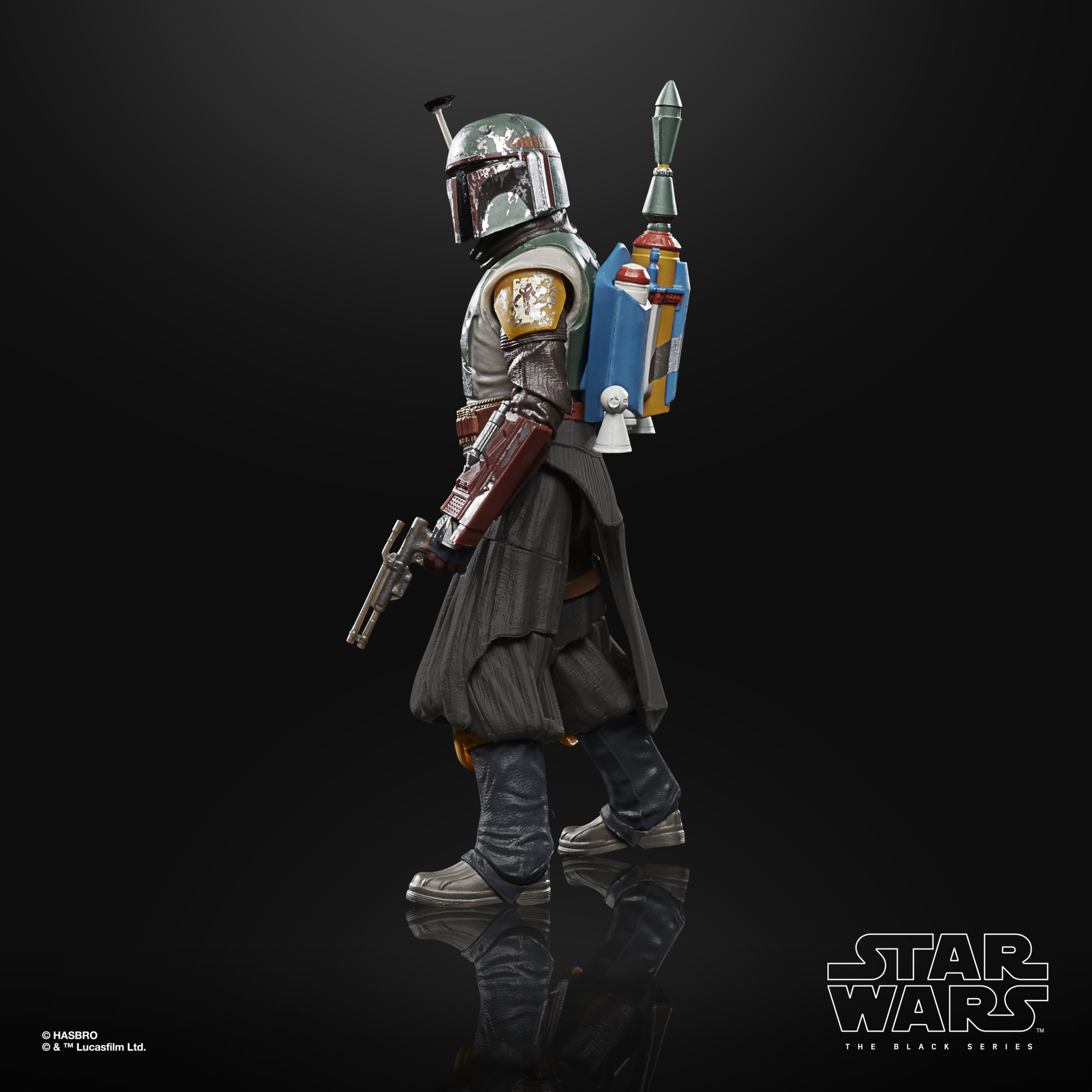 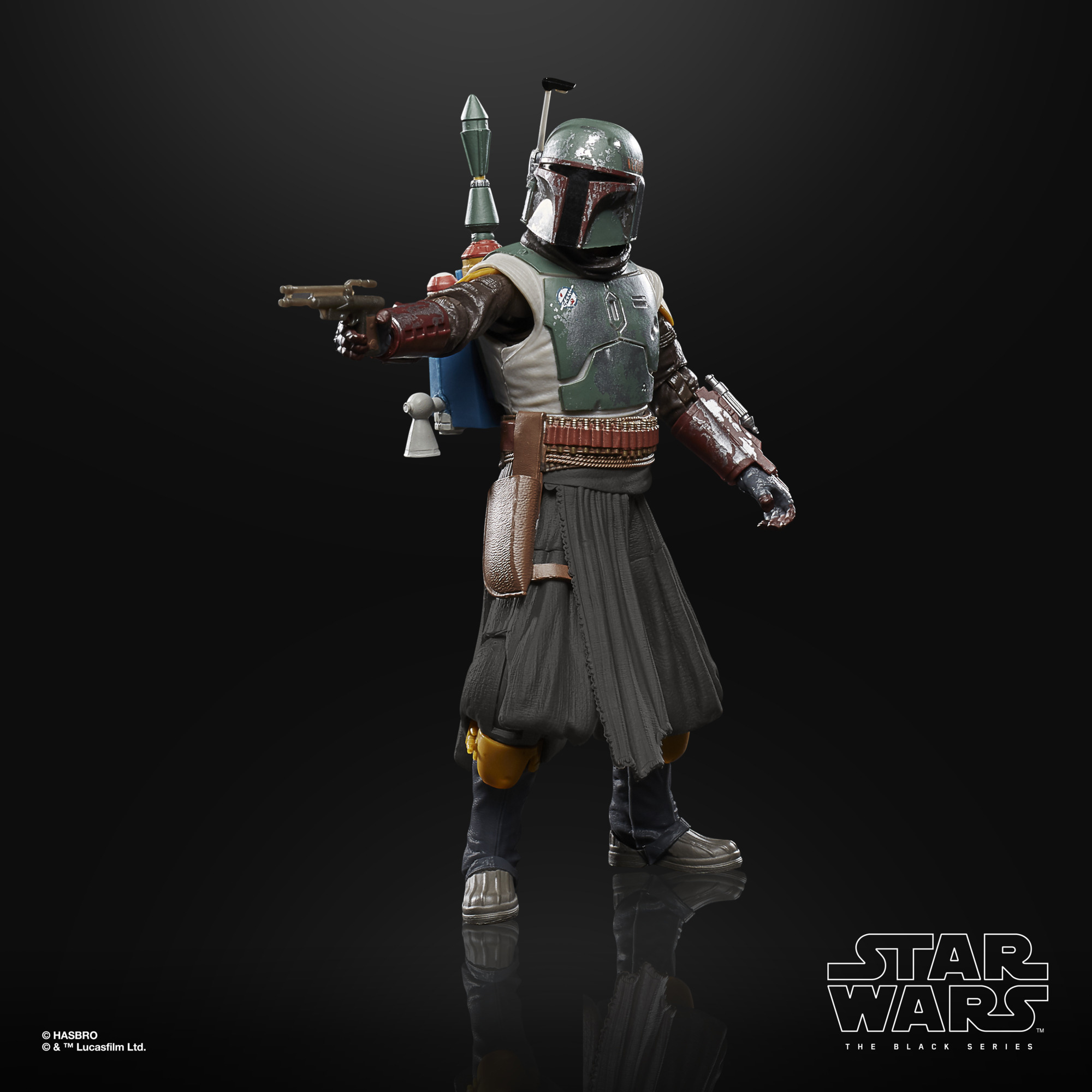 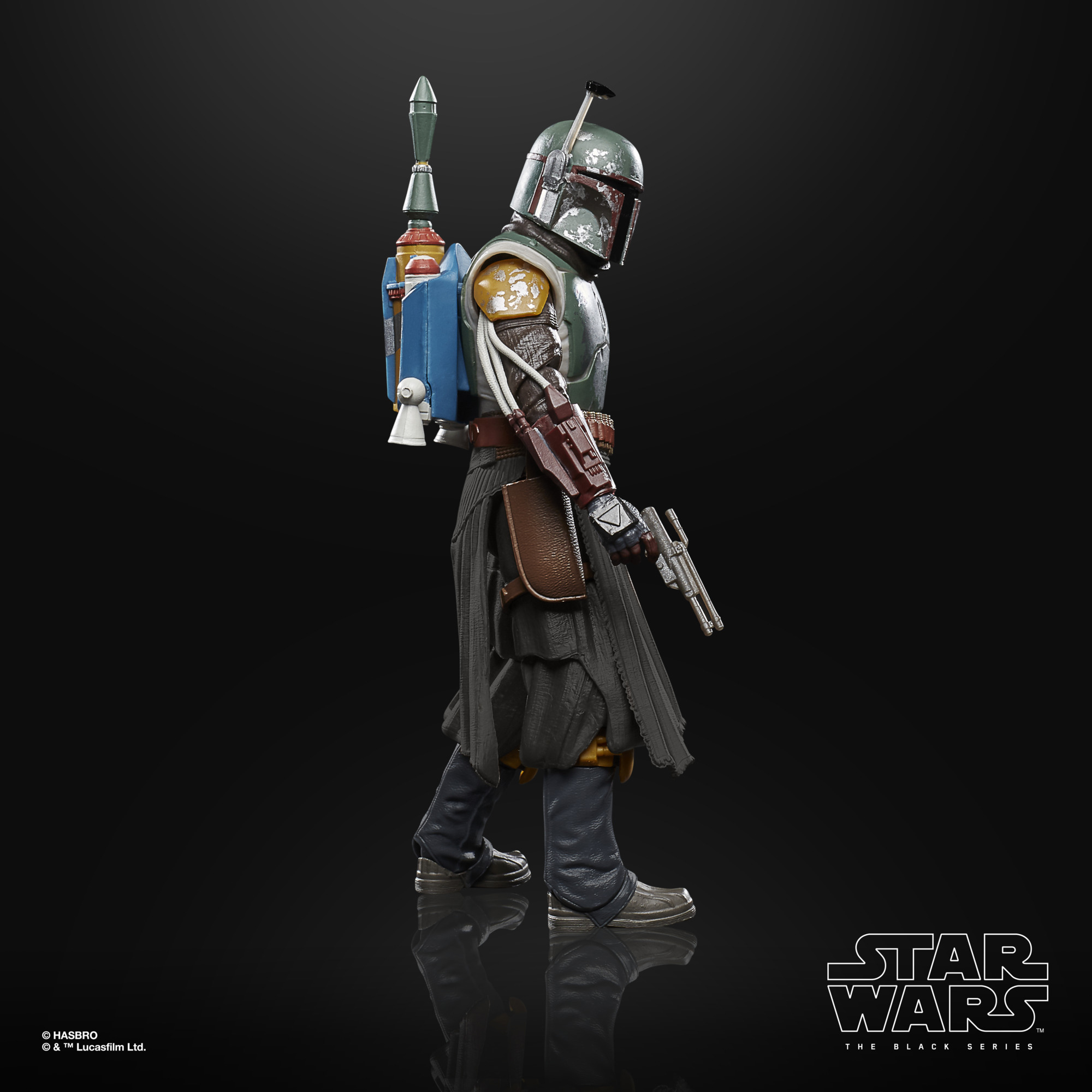 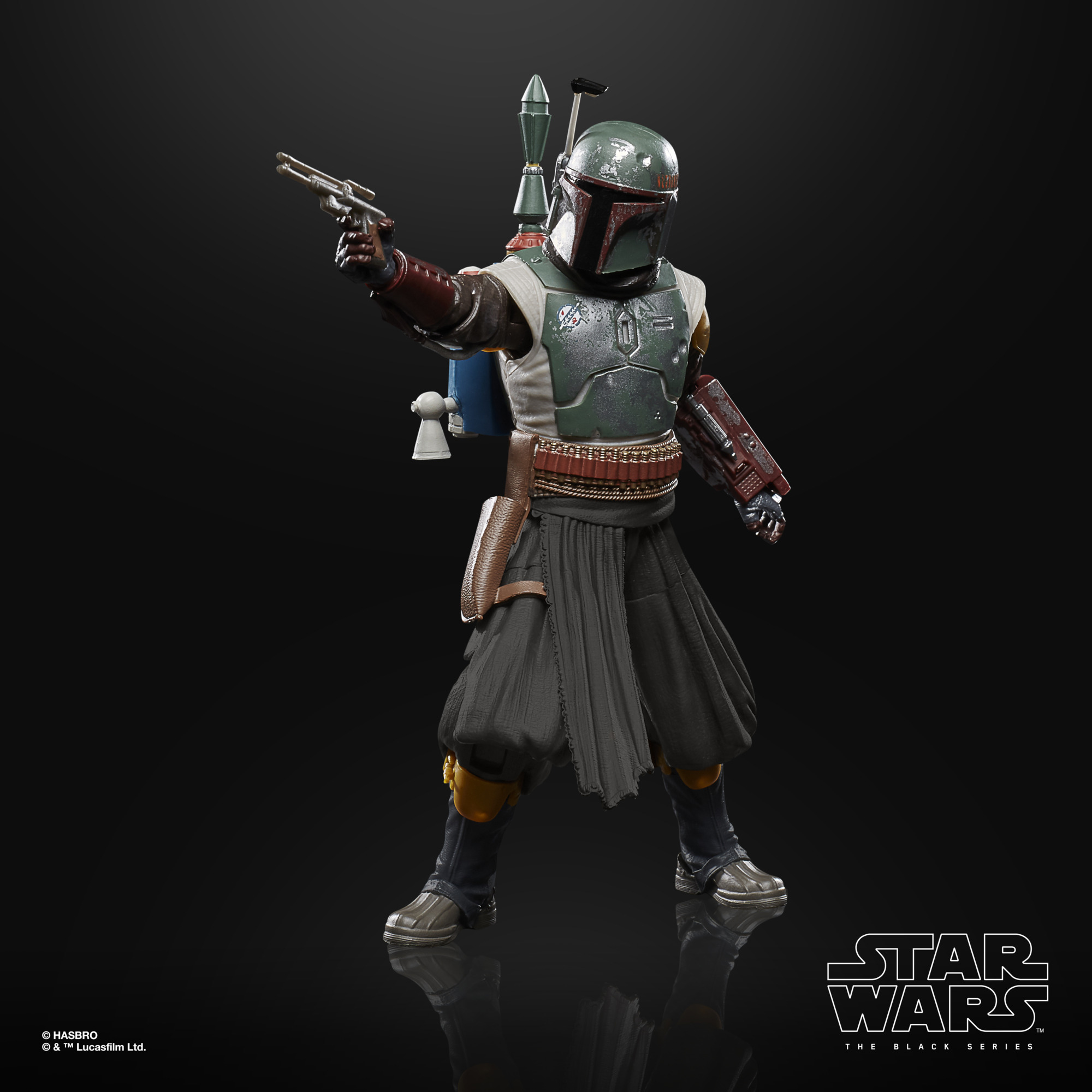 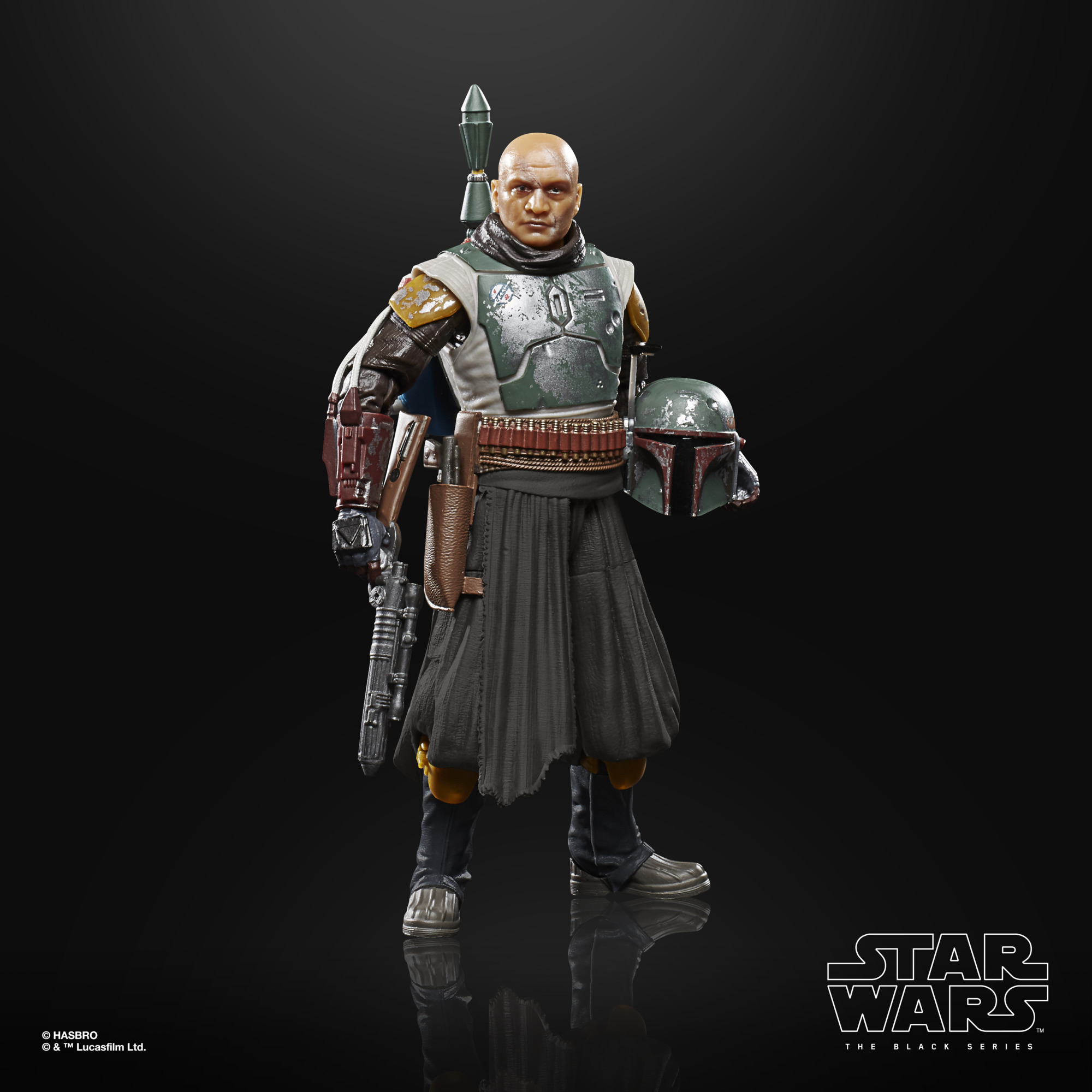 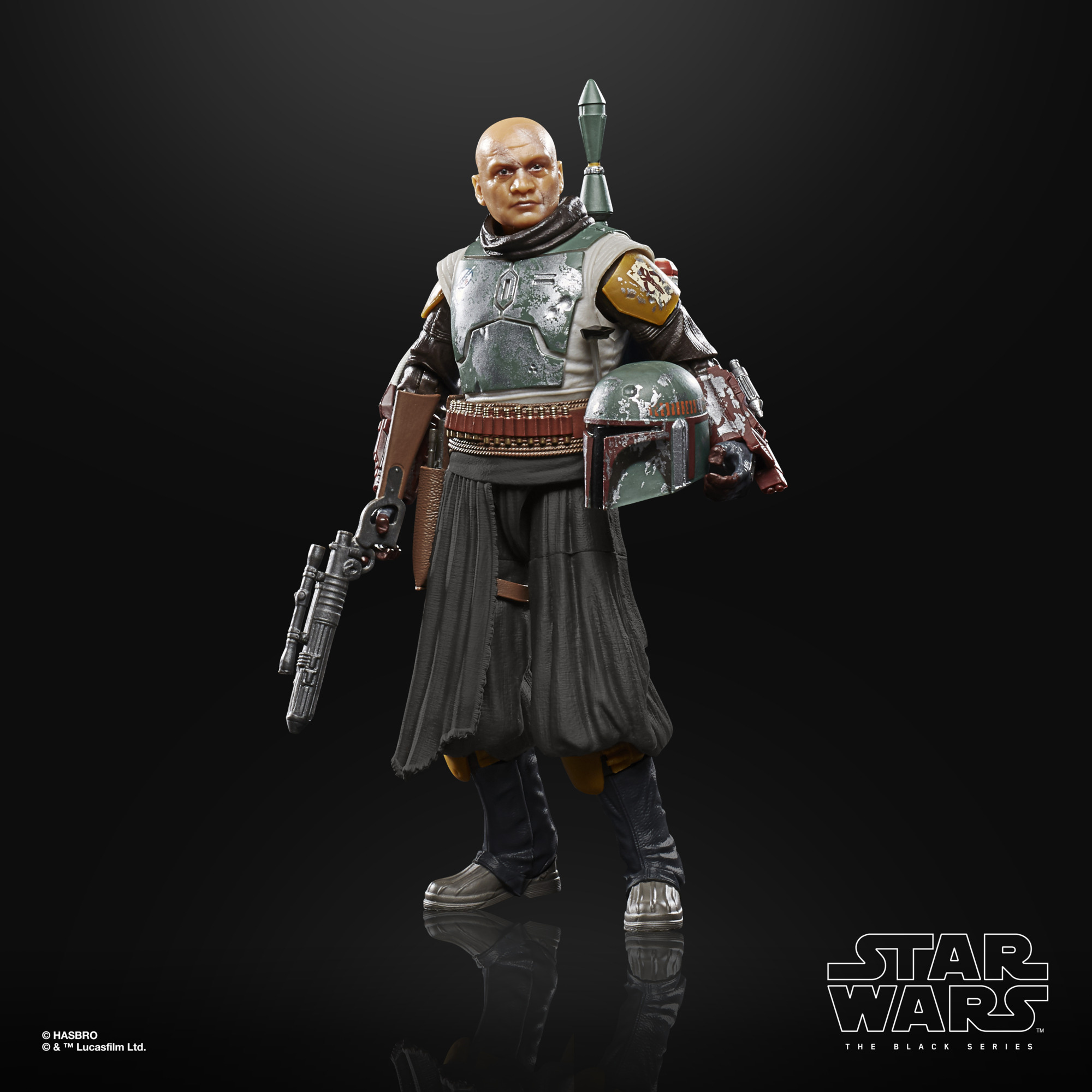 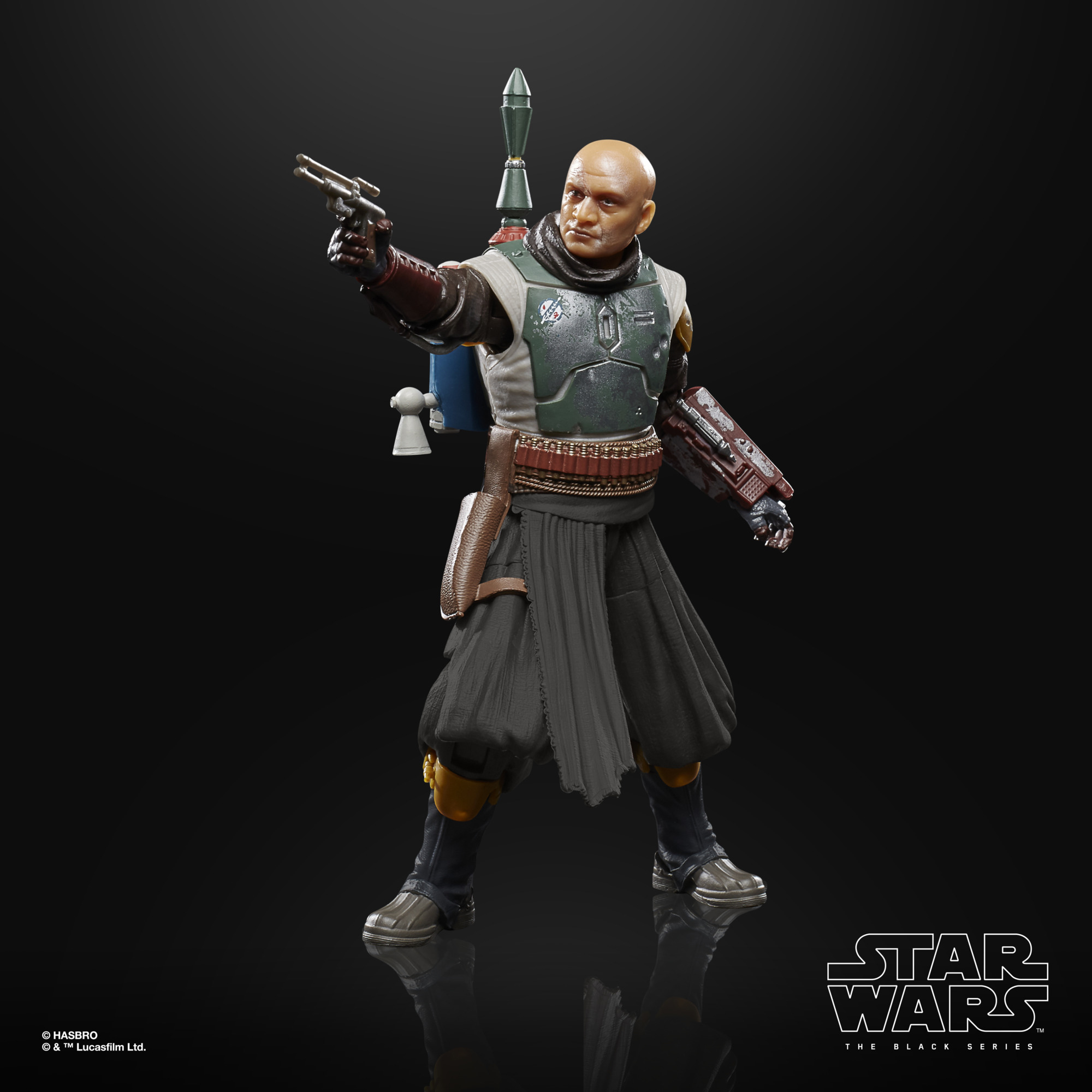