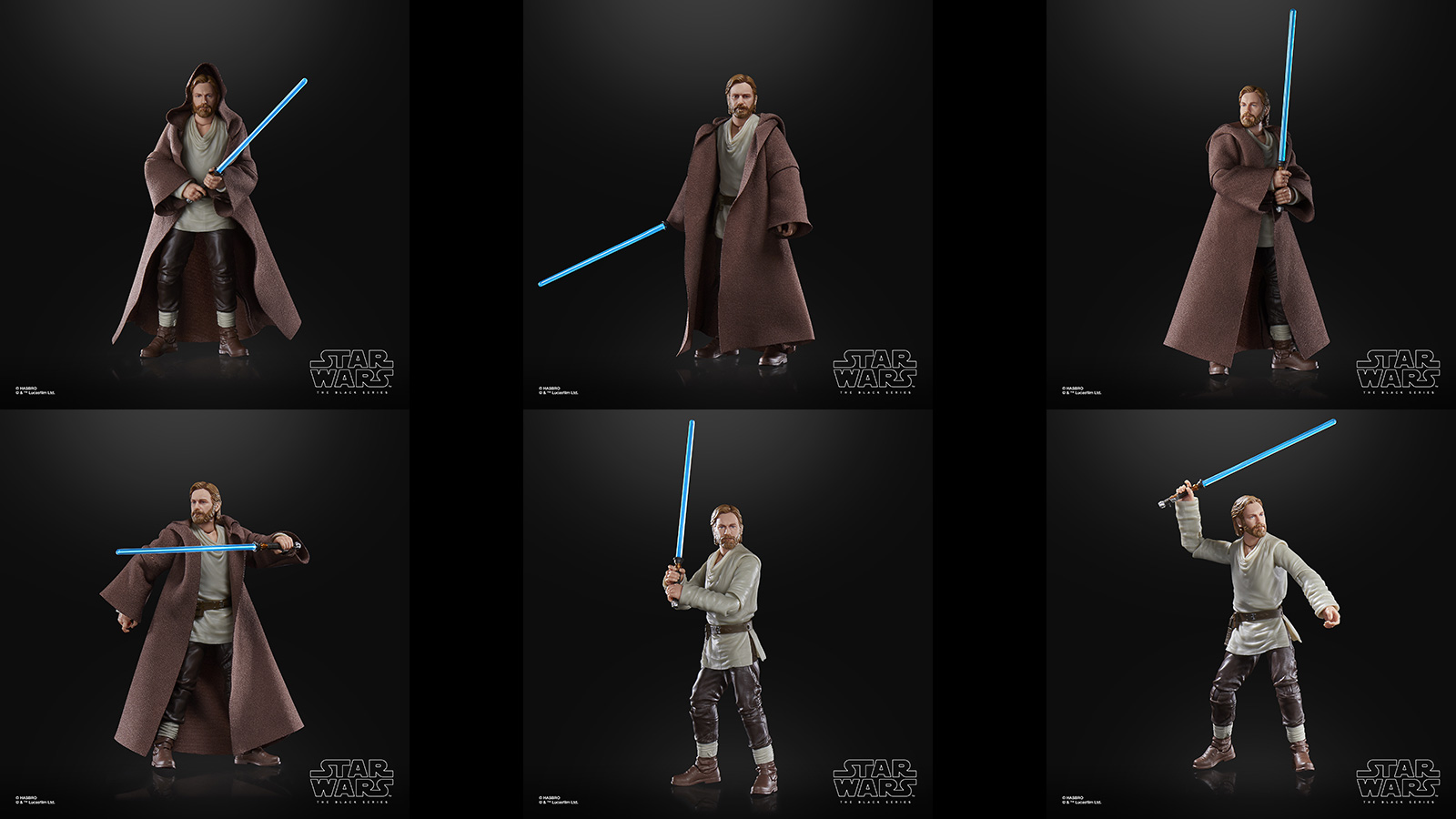 Hasbro has sent us a Press Release and Press Photos for a newly revealed The Black Series 6-Inch Obi-Wan Kenobi (Wandering Jedi). This figure was revealed during Ewan McGregor’s appearance on Jimmy Kimmel Live last night, while he was there talking about the new Disney+ Obi-Wan Kenobi Limited Series.

This is a Main Line release and will be available at most major retailers. Preorders start 5/11 at 1:00 PM ET

STAR WARS fans and collectors can imagine scenes from the STAR WARS galaxy with this premium THE BLACK SERIES 6-INCH OBI-WAN KENOBI (WANDERING JEDI) figure, inspired by the character in the STAR WARS: OBI-WAN KENOBI series. Obi-Wan Kenobi is set years after the dramatic events of Star Wars: Revenge of the Sith where Kenobi faced the corruption of his friend and Jedi apprentice, Anakin Skywalker turned Sith Lord Darth Vader. It also features the great articulation we have come to expect from Black Series, including the butterfly joints which allow more dynamic posing and articulation.

Fans and collectors can display this fully articulated figure, featuring premium deco and poseable head, arms, and legs, in their collection. This STAR WARS: THE BLACK SERIES figure also comes with 3 entertainment-inspired accessories. Available for pre-order 5/11 at 1:00 PM ET at most major retailers, including Hasbro Pulse. 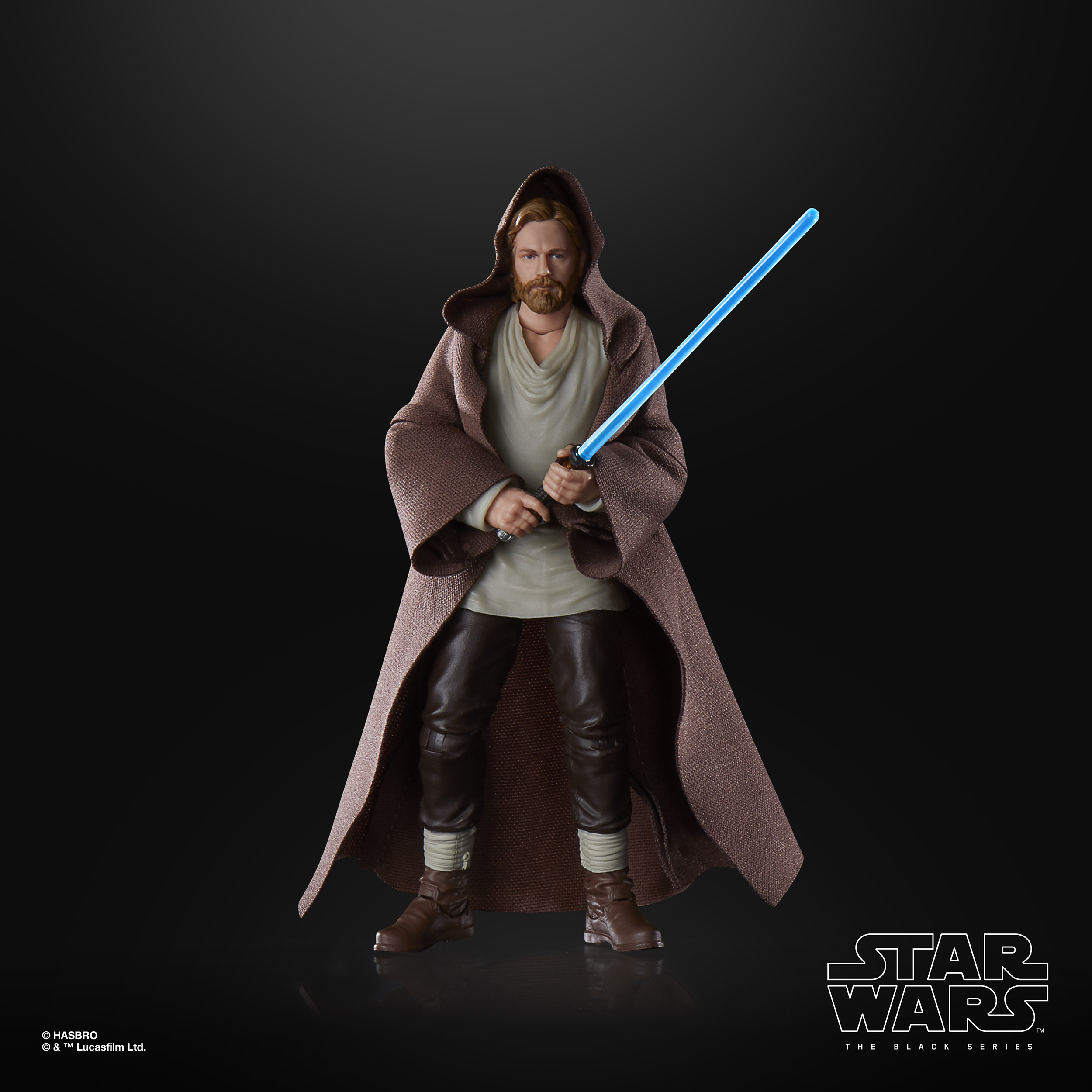 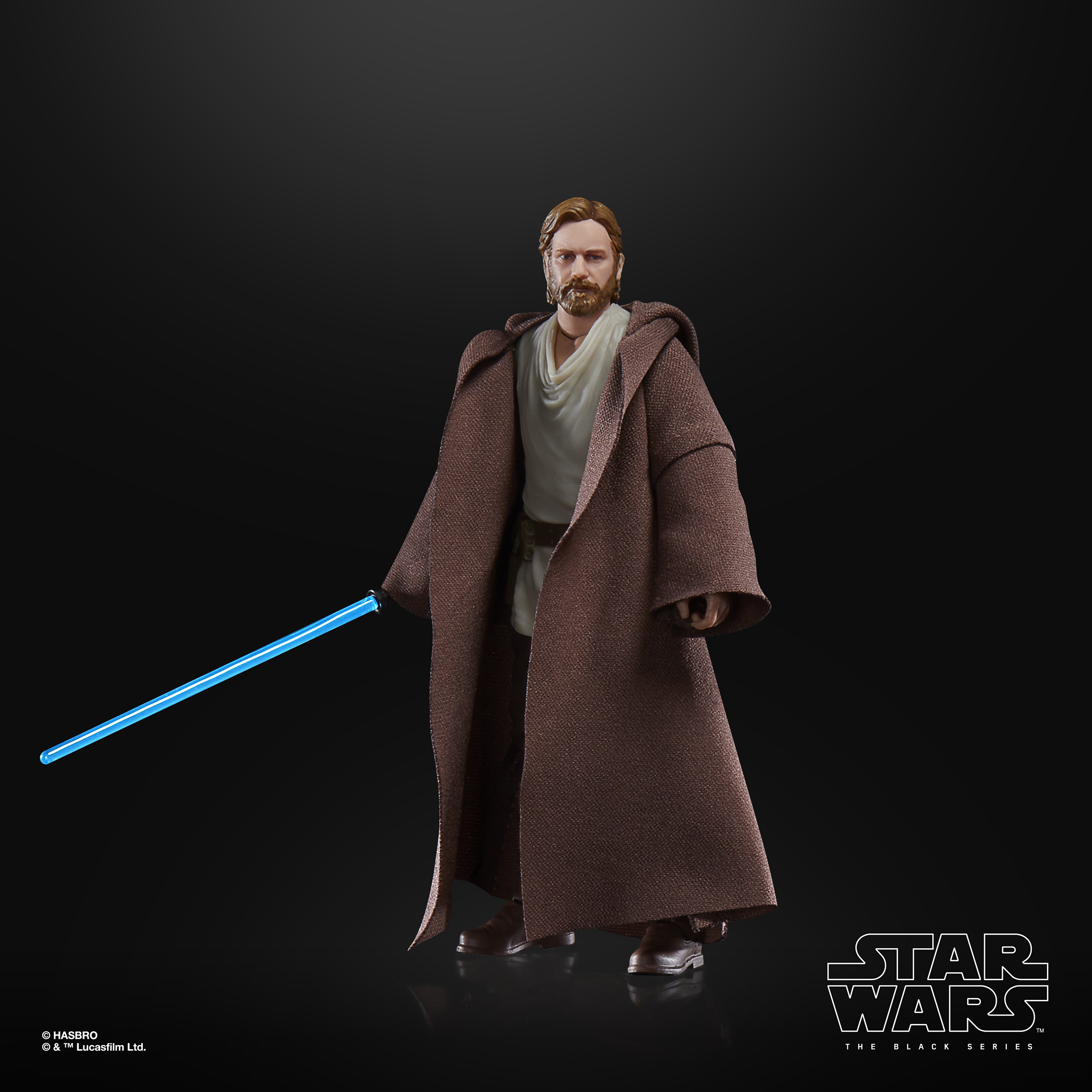 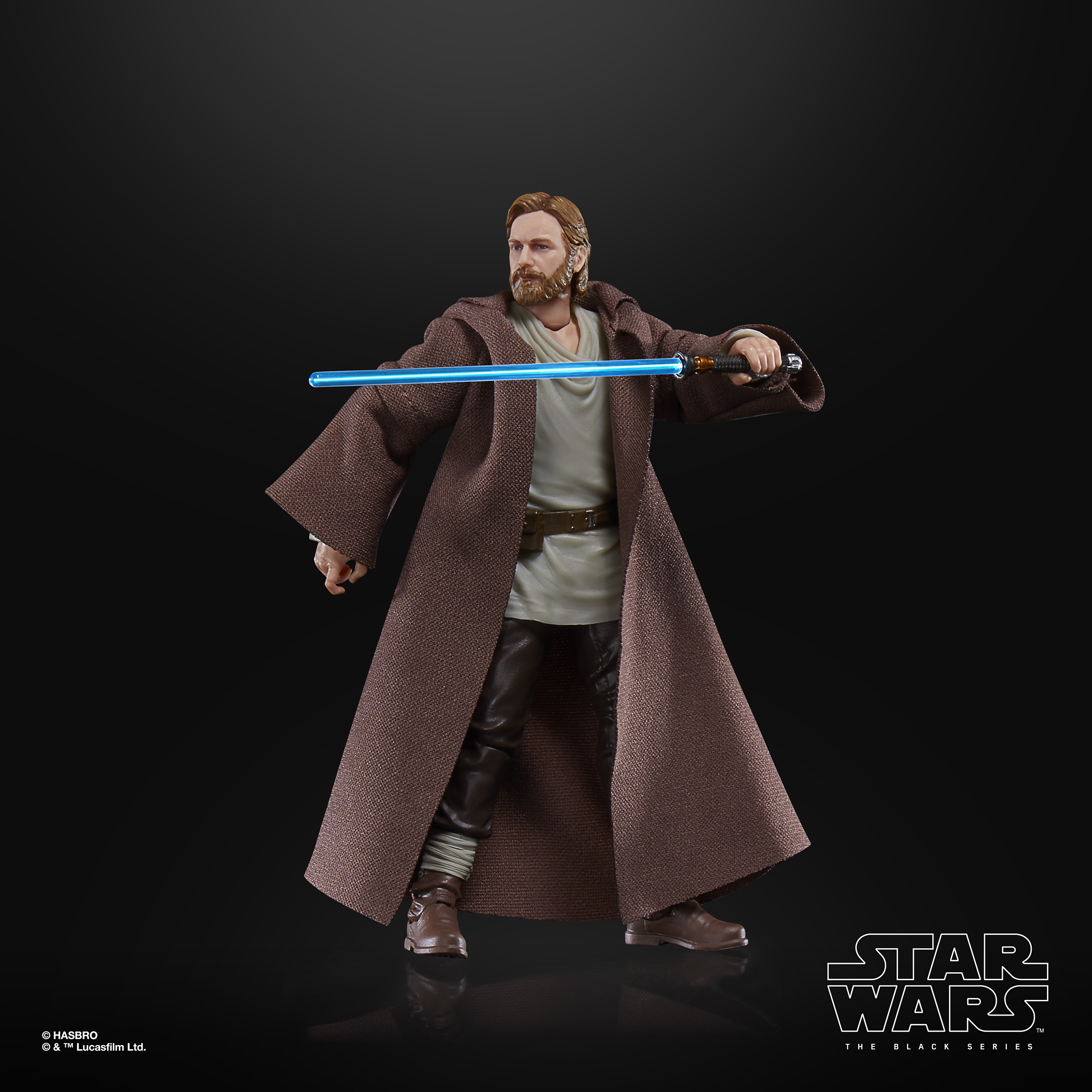 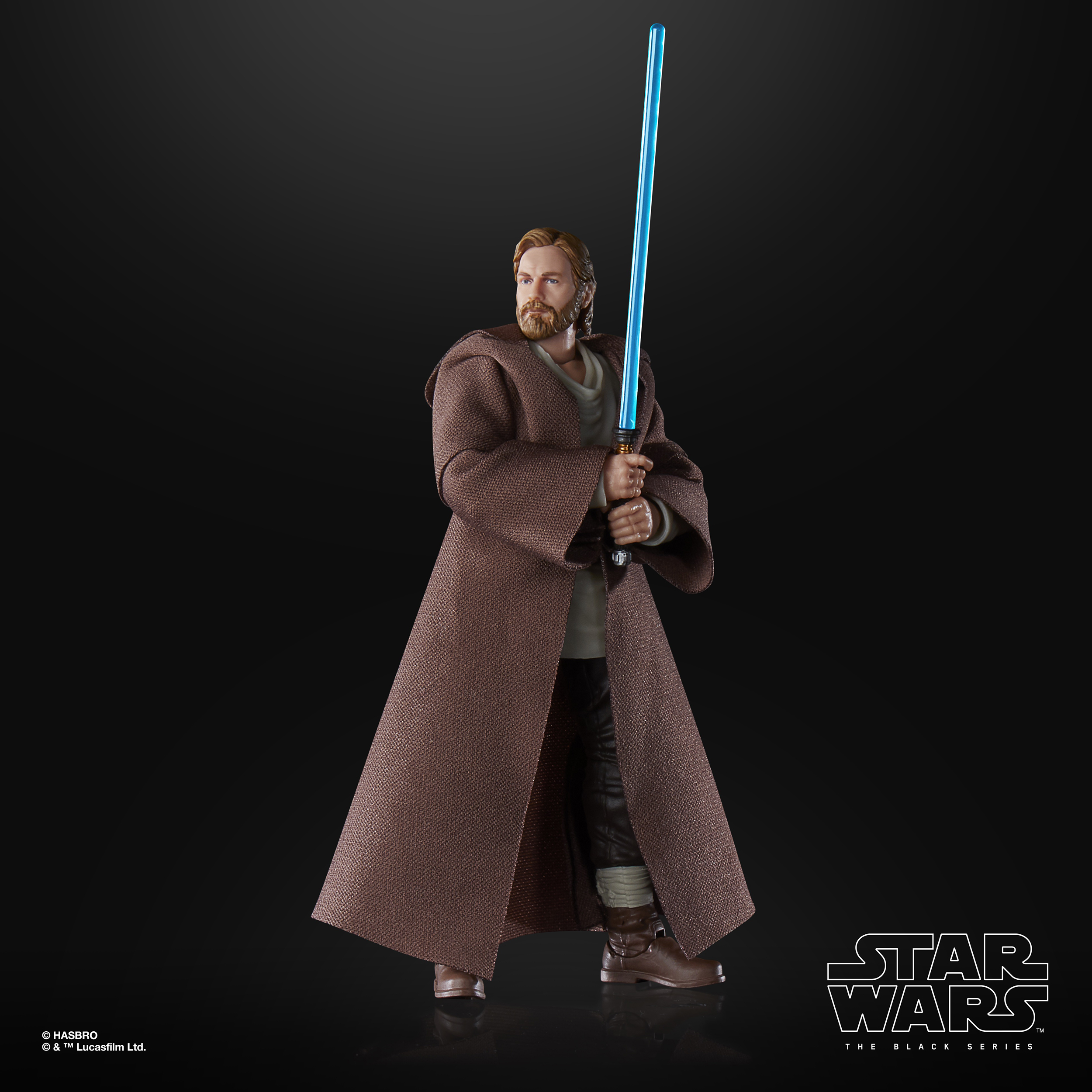 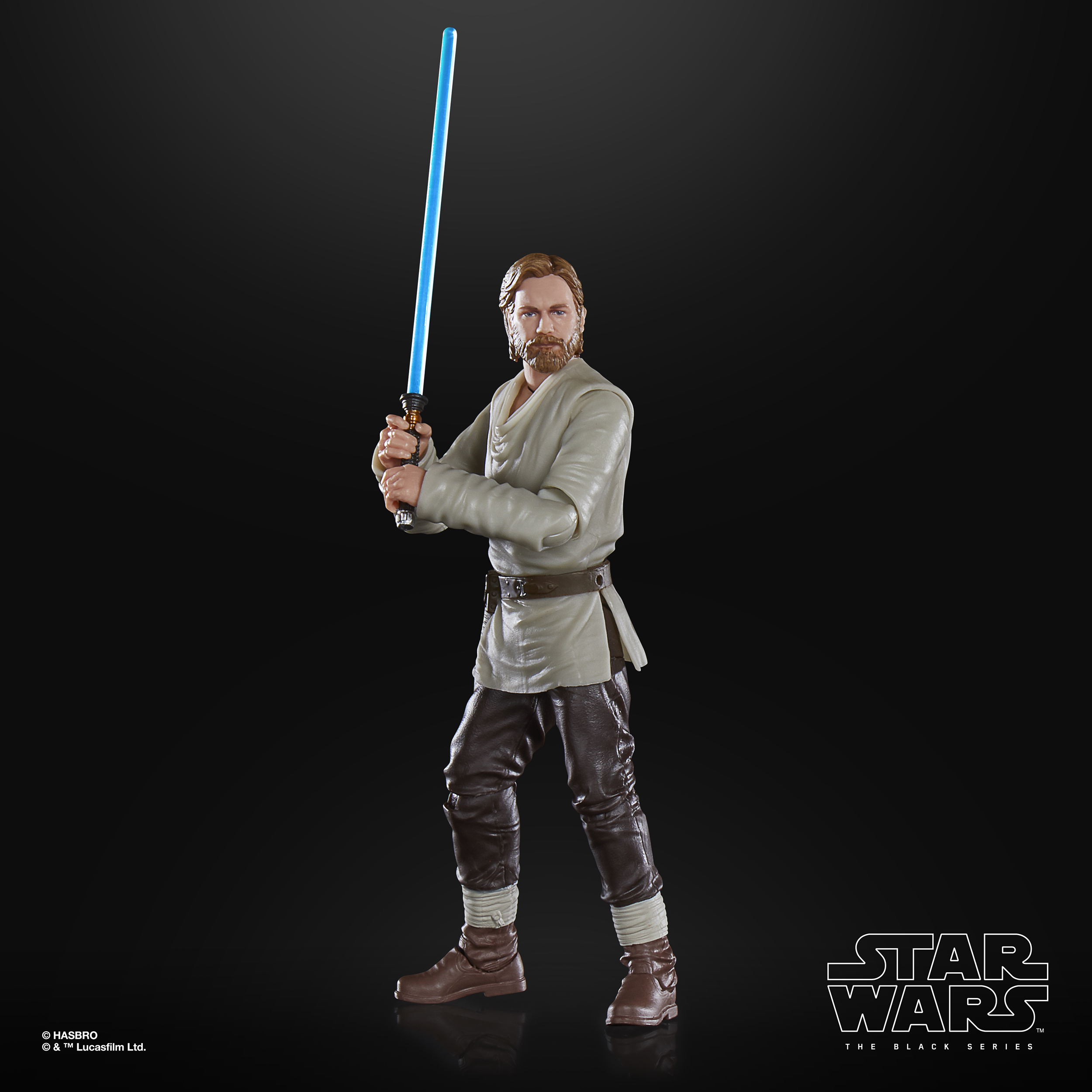 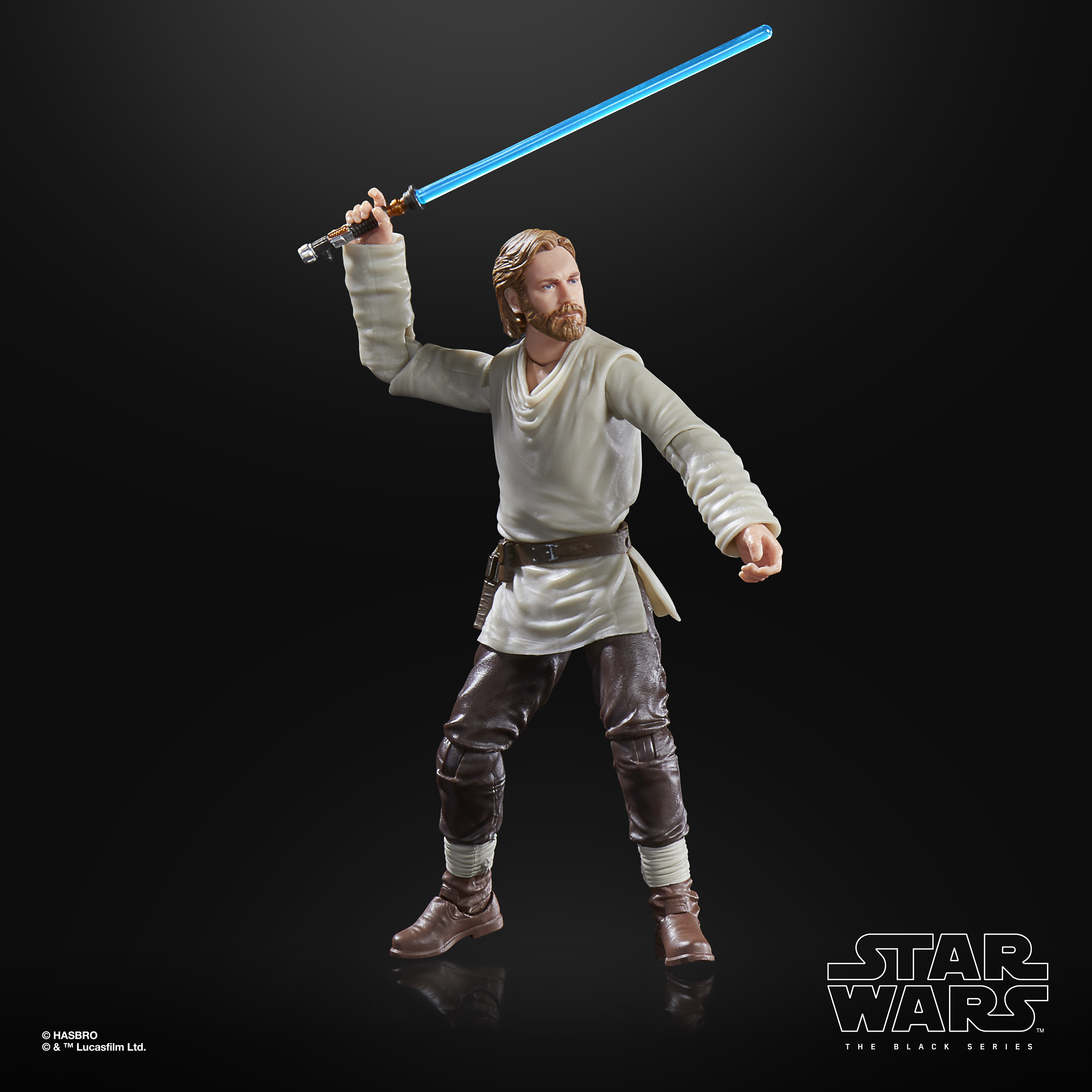 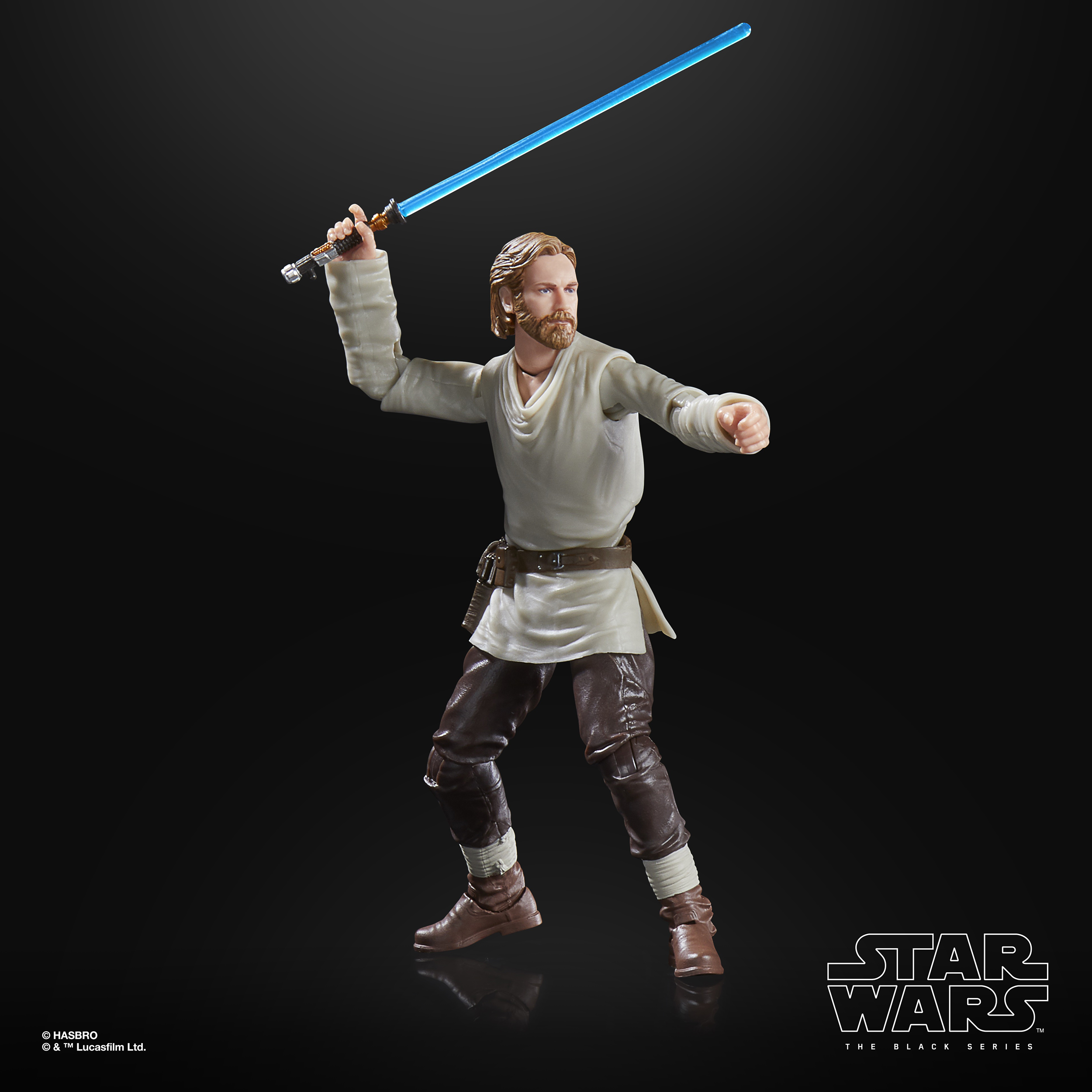