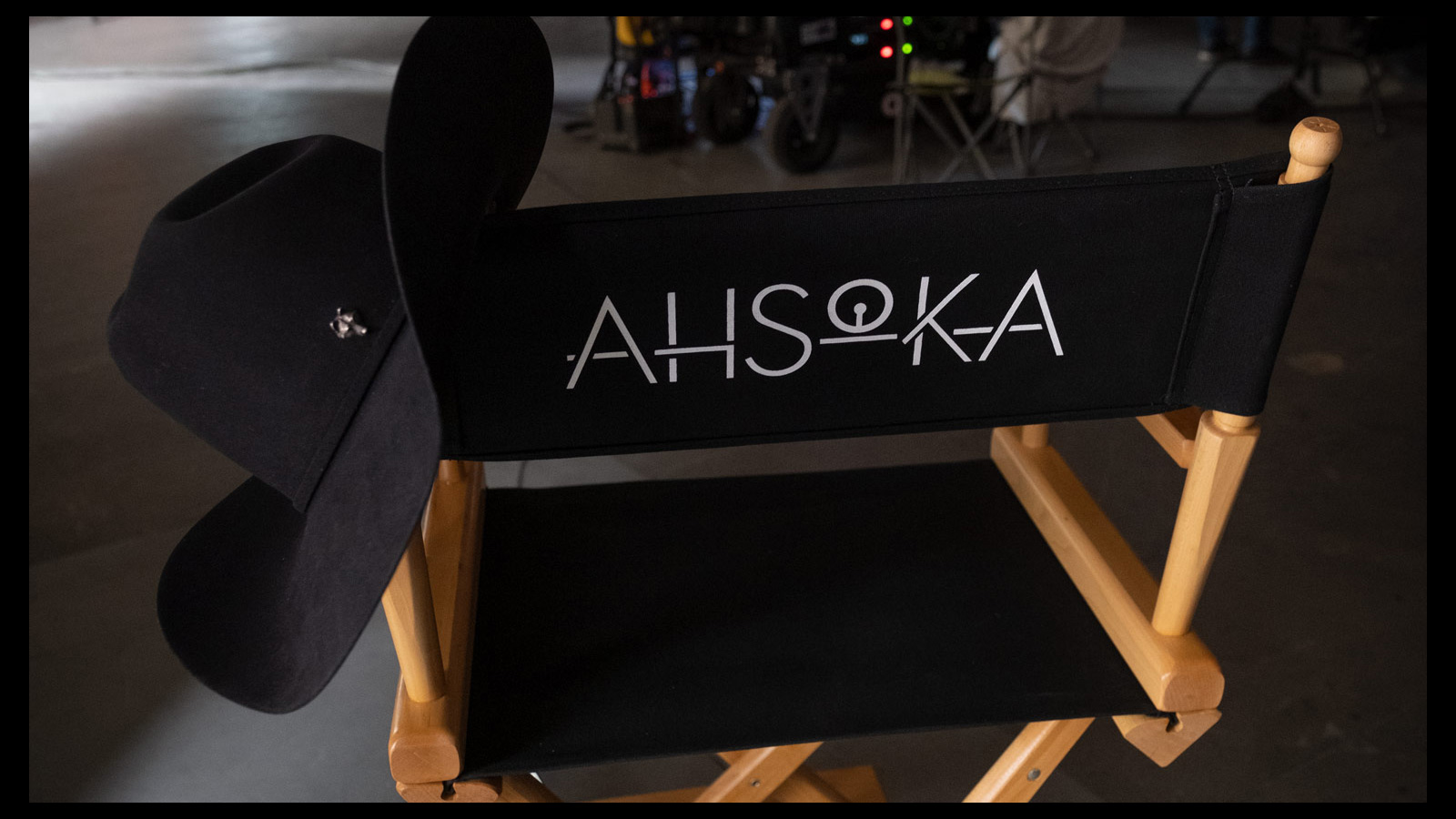 Lucasfilm has announced that production on the Disney+ Original Series “Ahsoka” has started.

“After making her long-awaited, live-action debut in The Mandalorian, Ahsoka Tano’s story, written by Dave Filoni, will continue in a limited series, Ahsoka, starring Rosario Dawson and executive produced by Dave Filoni and Jon Favreau.”