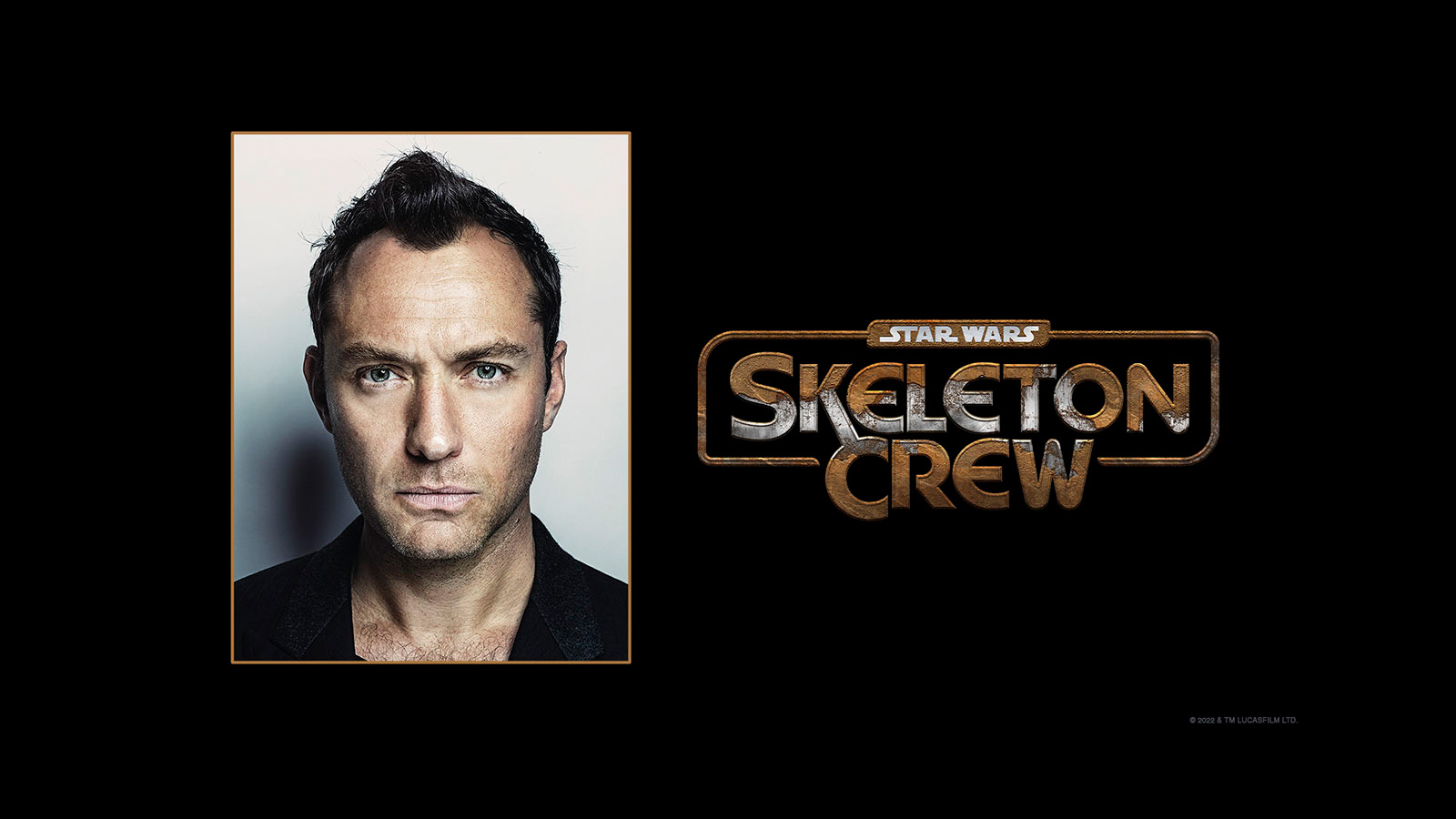 Skeleton Crew, the series will center around a group of children lost in space, and be set in the Ahsoka/The Mandalorian time frame. “It’s the story of their journey trying to find their way home,” Watts said. But he also conveyed one important aspect of the series. “It stars four kids, but it is not a kids show.”