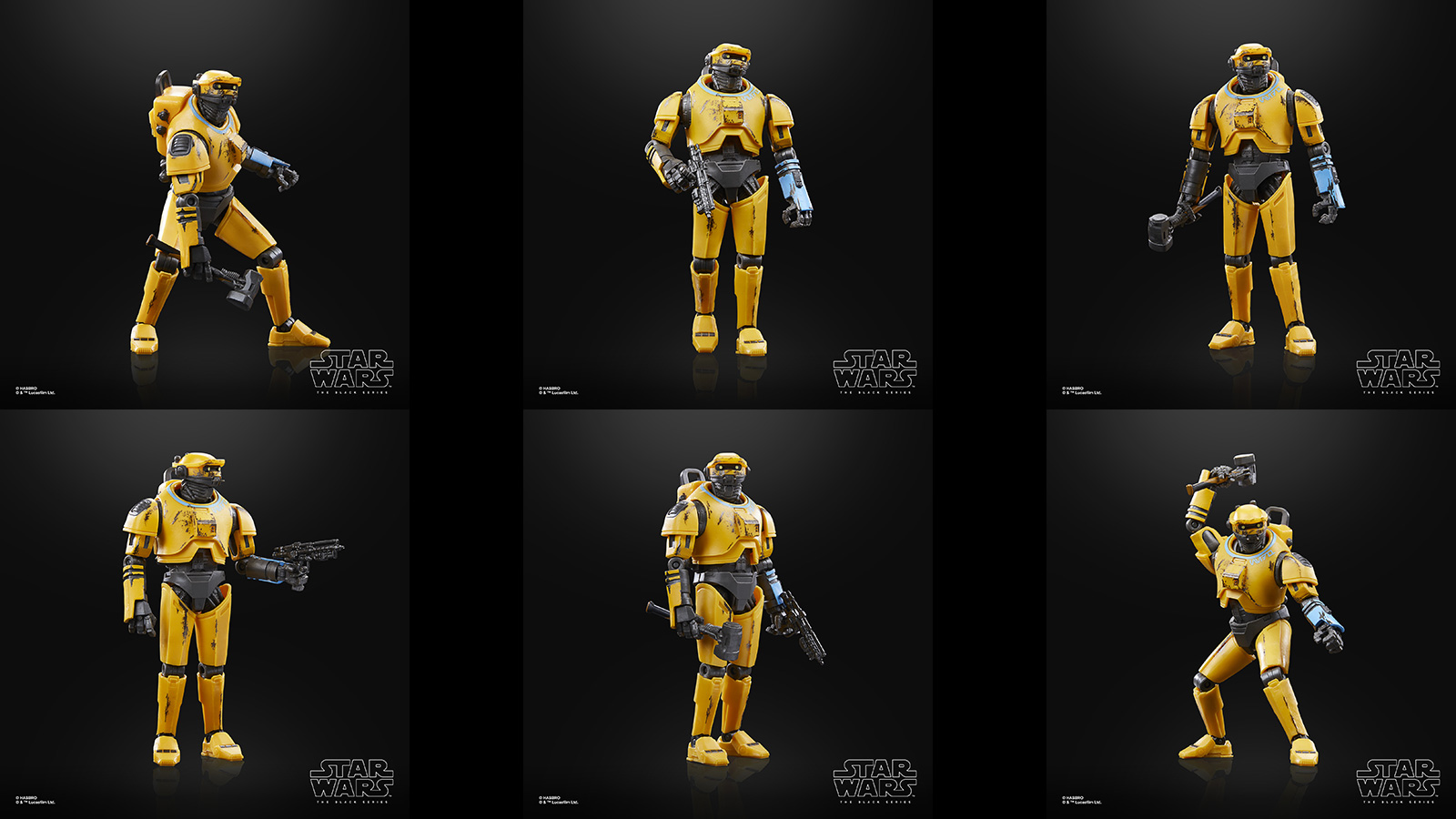 Hasbro has sent us a Press Release and Press Photos for a newly revealed The Black Series 6-Inch Deluxe NED-B. This figure is a Main Line release and will be available at most major retailers. MSRP is $33.99. Preorders start  June 23rd at 1PM ET.

Hasbro provided us a preorder link to Amazon.

STAR WARS fans and collectors can imagine scenes from the STAR WARS galaxy with this premium 6-inch THE BLACK SERIES NED-B figure, inspired by the character in the STAR WARS: OBI-WAN KENOBI series. Fans and collectors can display this fully articulated figure featuring premium detail and multiple points of articulation in their collection. This STAR WARS: THE BLACK SERIES figure comes with 2 entertainment-inspired accessories.

Available for pre-order June 23rd at 1PM ET at Hasbro Pulse and most major retailers. 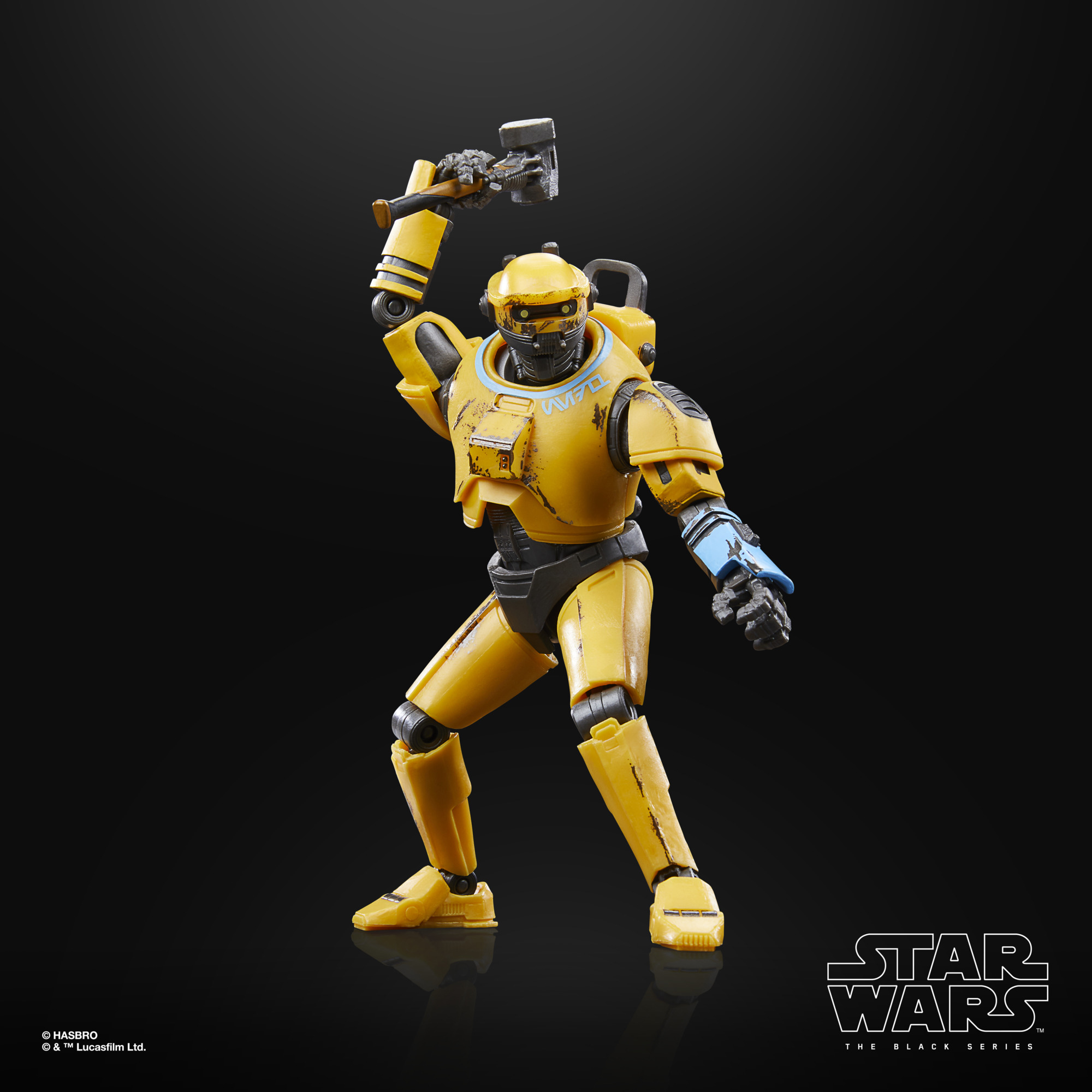 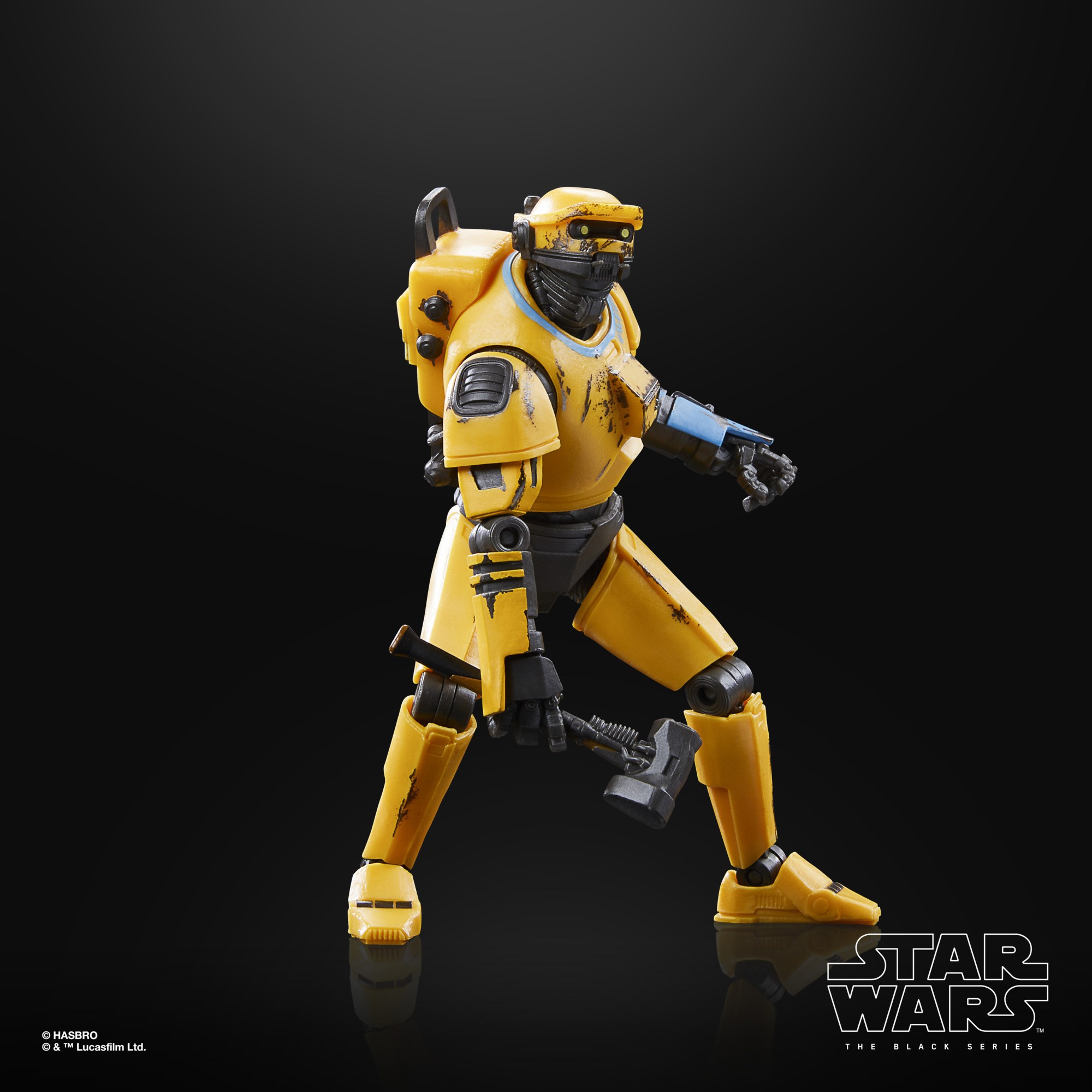 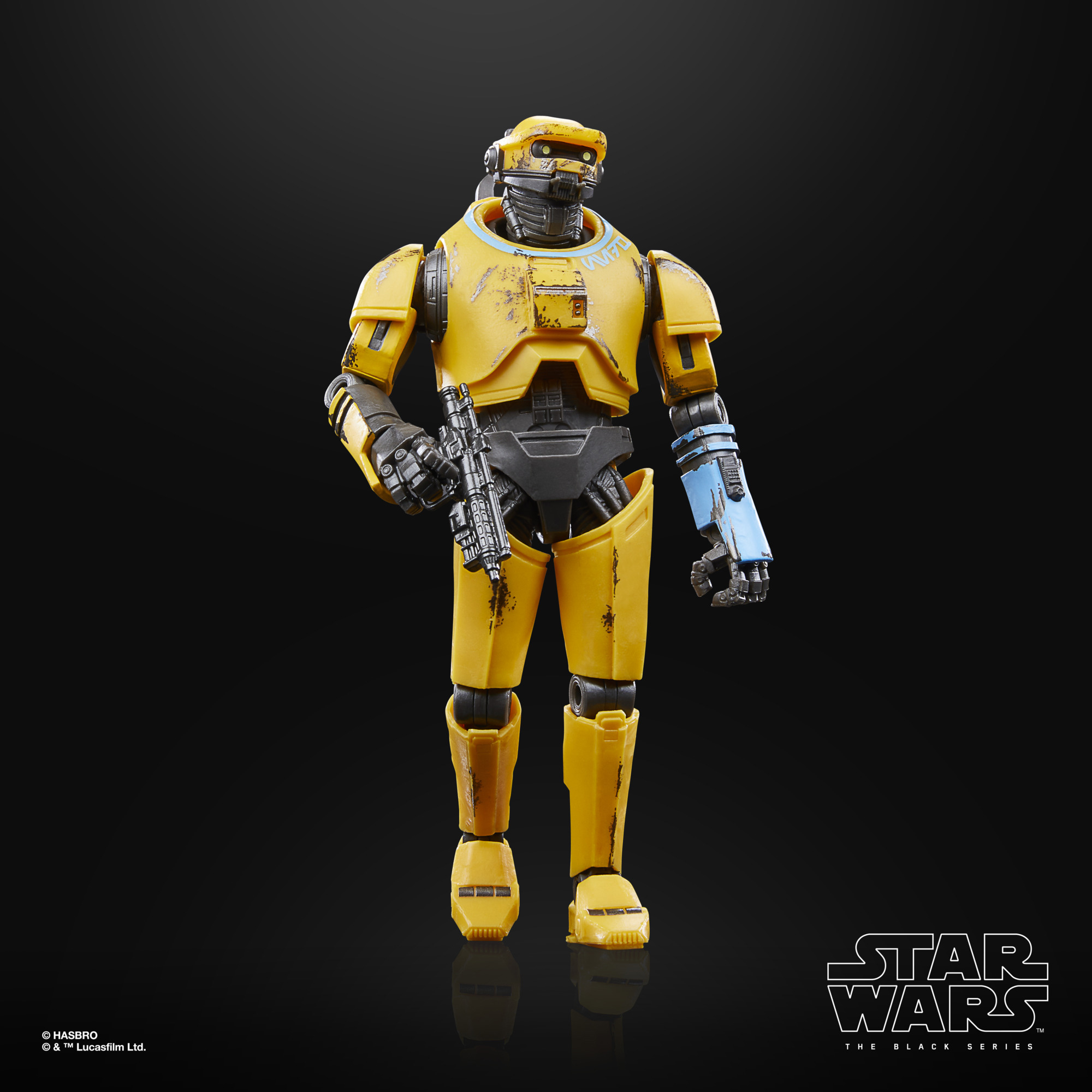 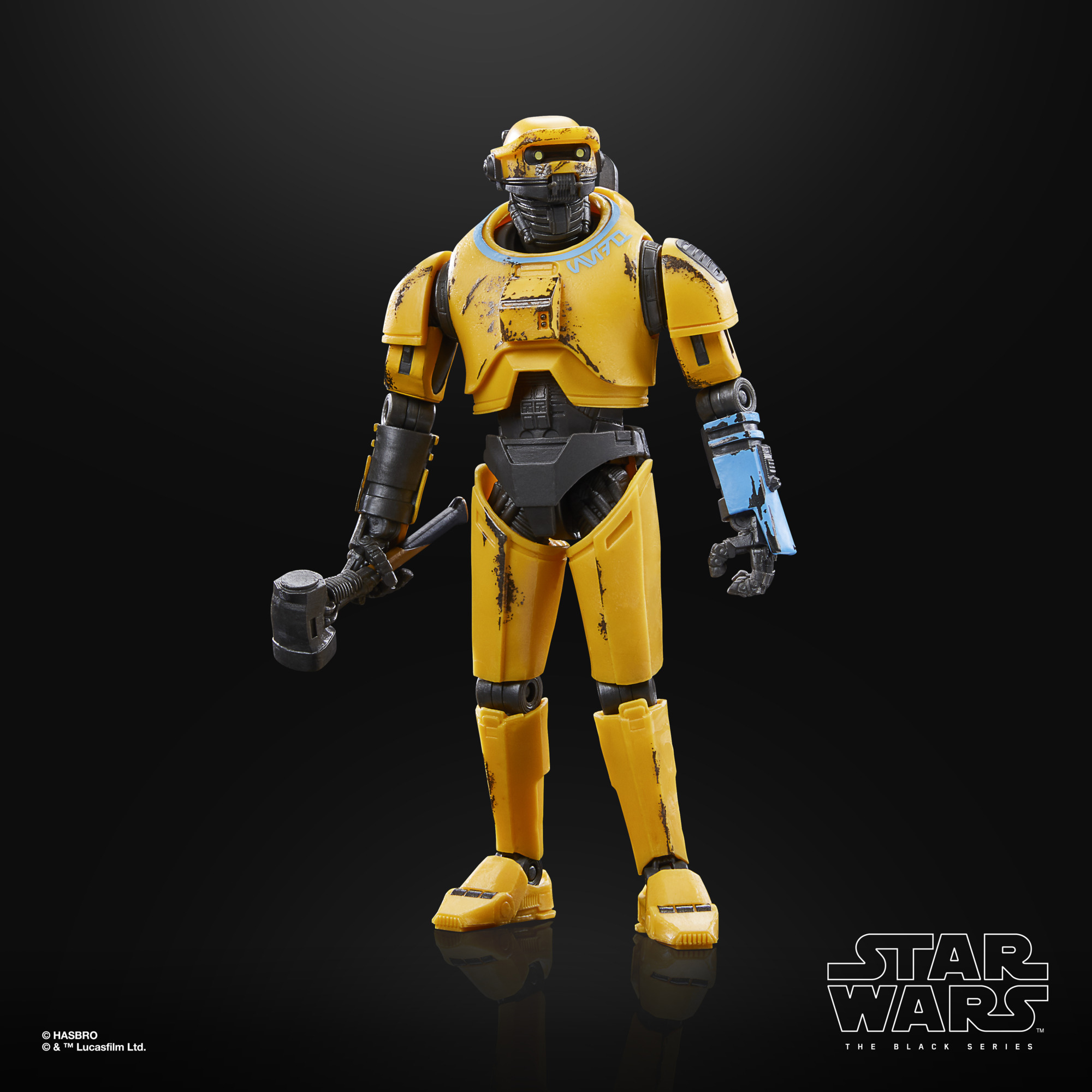 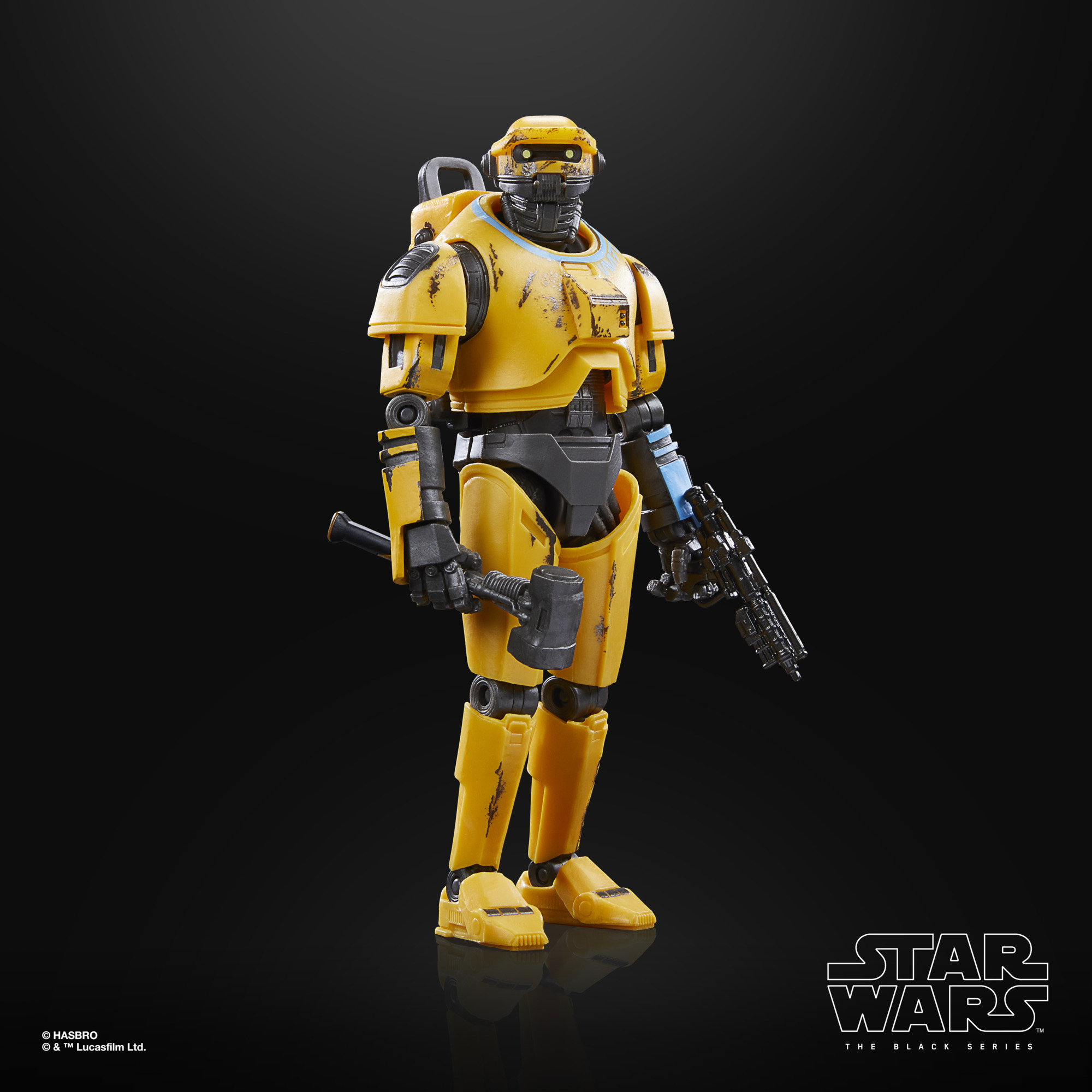 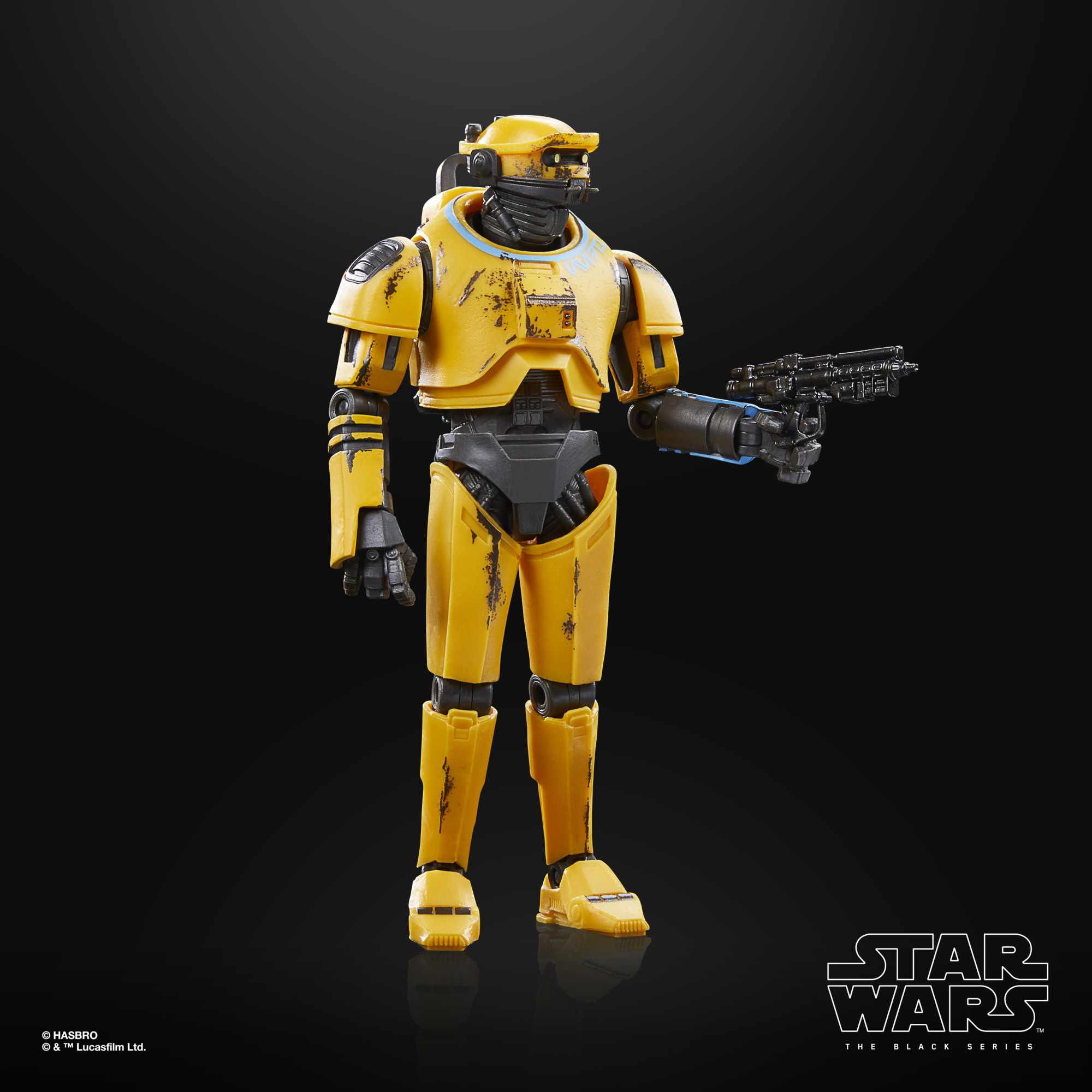