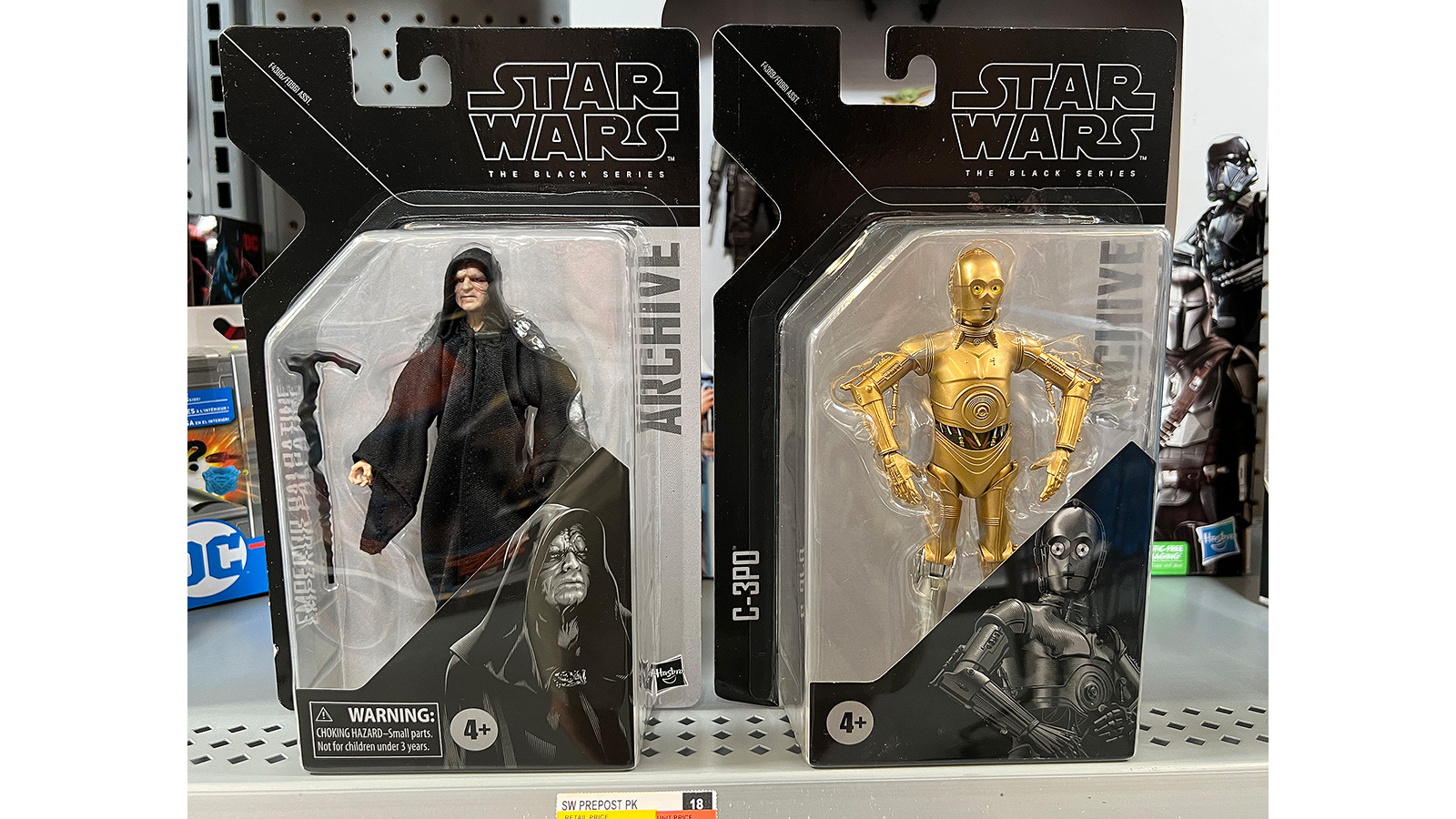 Stopped by my local Texas Walmart store today and found the remnants of The Black Series Archive 6-Inch Wave 4 on the pegs which were Emperor Palpatine and C-3PO. This entire wave consists of Lando Calrissian (Skiff Guard), C-3PO, Dengar and Emperor Palpatine.

Hasbro estimated that these wave would be available at retailers around November 2022, so its a bit earlier than expected.

I already preordered this Wave from Entertainment Earth, so hopefully they ship out soon. 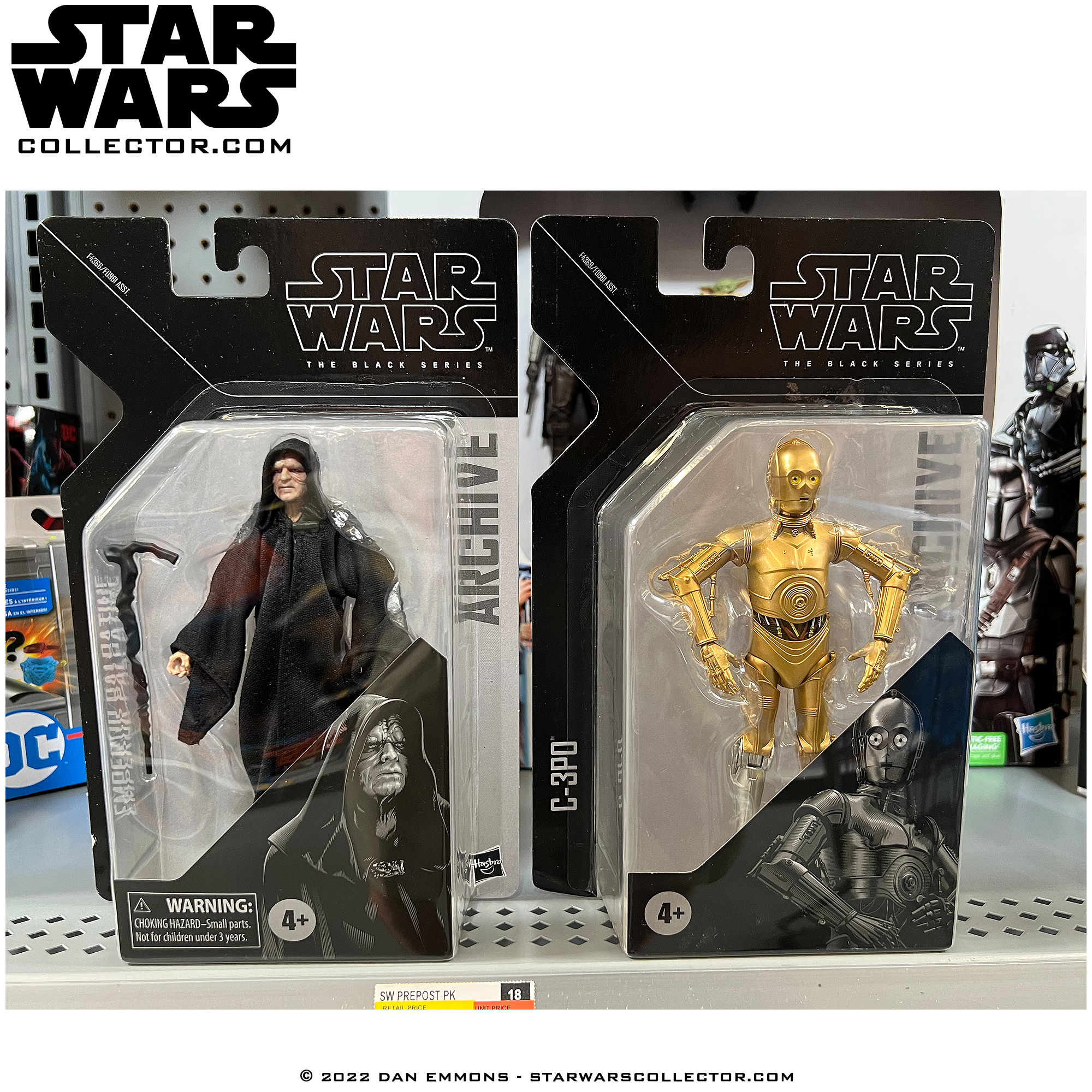 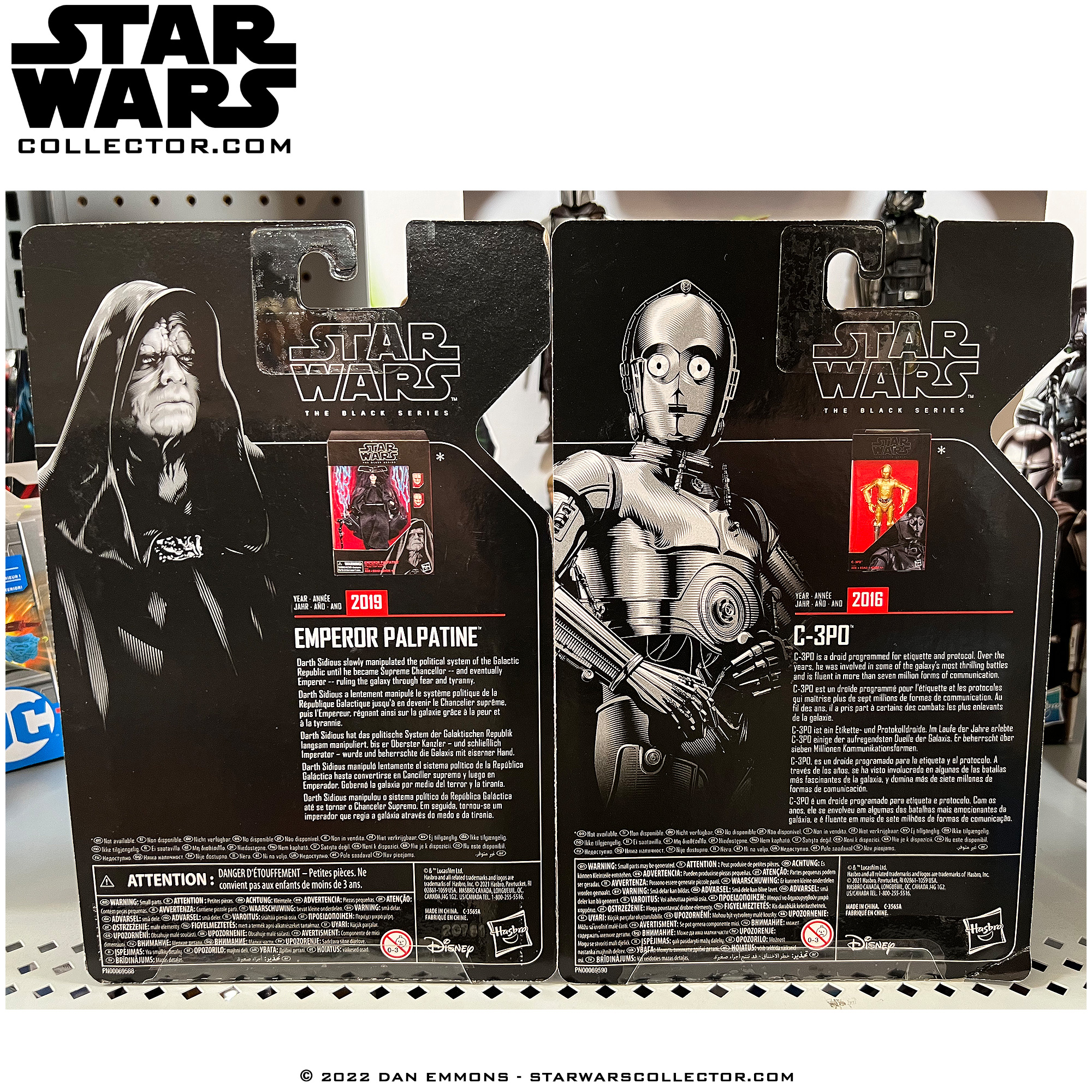