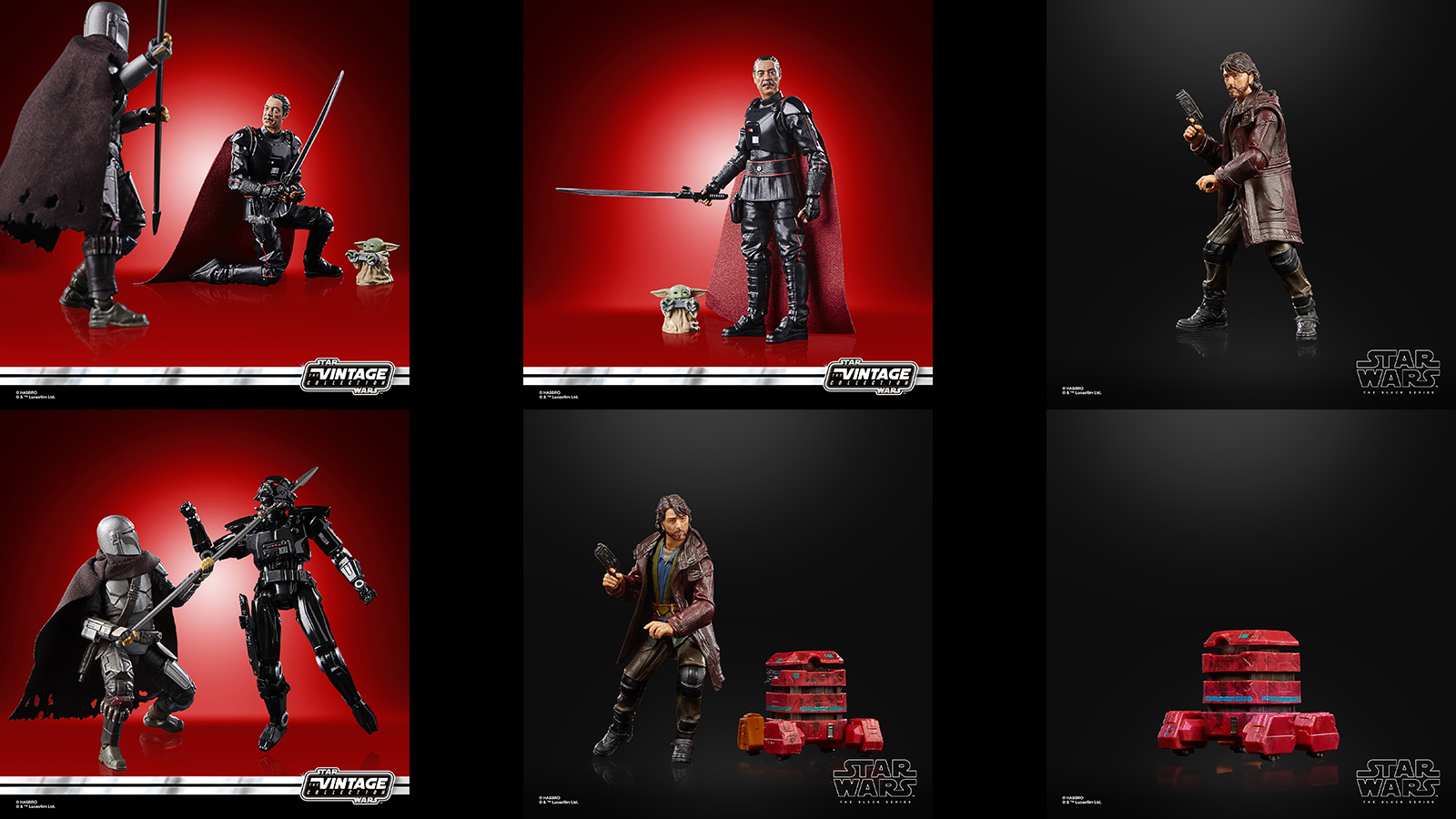 Hasbro has sent us a Press Release and Press Photos for a newly revealed TVC 3.75-Inch The Rescue Set and The Black Series 6-Inch Cassian Andor And B2EMO Set. In the email they stated

“The figures inspired by the upcoming Andor series on Disney+ and The Vintage Collection multipack will be on display at San Diego Comic-Con before becoming available later this year”.

It was not mentioned if these are Exclusive or not, but we sent them a email asking to see if we can get those details.

STAR WARS: THE VINTAGE COLLECTION 3.75-INCH scale classic figures and vehicles feature original vintage-inspired packaging and Kenner branding. This STAR WARS: THE VINTAGE COLLECTION THE RESCUE SET multipack is inspired by the daring rescue of Grogu in the STAR WARS: THE MANDALORIAN series. The Mandalorian leads a crew on a rescue mission to Moff Gideon’s ship where a garrison of dark troopers – the advanced droids that captured Grogu – are waiting. Highly poseable with realistic detail, these 3.75-inch-scale figures can be displayed in action figure and vehicle collections. Includes 4 figures (The Mandalorian, Grogu, Moff Gideon and Dark Trooper) and 10 entertainment-inspired accessories.

STAR WARS fans and collectors can imagine scenes from the STAR WARS galaxy with these premium 6-inch CASSIAN ANDOR & B2EMO figures, inspired by the characters in the STAR WARS: ANDOR series. In an era filled with danger, deception and intrigue, Cassian Andor embarks on a path that will turn him into the rebel hero who will challenge the evil Galactic Empire. Fans and collectors can display these fully articulated figures featuring premium detail and multiple points of articulation, in their collection. These STAR WARS: THE BLACK SERIES figures come with 1 entertainment-inspired accessory. 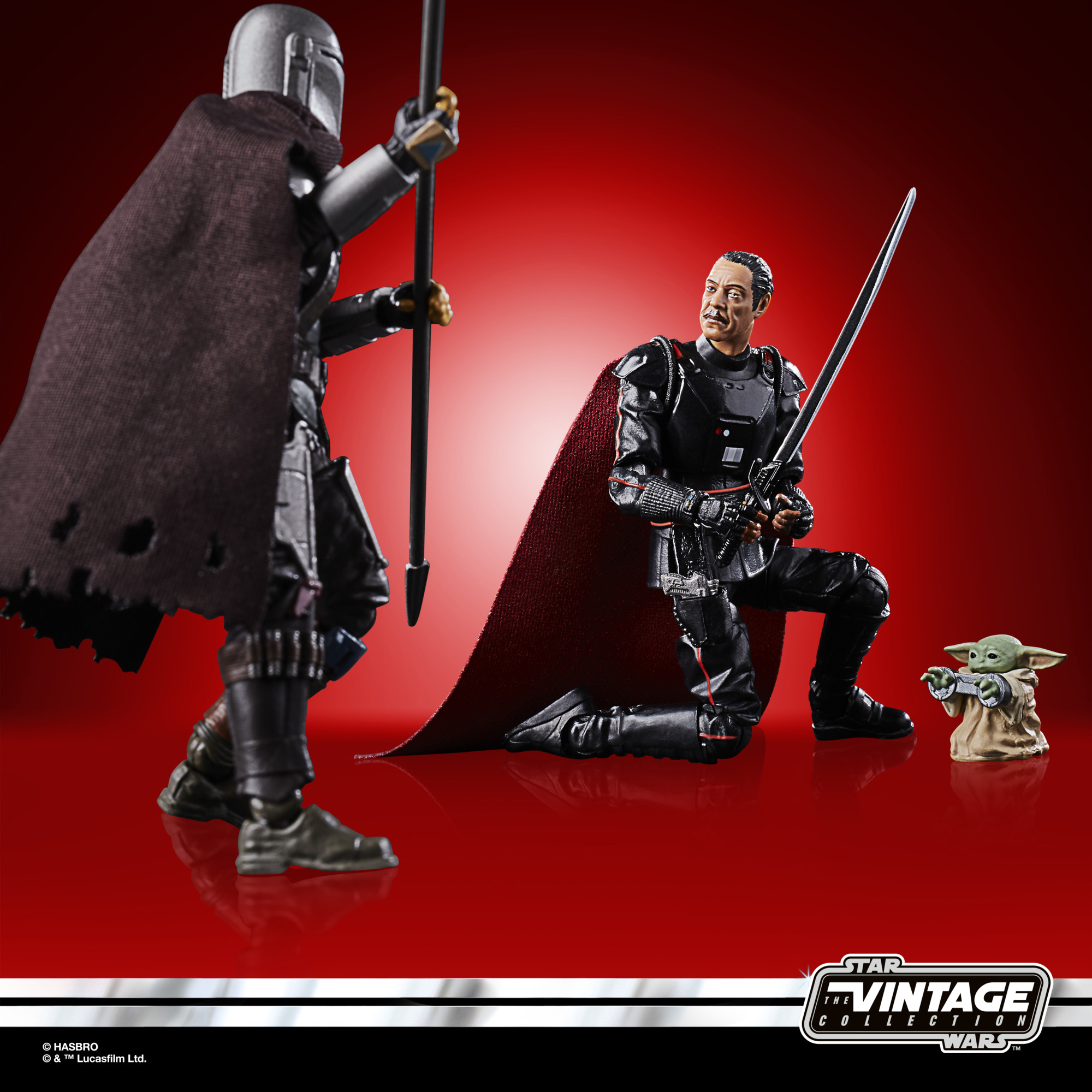 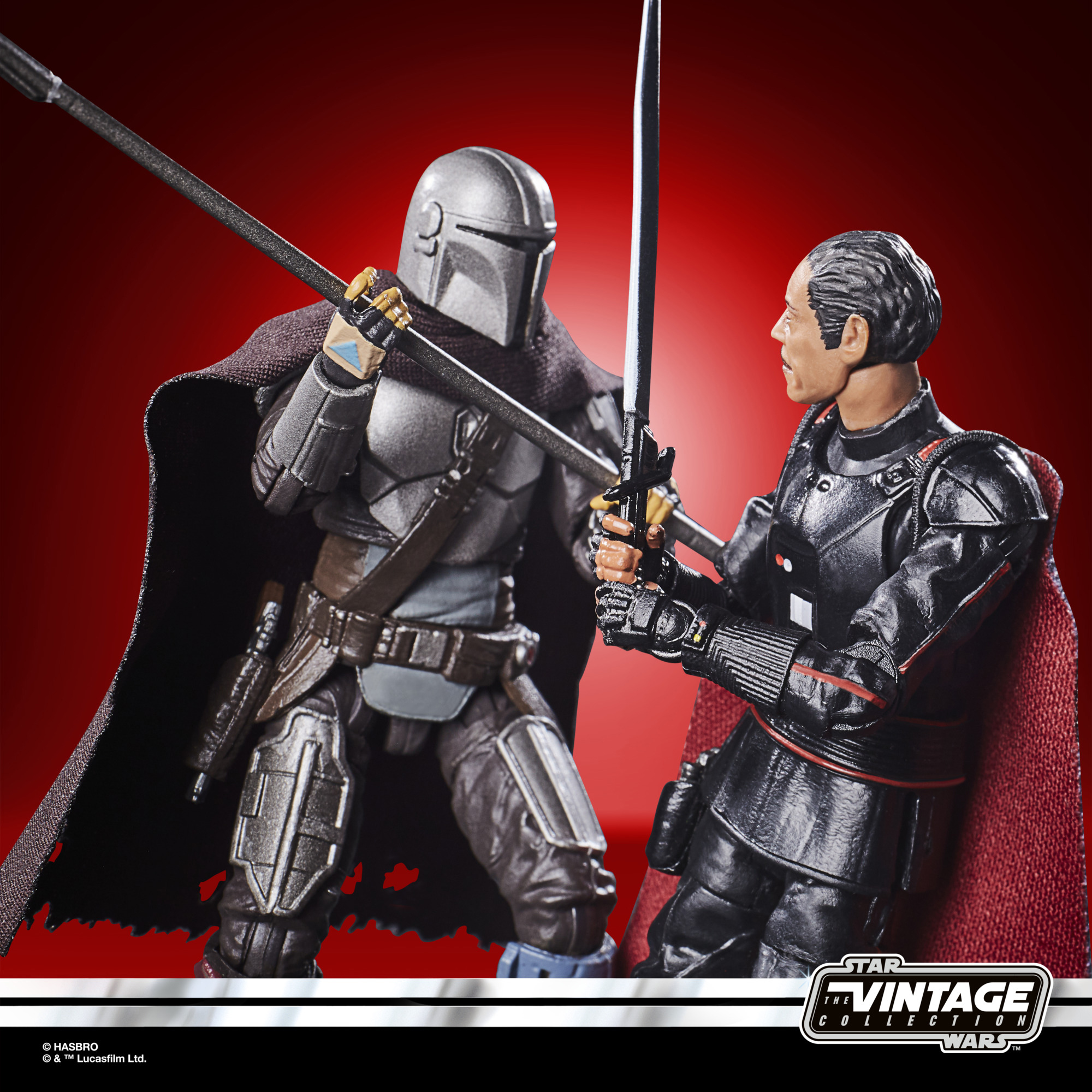 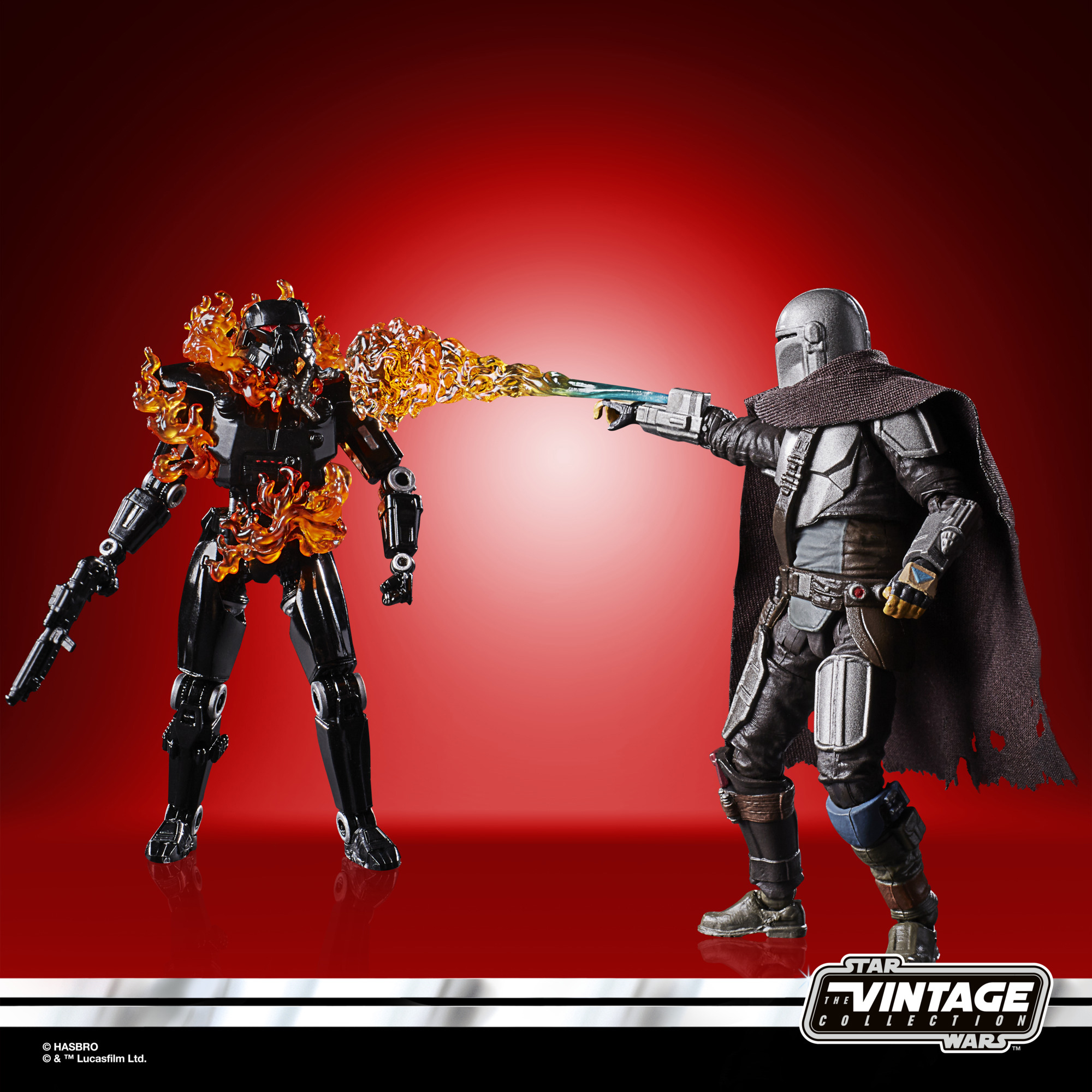 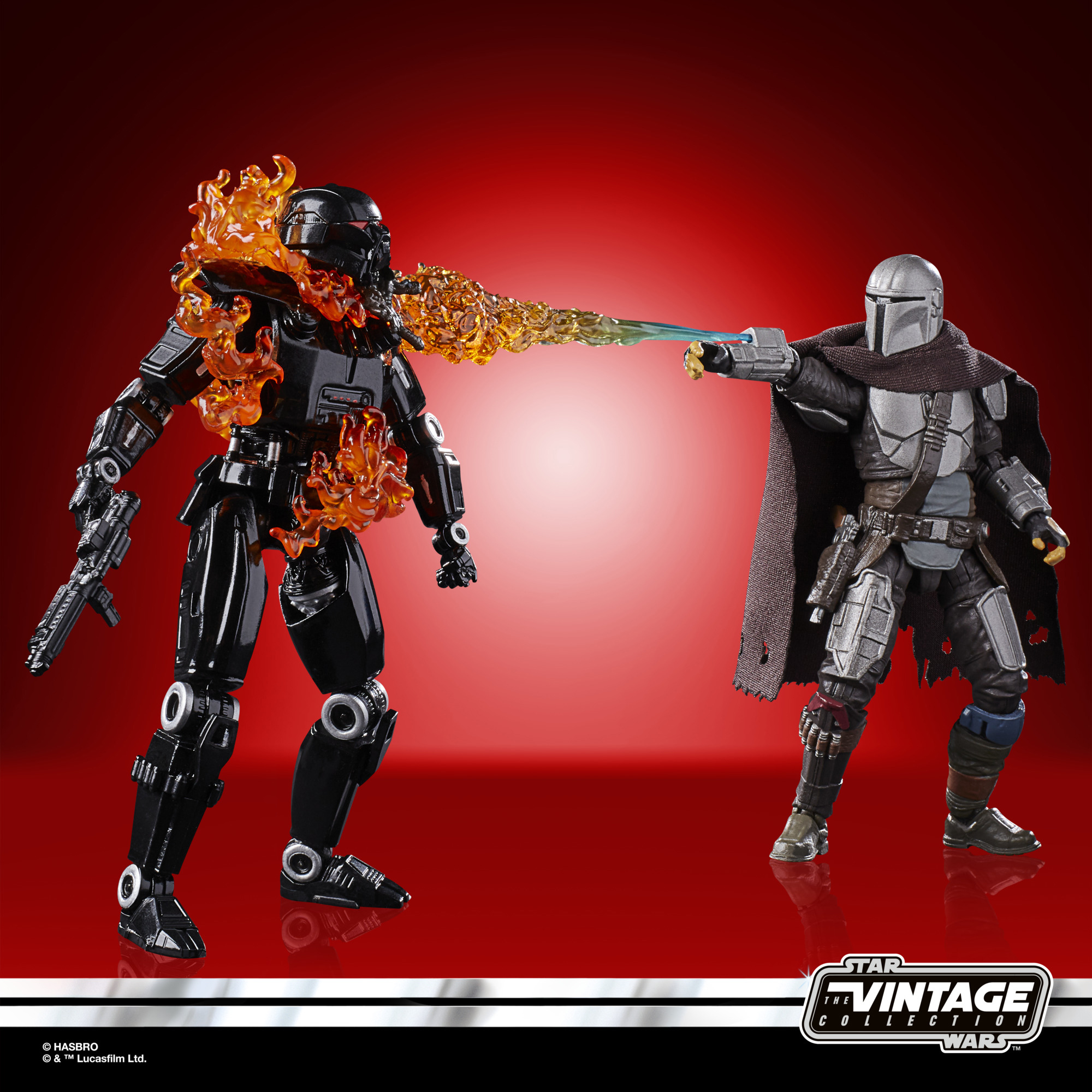 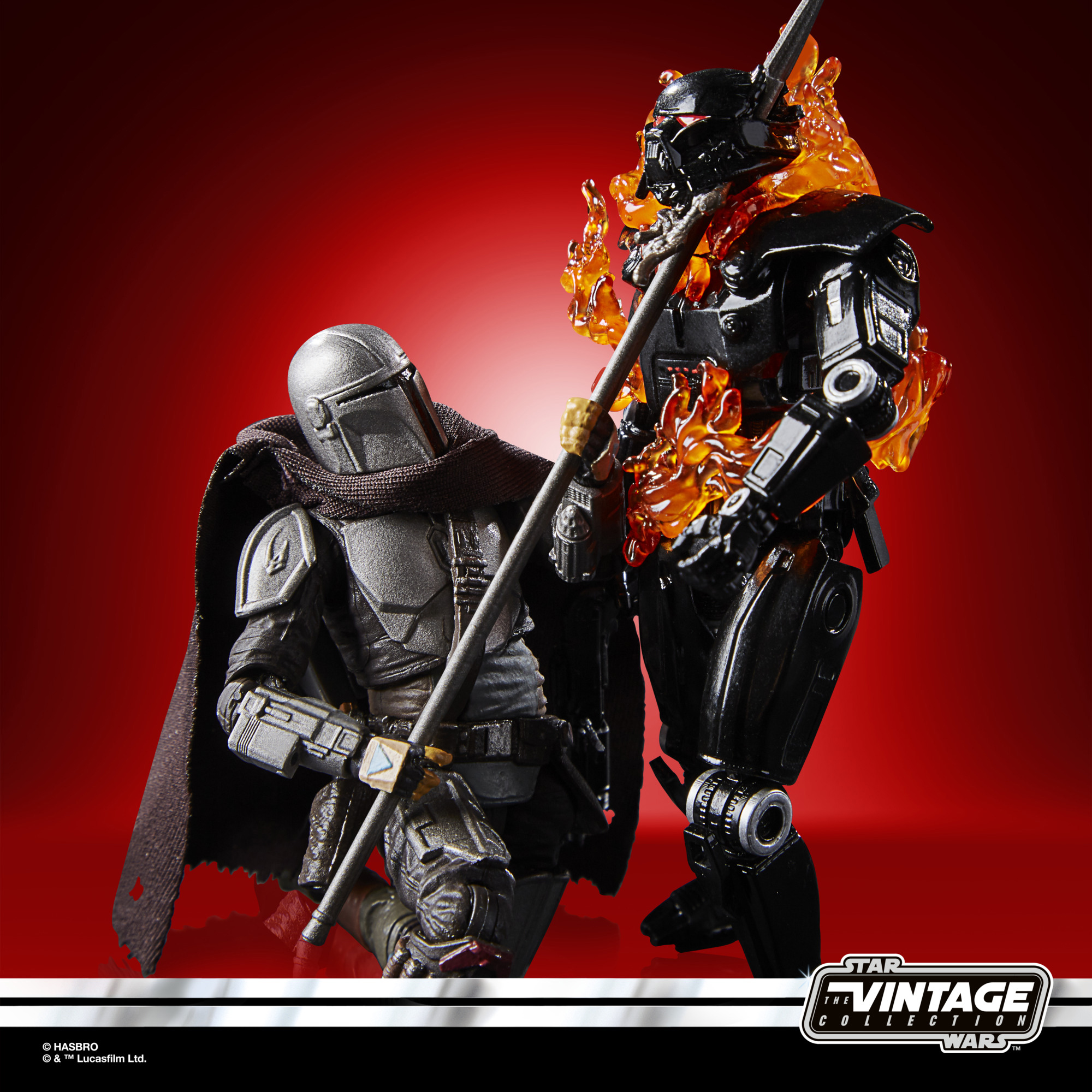 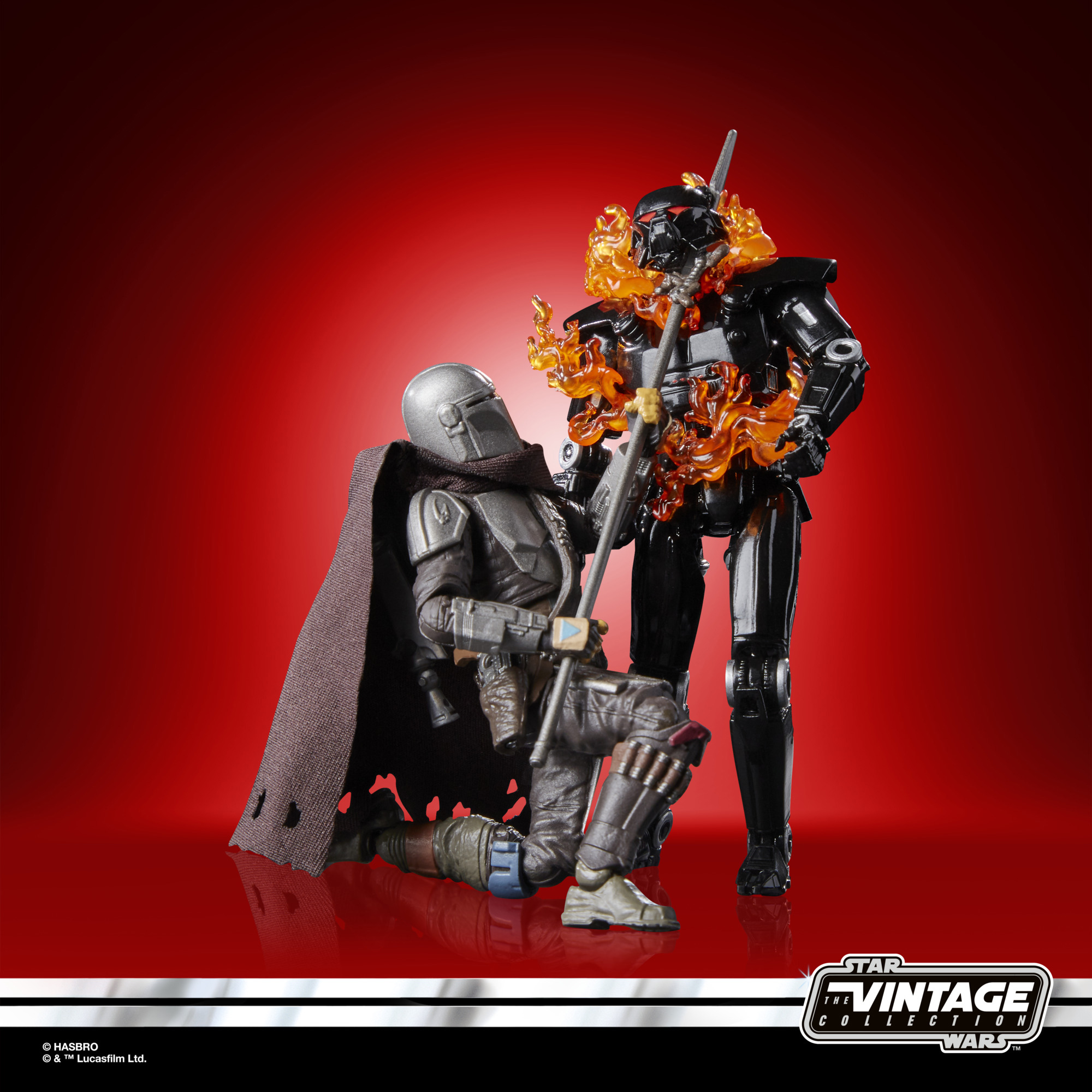 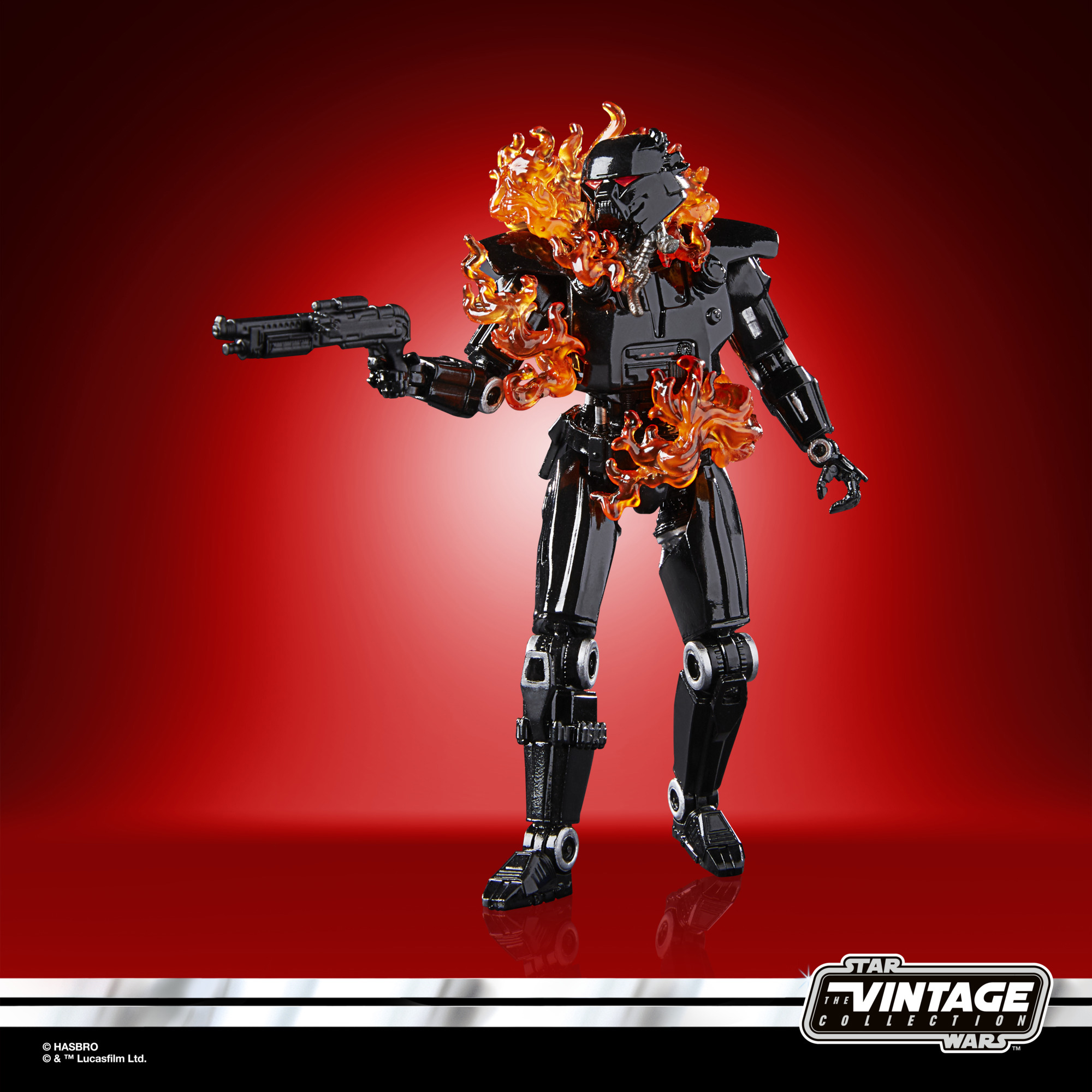 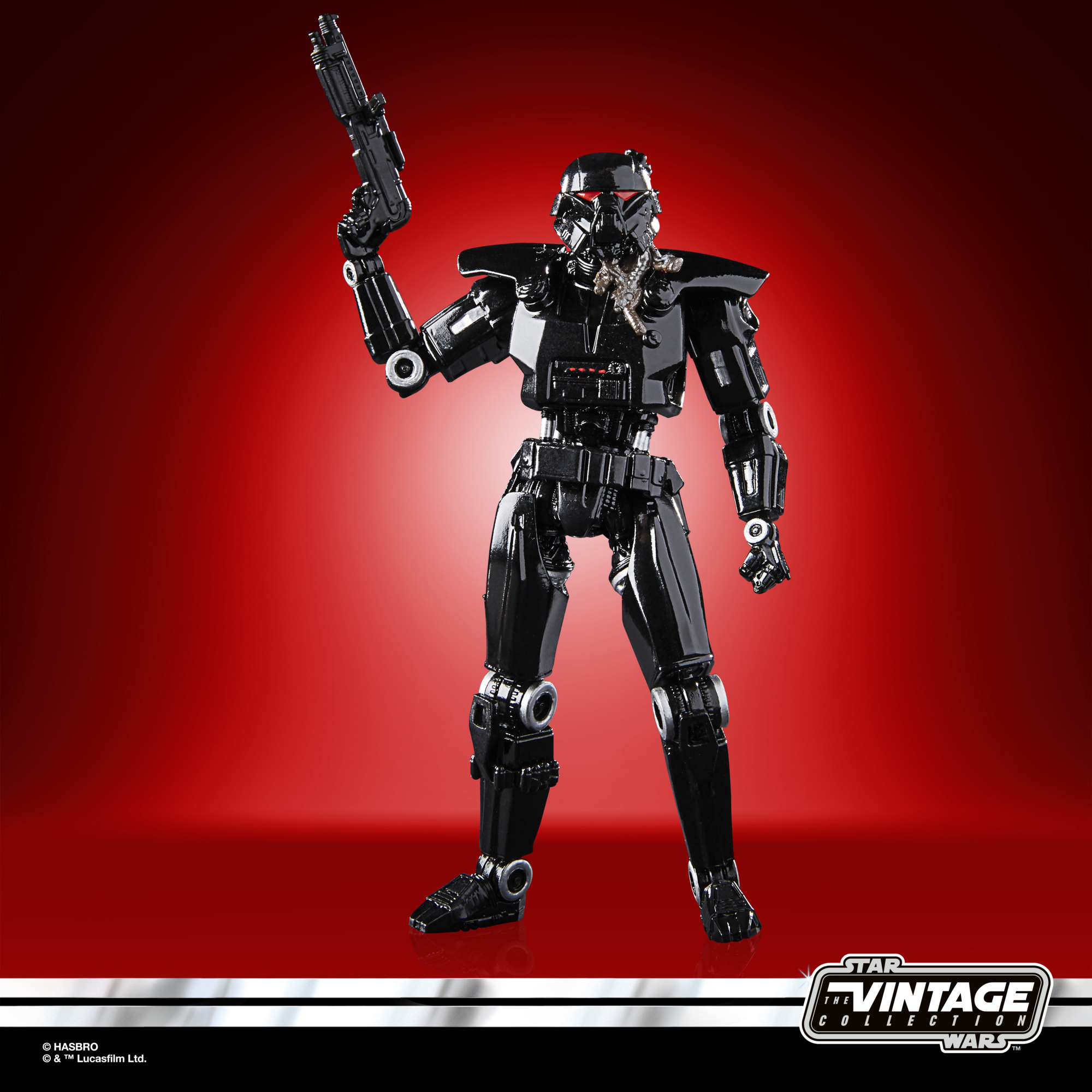 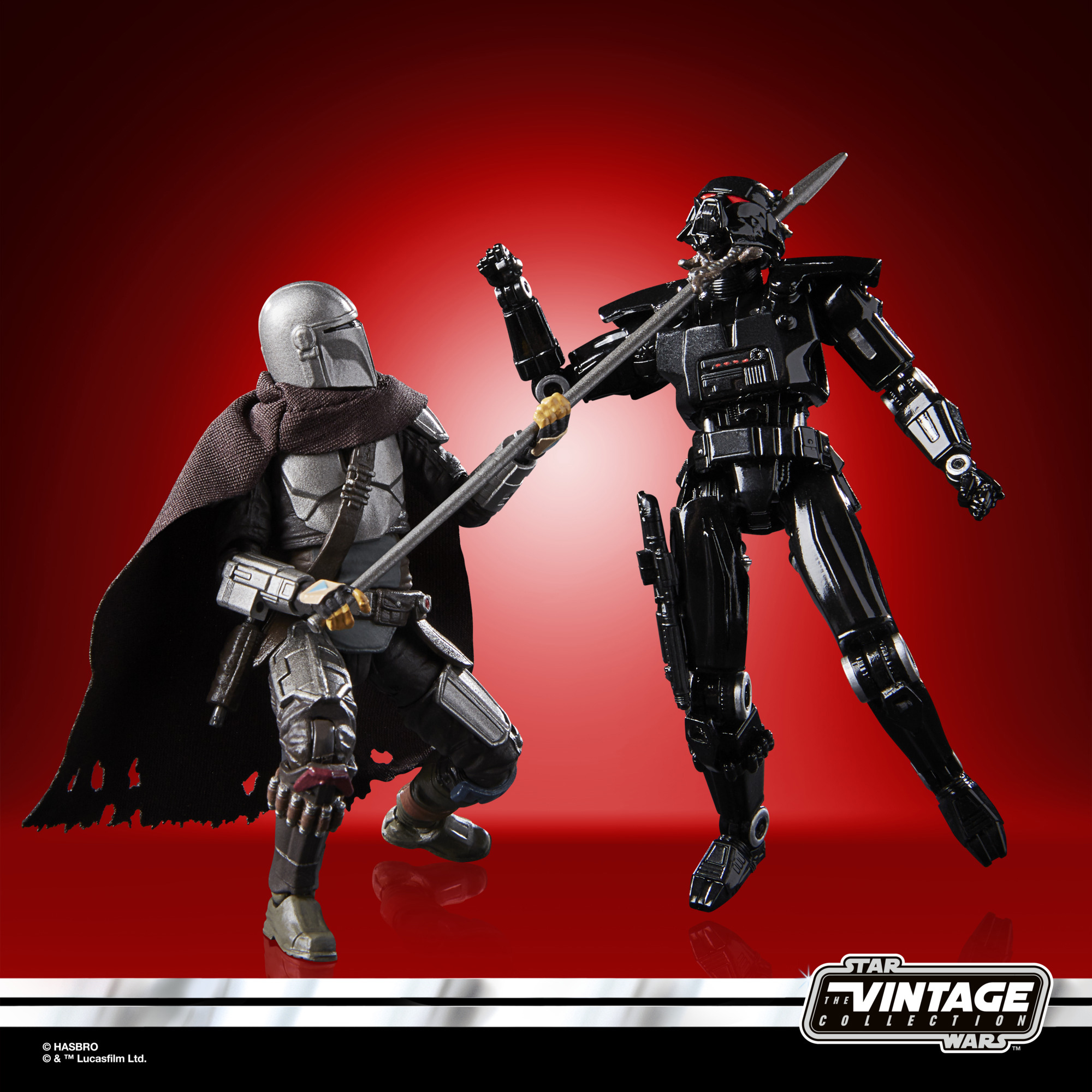 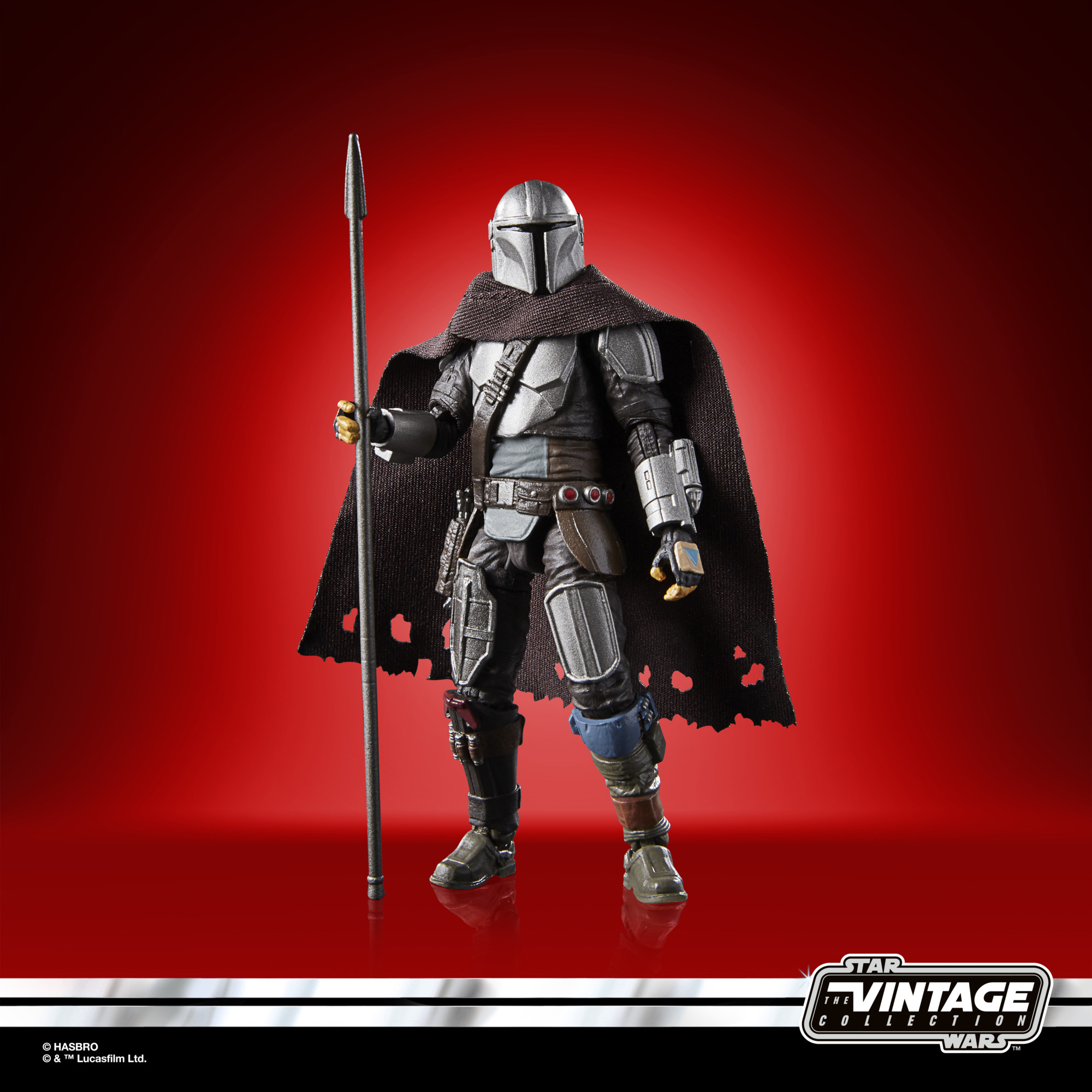 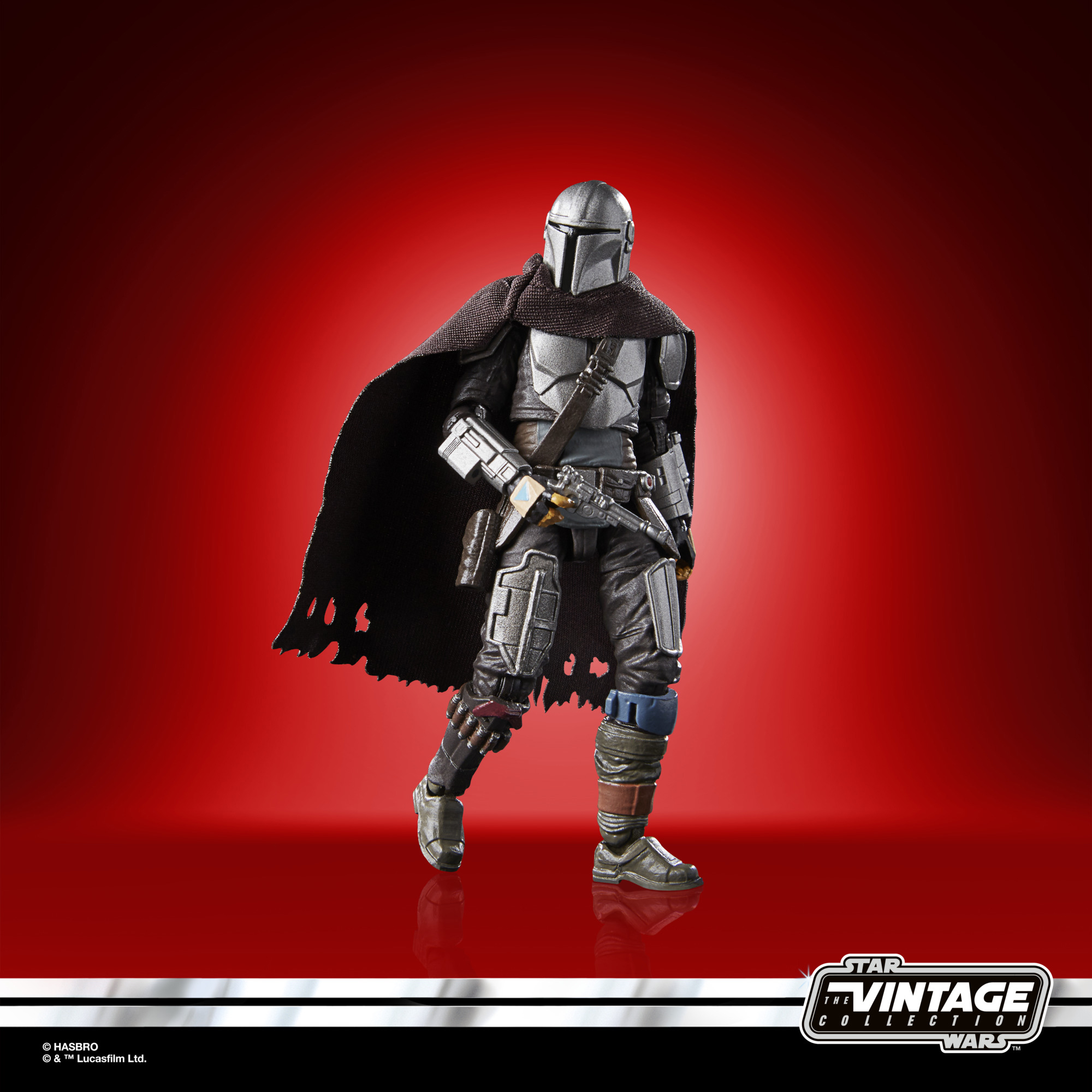 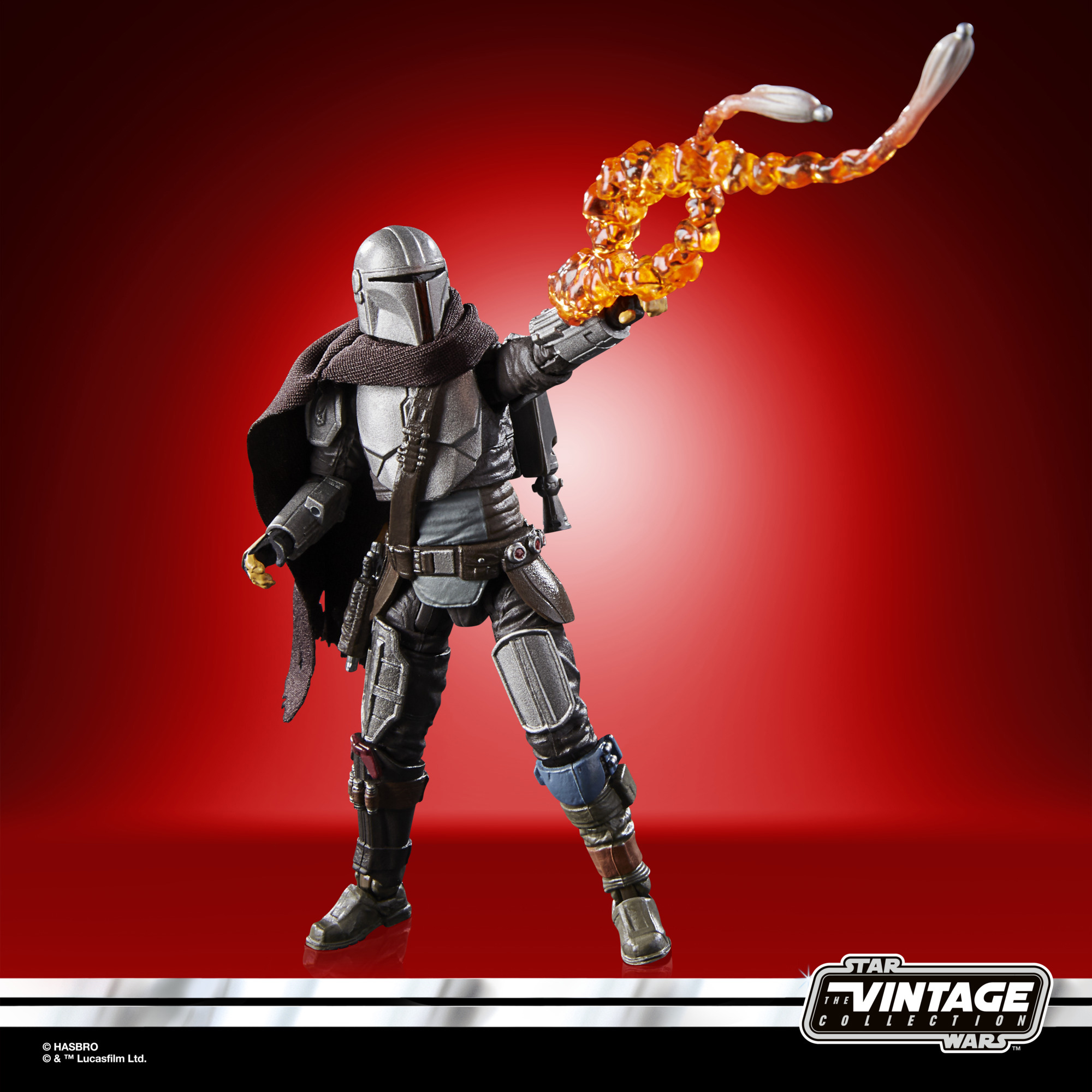 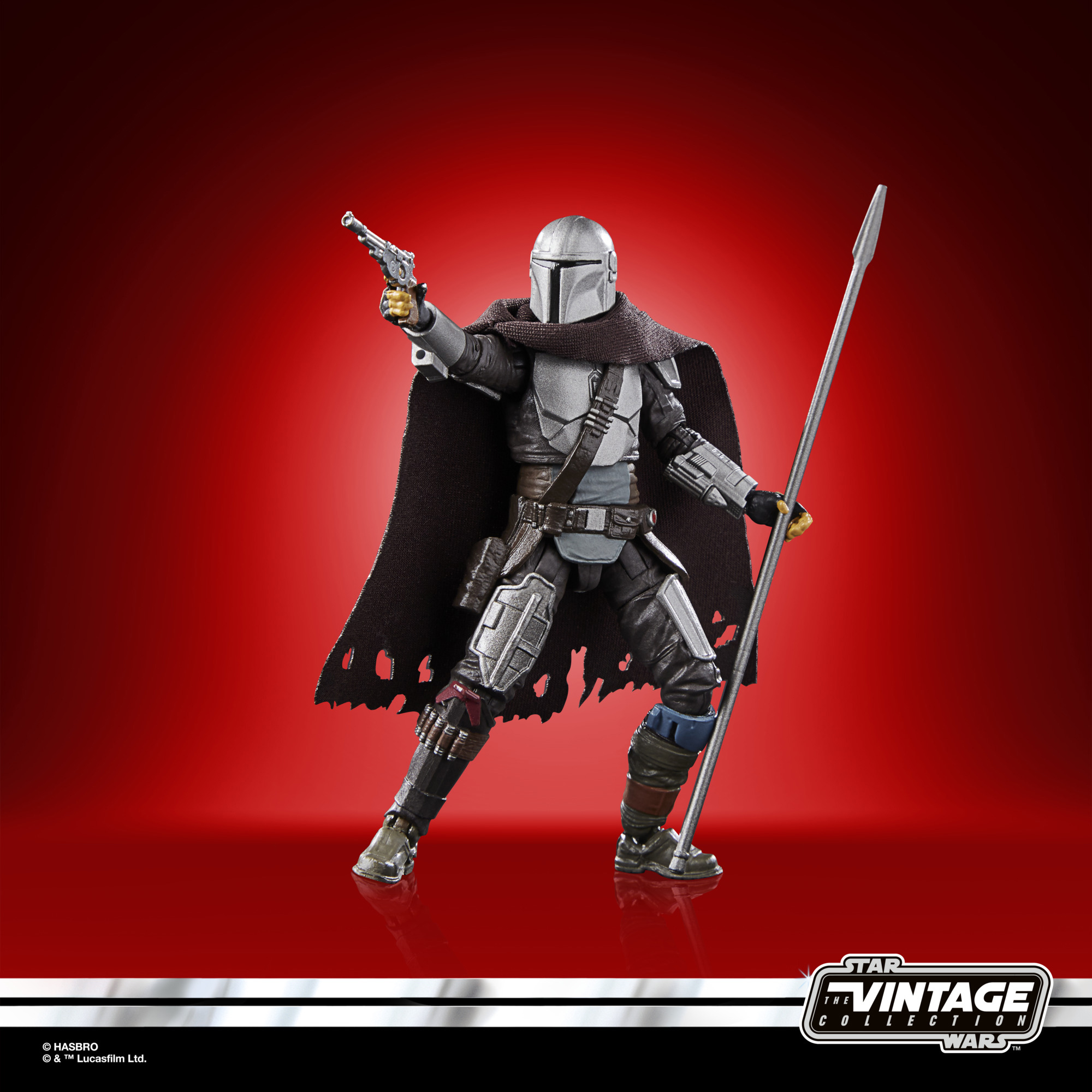 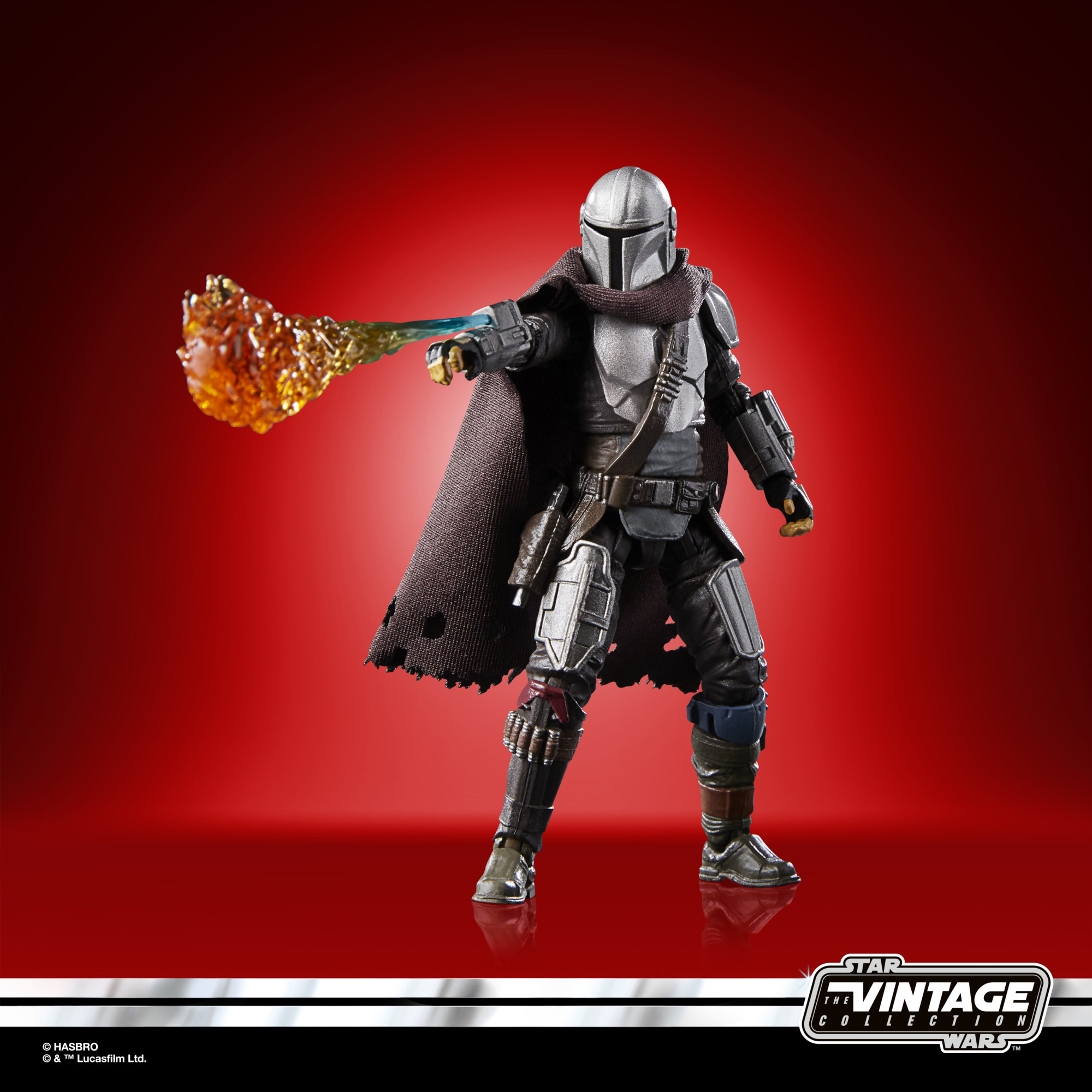 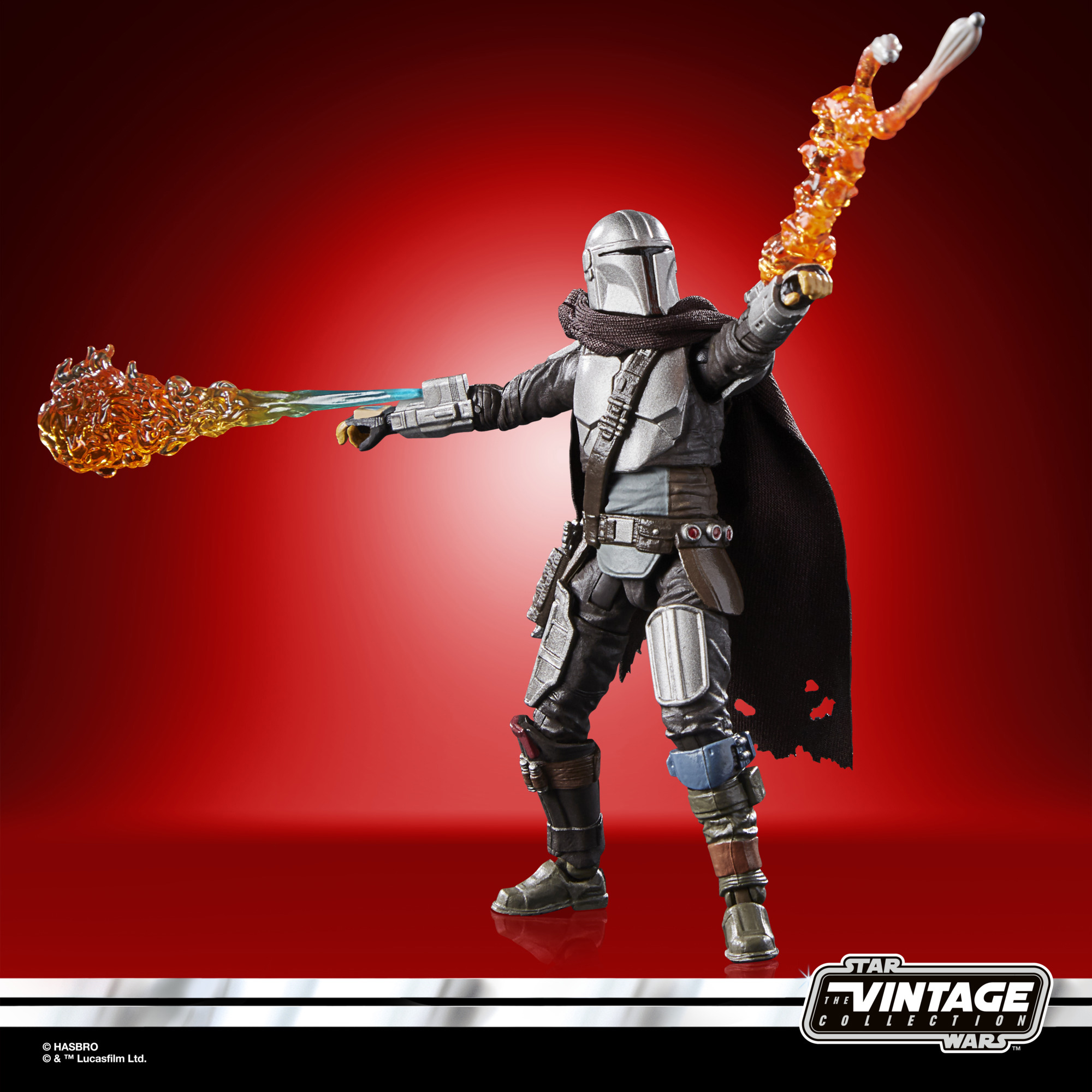 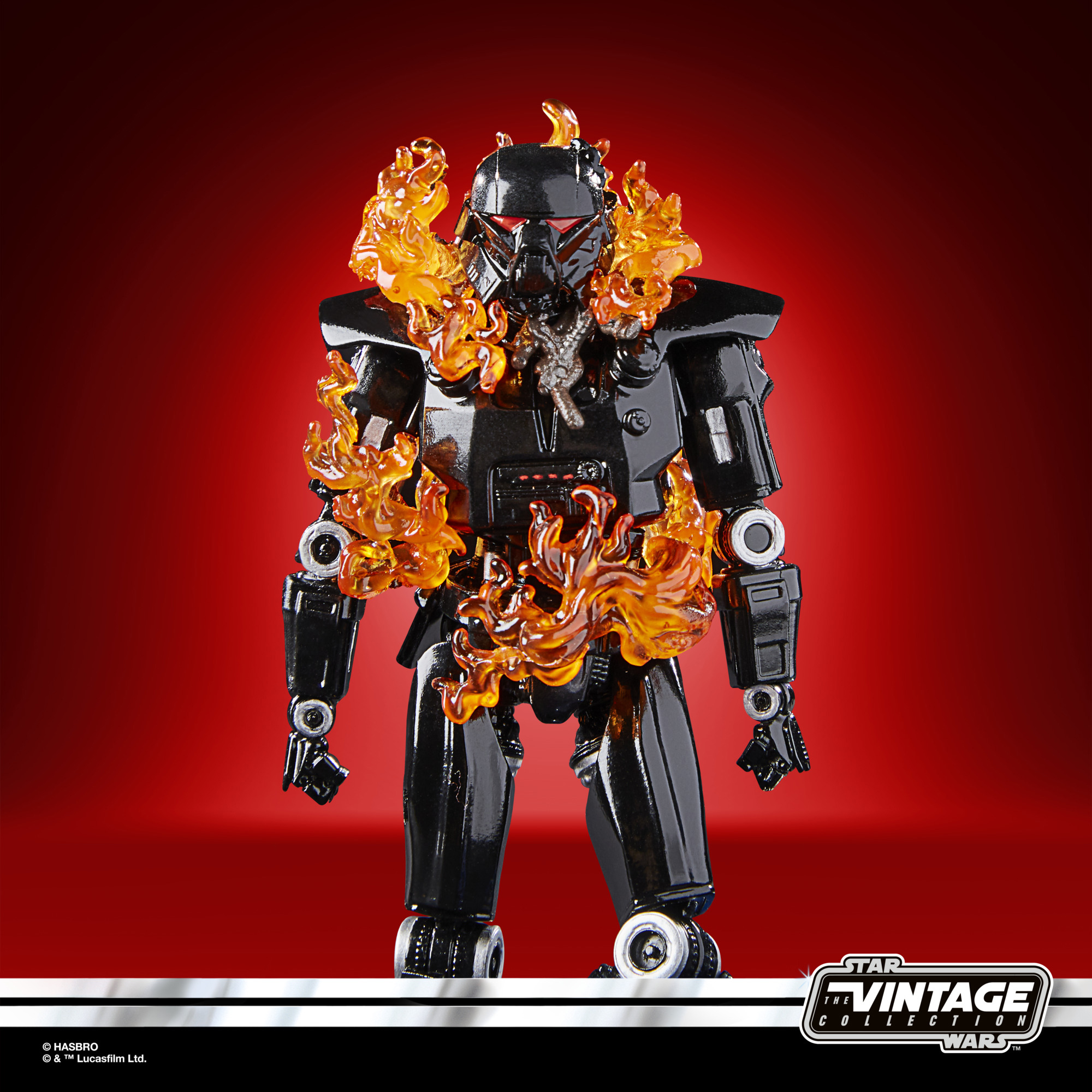 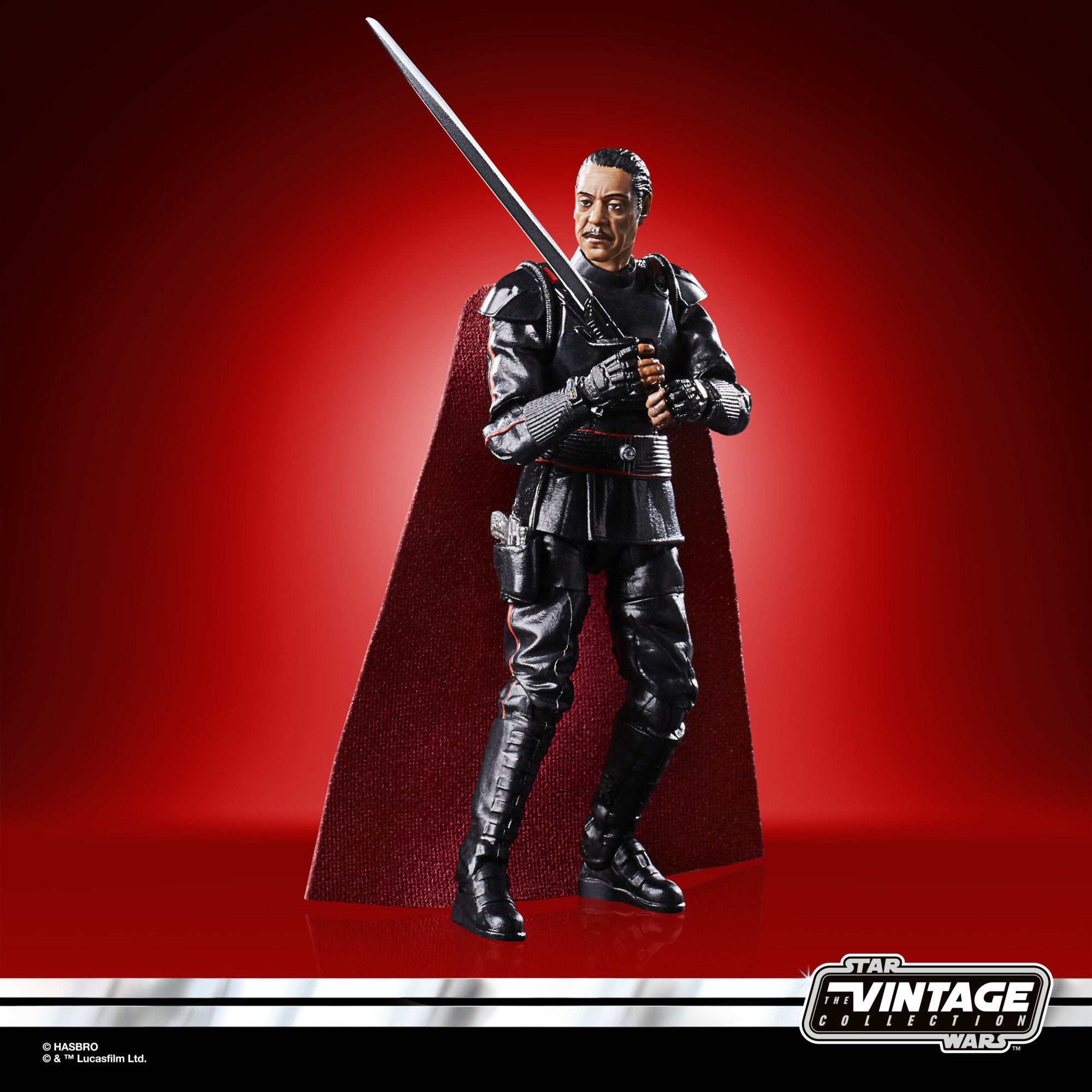 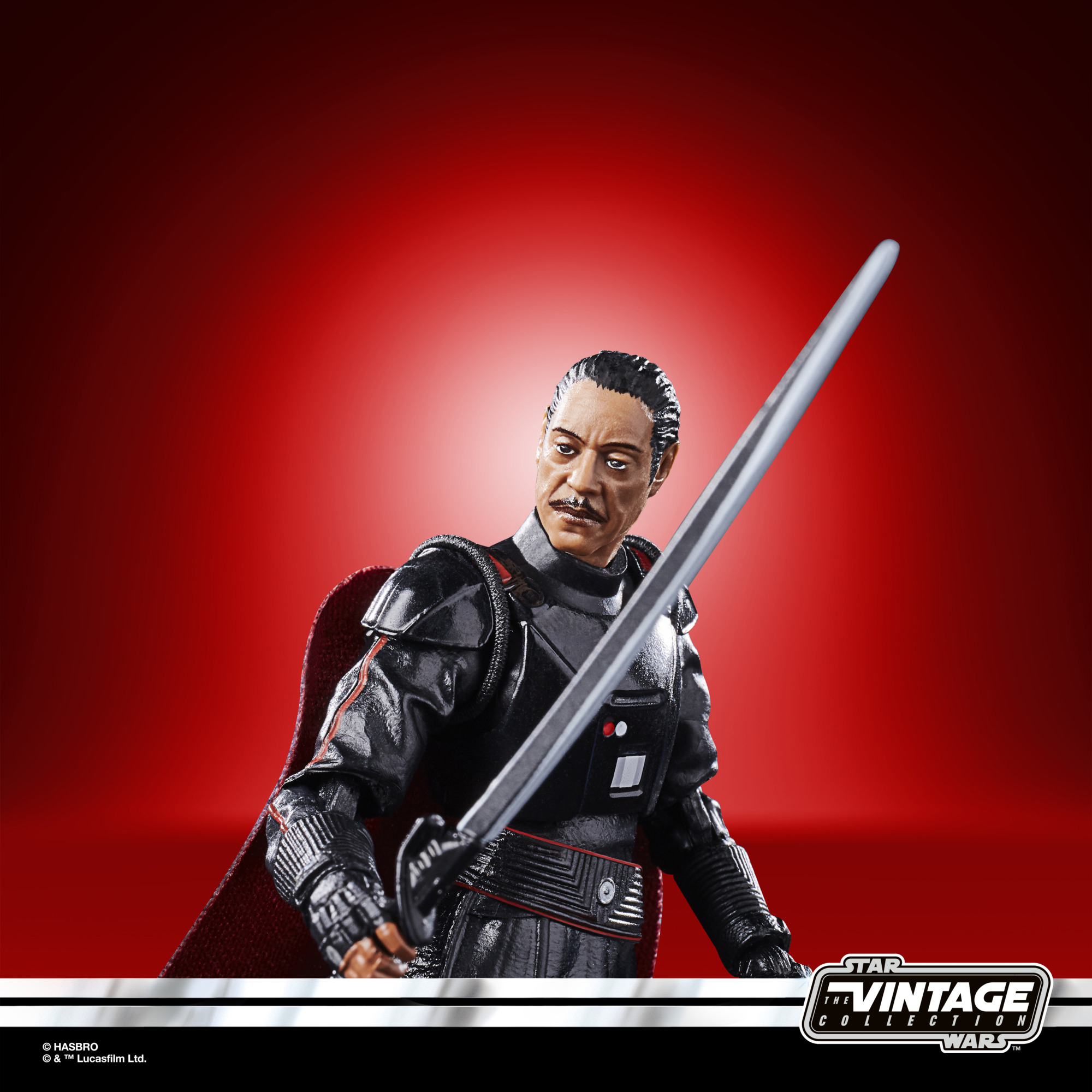 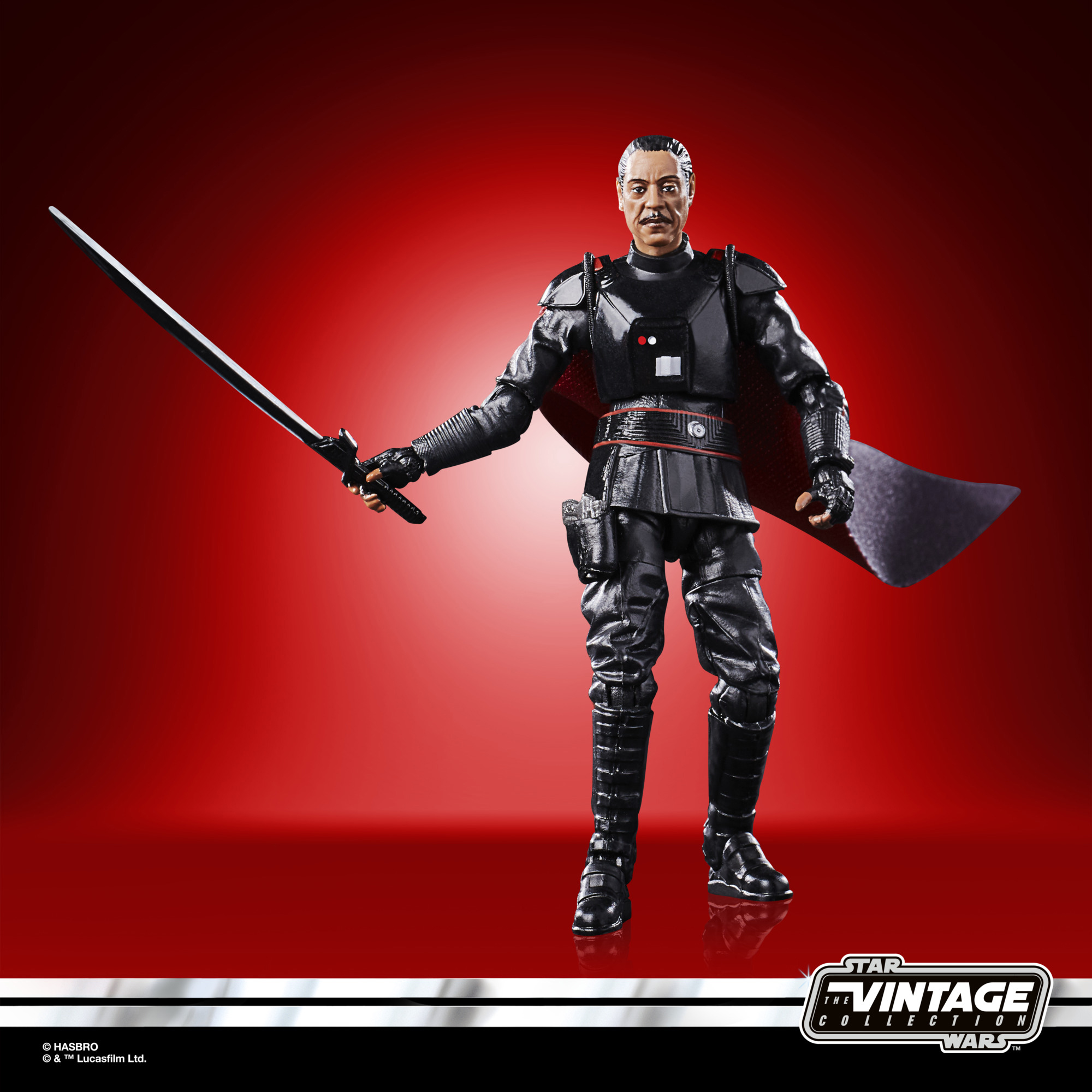 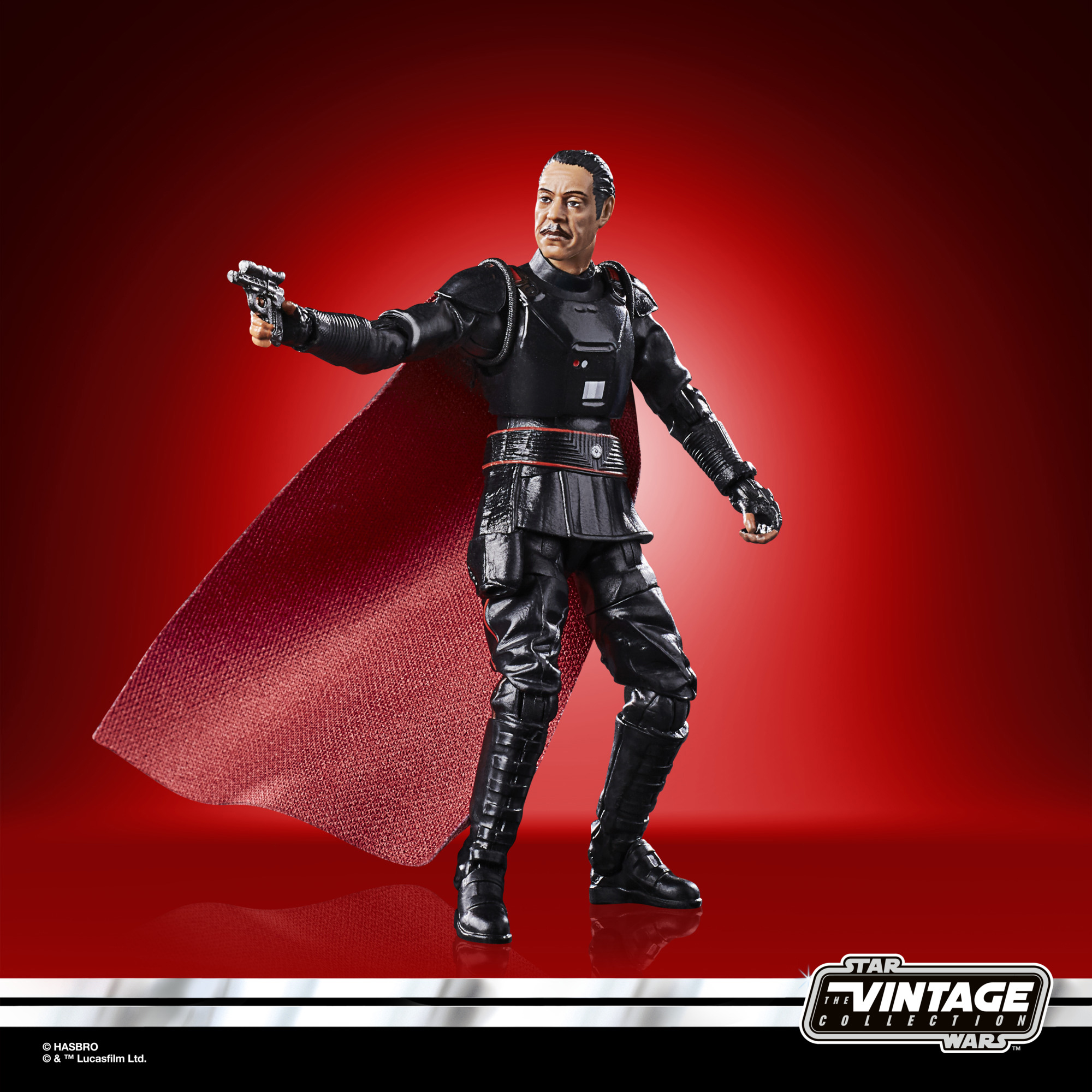