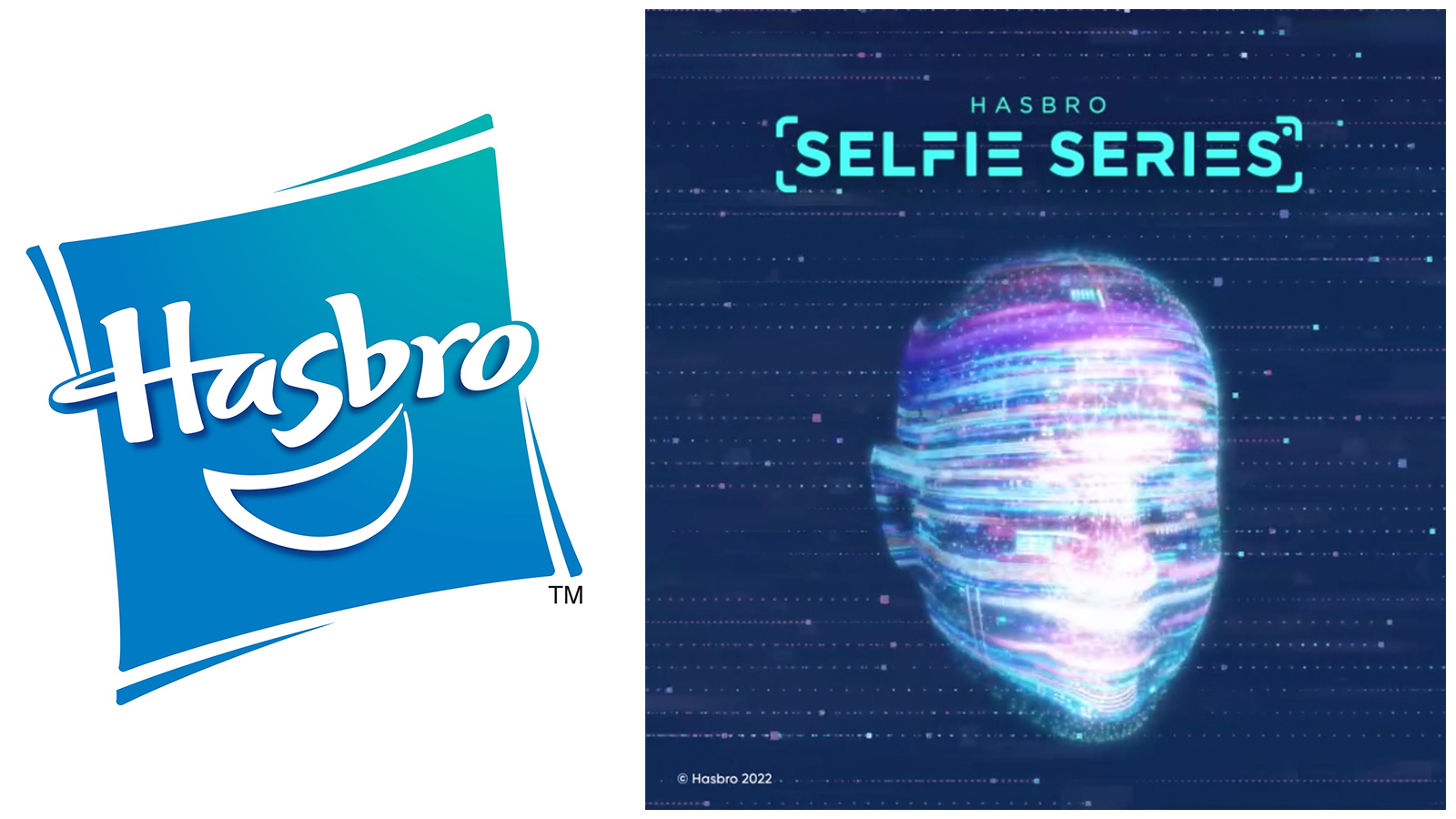 To sign up for News and updates for this new Selfie Series visit Hasbro Pulse.

PAWTUCKET, RI – July 13– Hasbro, Inc. (NASDAQ:HAS) announced its new personalization platform with its first product introduction through Hasbro Selfie Series. The custom offering allows fans to create a collector-grade 6-inch action figure in their likeness based on classic to current characters seen across popular films, television series and comics. Hasbro Selfie Series figures will debut with fan-favorite character costume designs from G.I. JOE, Ghostbusters, Power Rangers, and Marvel, as well as designs inspired by Star Wars™ heroes. This one-of-a-kind experience will be launching in Fall 2022 exclusively on the Hasbro Pulse mobile app (for fans aged 16 and older in the US only), for iOS and Android devices.

Fans attending San Diego Comic-Con (July 21-24) will have the opportunity to preview Hasbro Selfie Series figures, with a select number of fans being among the first to create and purchase their figures, shipping Fall 2022. SDCC (San Diego Comic Convention) attendees should visit the Hasbro Pulse Info Desk in Booth #3213 to obtain a ticket for an assigned time slot.  Limited tickets available, distributed on a first-come, first-served basis.

Hasbro Selfie Series figures are Hasbro’s first introduction to its innovative, new personalization platform. Using proprietary software and in partnership with a leading 3D printing company, Formlabs, Hasbro is giving fans a chance to digitally transform themselves into the action figure with the costume from the heroes they see on-screen and imagine themselves as part of the stories they love. From a Star Wars Rebel Alliance X-wing pilot, morphing into a Power Ranger, silently stalking Cobra as Snake Eyes, or swinging through the New York cityscape like Spider-Man, fans can indulge in the ultimate consumer experience with Hasbro Selfie Series figures.

“We are super excited to dive into the world of personalization and customization with Hasbro Selfie Series. We have done extensive research to truly understand the fan’s ask for a personalized product, and the team has done a fantastic job at making that dream a reality,” says Brian Chapman, Hasbro President of Design, Development and Innovation. “The innovation on this proprietary technology is truly remarkable, and we cannot wait to give fans the opportunity to add themselves to their collections.”

“Hasbro Selfie Series is giving us a new way to engage with the fans,” says Kwamina Crankson, General Manager & Senior Vice President, Hasbro Direct. “We are just scratching the surface when it comes to customization, and we’re excited to see where this new, innovative platform takes us.” 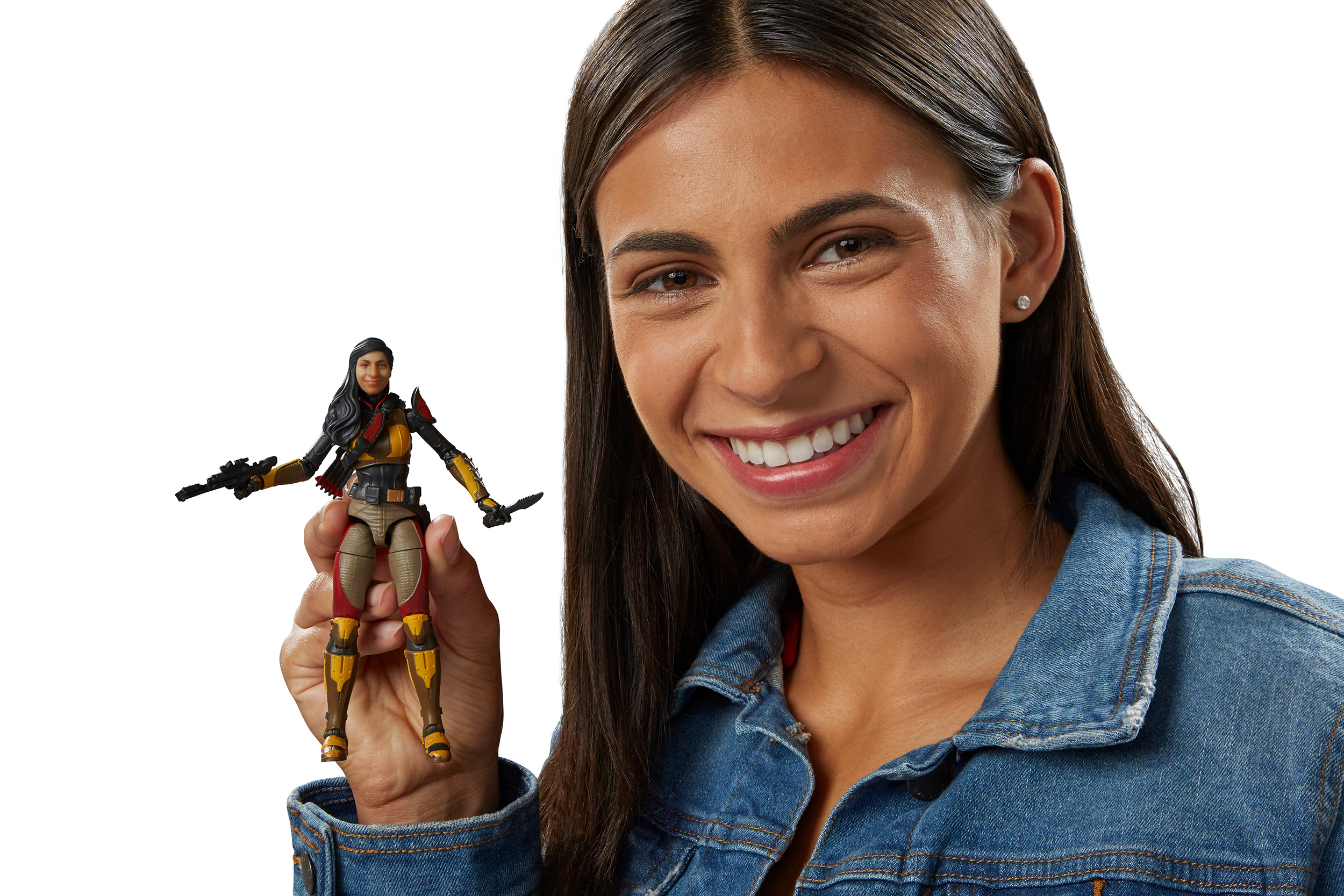 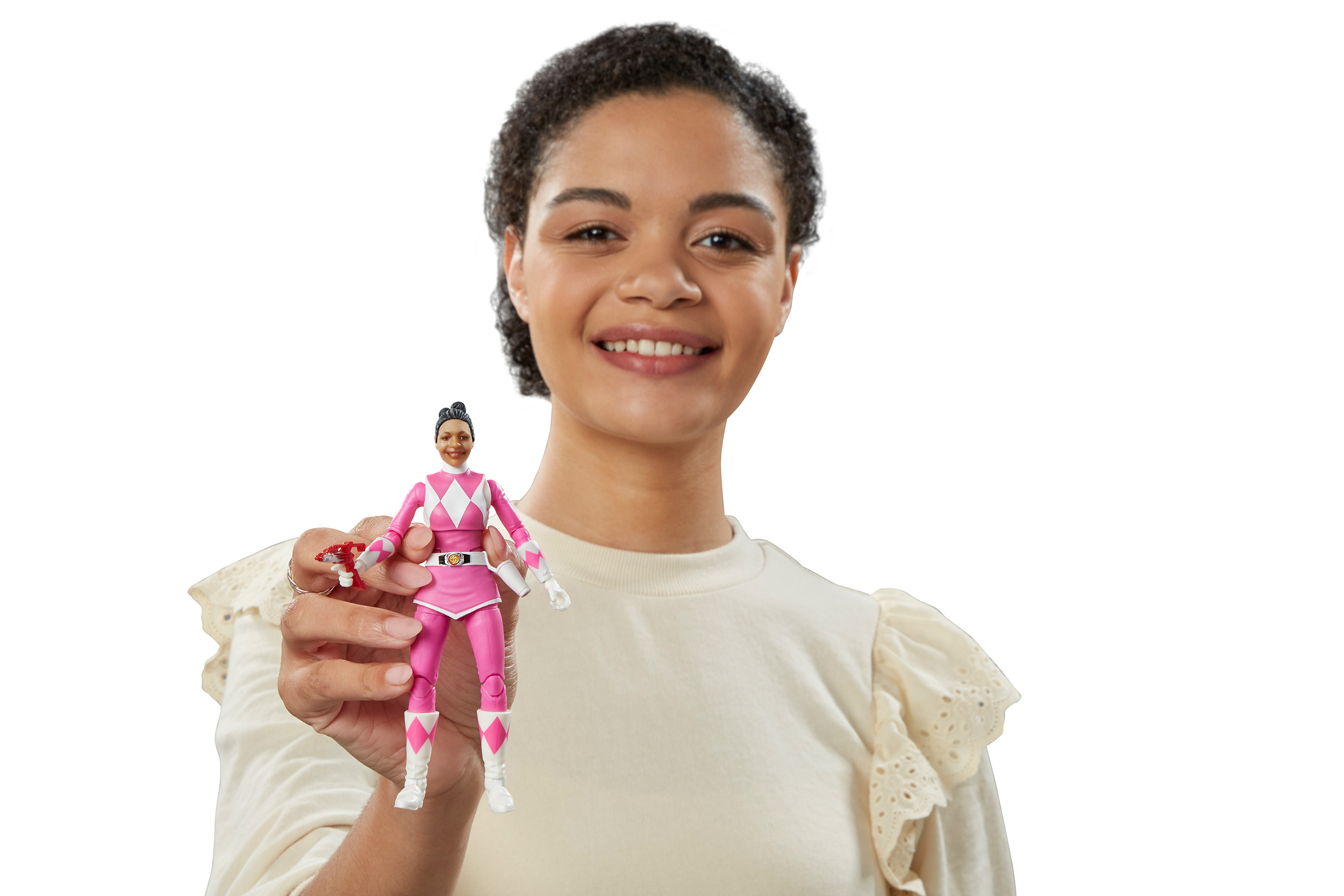 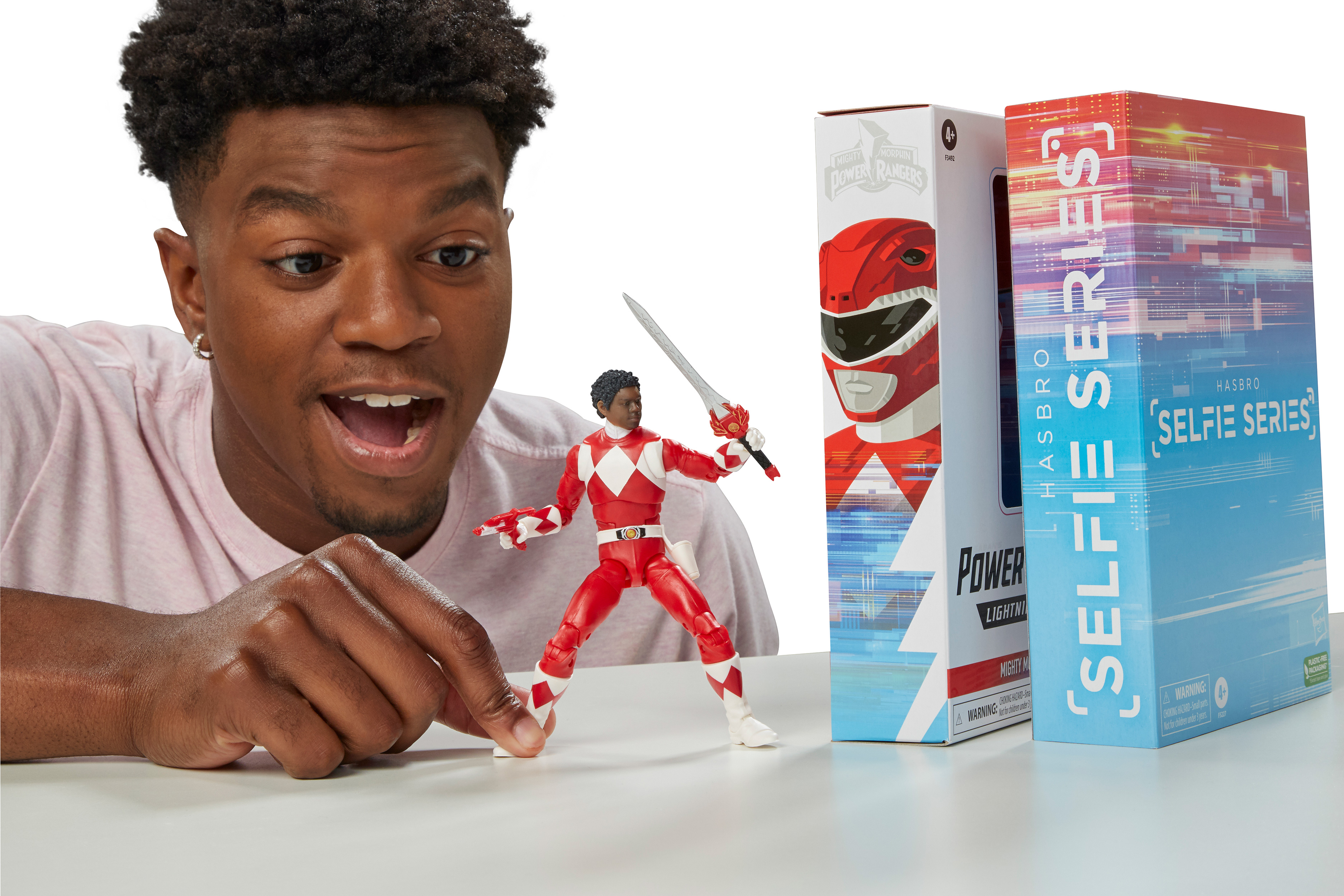 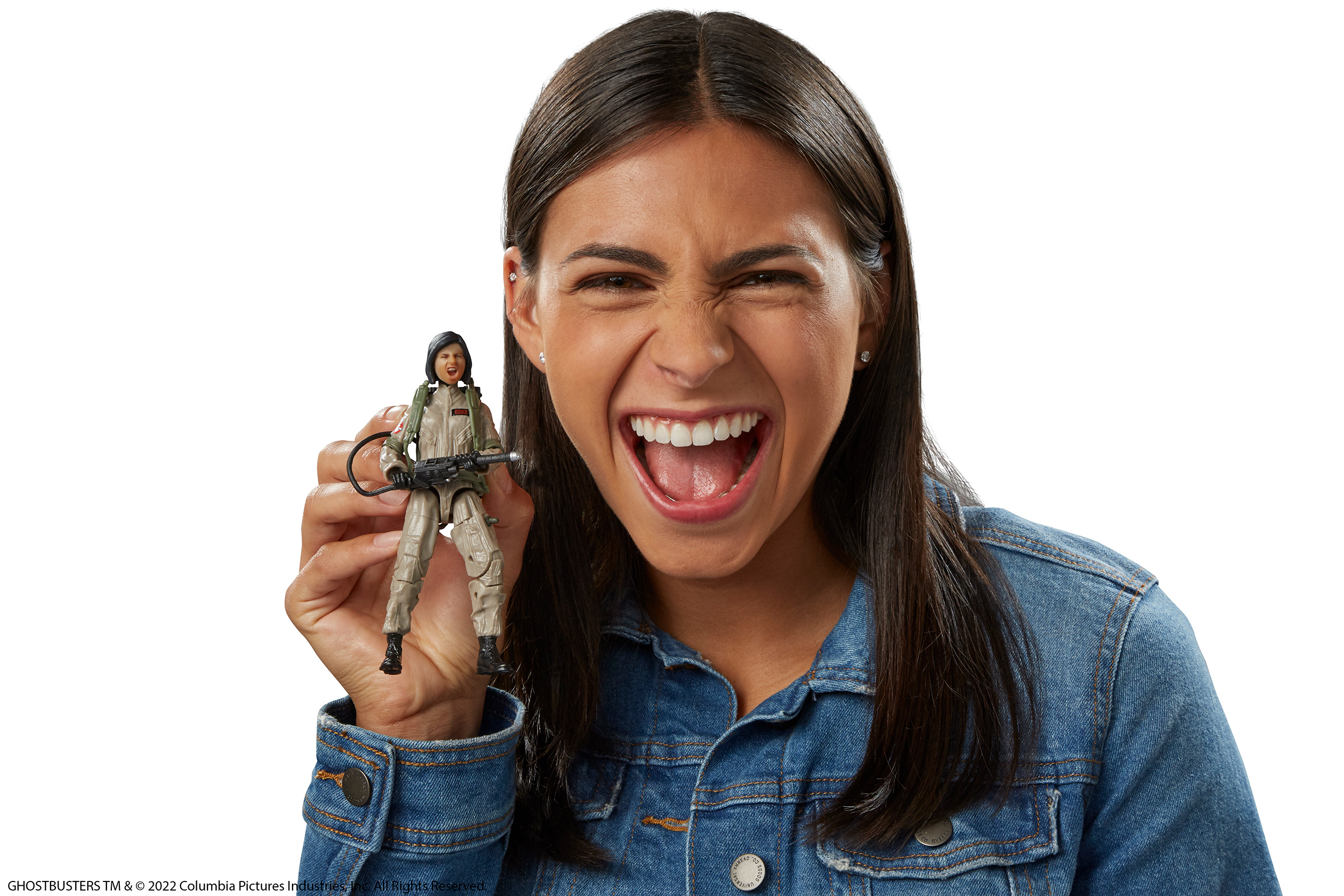 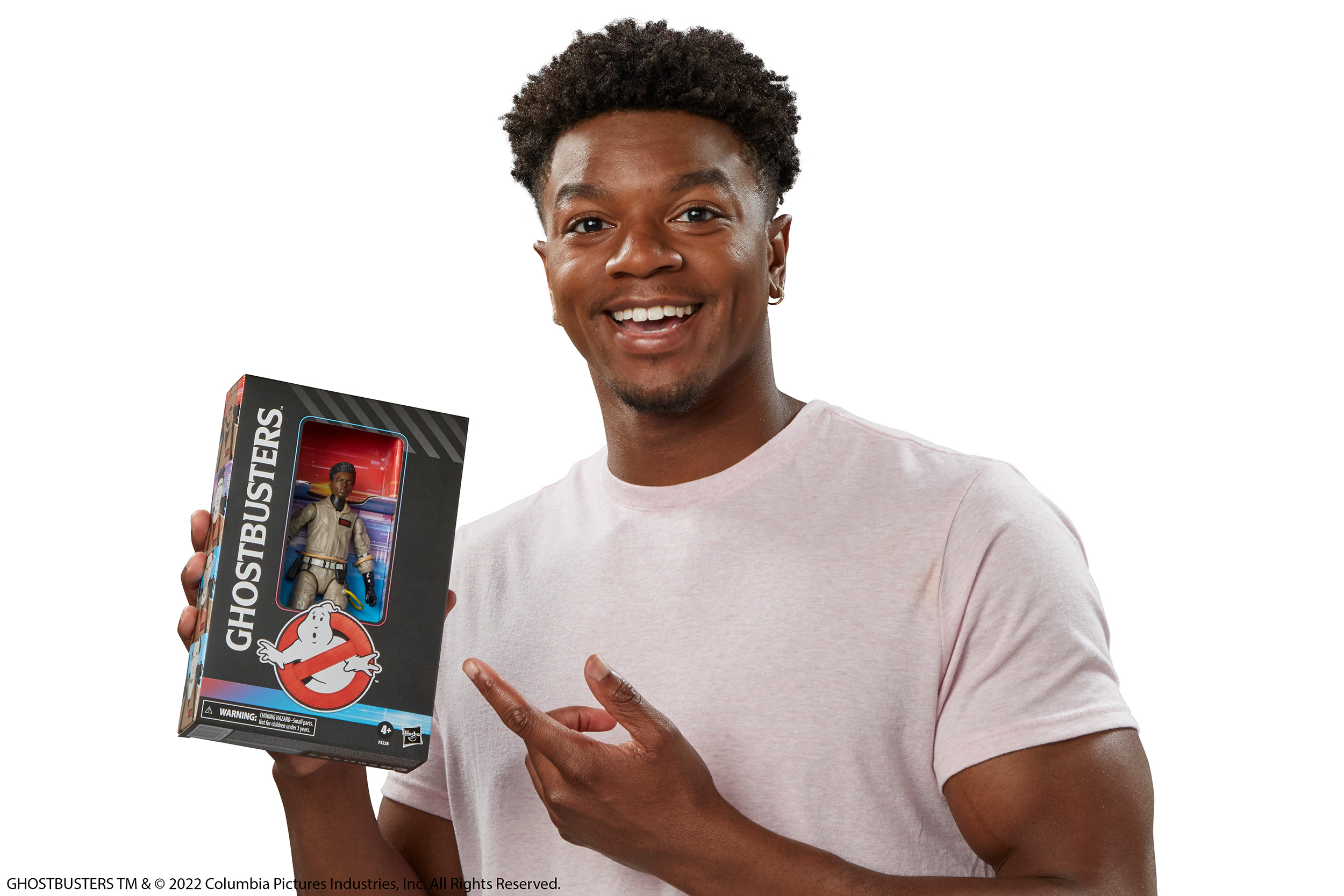