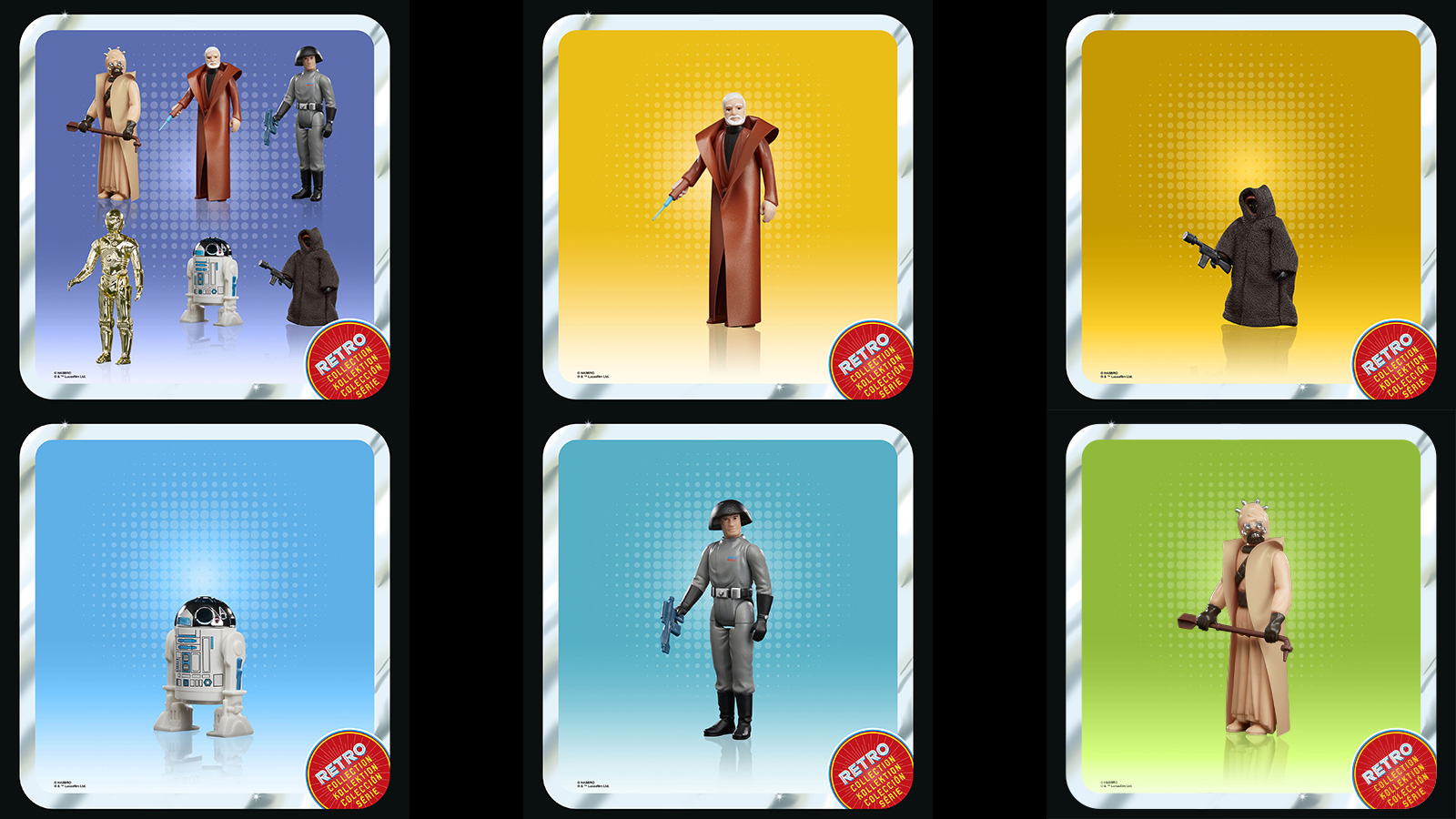 There were no details in the Press Release if this is an Exclusive and when Preorders start.

Inspired by the original 1970s Kenner STAR WARS action figures, this STAR WARS: RETRO COLLECTION STAR WARS: A NEW HOPE multipack features six figures, including C-3PO, R2-D2, Ben (Obi-Wan) Kenobi, a Death Squad Commander, Jawa and a Tusken Raider inspired by their appearances in STAR WARS: A NEW HOPE. With the planet-destroying power of the Death Star, the Empire looks to cement its grip on the galaxy. Meanwhile, farm boy Luke Skywalker rises to face his destiny. Fans and collectors can display these 3.75 inch scale figures, with multiple points of articulation, in their action figure and vehicle collection. Includes 6 figures and 4 entertainment-inspired accessories. 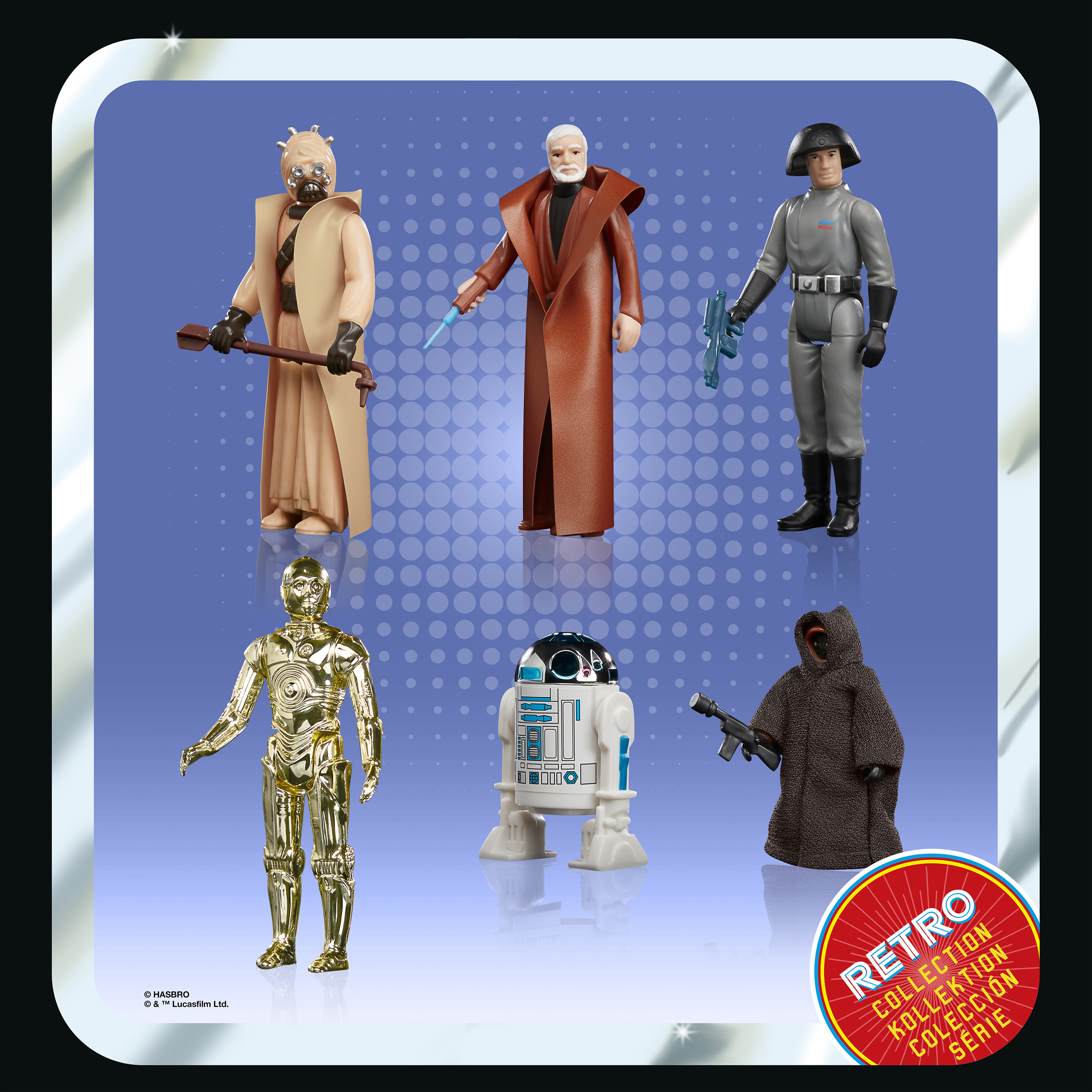 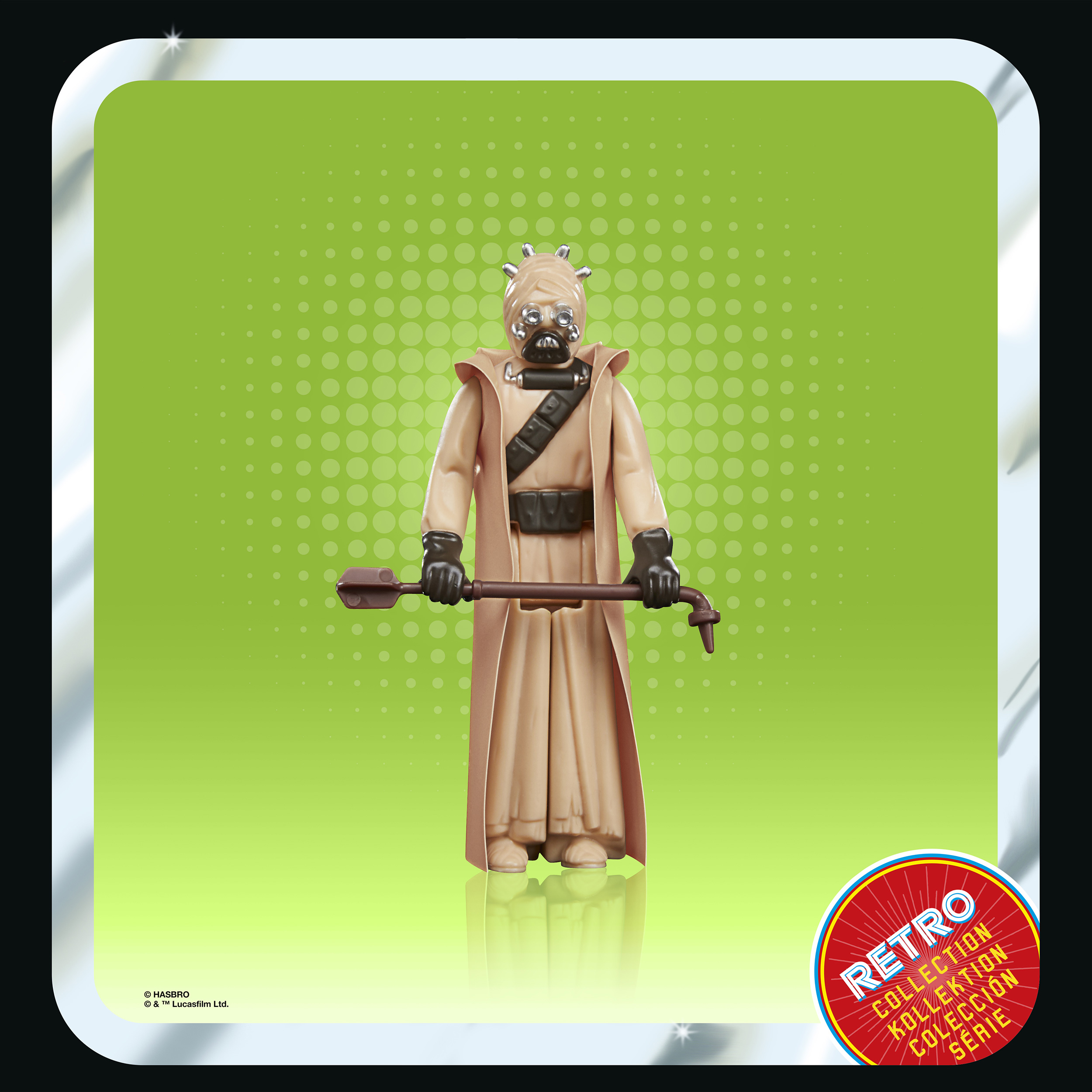 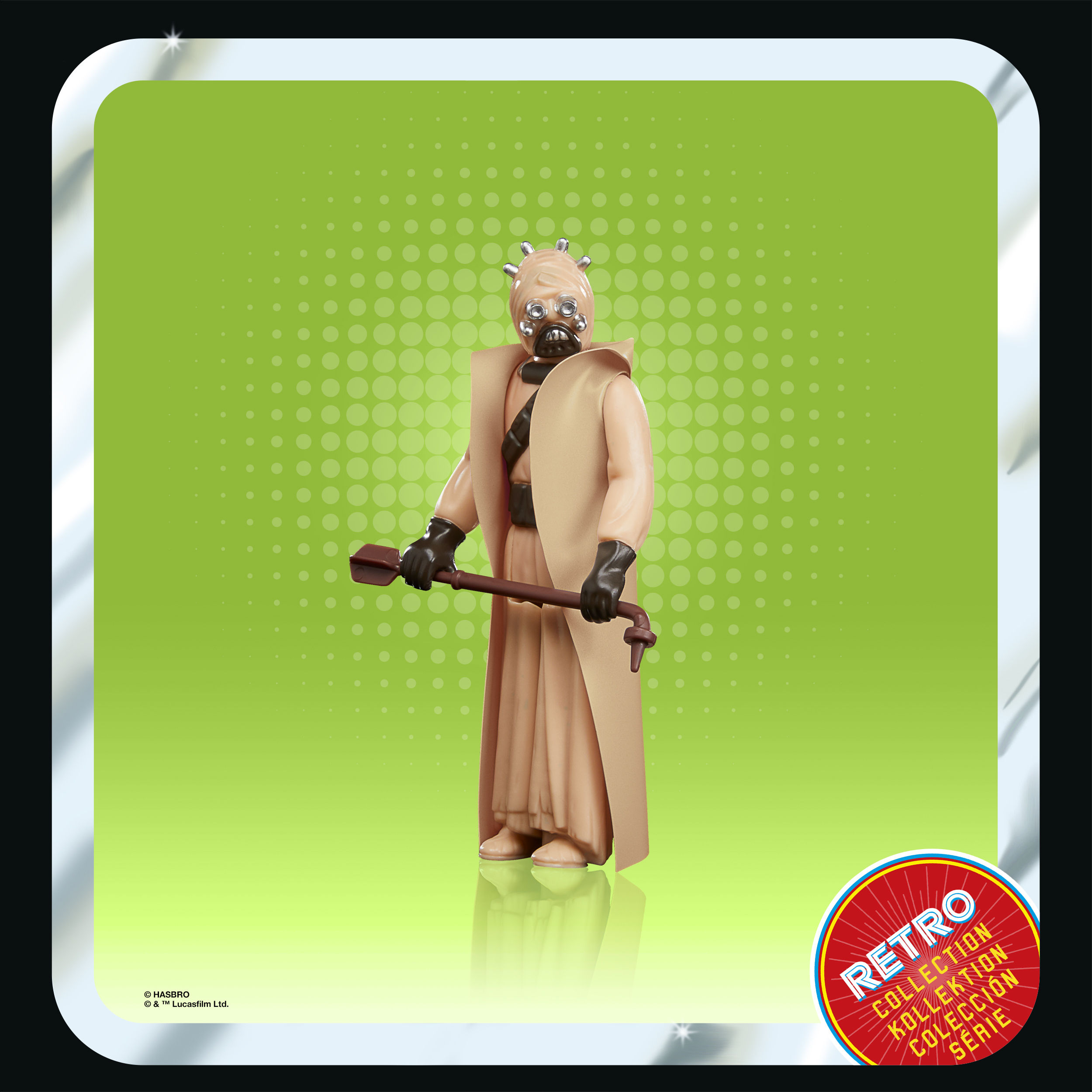 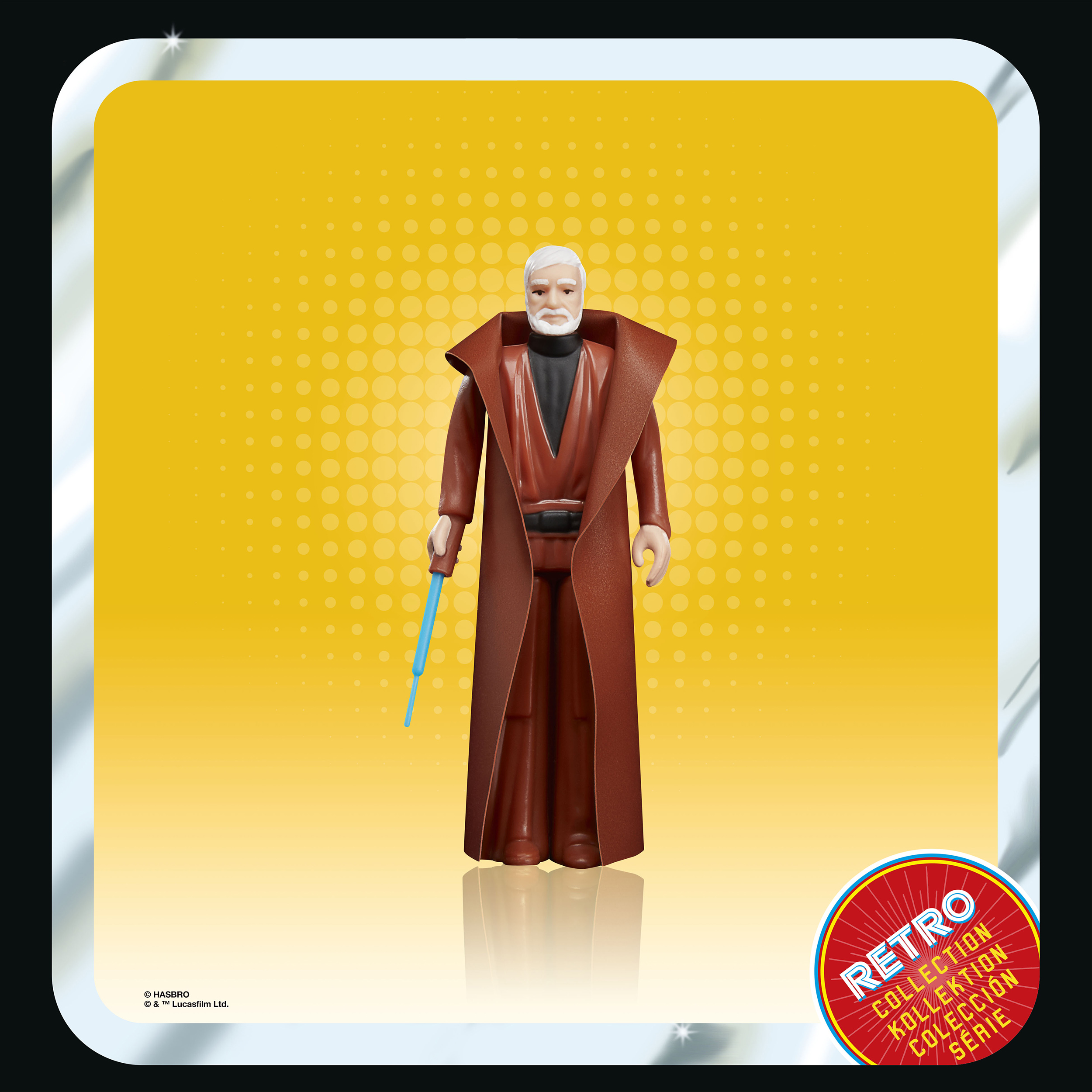 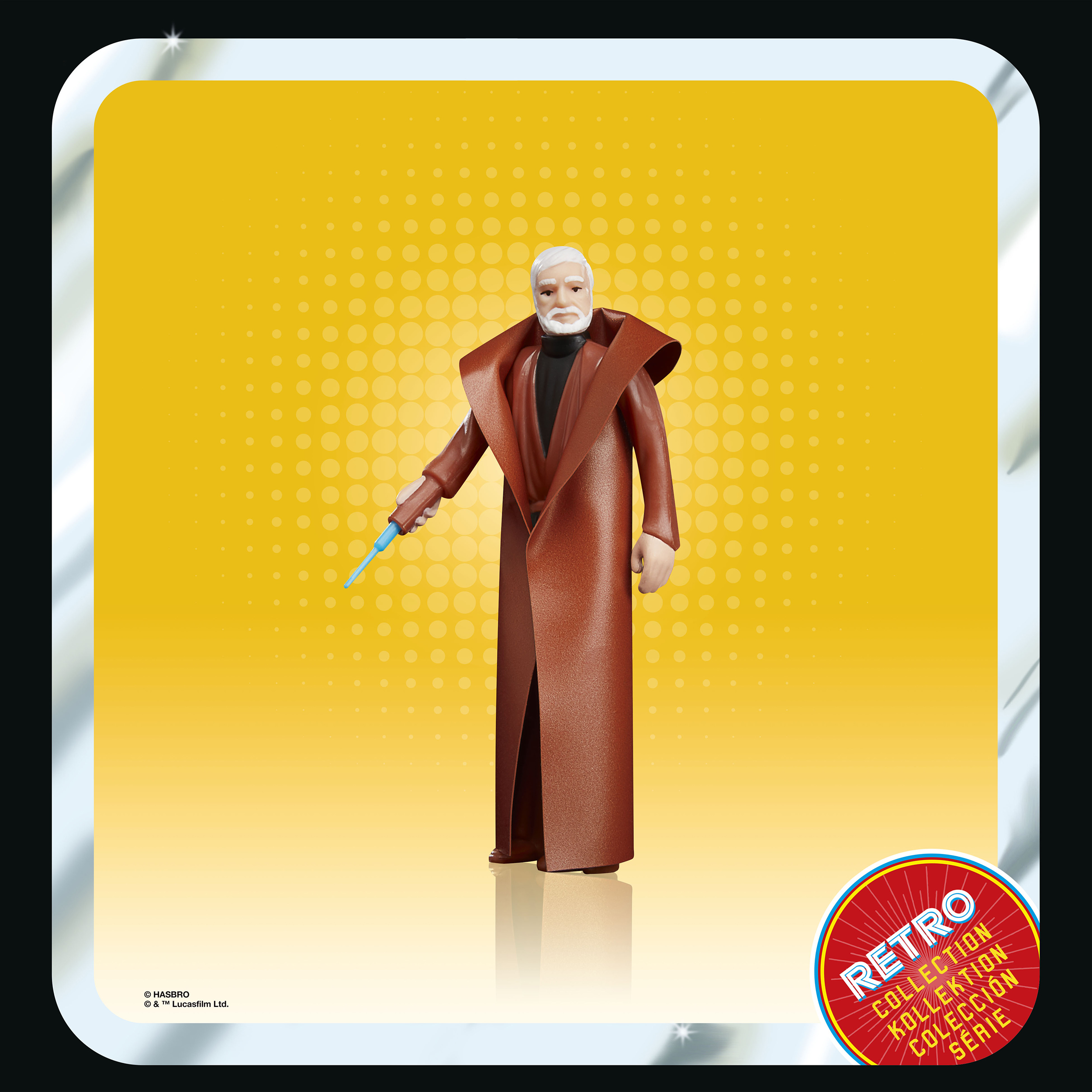 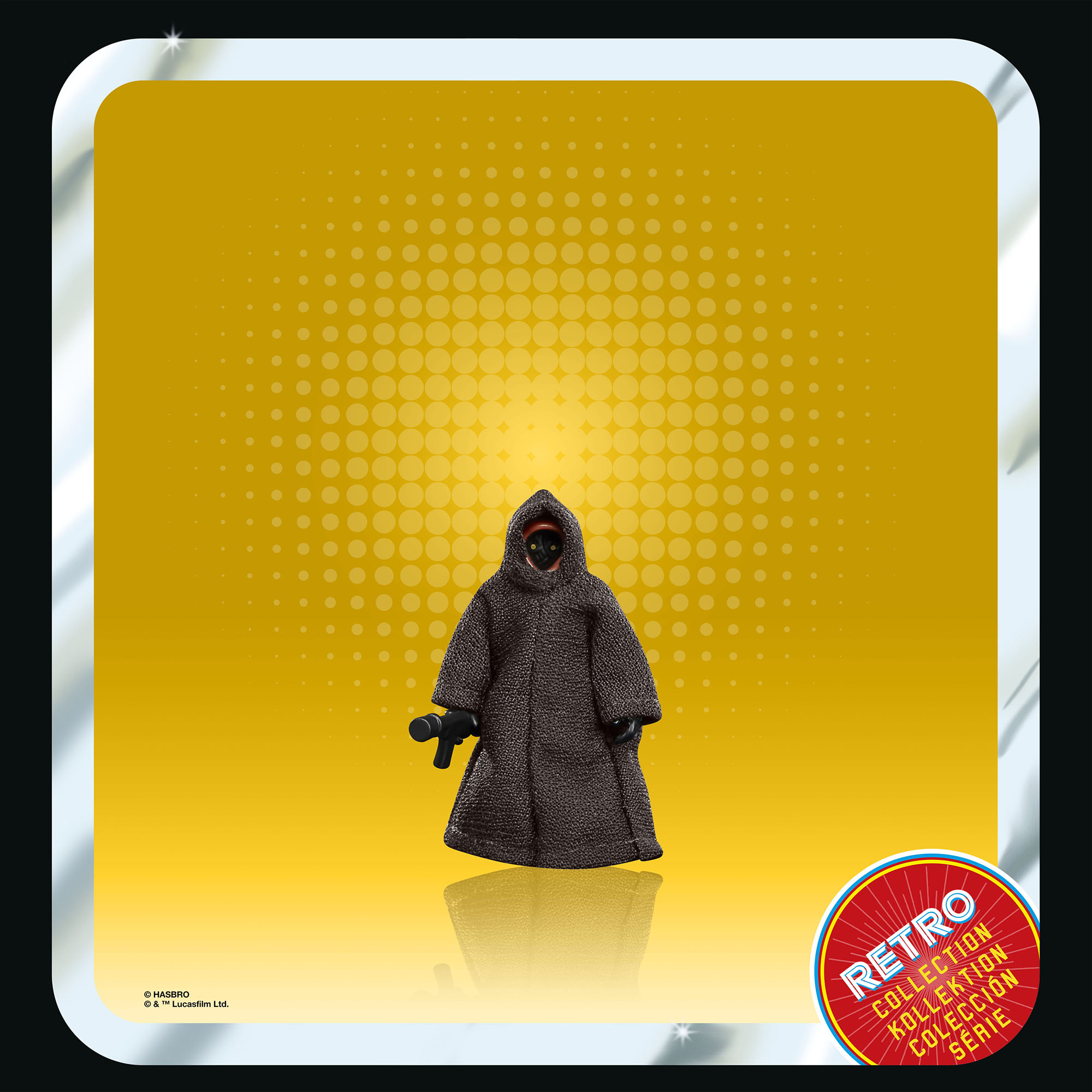 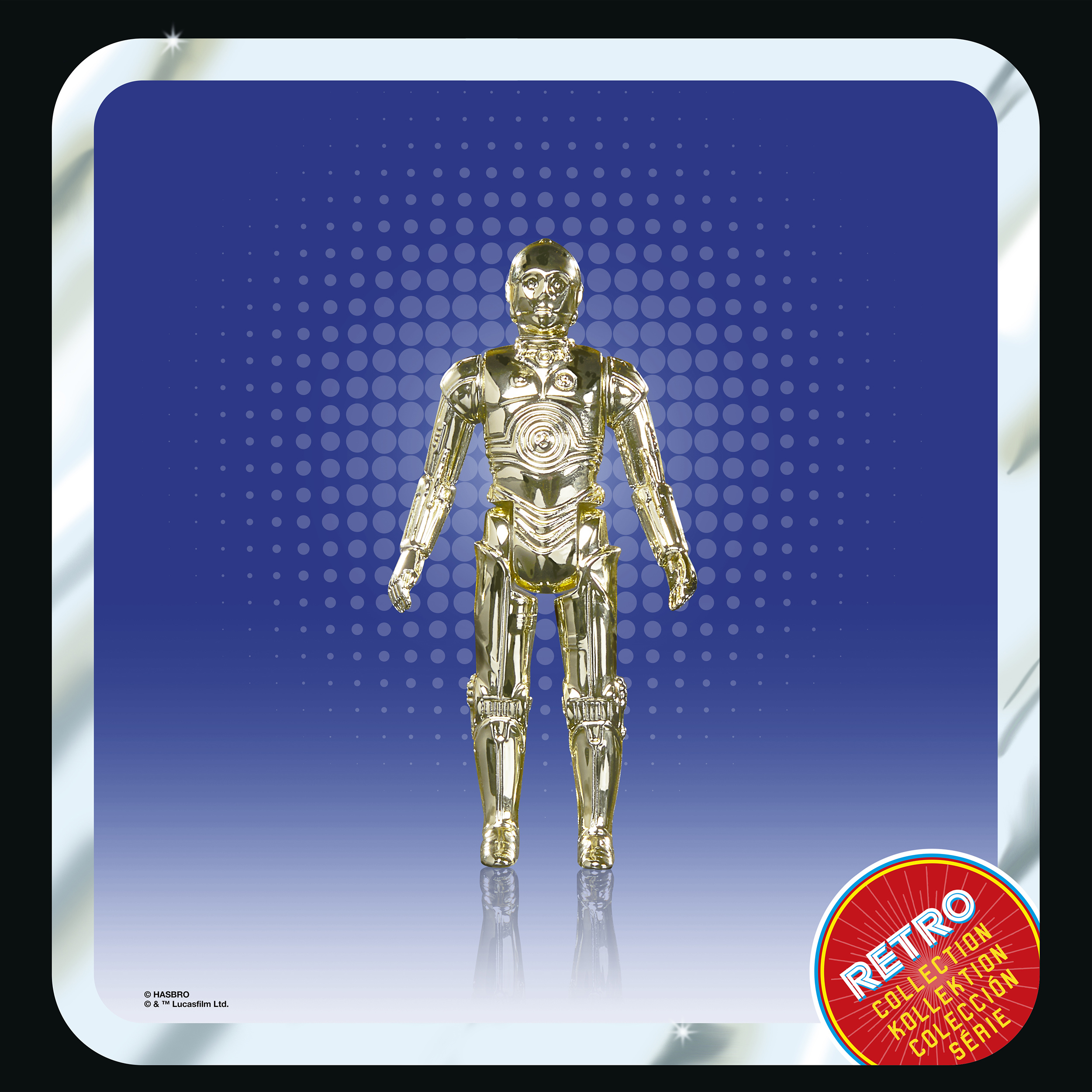 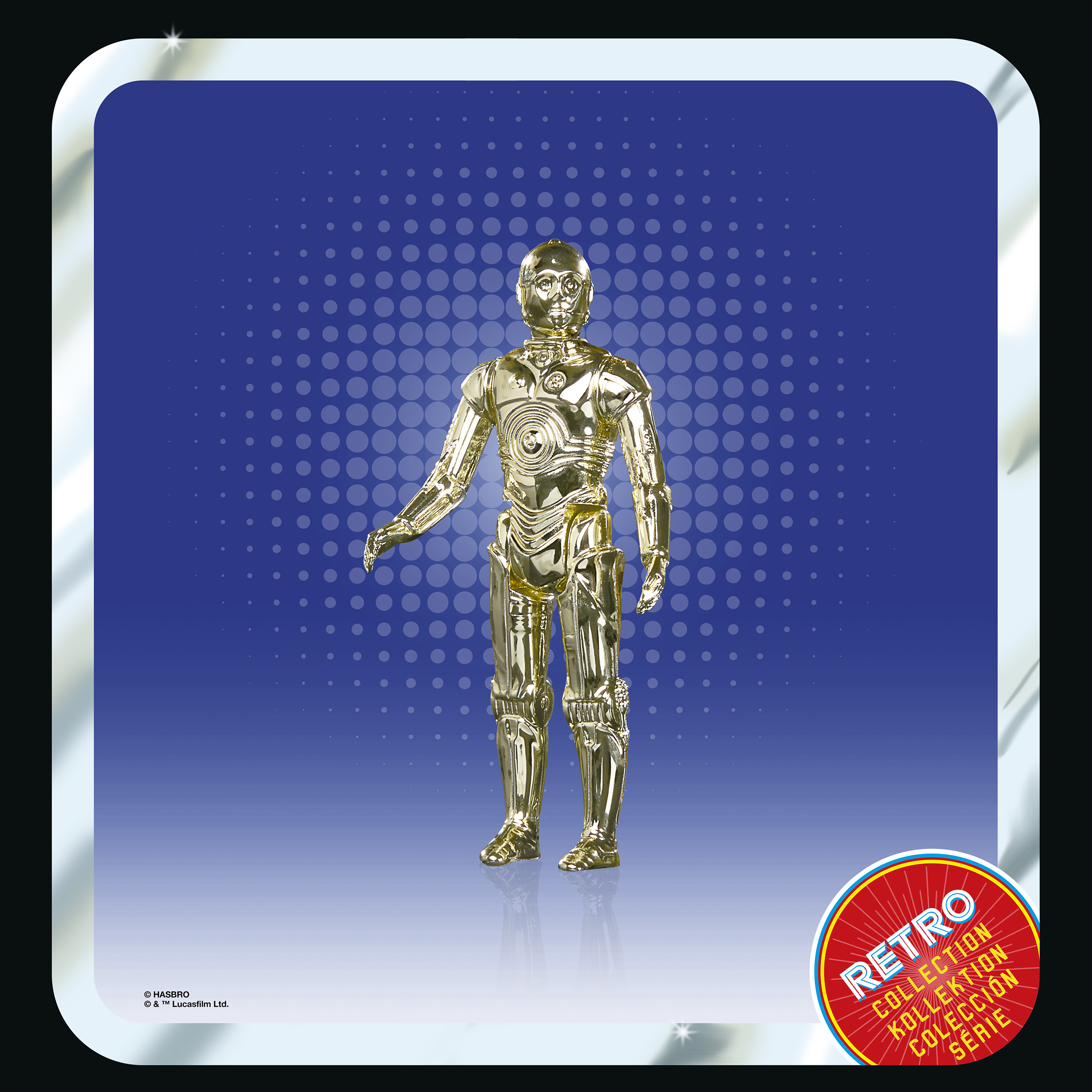 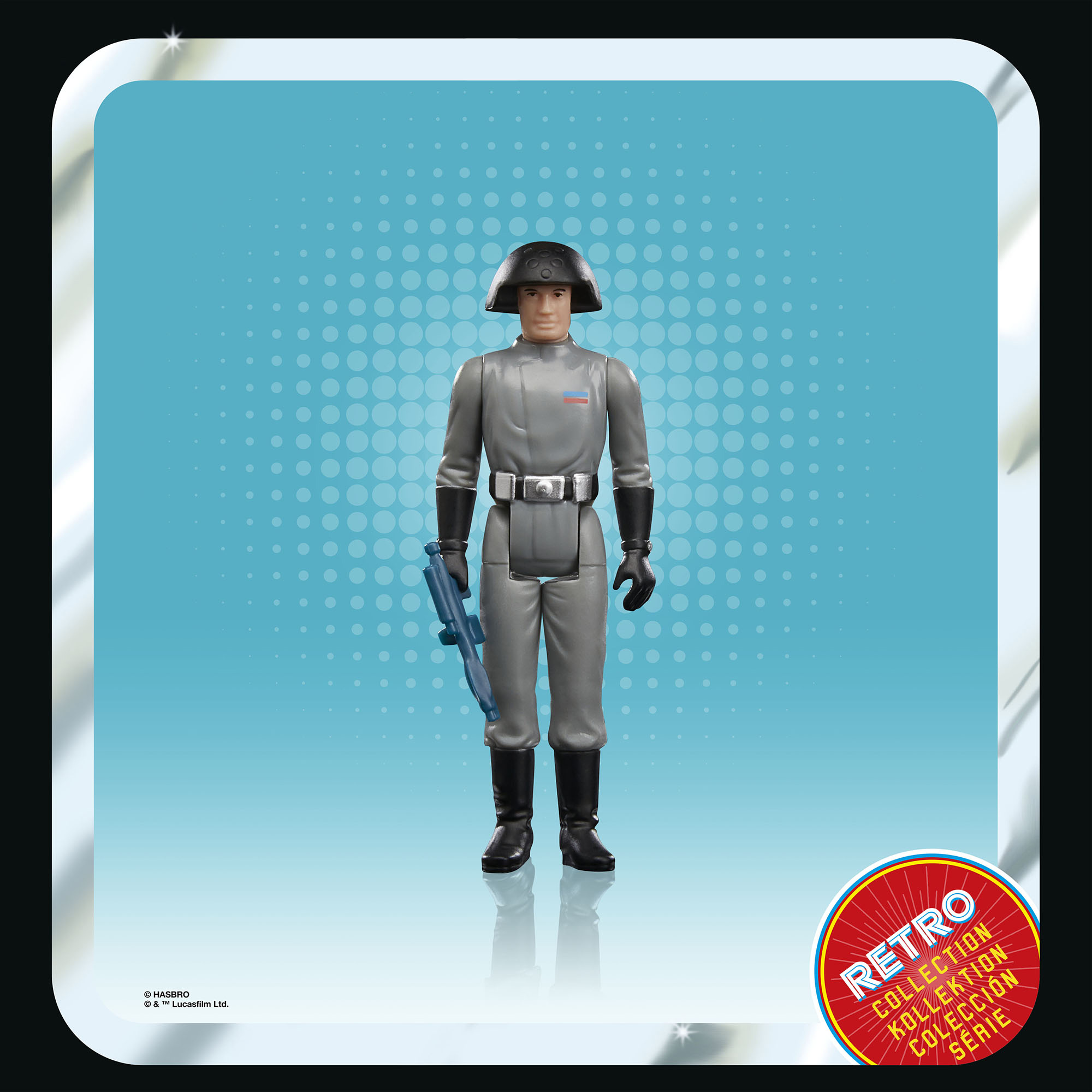 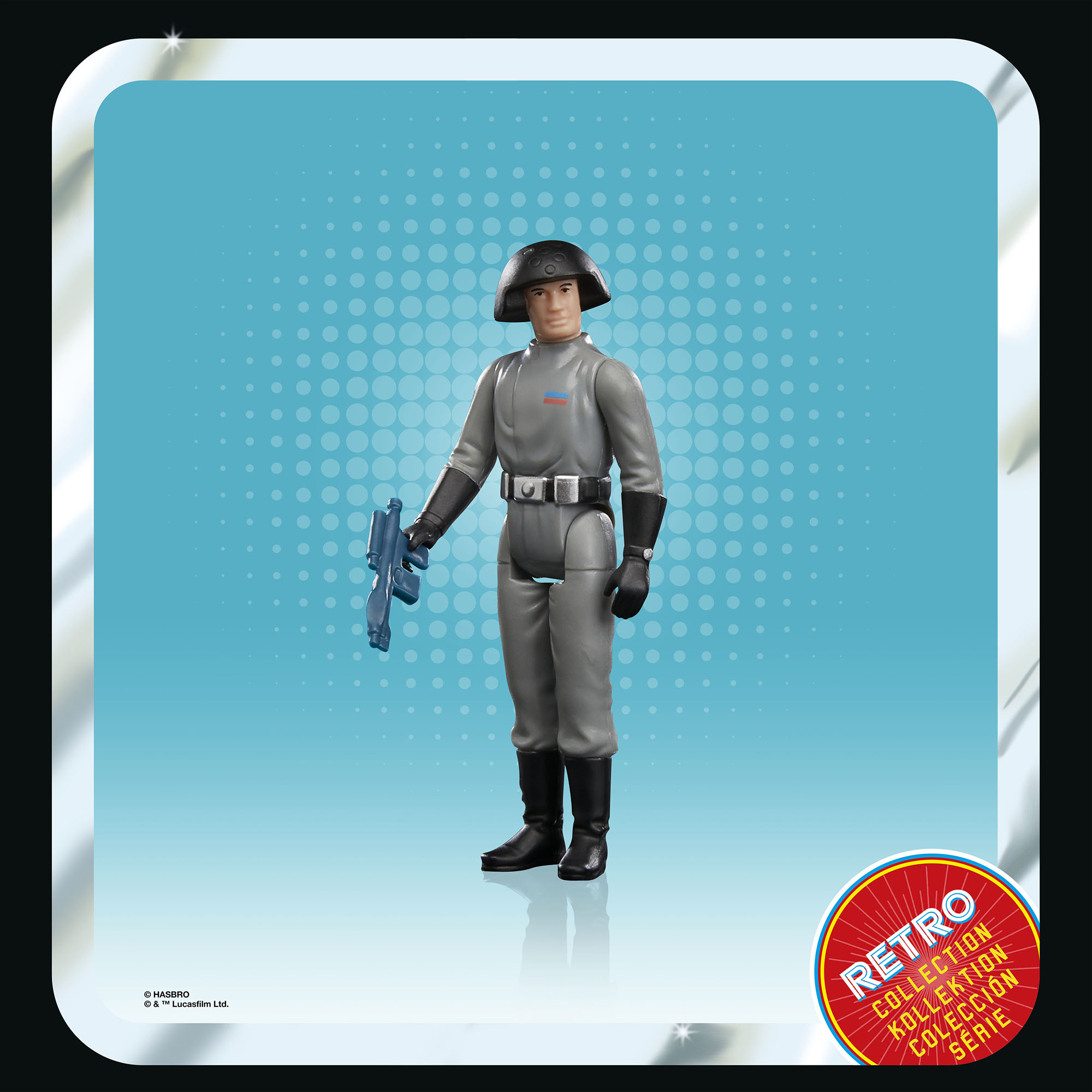 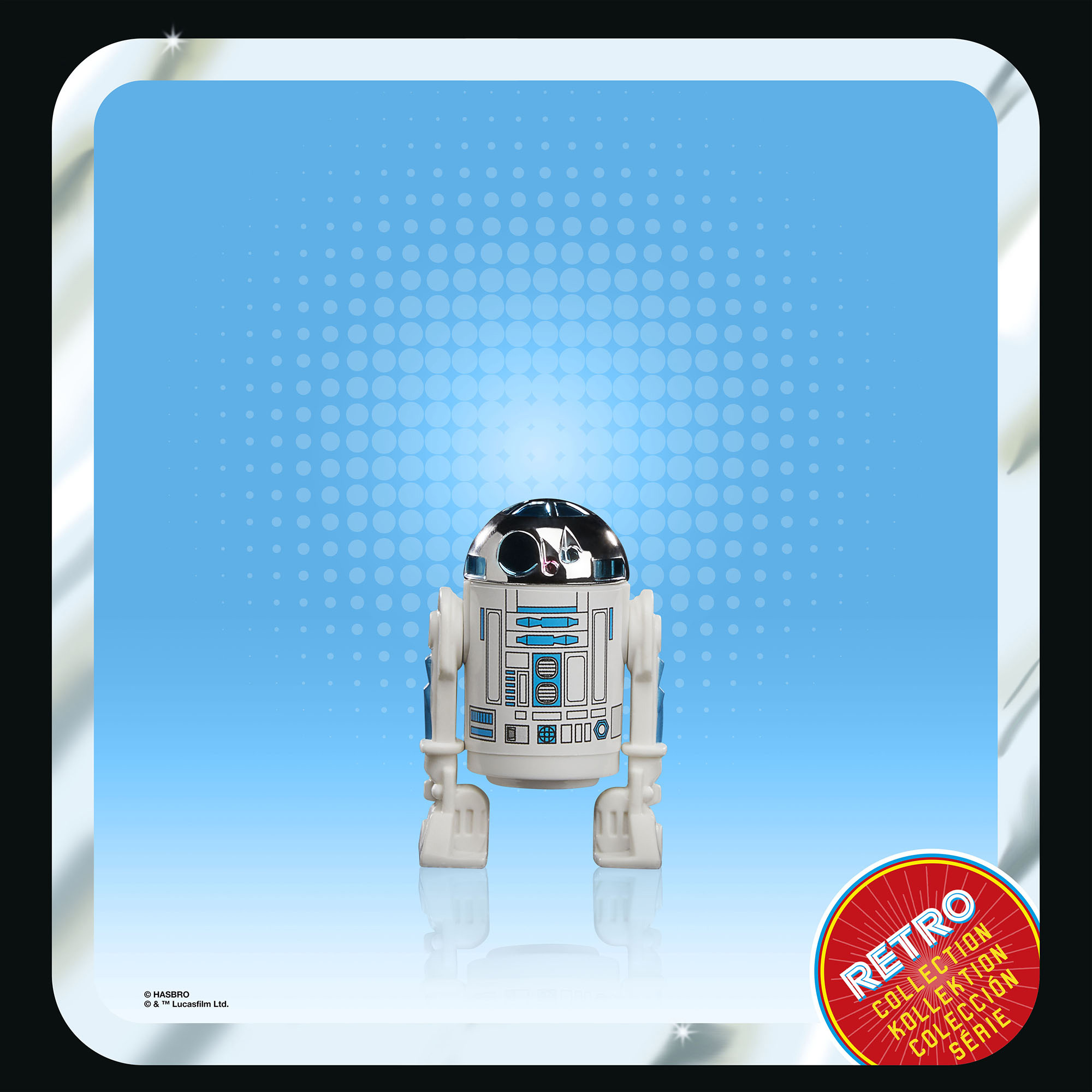 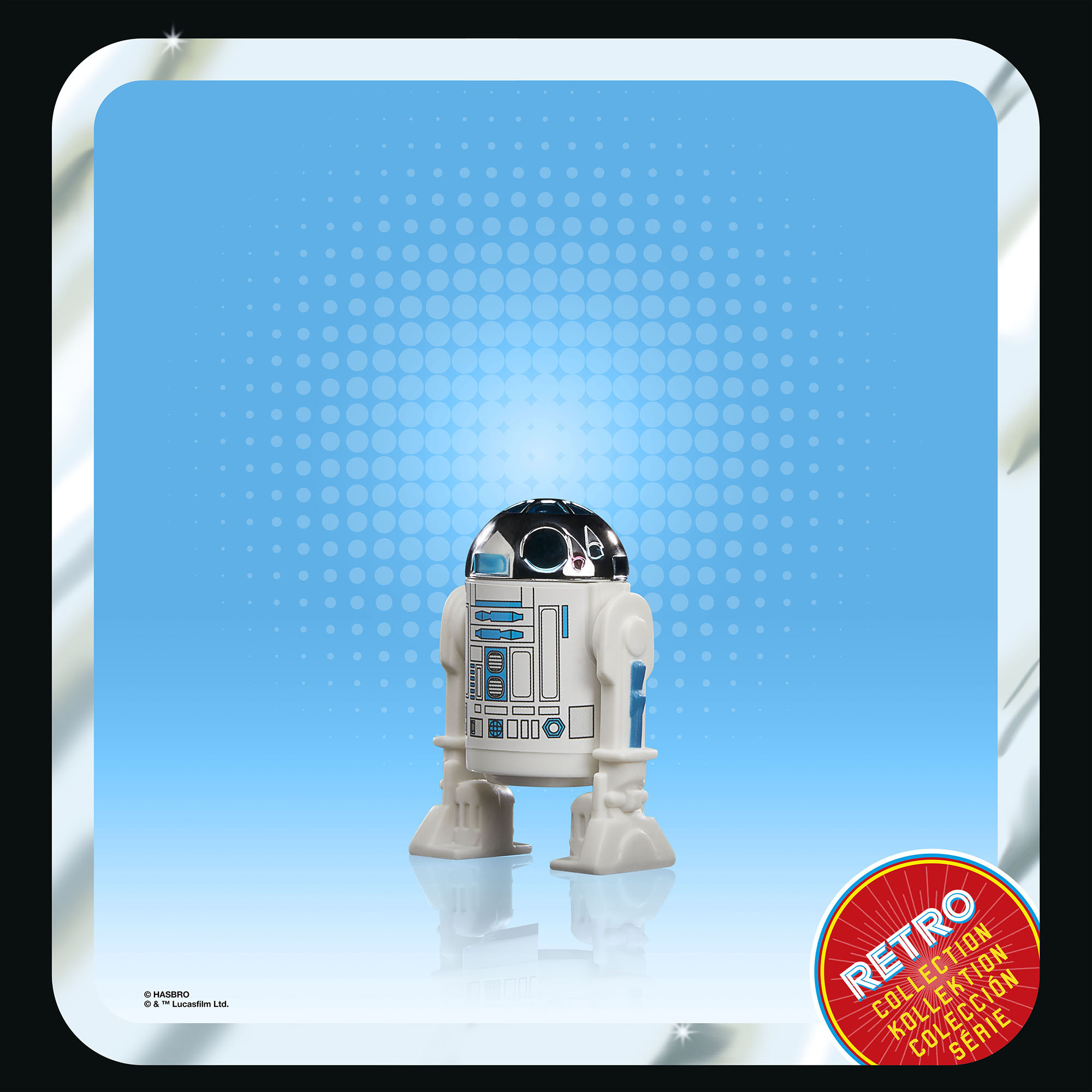