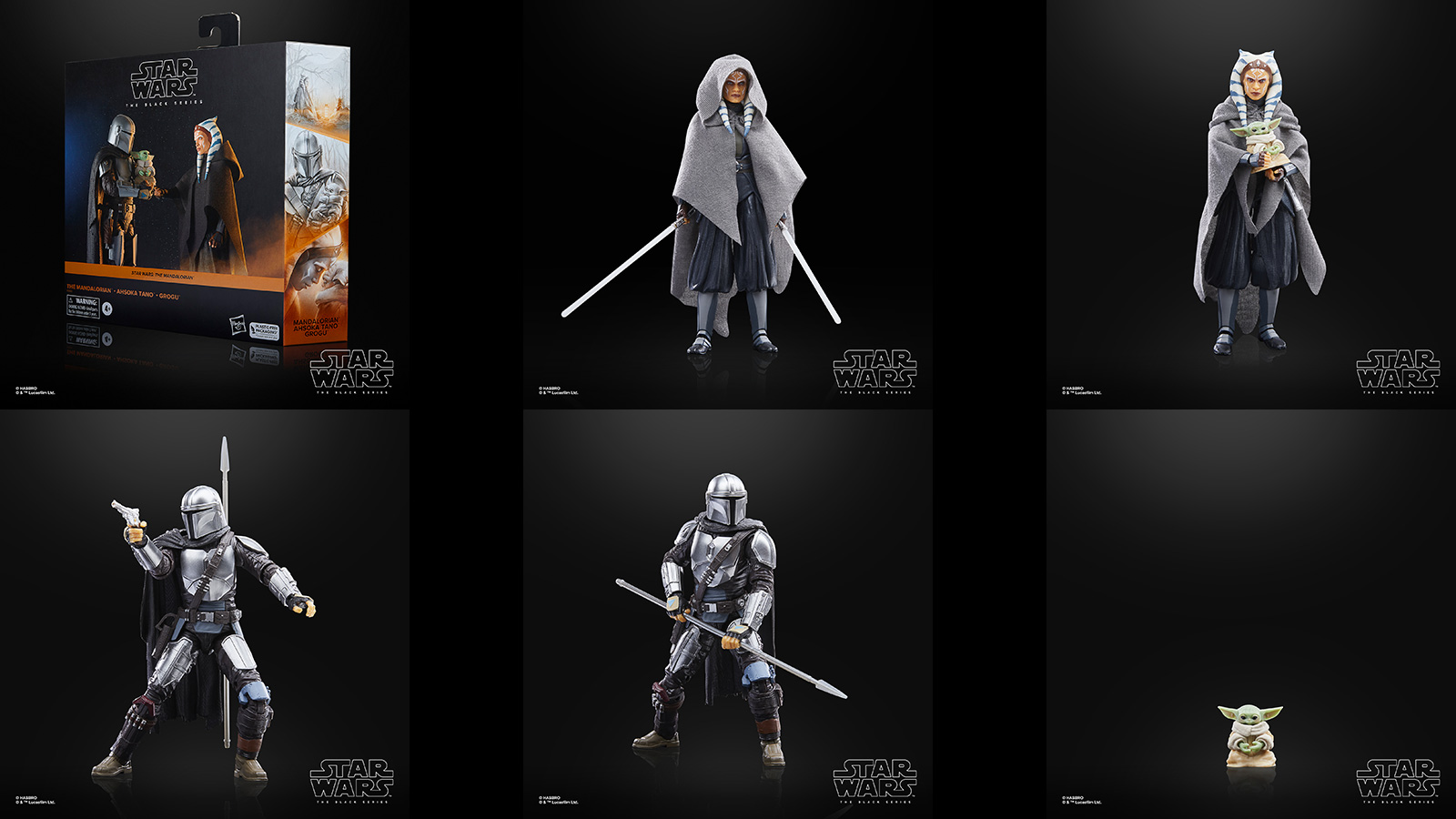 Hasbro has sent us a Press Release and Press Photos announcing a new Amazon Exclusive  The Black Series 6-Inch The Mandalorian, Ahsoka Tano, And Grogu Set.

Preorders are now live, here is the direct product link.

The Mandalorian seeks out Ahsoka Tano to help reveal the Child’s past and light the way to his future. She discovers his name is Grogu and he has knowledge of the Force. Unwilling to train him, Ahsoka tells the Mandalorian to go to Tython’s ancient temple ruins so that Grogu can reach out through the Force atop the temple’s seeing stone in hopes a Jedi may sense his presence. STAR WARS fans and collectors can imagine scenes from the STAR WARS galaxy with this premium 6-inch scale THE MANDALORIAN, AHSOKA TANO & GROGU figures, inspired by the characters in the STAR WARS: THE MANDALORIAN series. Fans and collectors can display these fully articulated figures featuring premium detail and multiple points of articulation, in their collection. This STAR WARS: THE BLACK SERIES 3-pack comes with 3 figures and 5 entertainment-inspired accessories. 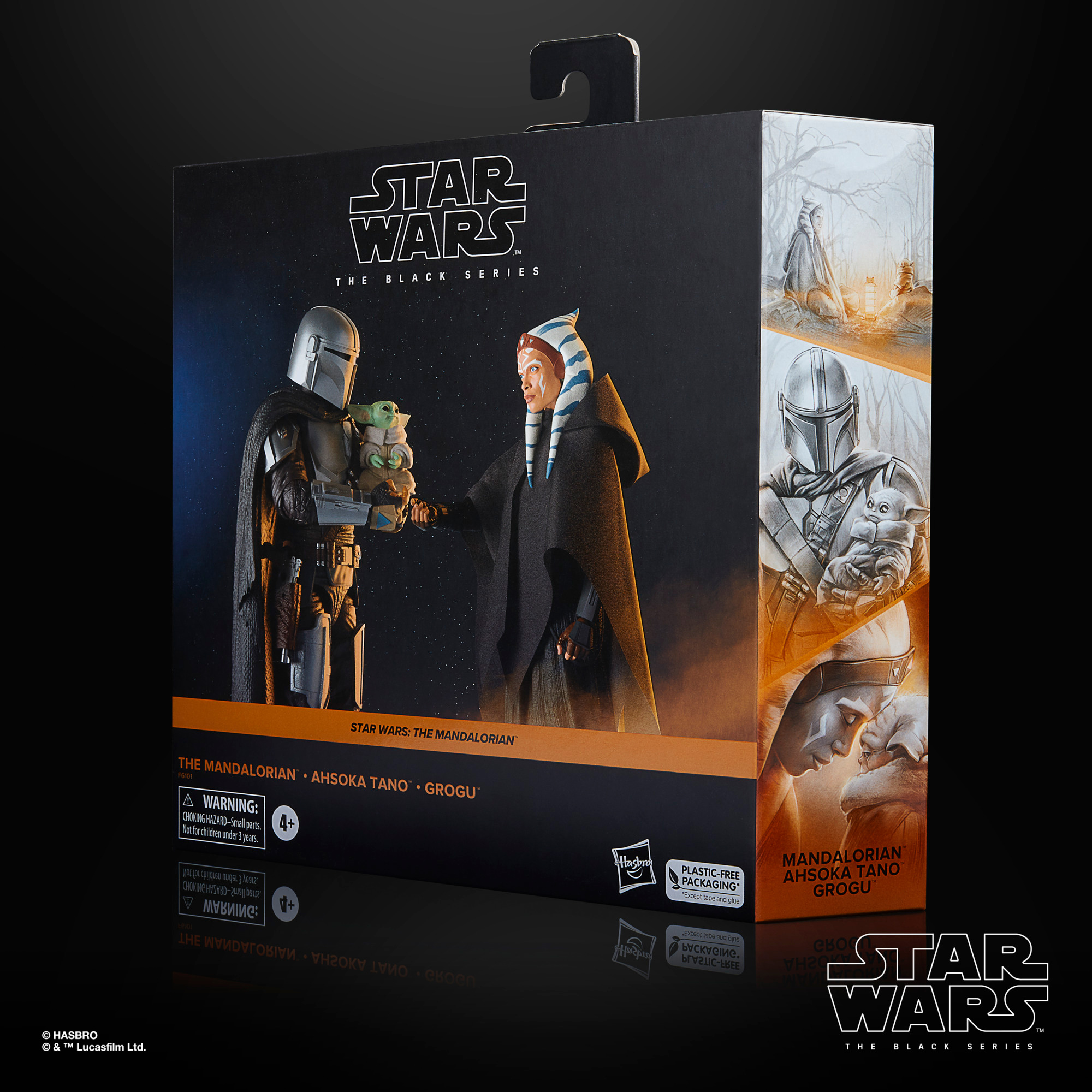 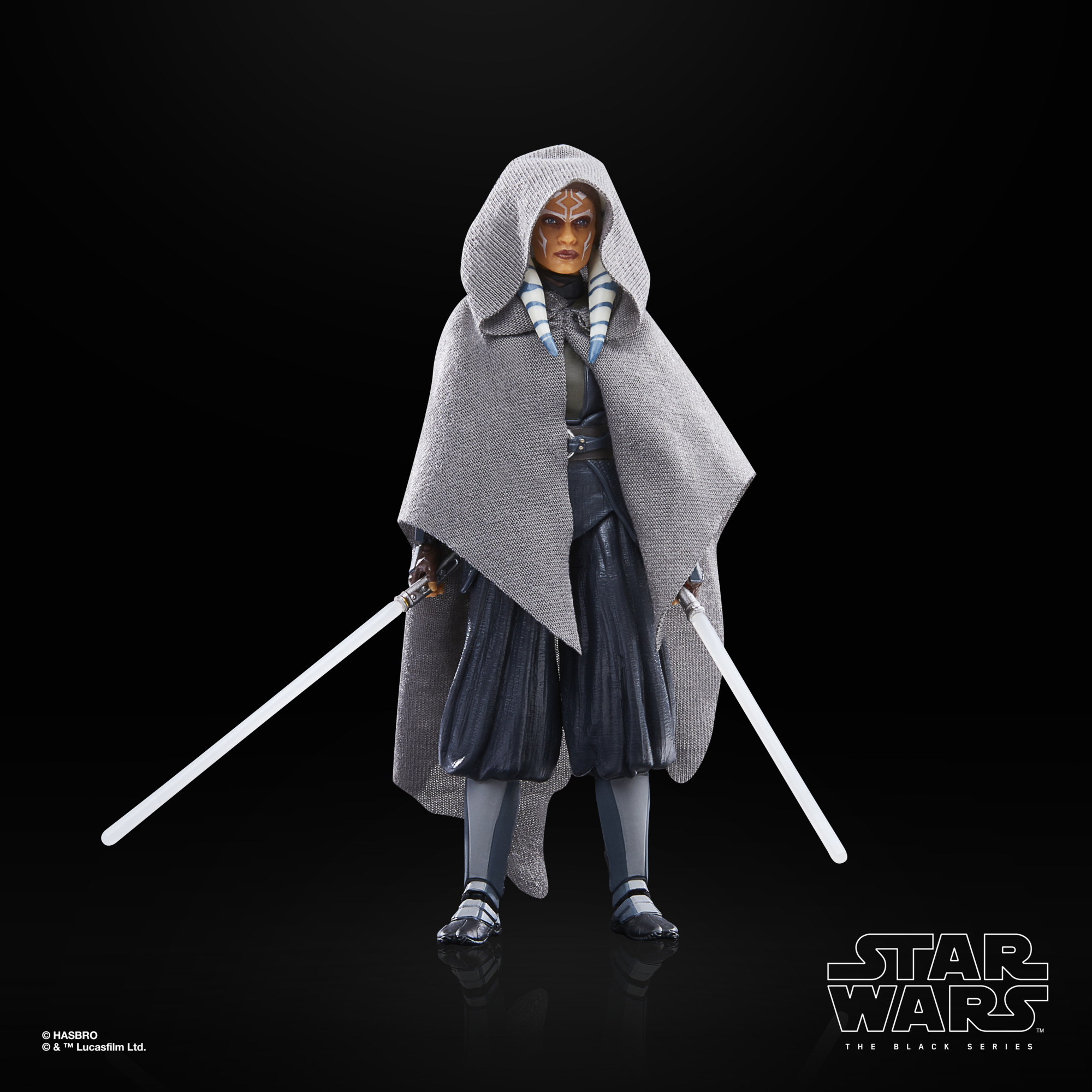 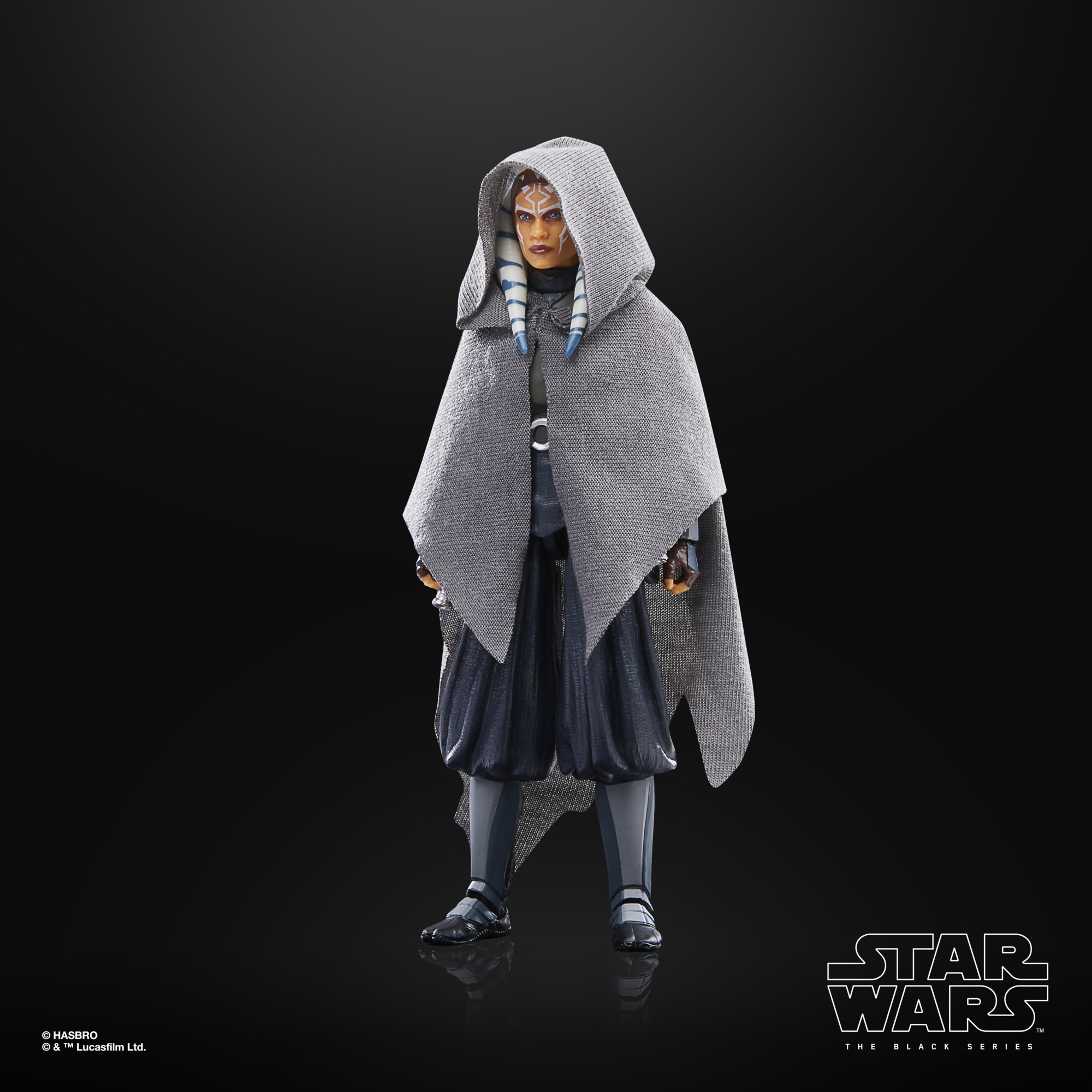 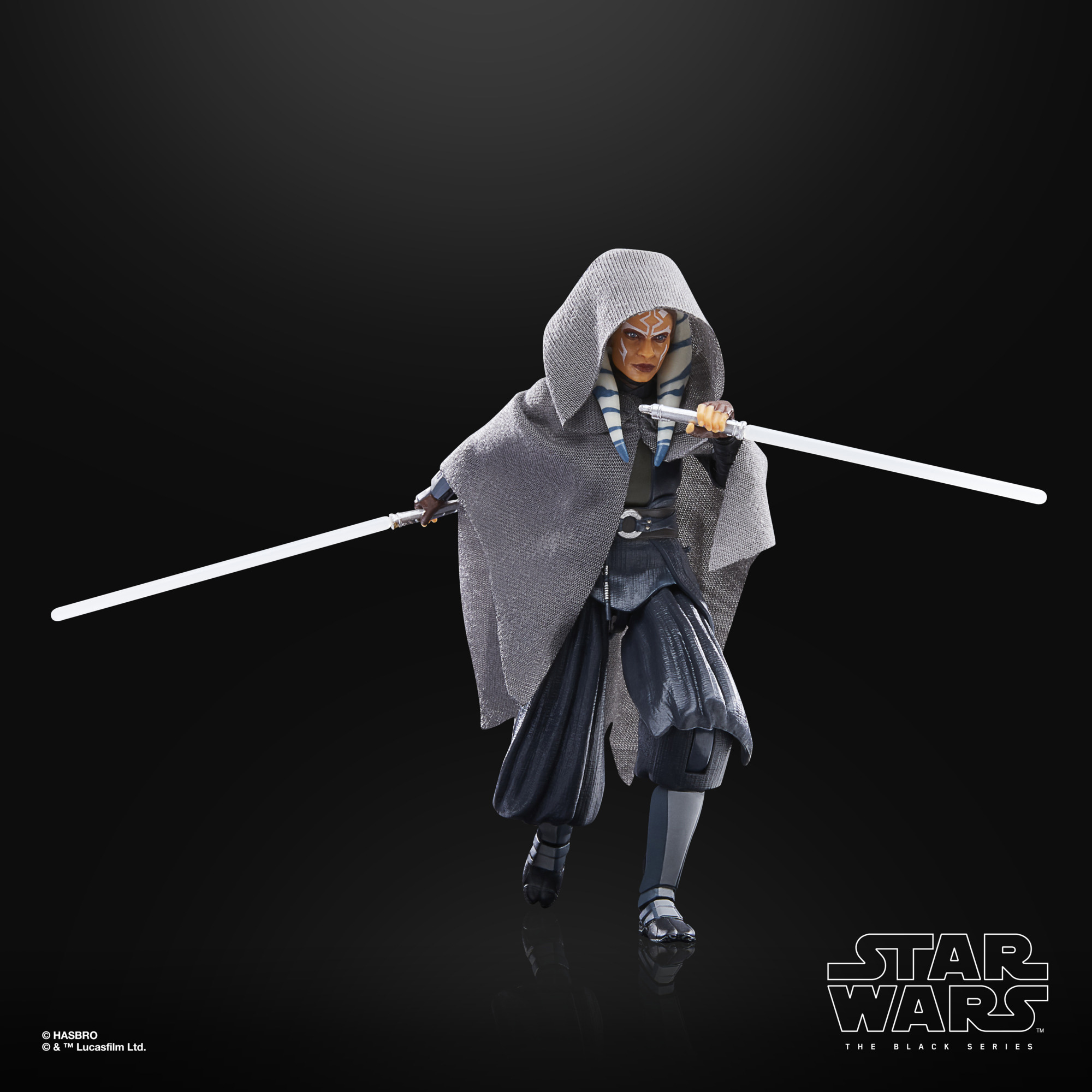 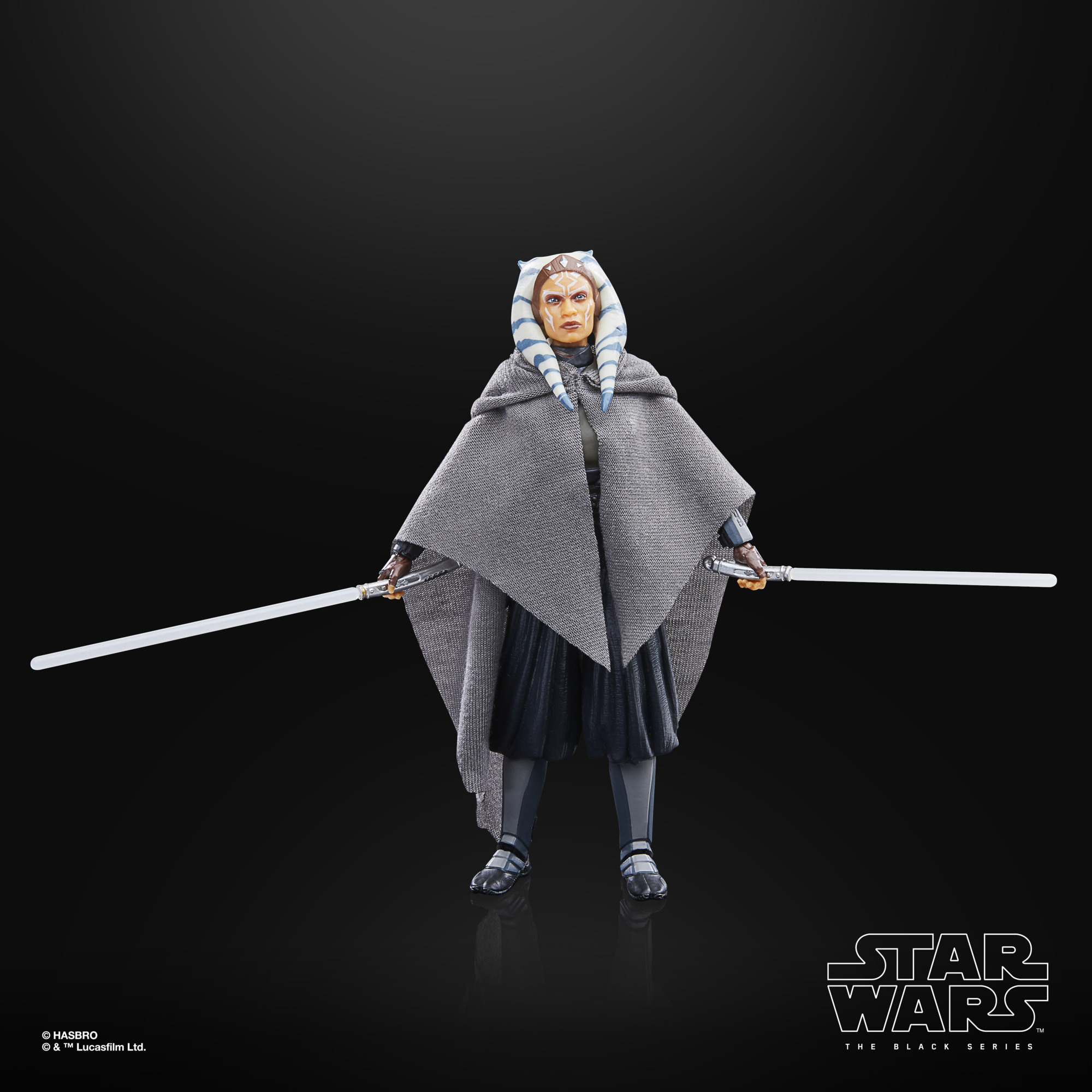 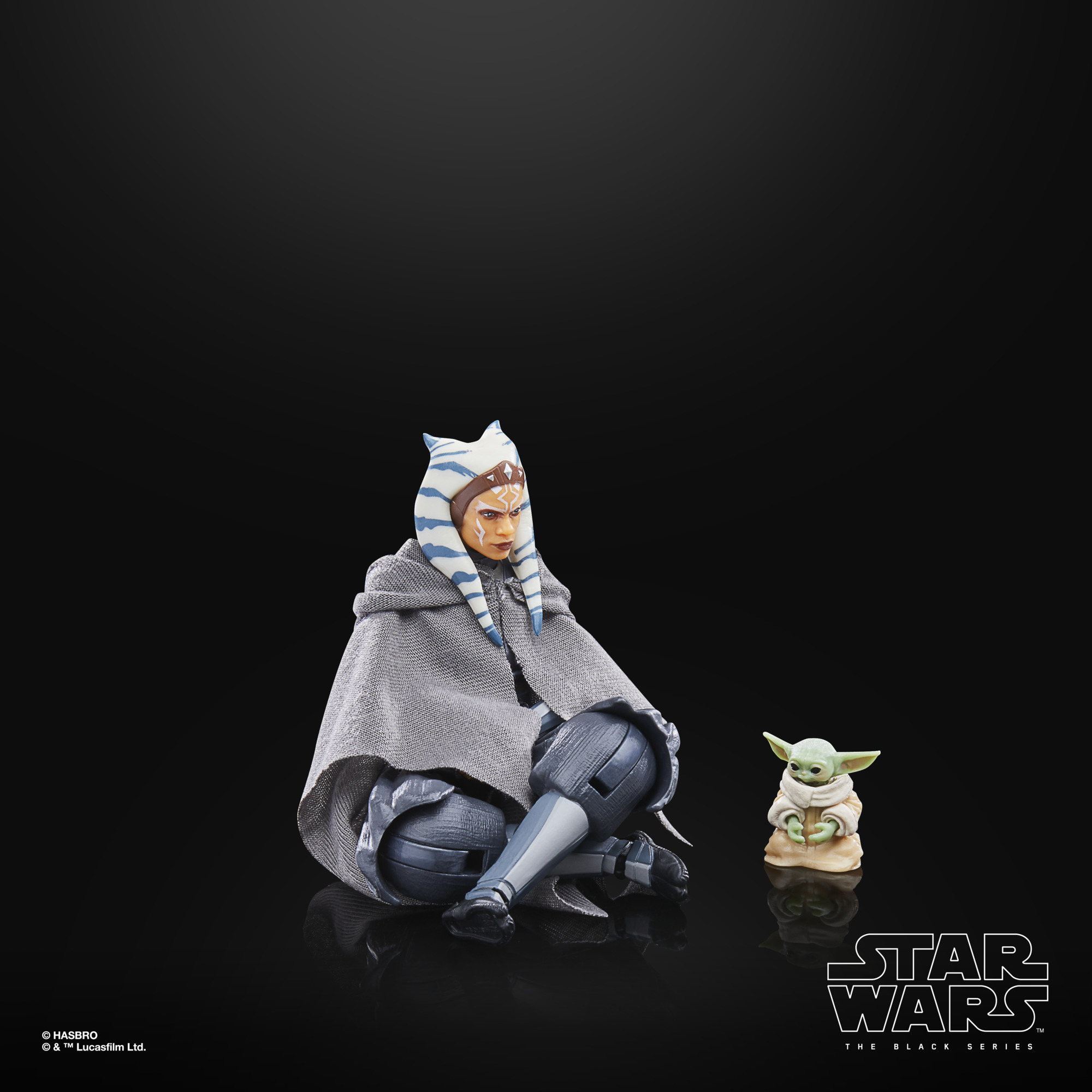 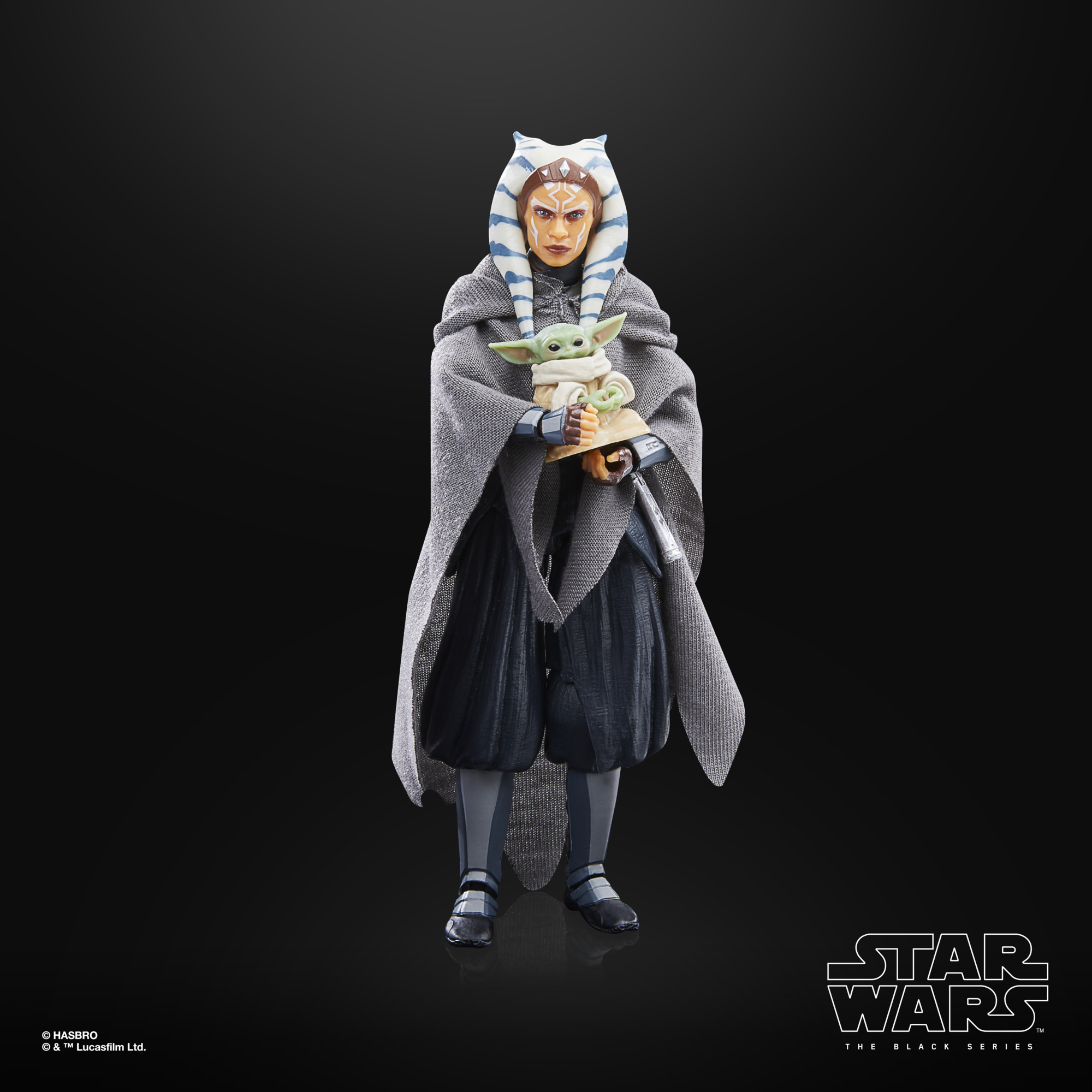 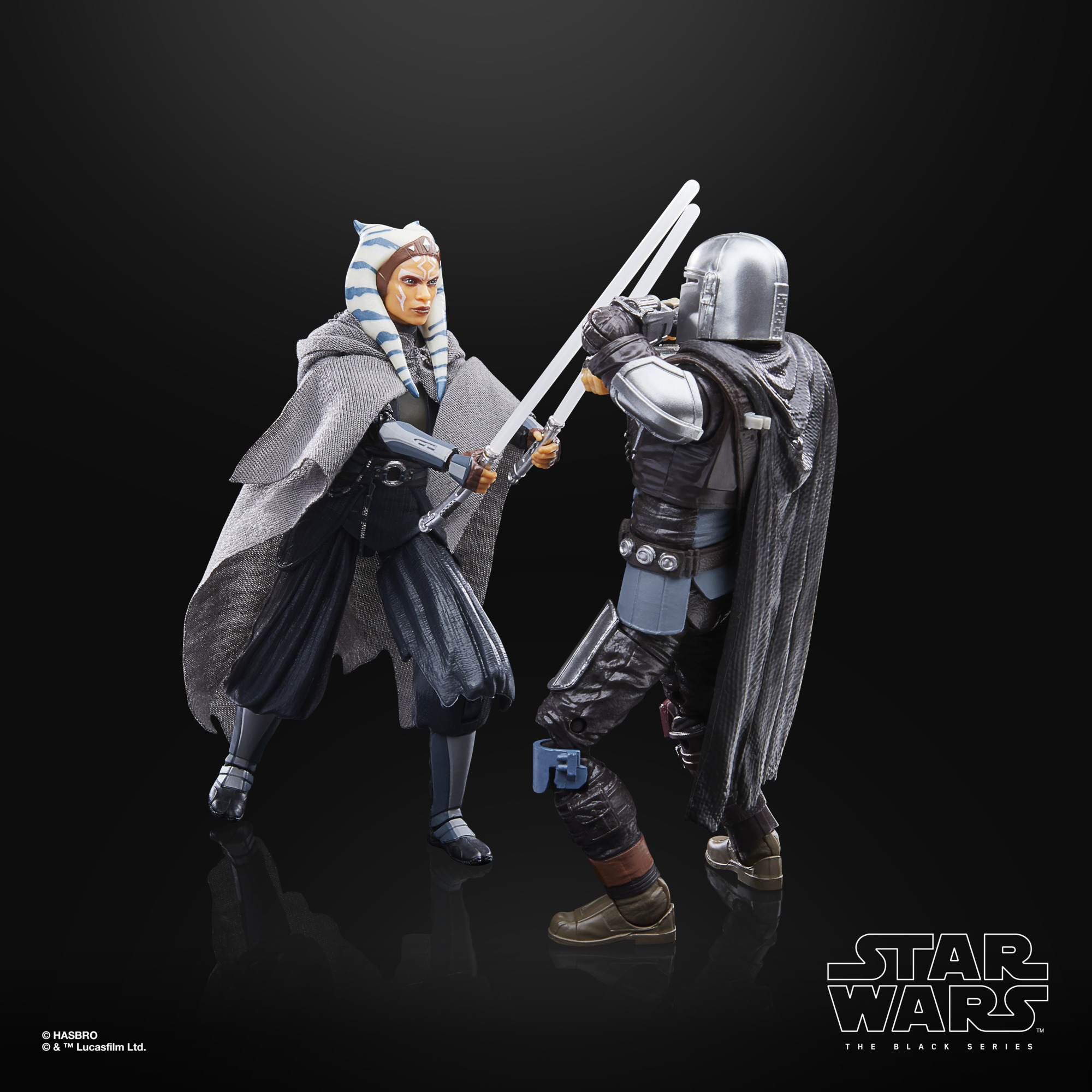 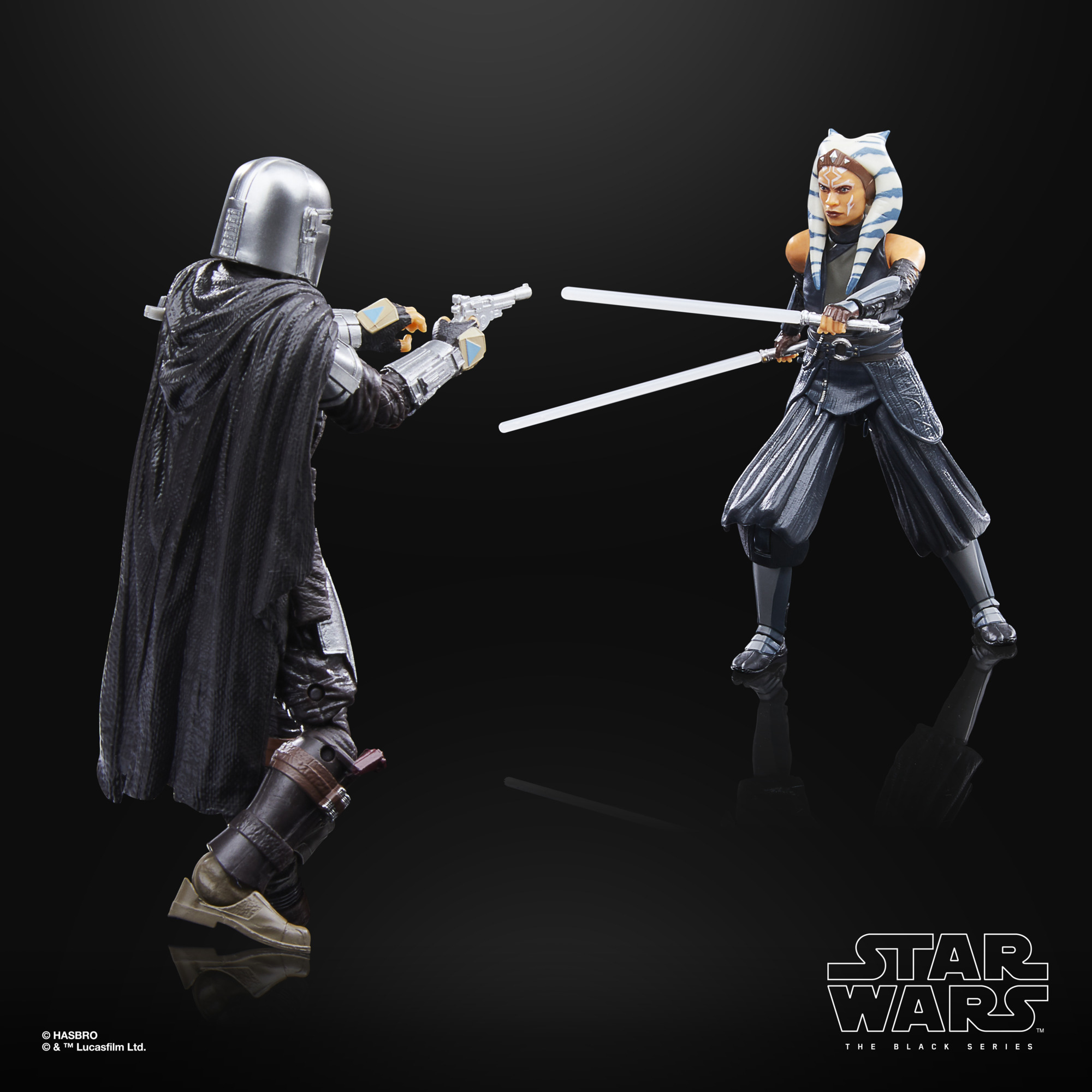 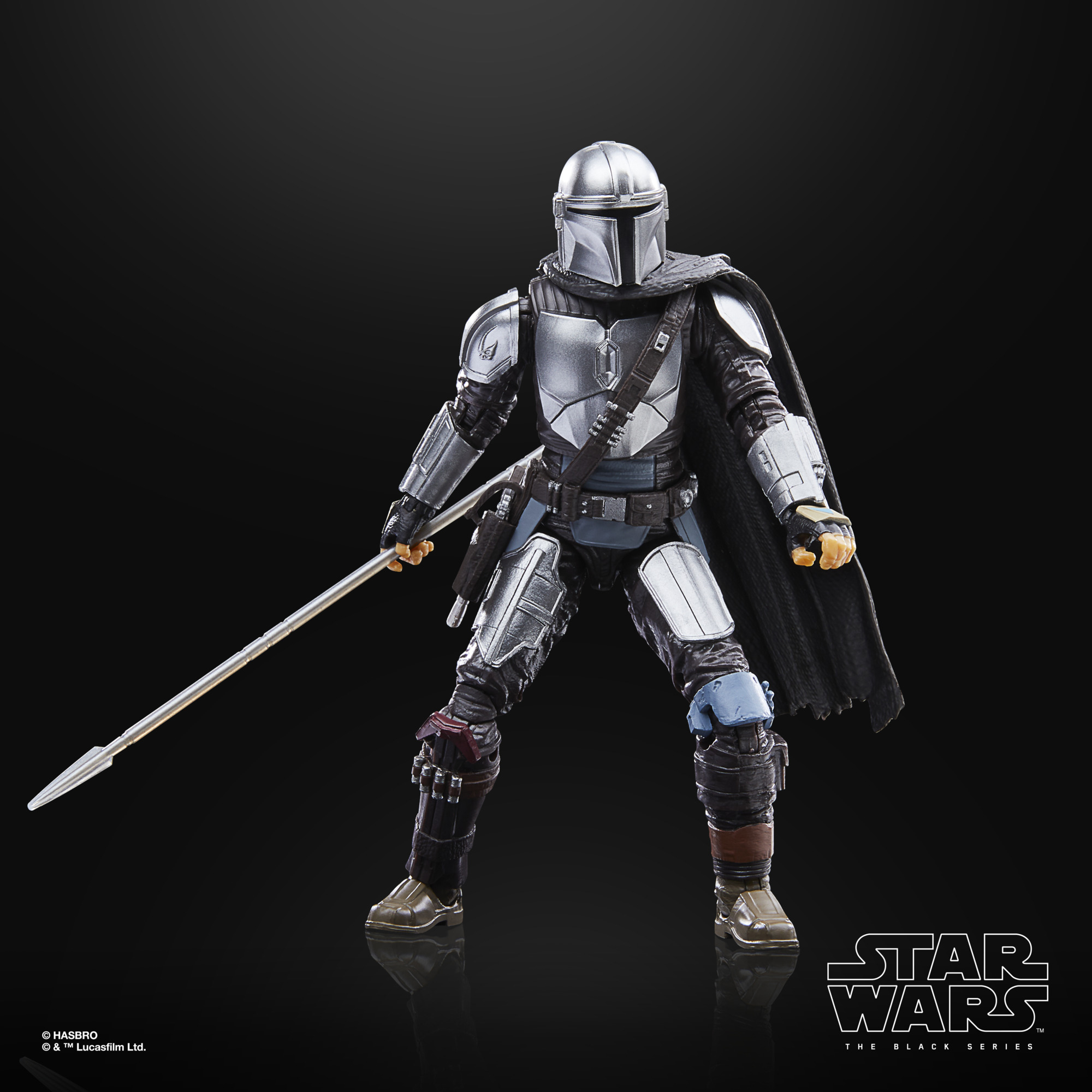 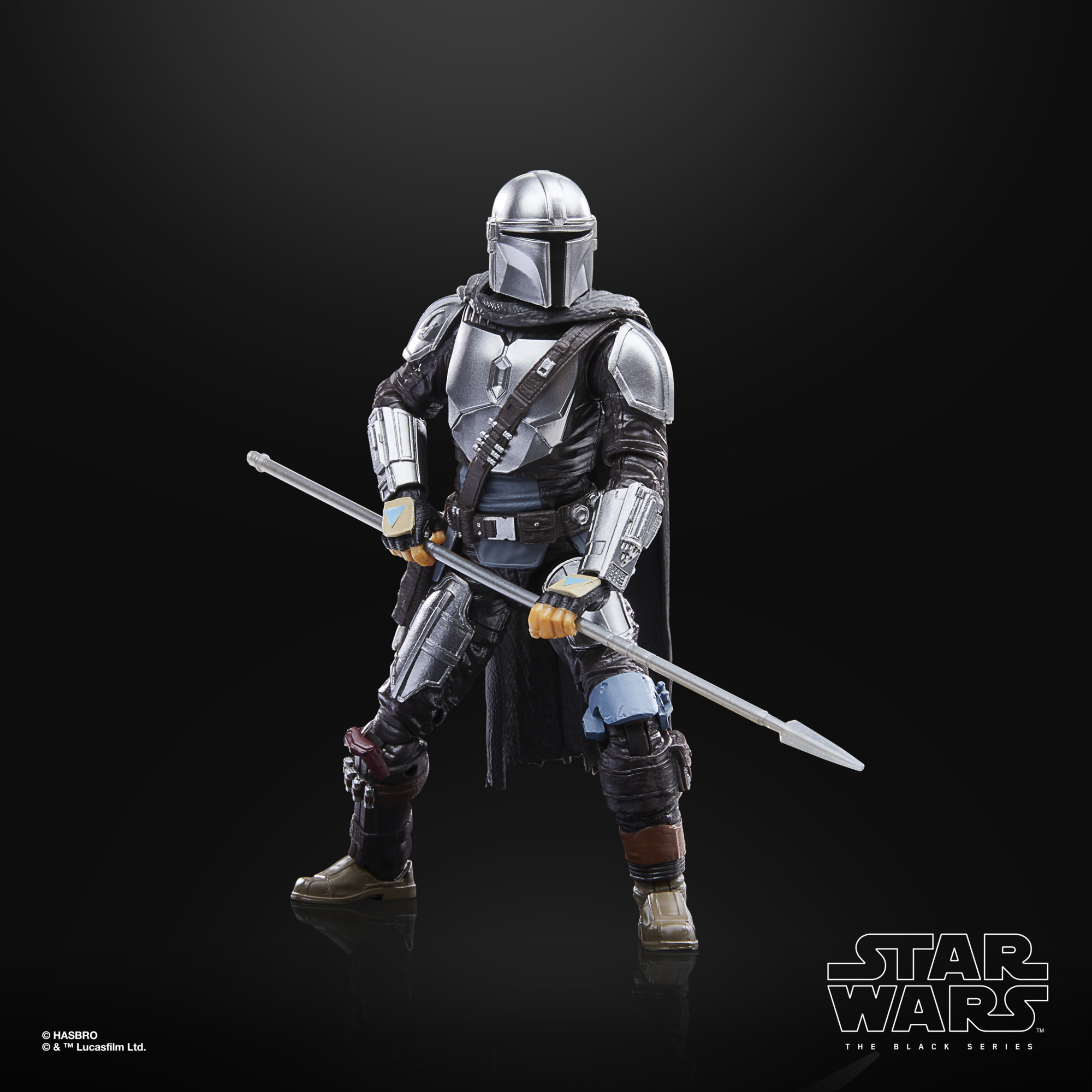 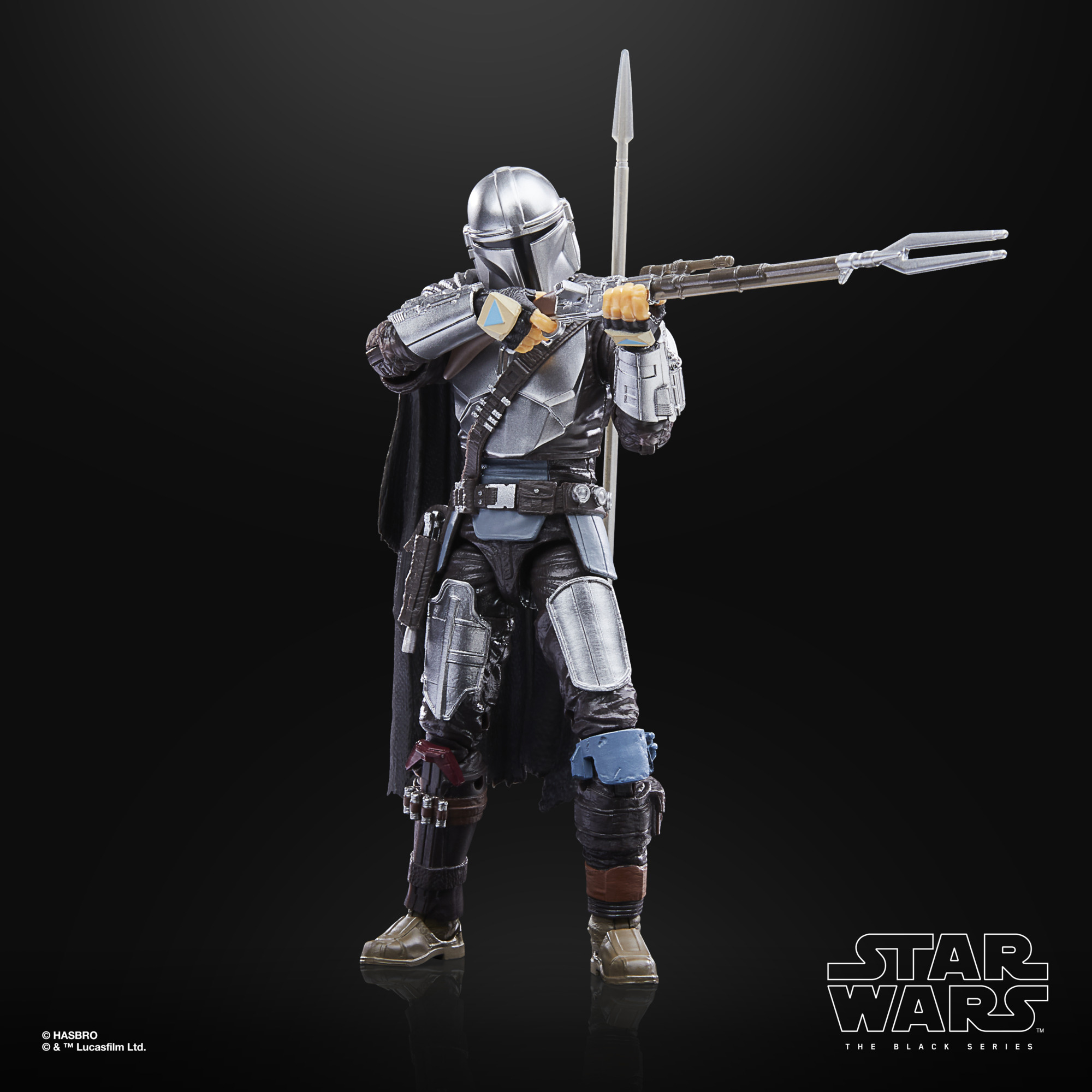 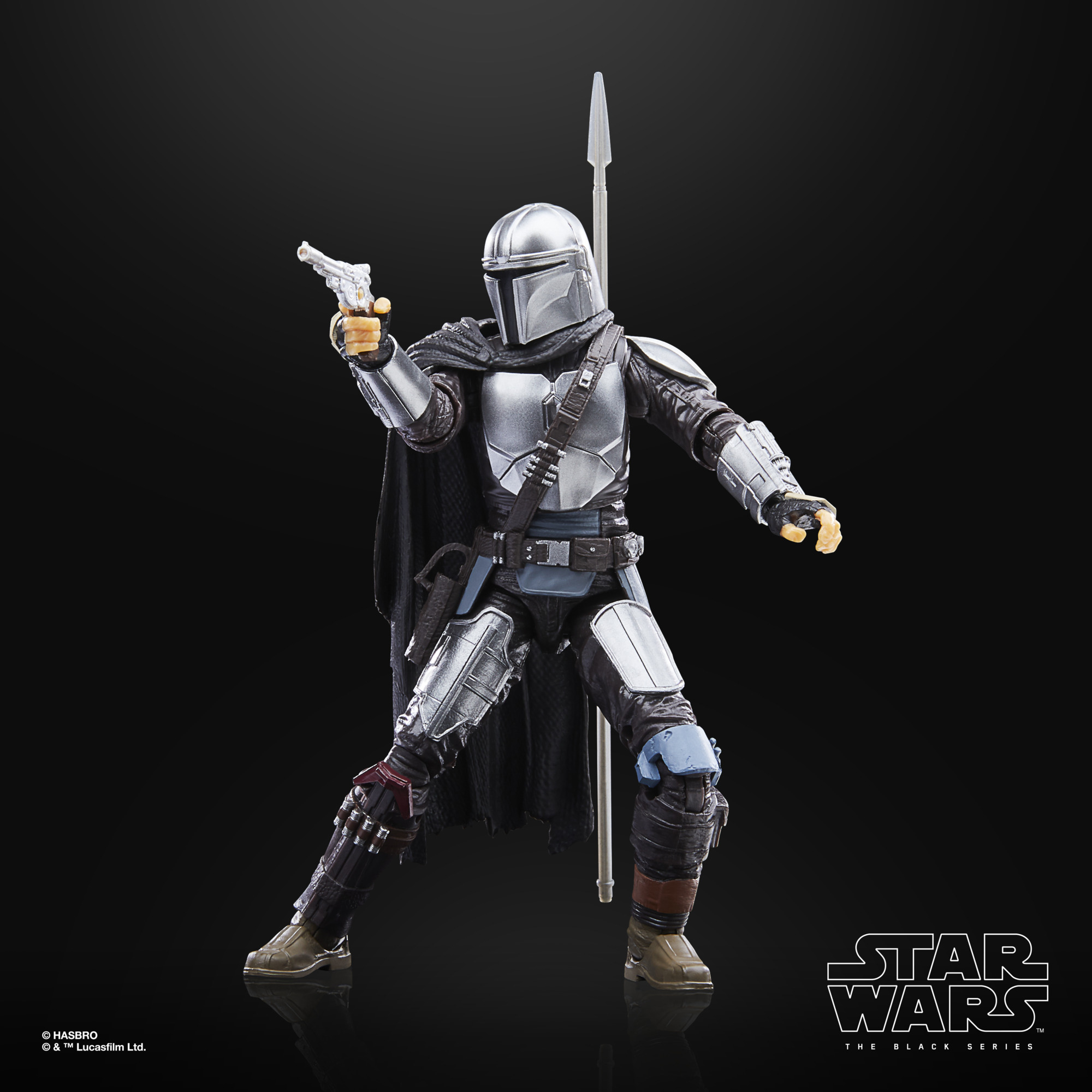 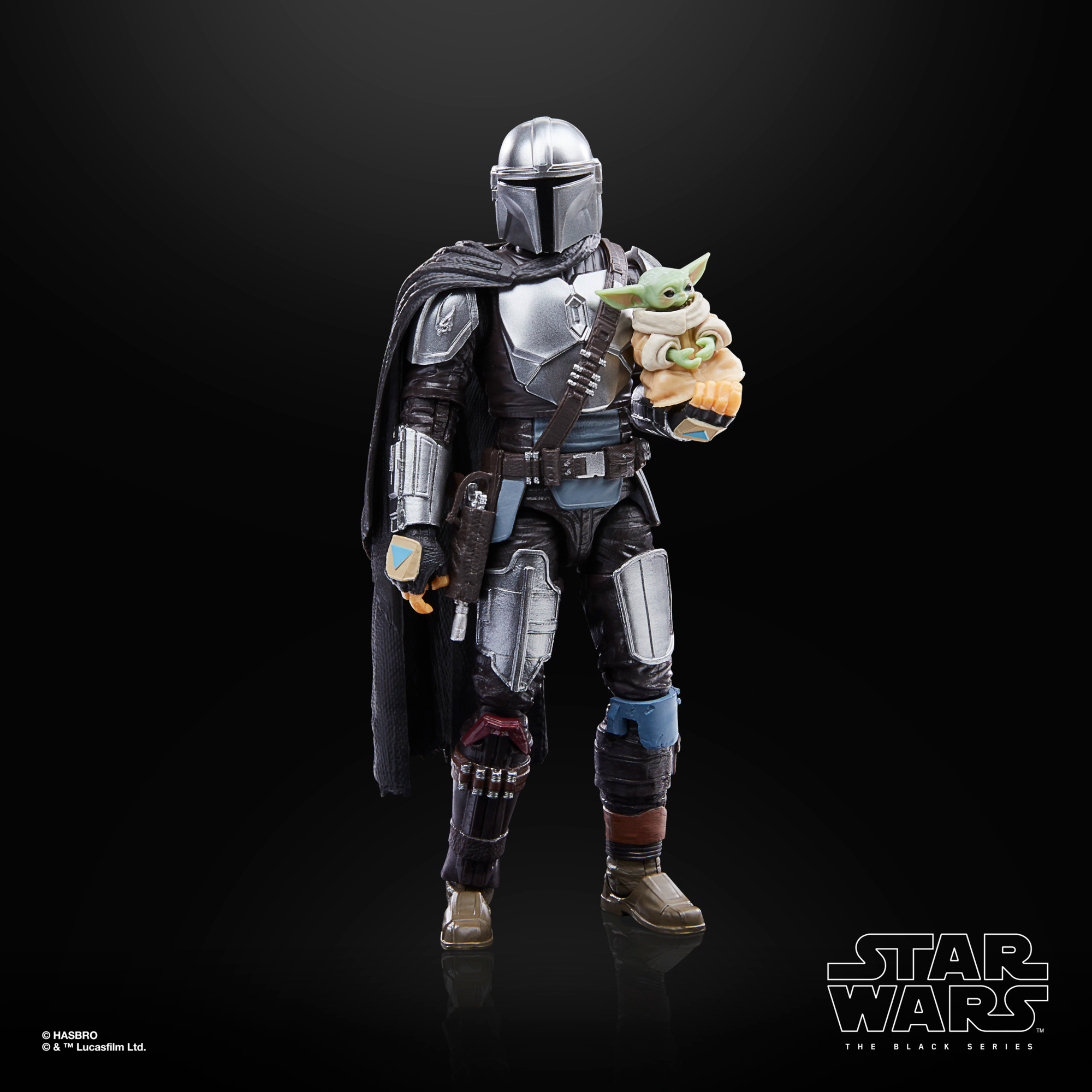 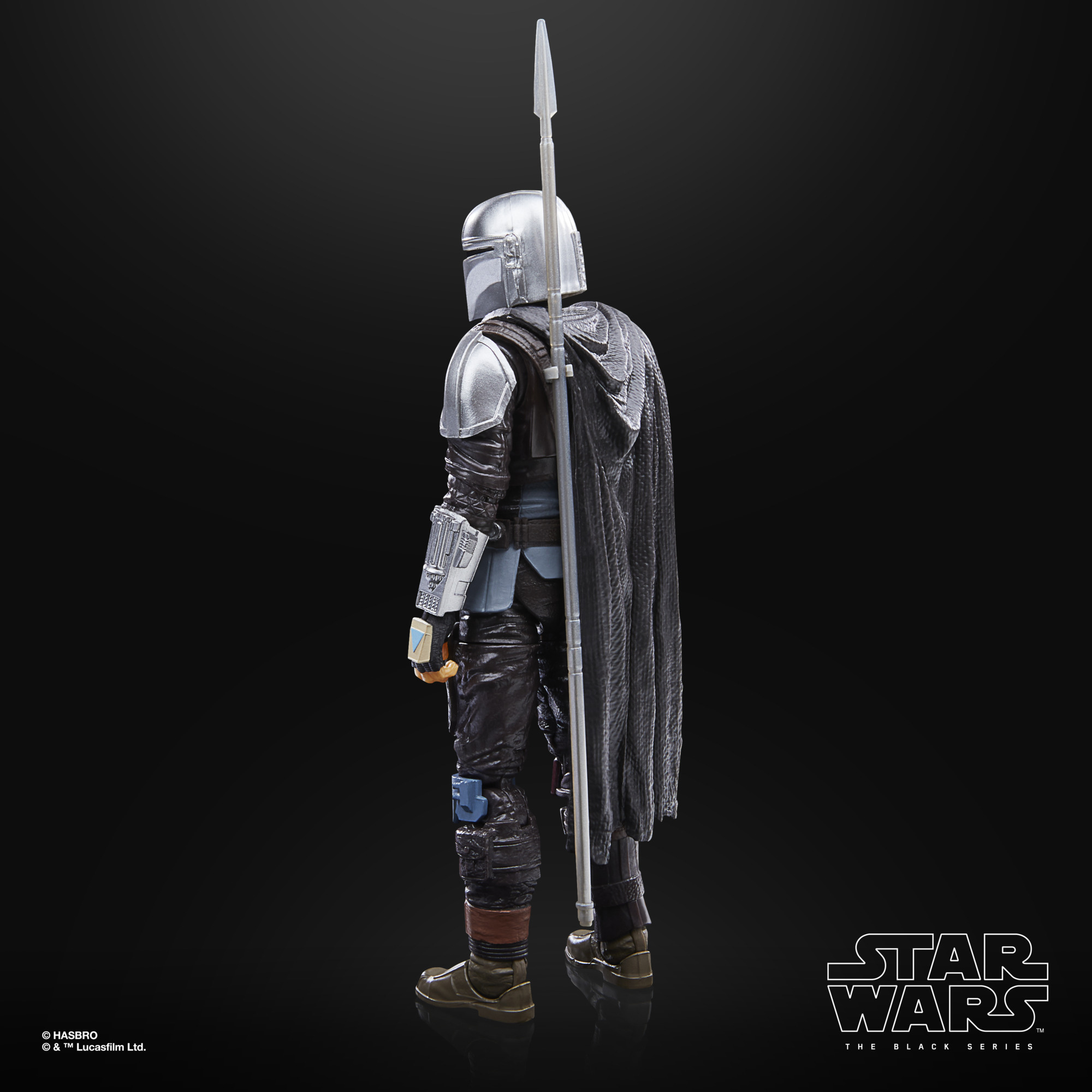 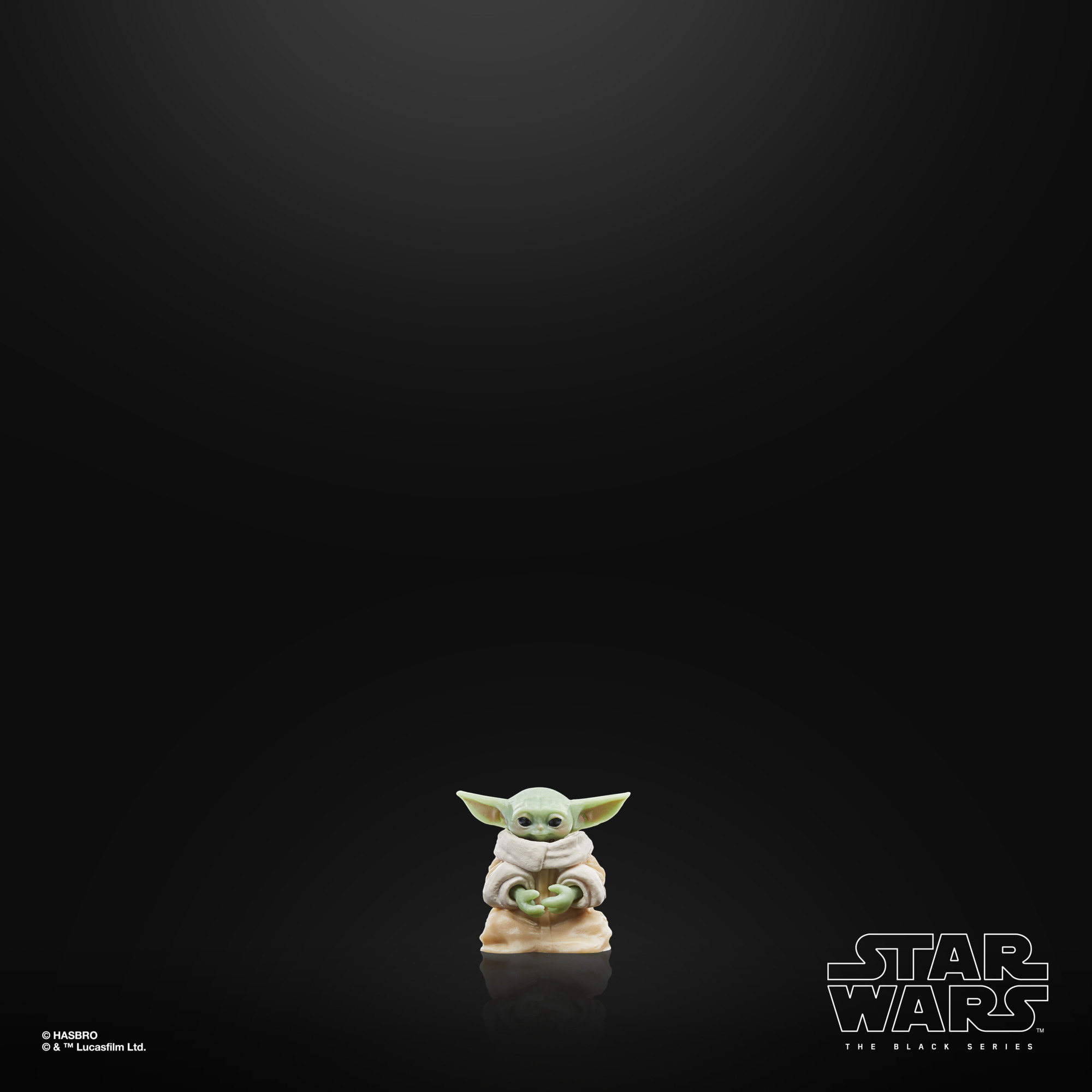