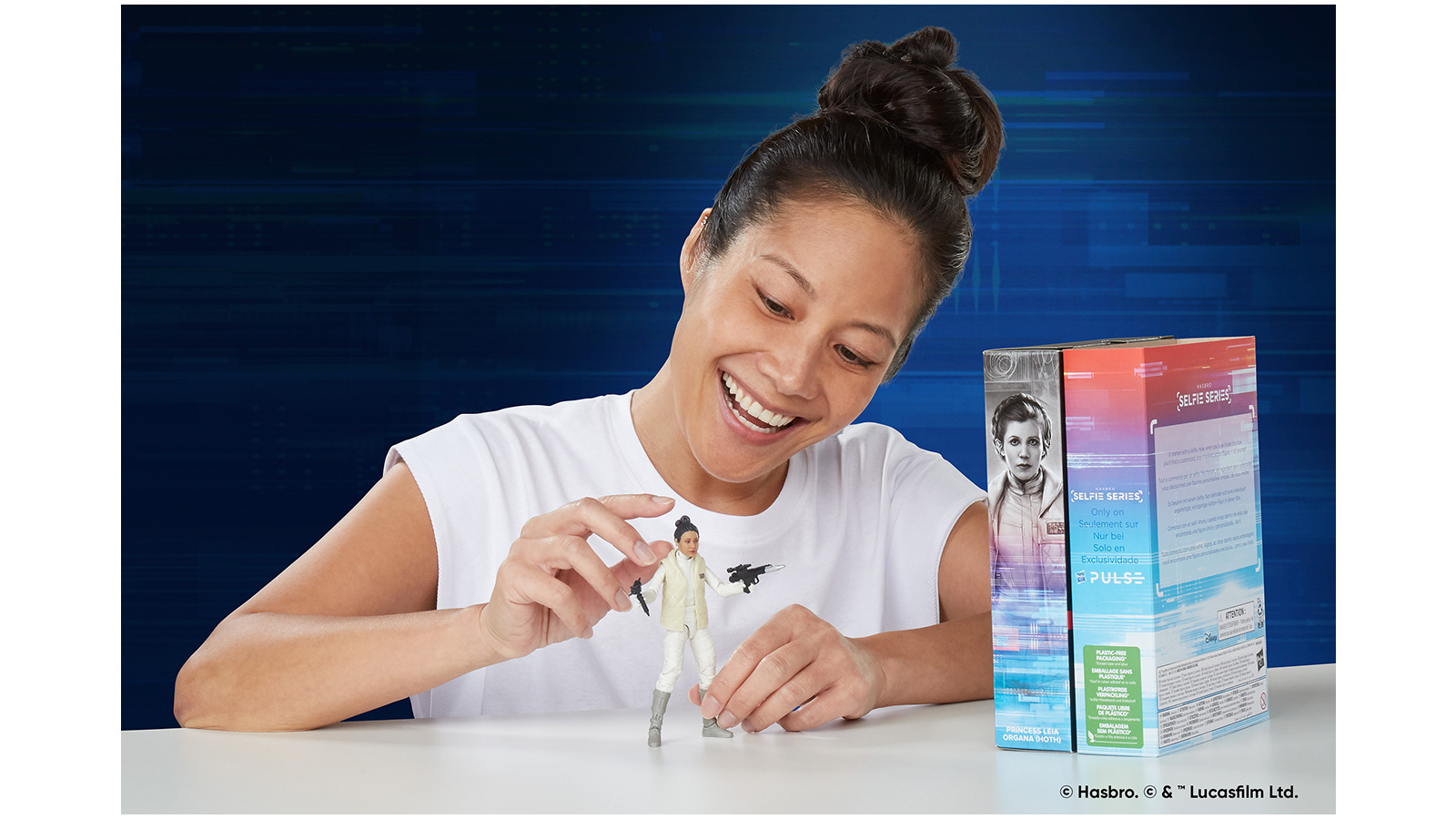 Hasbro Has sent us a Press Release and Press Photos (Posted Star Wars Related Pictures) for their Selfie Series 6-Inch Figures. Initially back in July it was stated the price per figure would be $59.99, but last week, Hasbro gave an update on pricing which jumped to $79.99.

But as stated via the Day 1 Pulse Con 2022 Livestream, to celebrate Pulse Con 2022, Hasbro has dropped the price back down to $59.99. We are not sure how long this price will last, guess we will have to wait and see.

Hasbro Selfie Series is Hasbro’s introduction to its new personalization platform. Hasbro is giving U.S. fans a chance to digitally transform themselves into the action heroes and heroines they see on-screen and imagine themselves as part of the stories they love.

The custom offering allows you to create a collector-grade 6-inch action figure in your likeness based on classic to current characters seen across popular films, television series and comics. 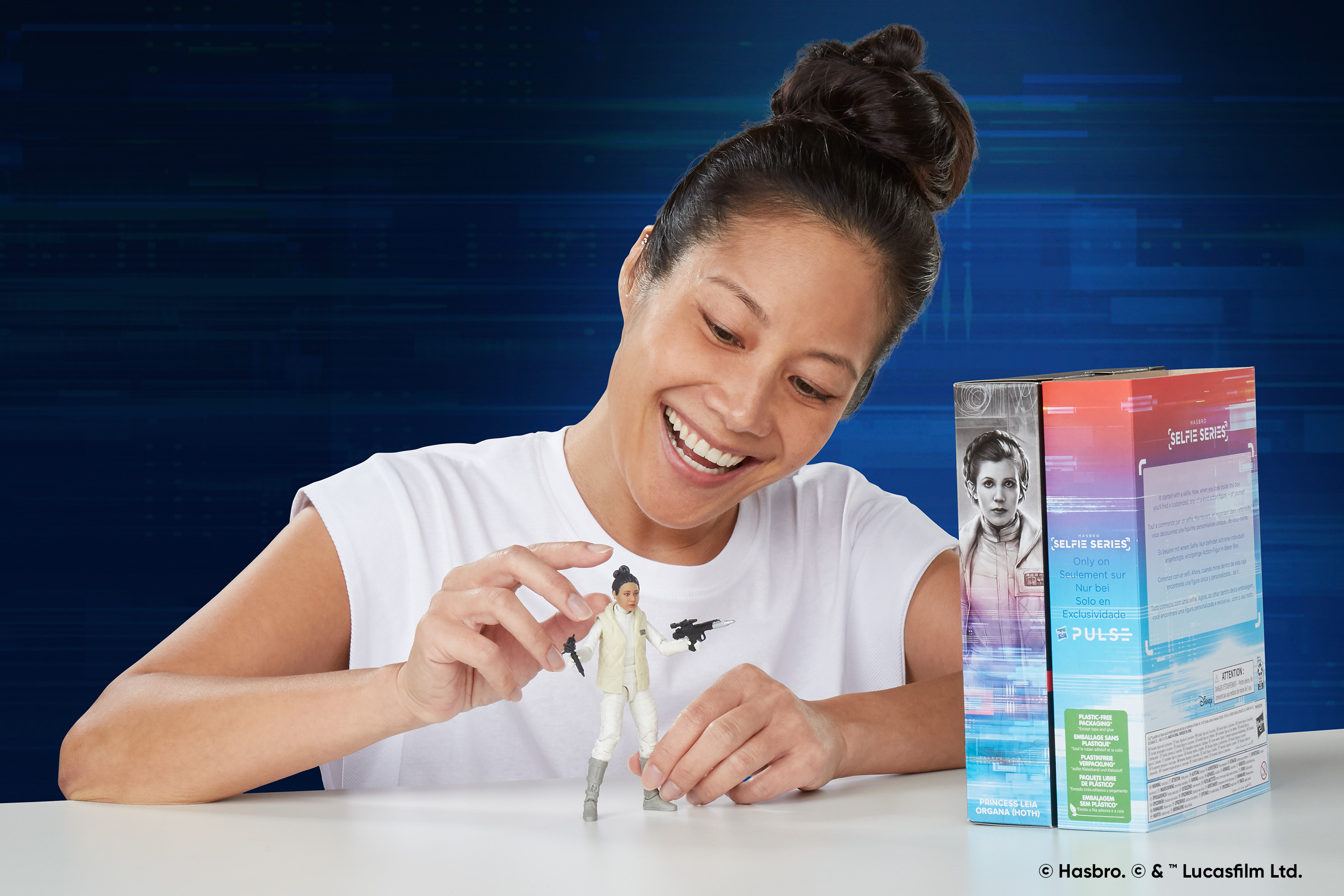 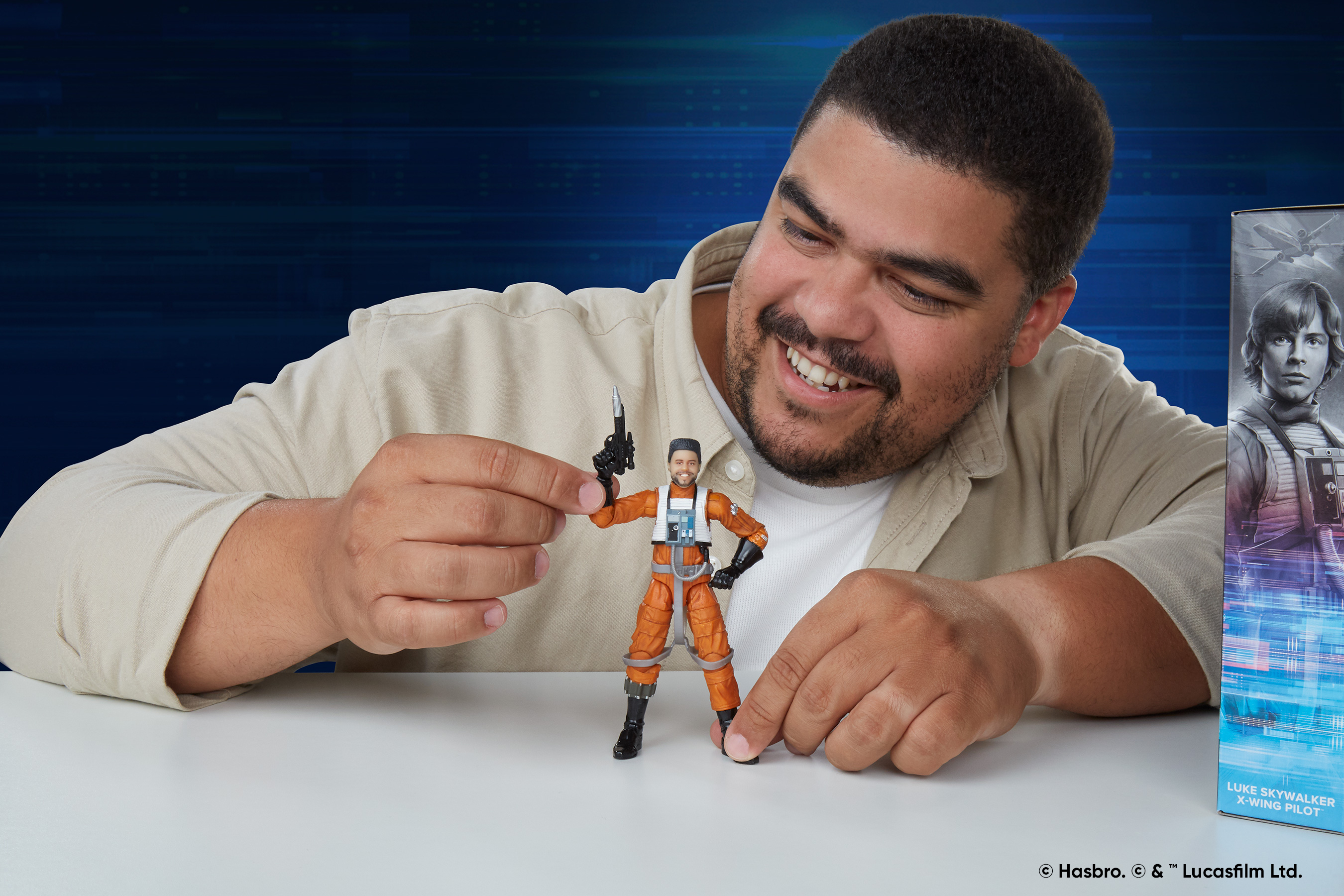 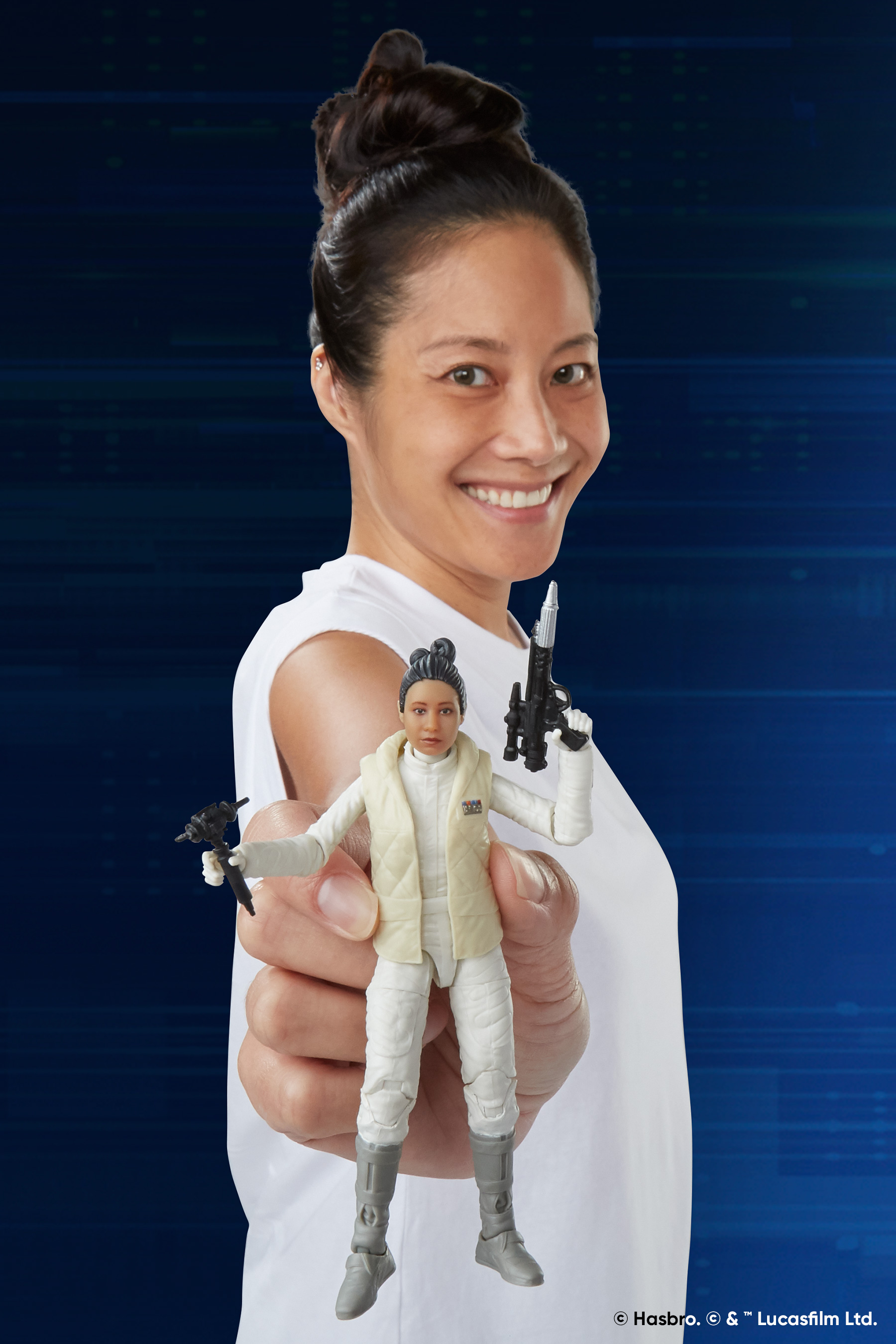 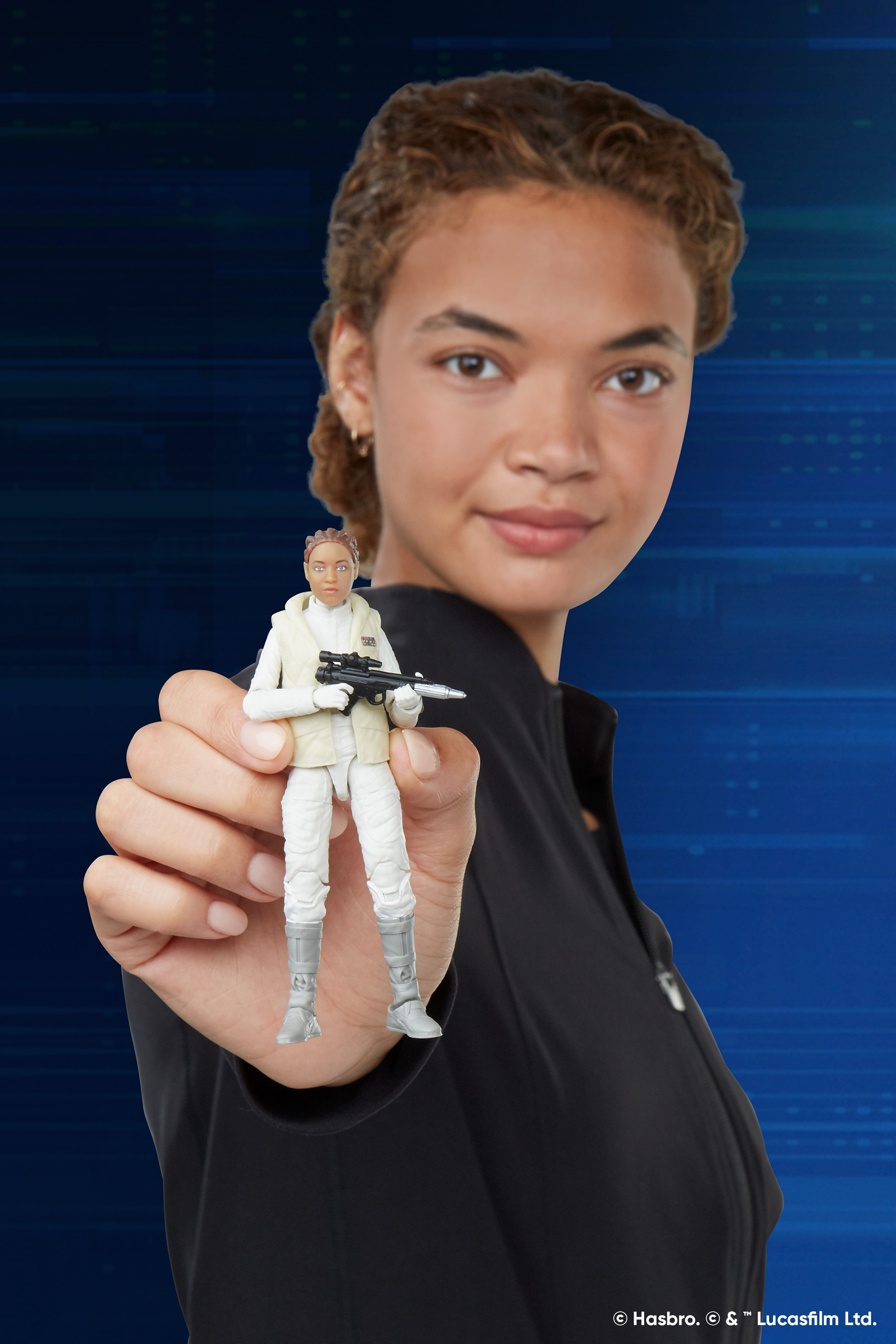 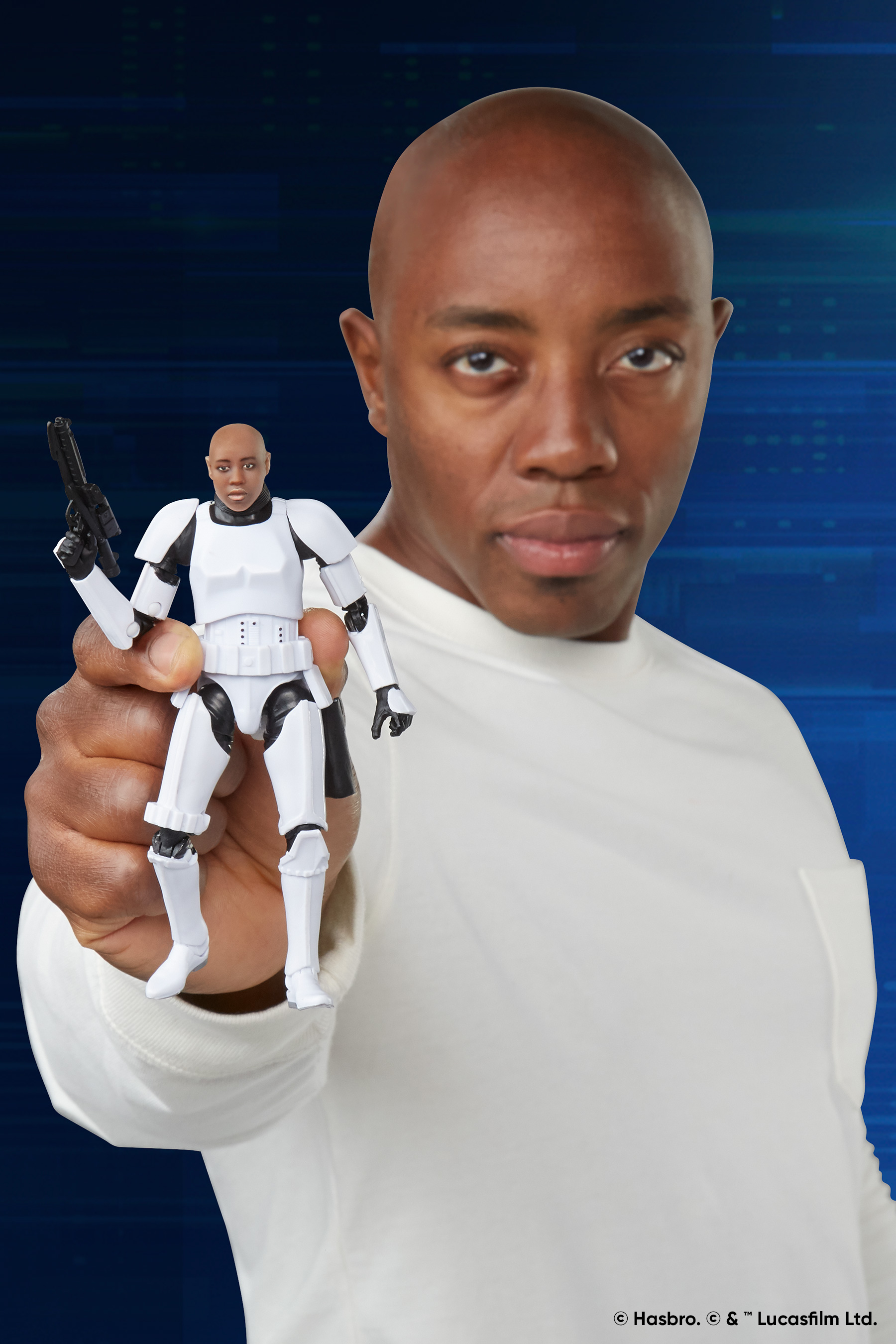 Walmart Does Not Believe In Shipping Boxes Anymore Unless Necessary?