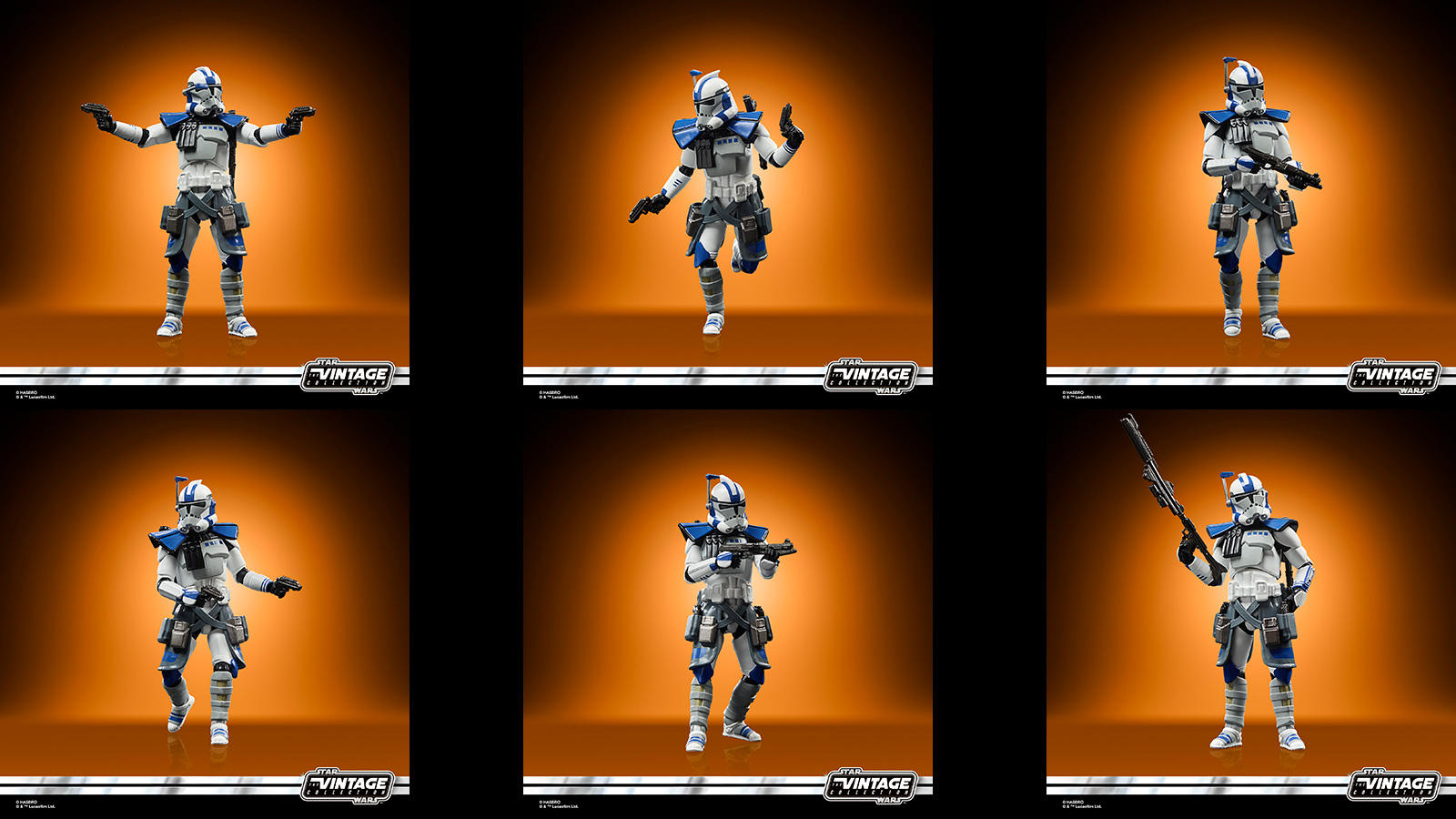 Hasbro has sent us a Press Release and Press Photos for the newly revealed Walmart Exclusive The Vintage Collection 3.75-Inch ARC Commander Havoc figure, which is from The Clone Wars.

This figure will go up for preorder tomorrow 10/6 at 10am ET as part of Walmart Collector Con. Hasbro did provide us the product link, which will not work until the page goes live.

Fans can celebrate the 20th anniversary of STAR WARS: THE CLONE WARS AND the legacy of STAR WARS, the action-and-adventure-packed space saga from a galaxy far, far away, with premium 3.75-inch scale STAR WARS: THE VINTAGE COLLECTION ARC COMMANDER HAVOC figure. This ARC Commander Havoc action figure is inspired by the character in the STAR WARS: THE CLONE WARS animated series. Clone Trooper Havoc proved himself as a soldier and was rewarded with a promotion to ARC trooper. He served in Rancor Battalion with Commander Colt and oversaw clone cadets’ training on the world Kamino. The figure features premium detail and design across product and packaging inspired by the original Kenner line, including a special 20th Anniversary logo, as well as the entertainment-inspired collector grade deco. Includes figure and 5 entertainment-inspired accessories including a removable helmet.

Available exclusively at Walmart 10/6 at 10am ET as part of Walmart Collector Con. 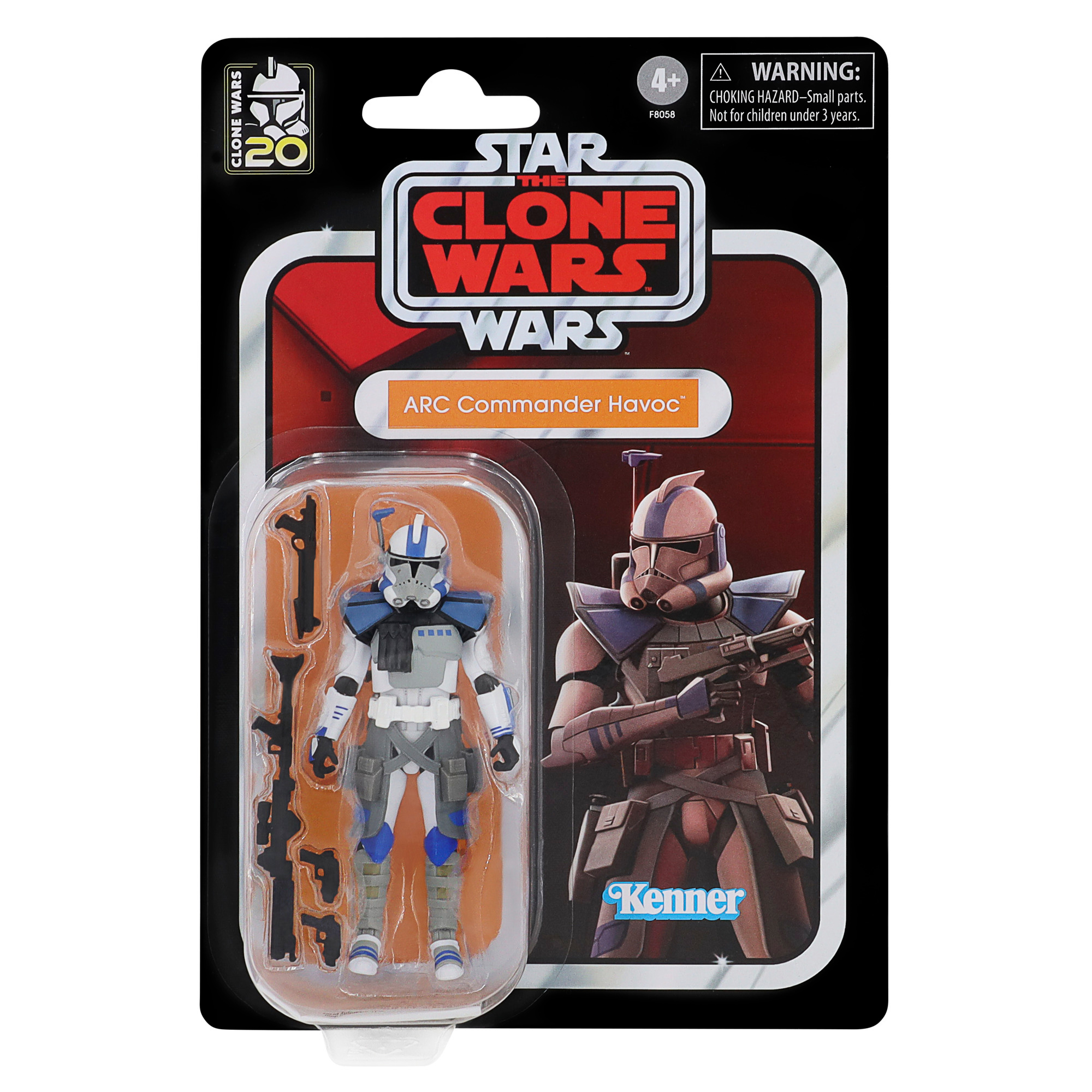 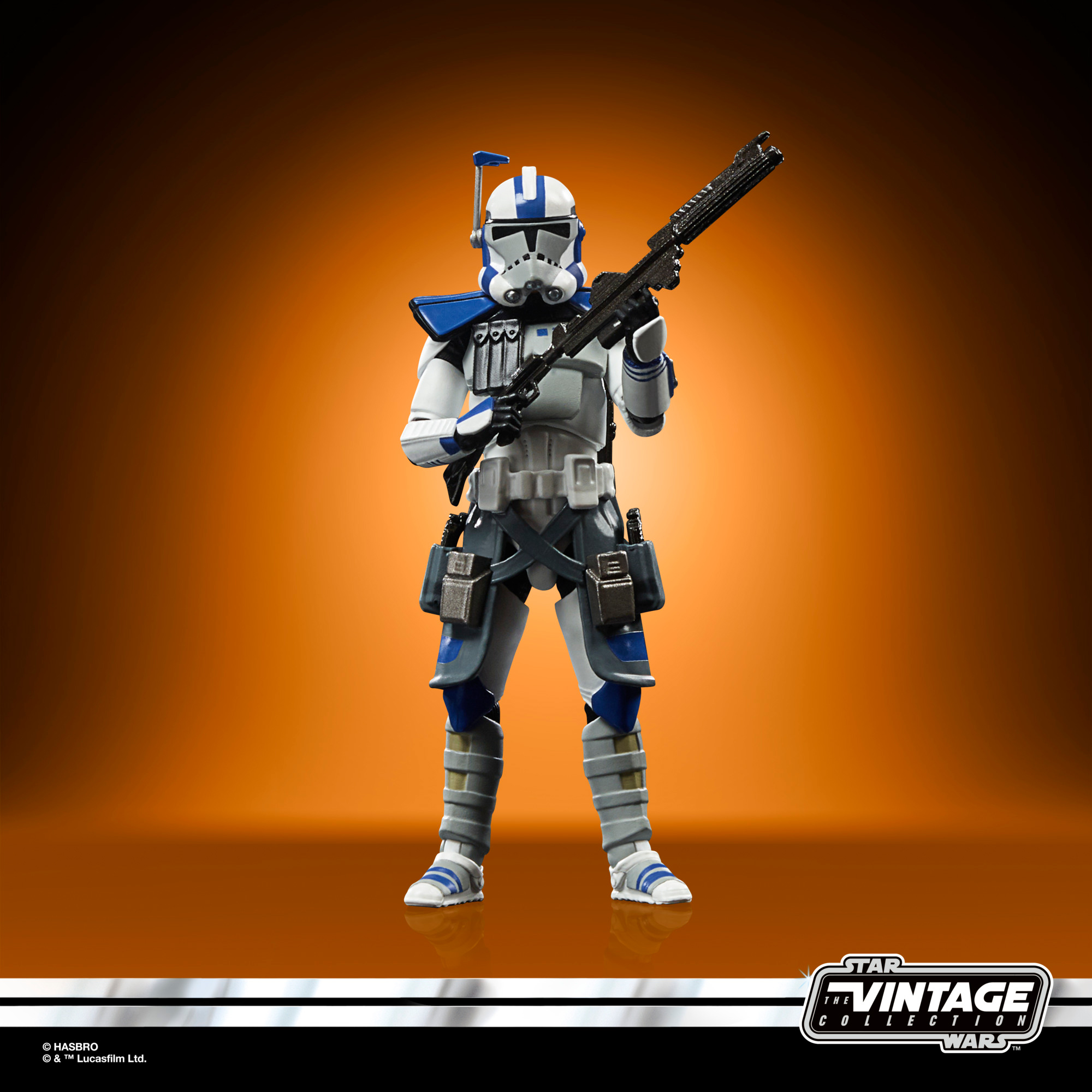 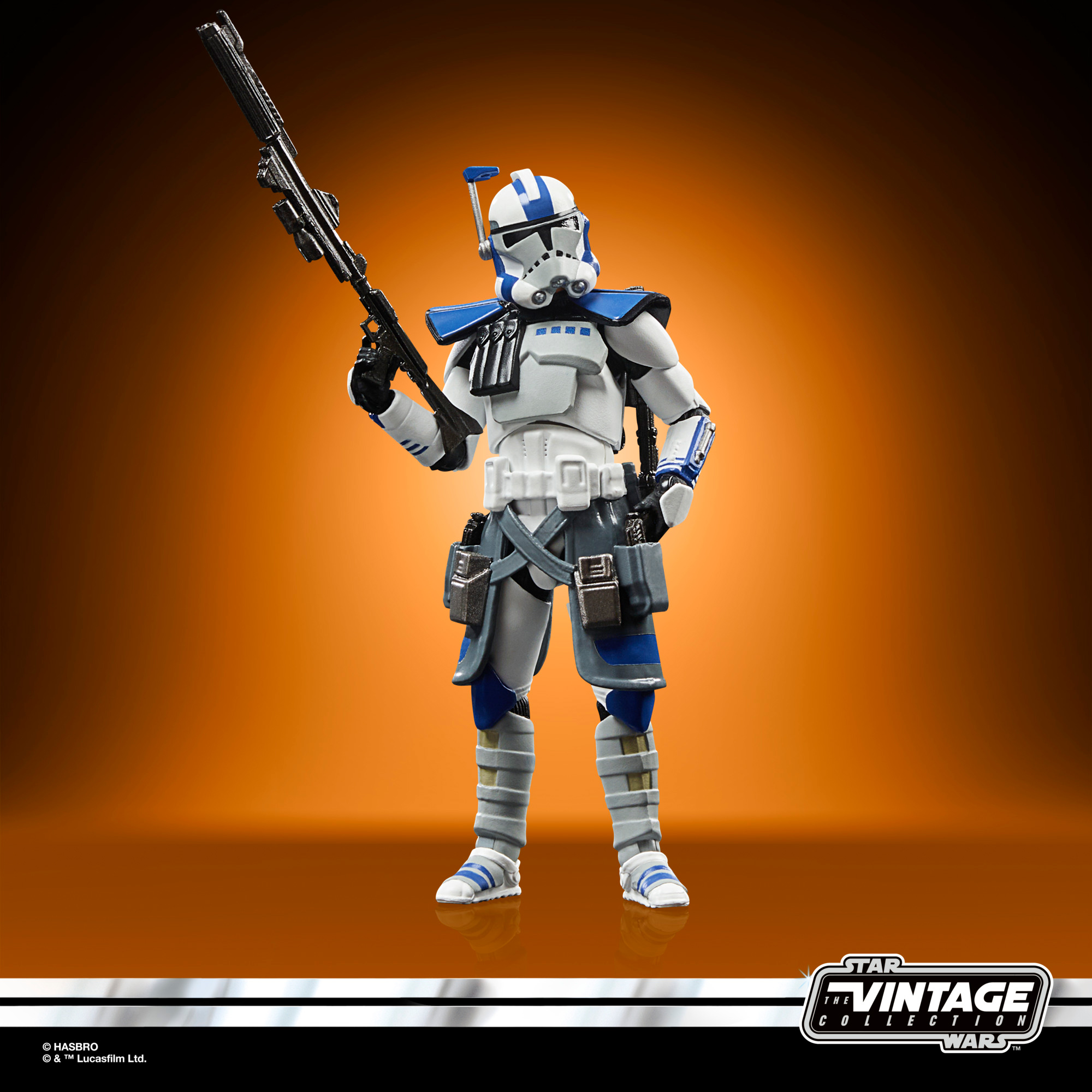 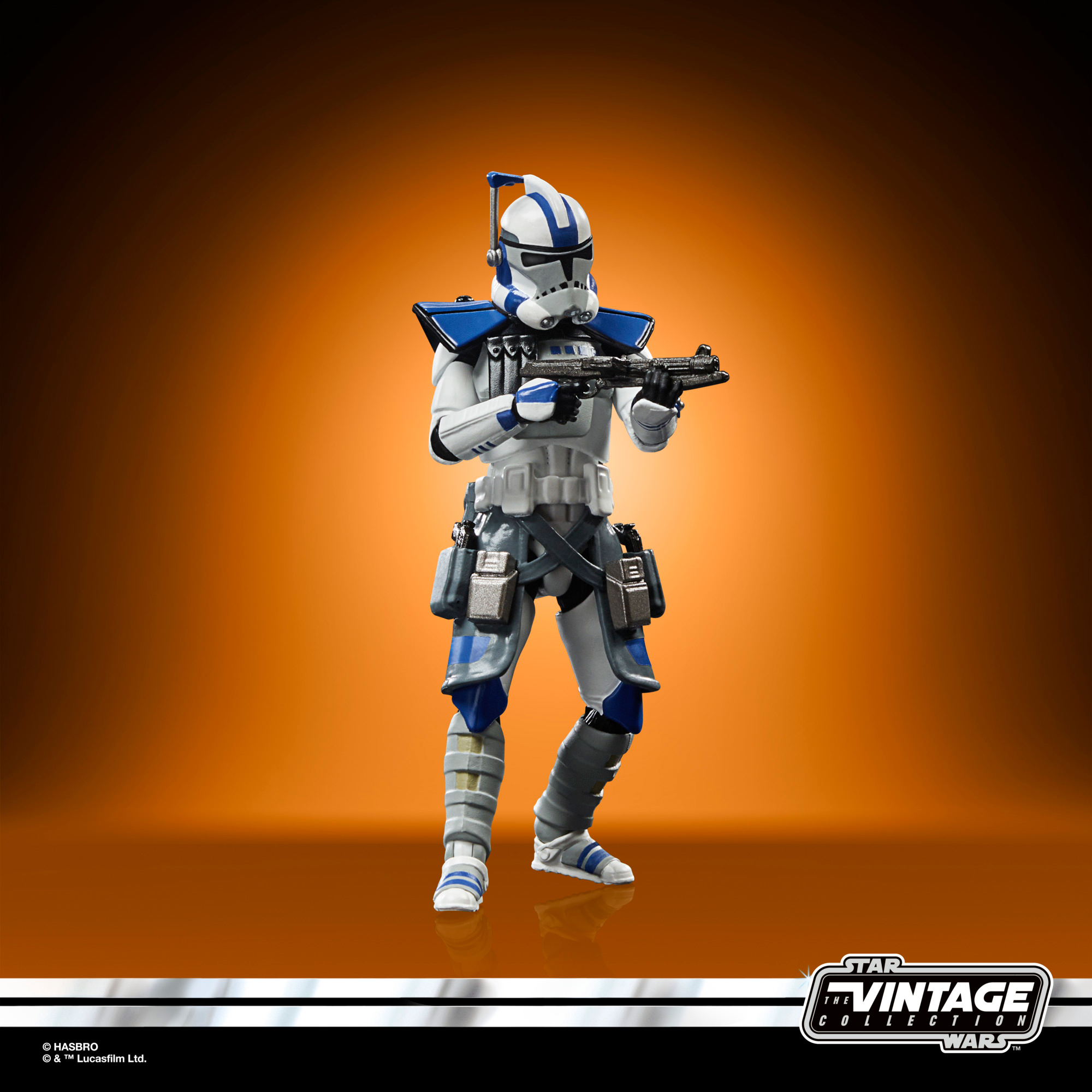 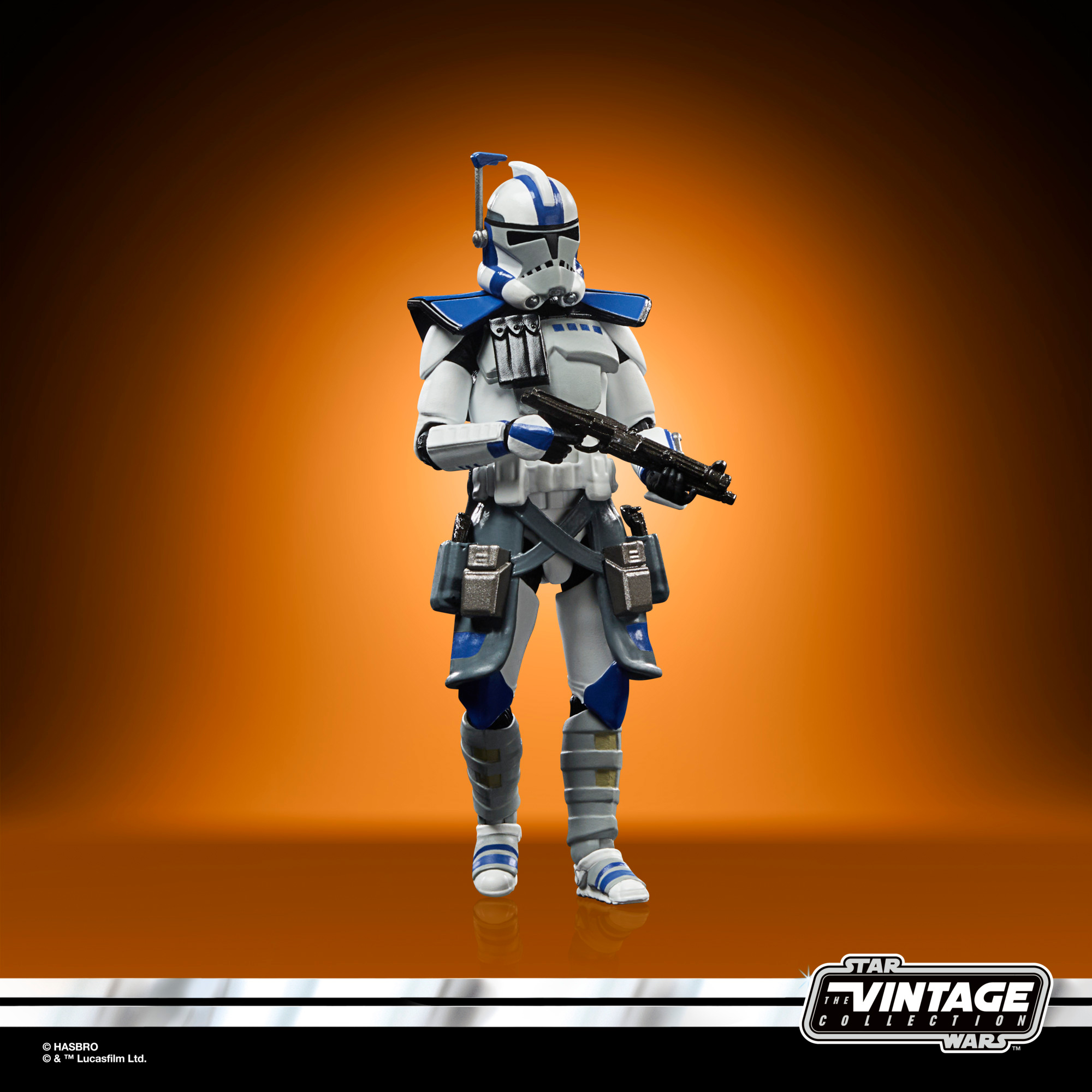 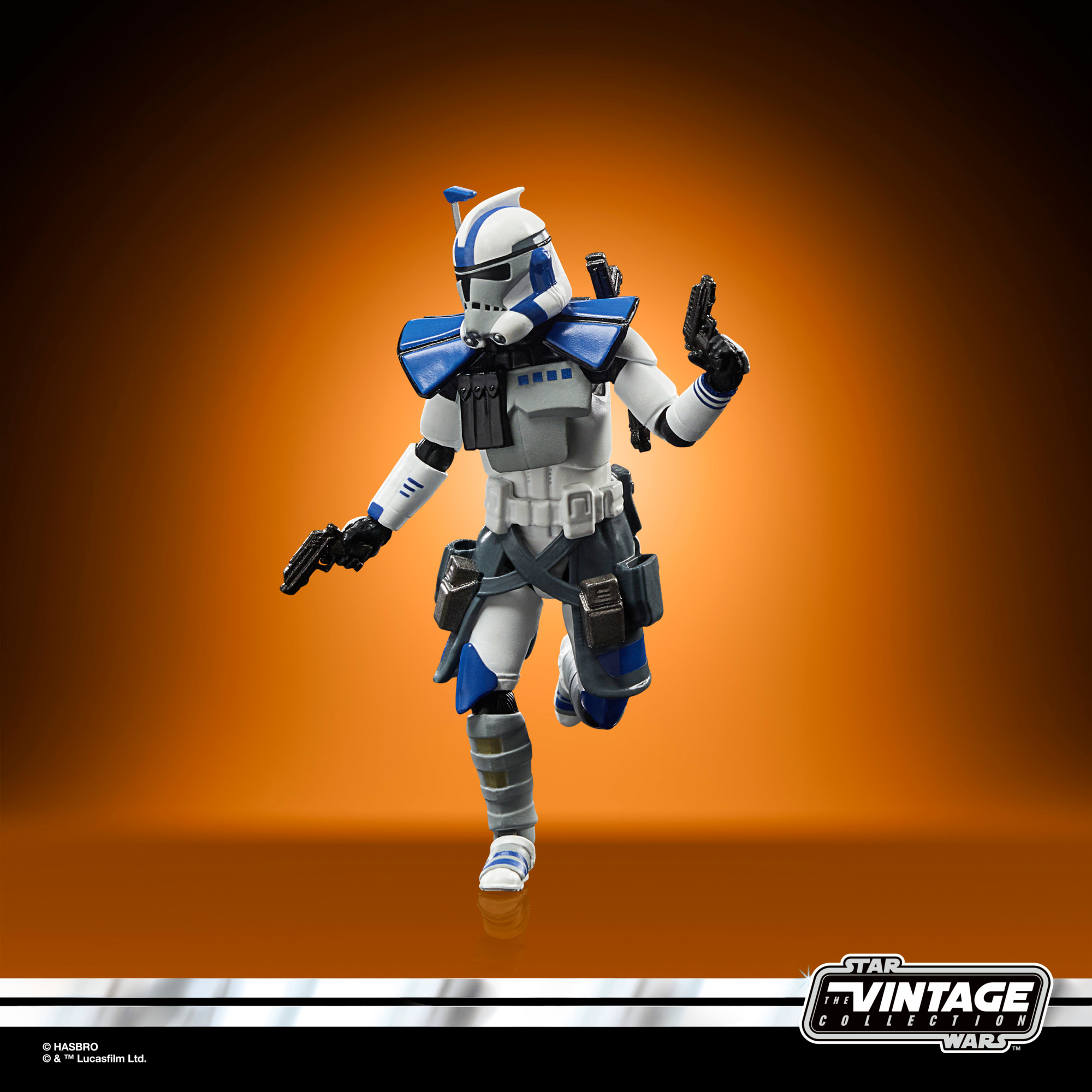 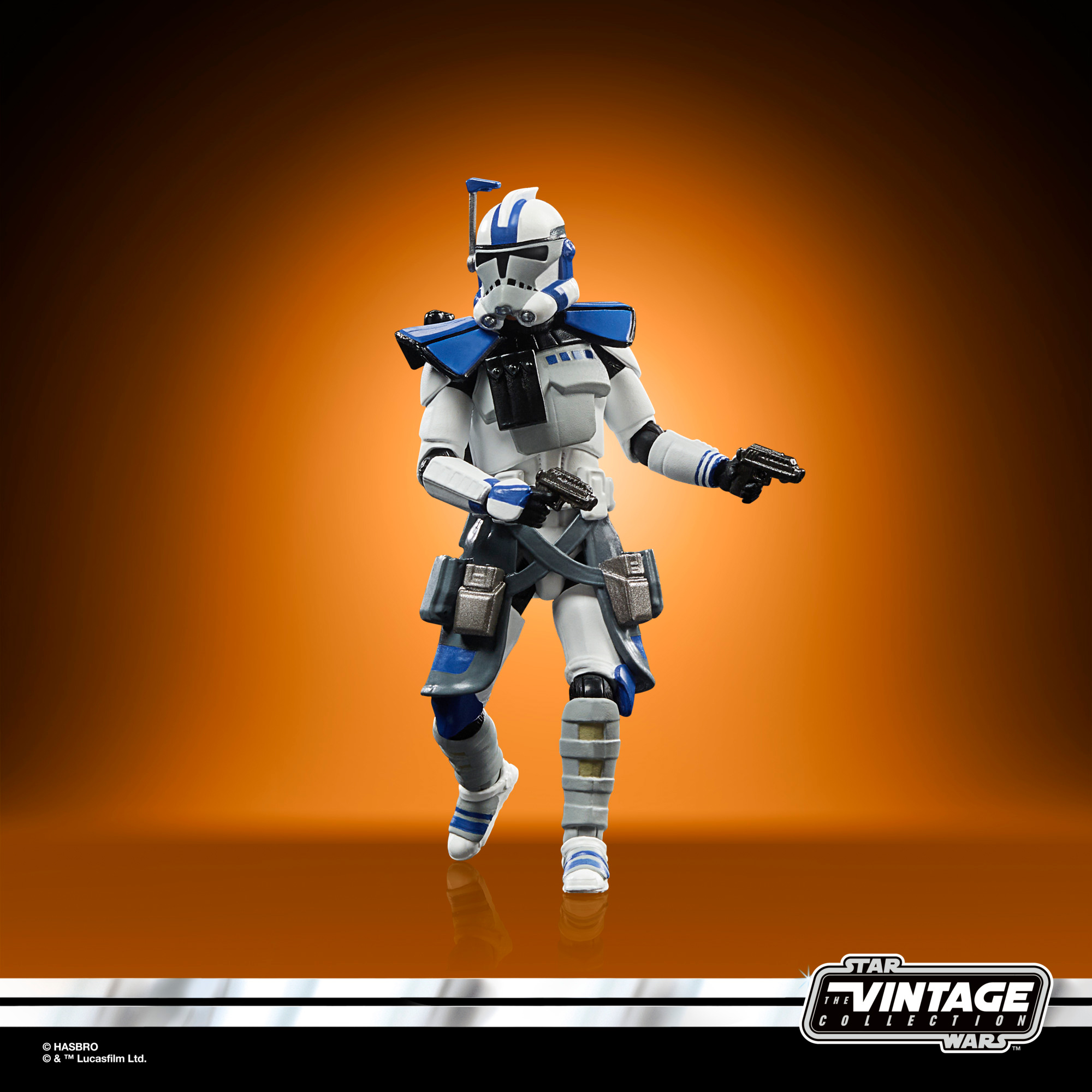 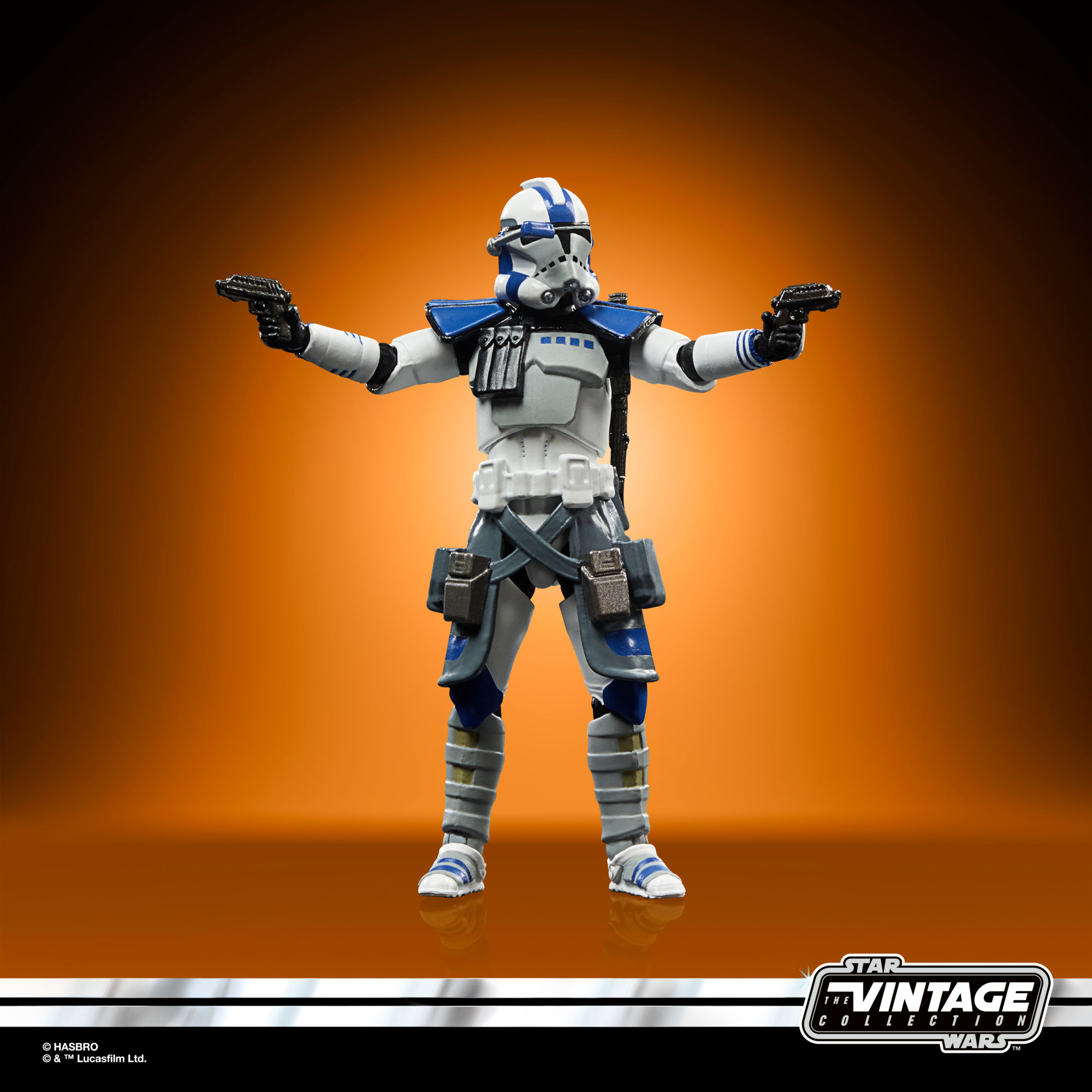