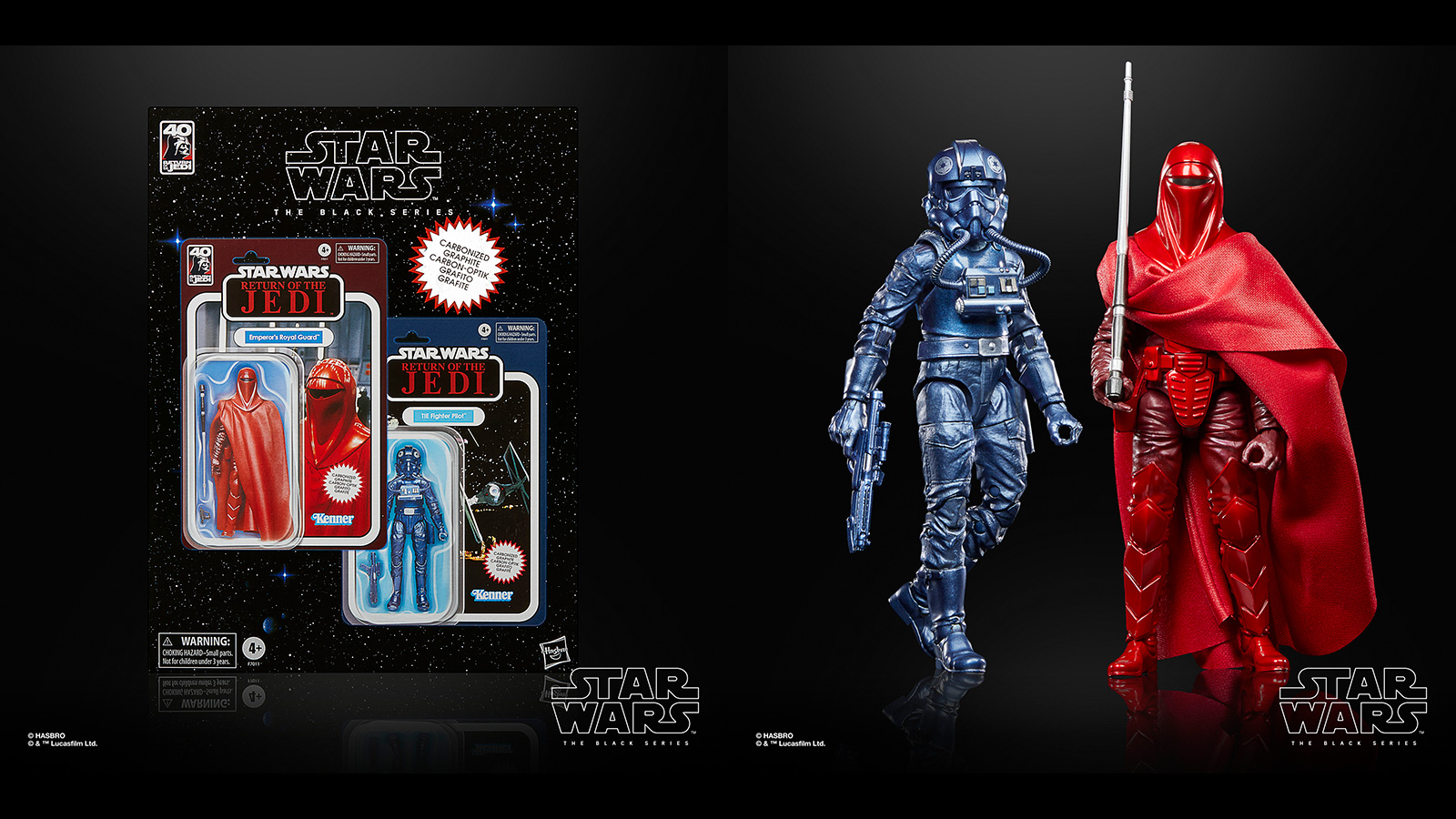 Preorders start tomorrow 11/16 At 1PM ET. Hasbro did provide us the product preorder link which is here.

Resplendent in crimson robes and armor, the Emperor’s Royal Guard protected the Emperor. Imperial pilots were treated as expendable, but the Empire treated its TIE pilots as important parts of its war machine. STAR WARS fans and collectors can imagine scenes from the STAR WARS galaxy with these premium 6-inch scale ROYAL GUARD & PILOT figures, inspired by the characters from STAR WARS: RETURN OF THE JEDI. Fans and collectors can display these fully articulated figures featuring a sleek metallic finish and premium detail with multiple points of articulation, in their collection. Includes 2 figures and 2 entertainment-inspired accessories.

Available for pre-order 11/16 at 1pm ET exclusively at Amazon. 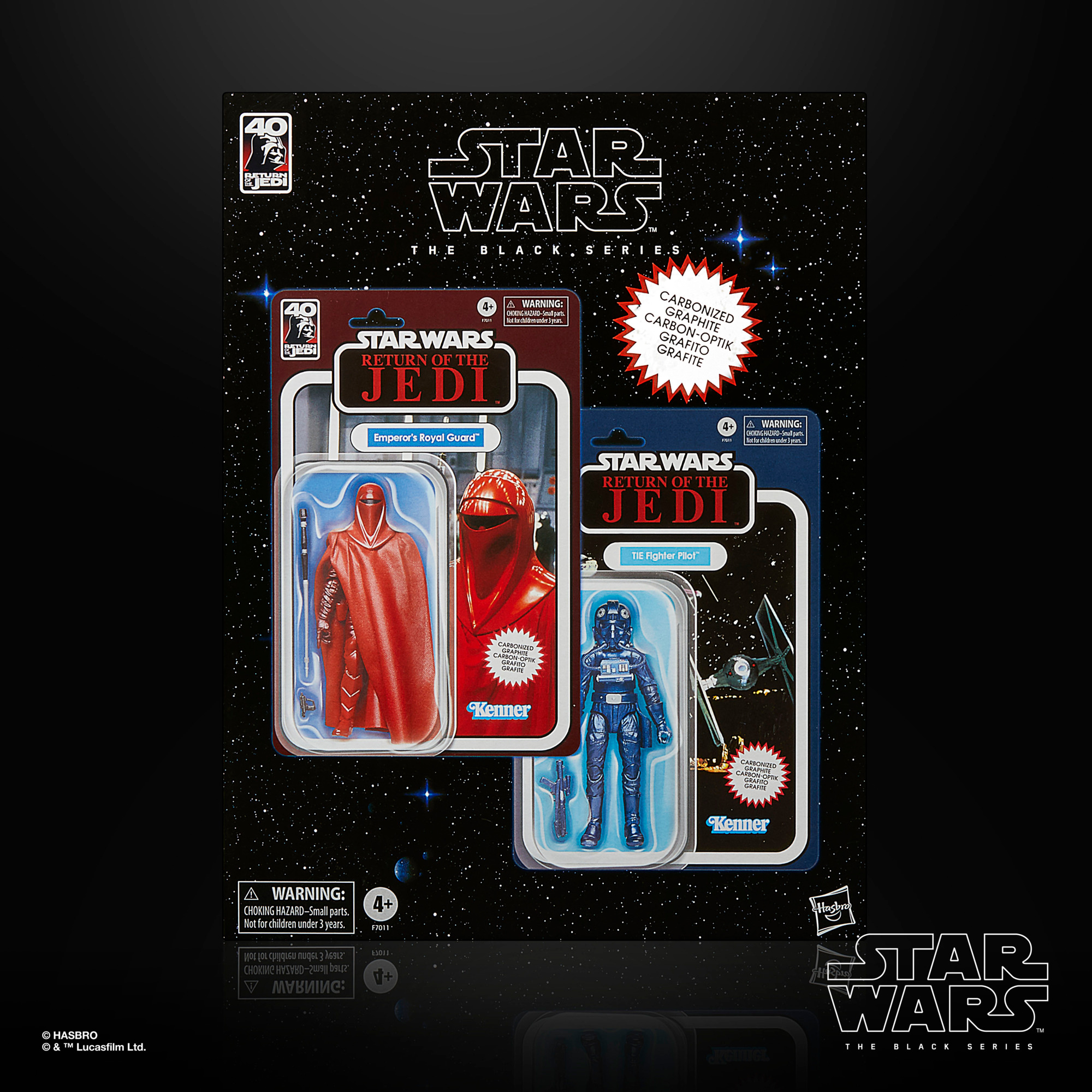 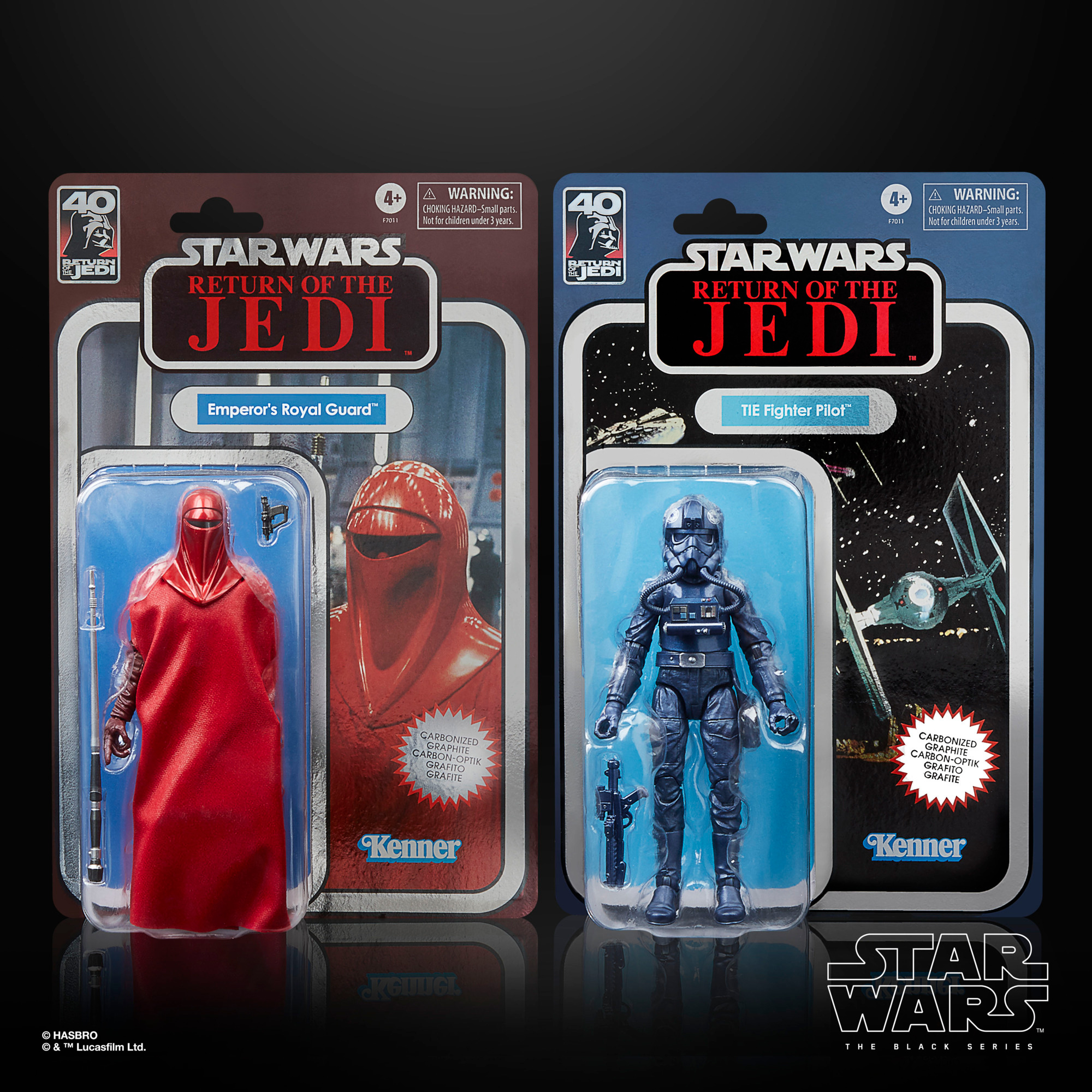 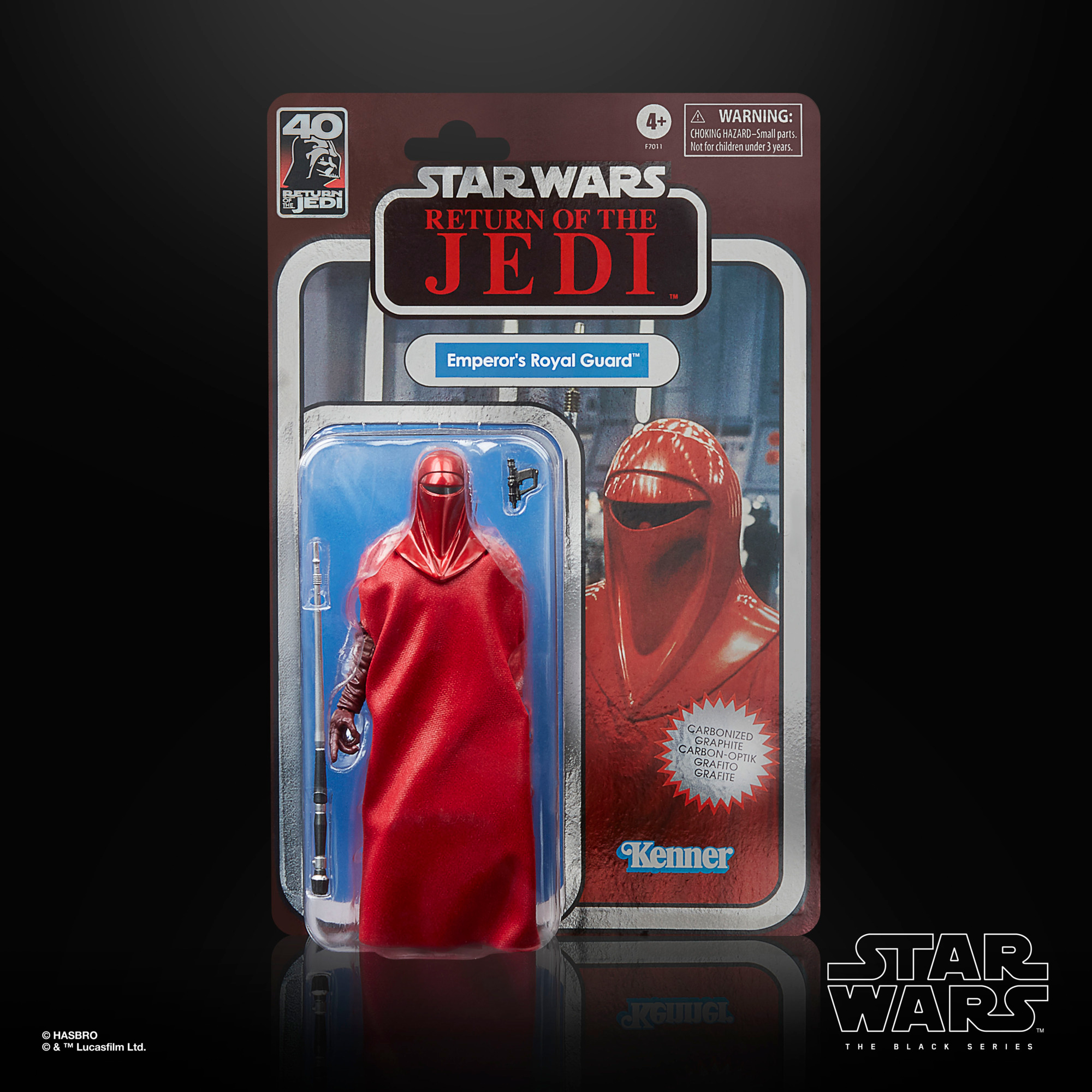 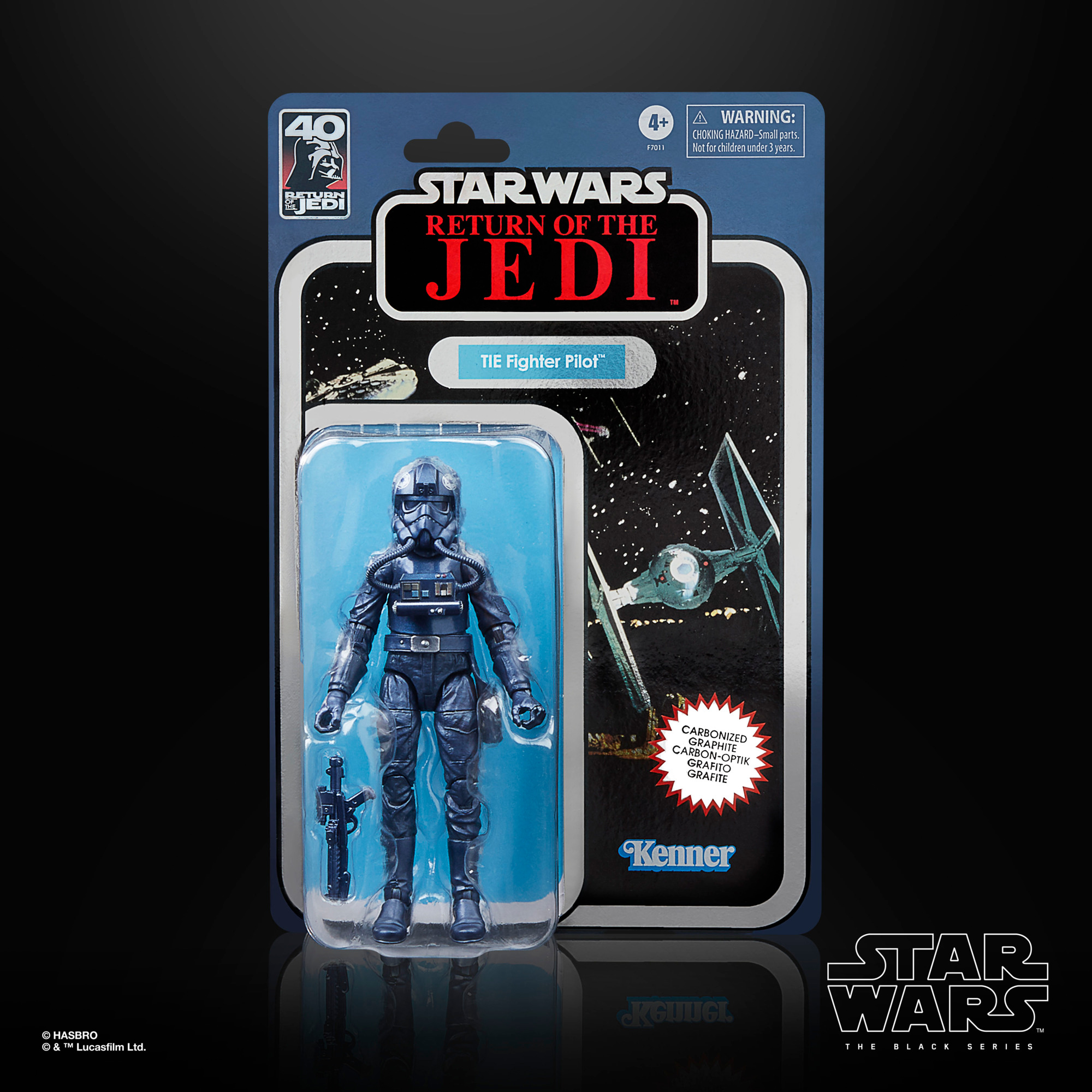 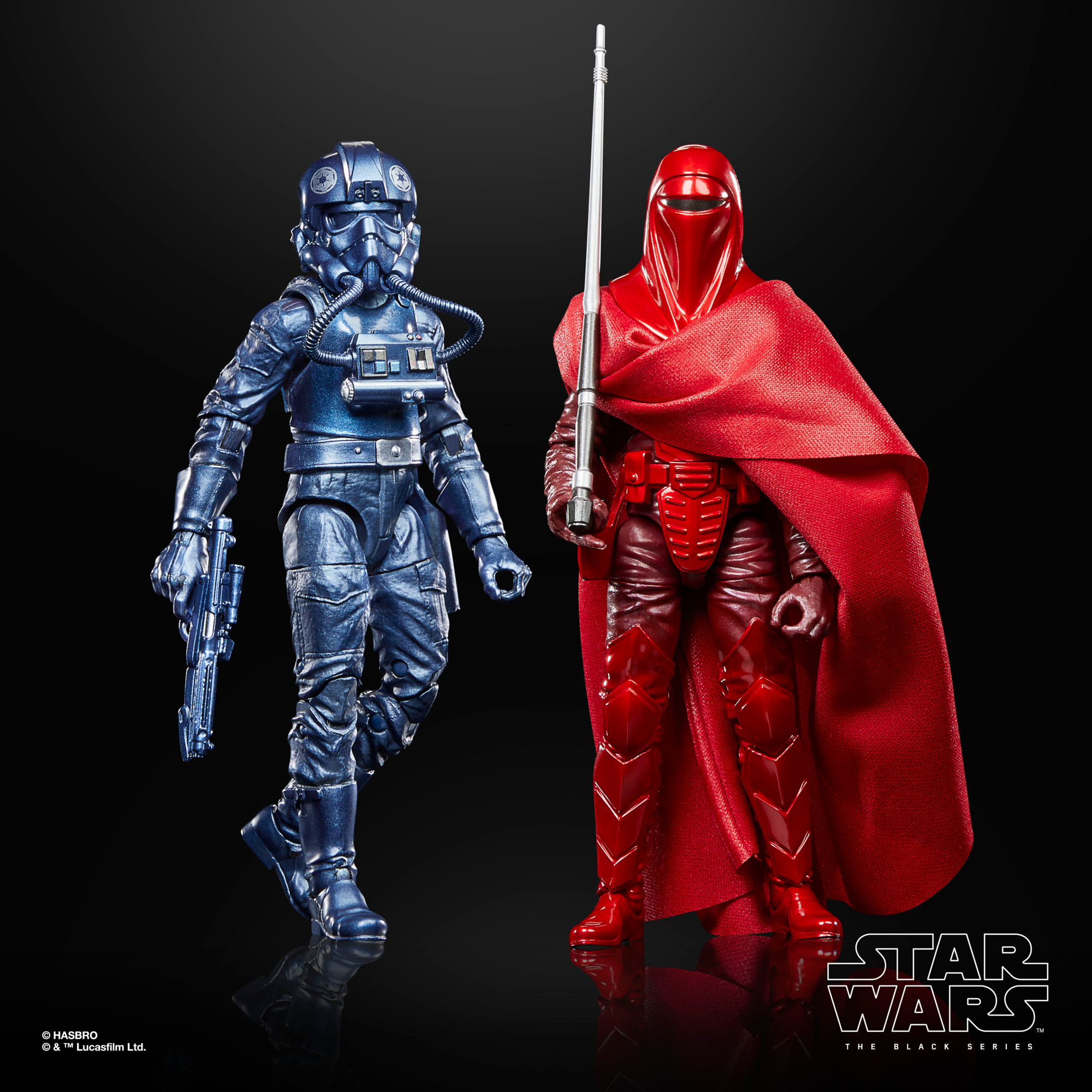 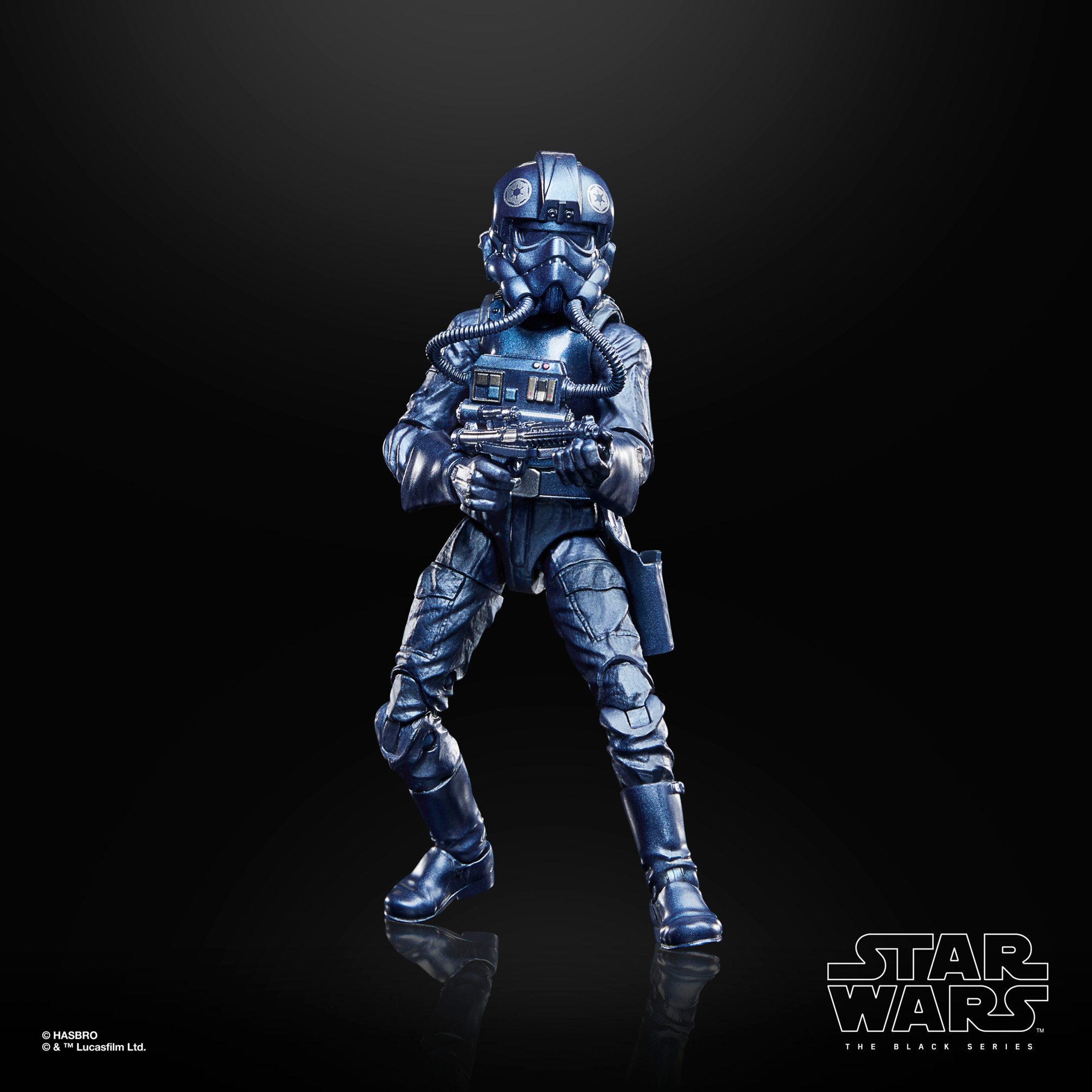 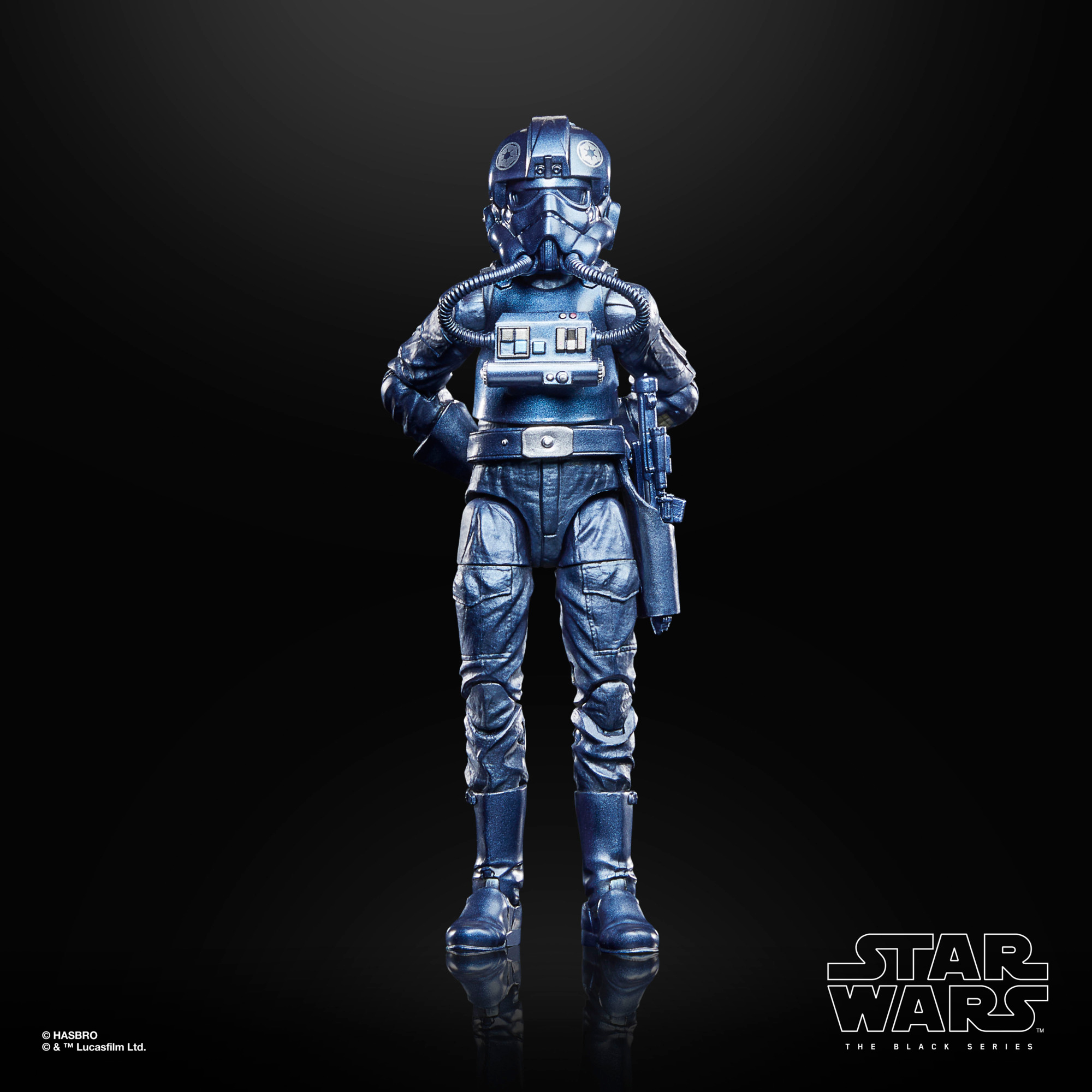 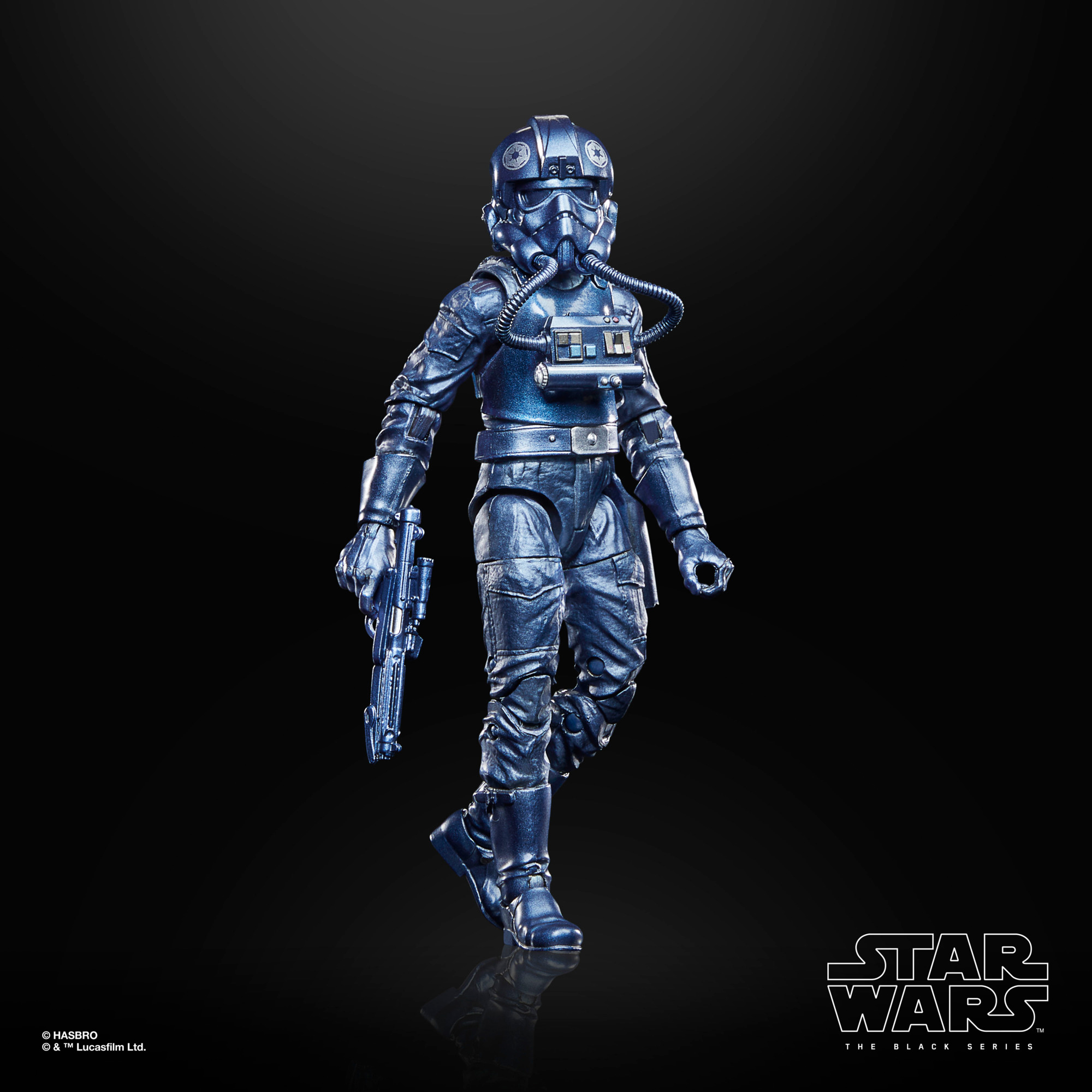 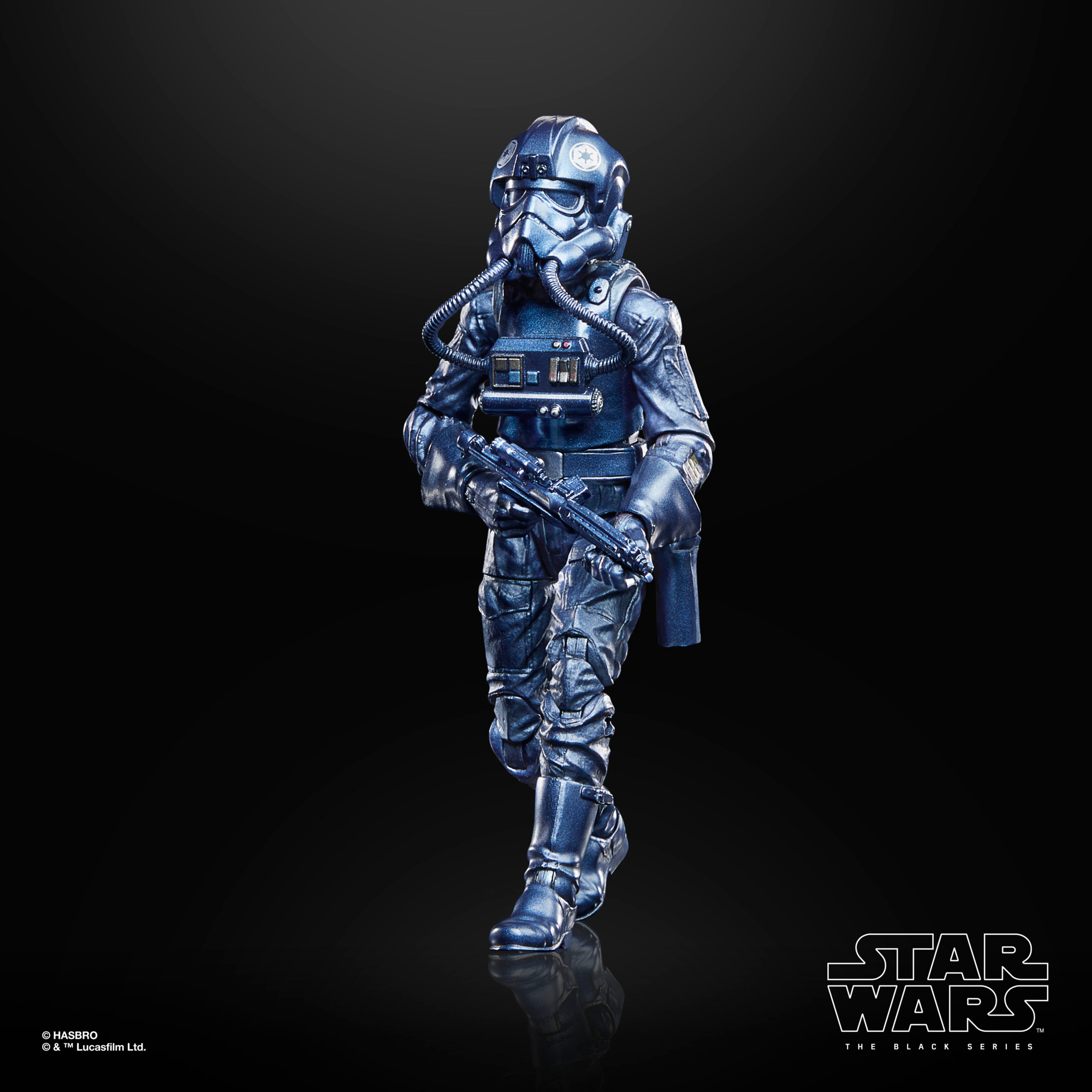 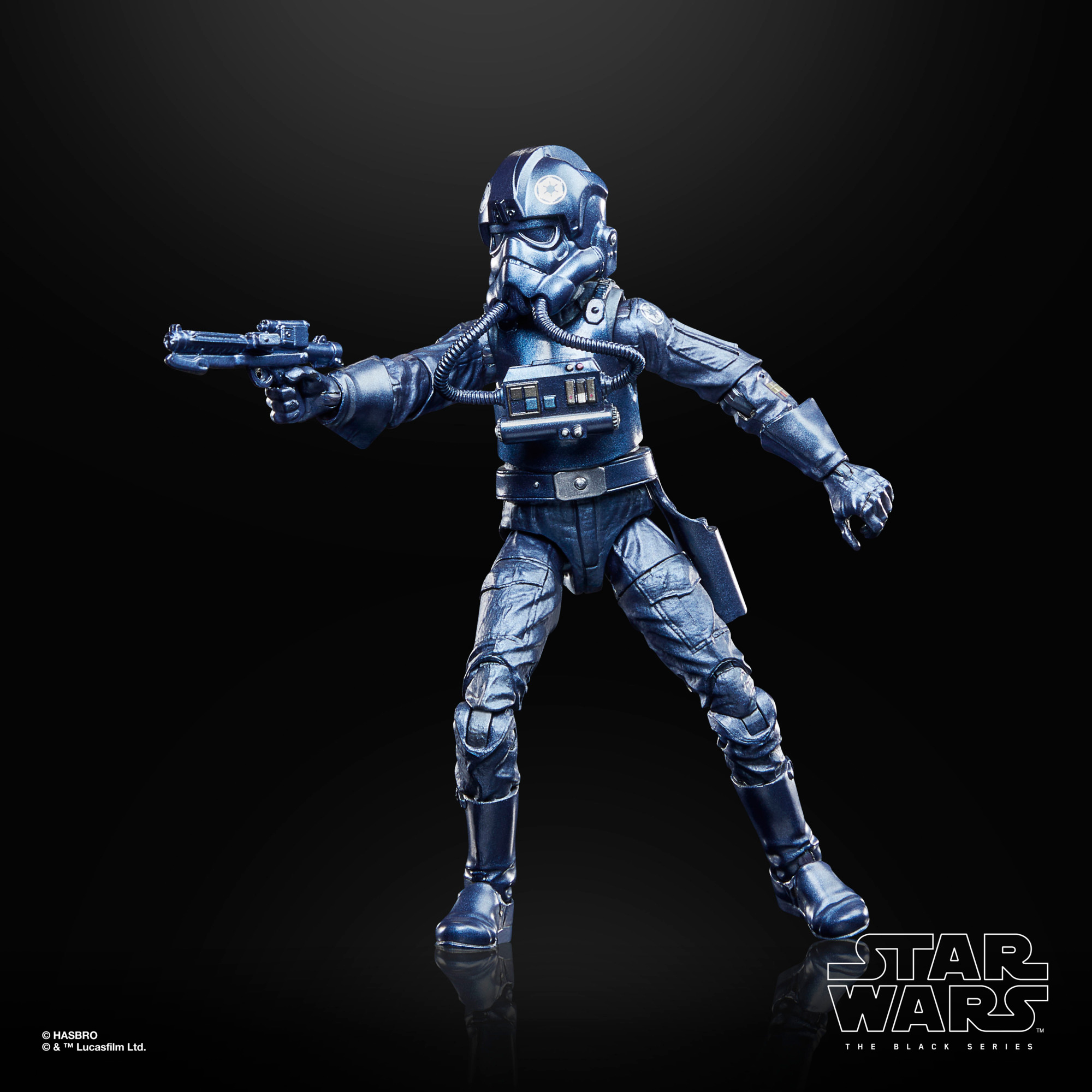 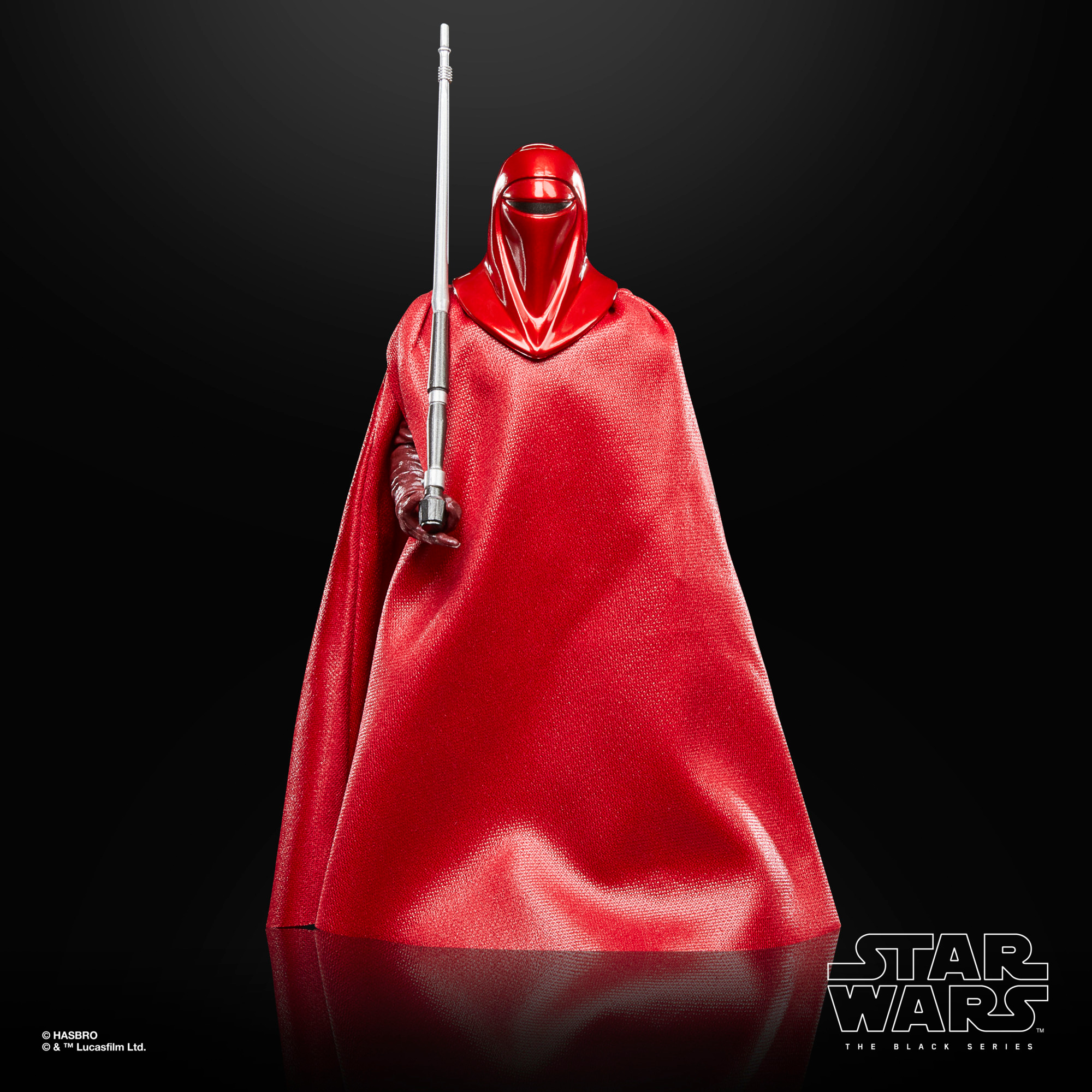 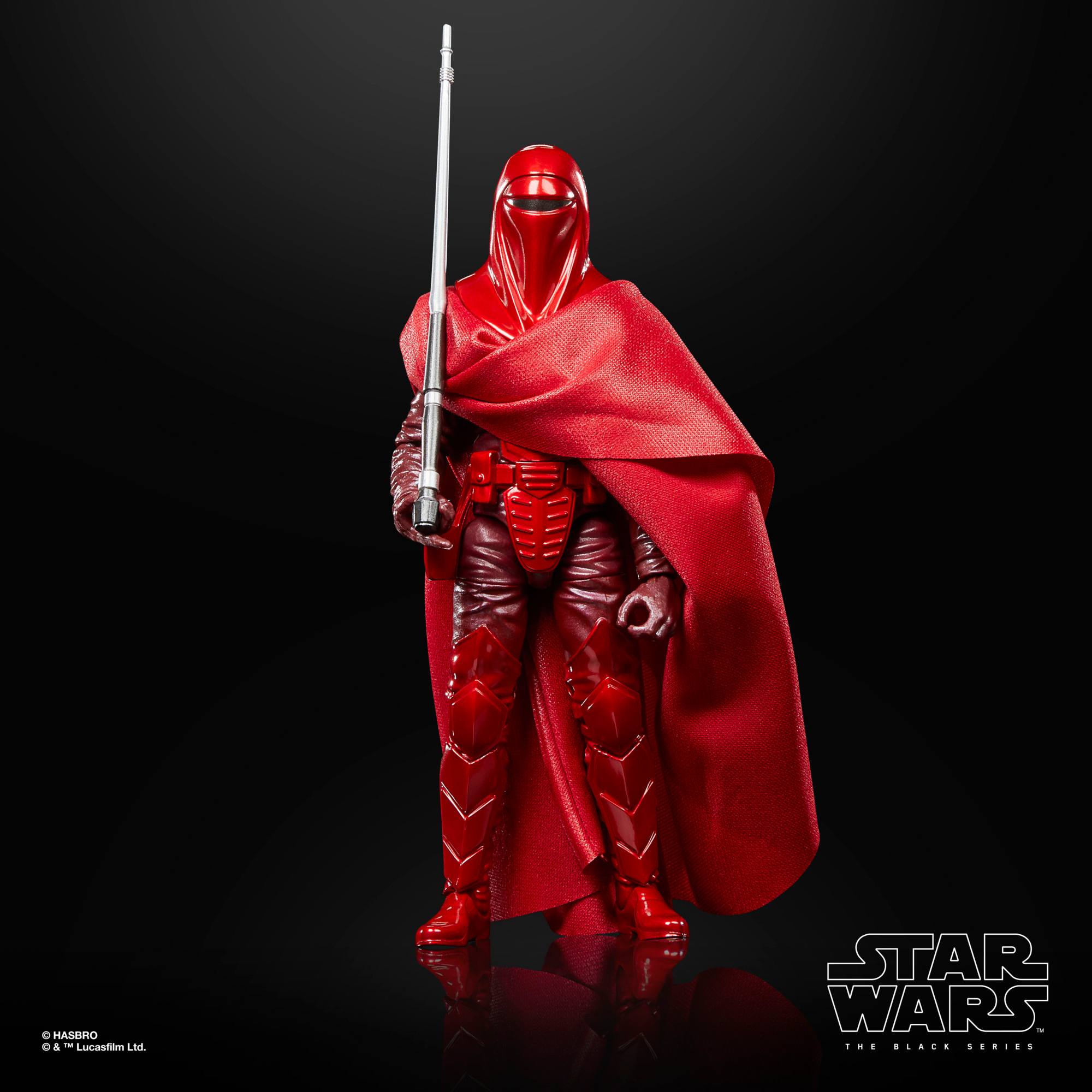 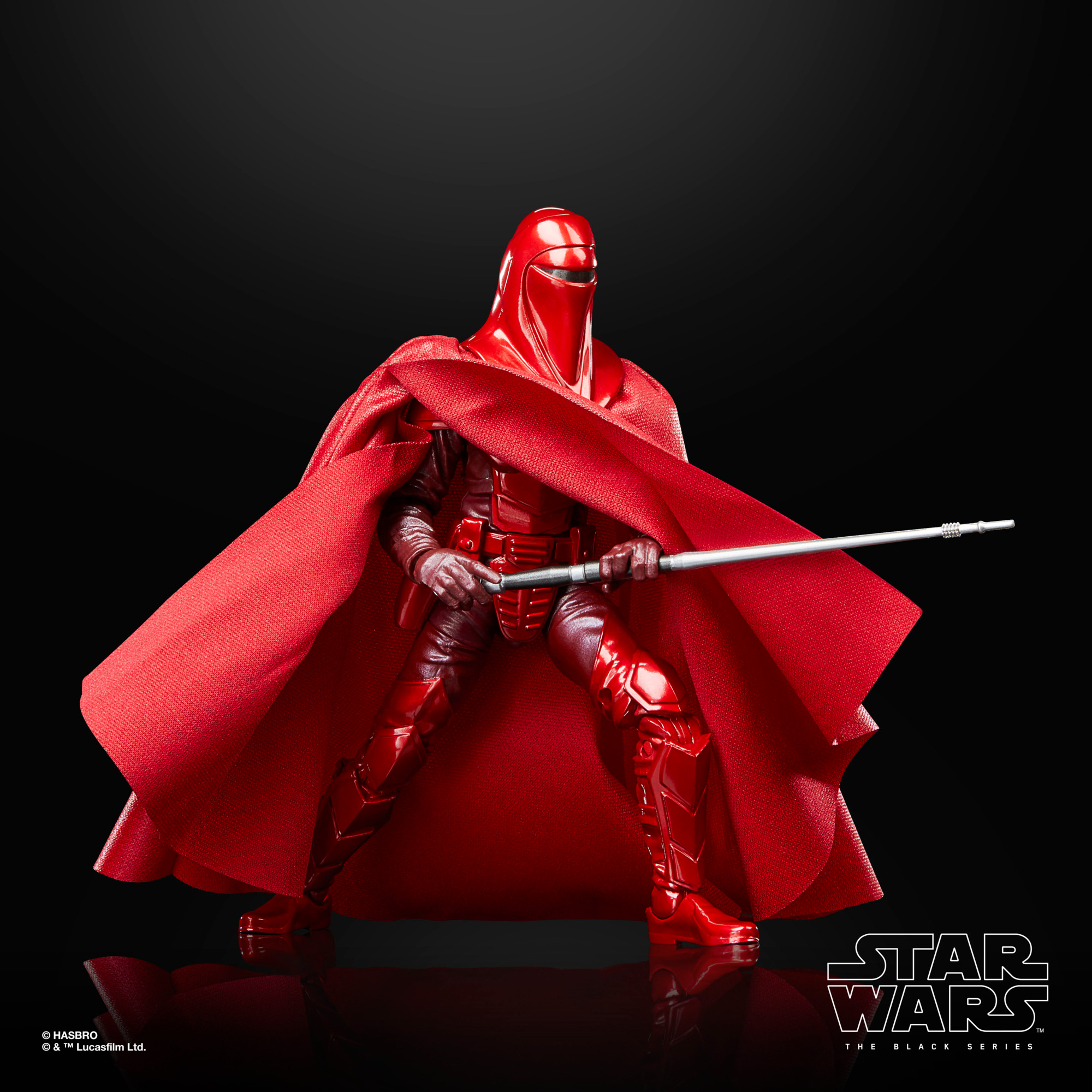 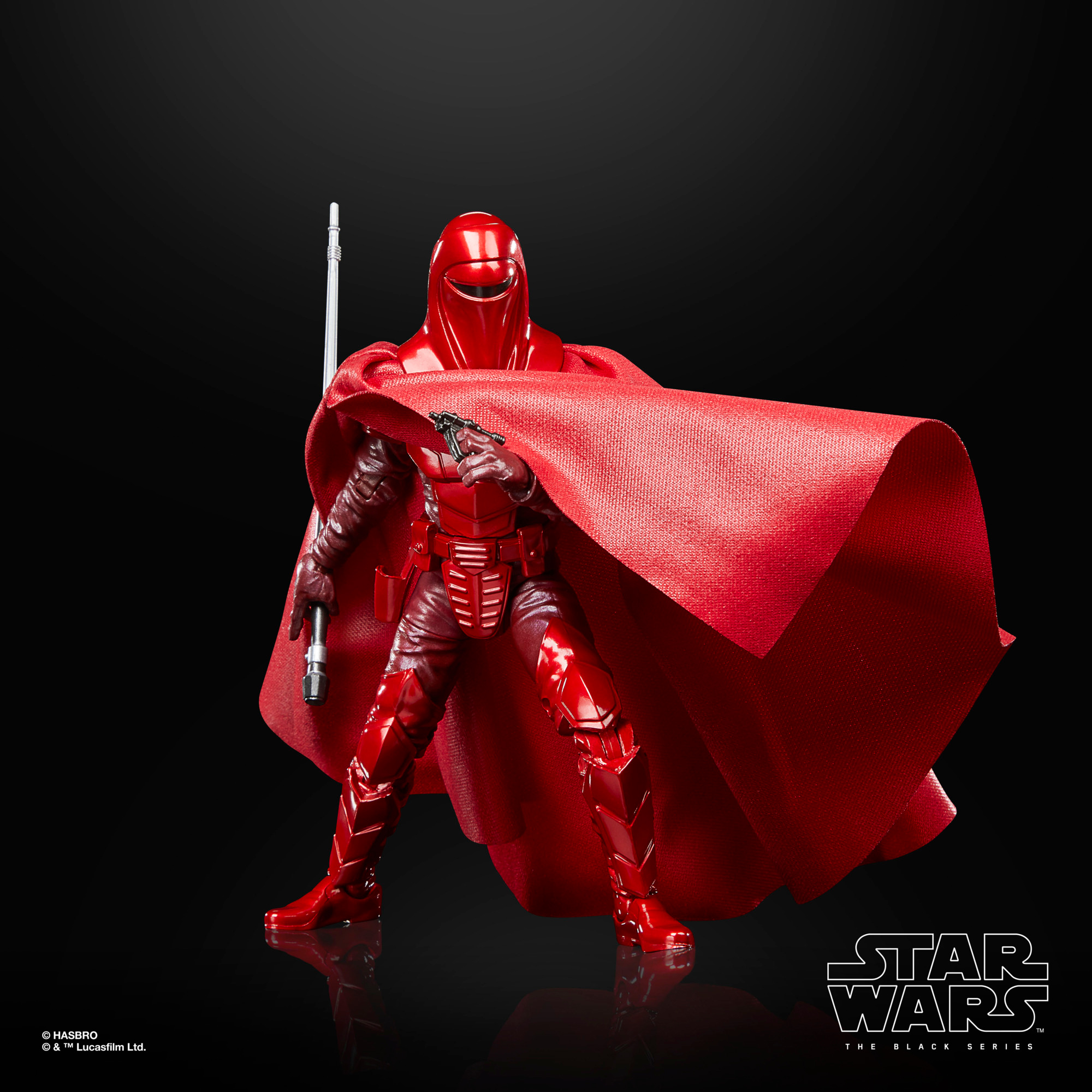 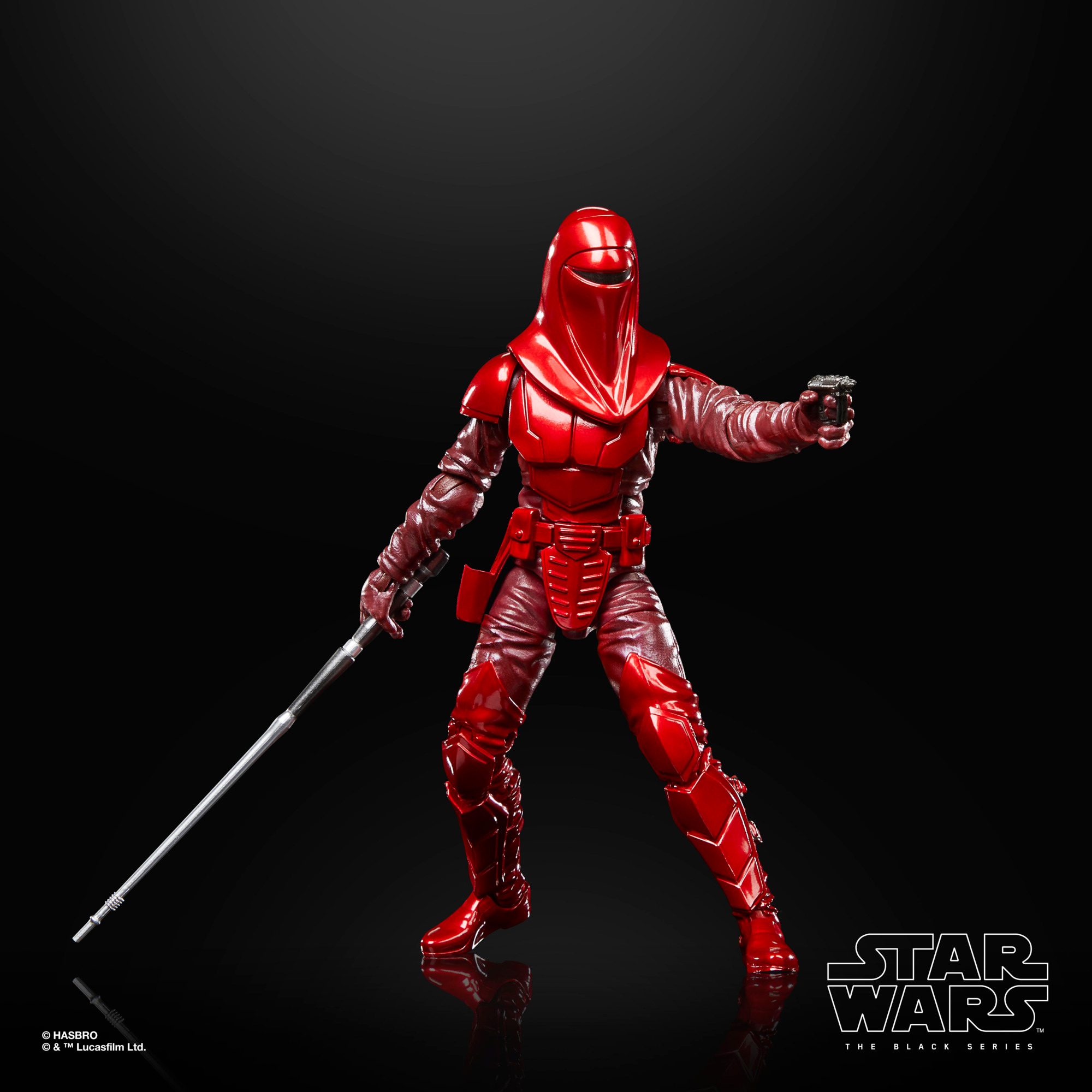