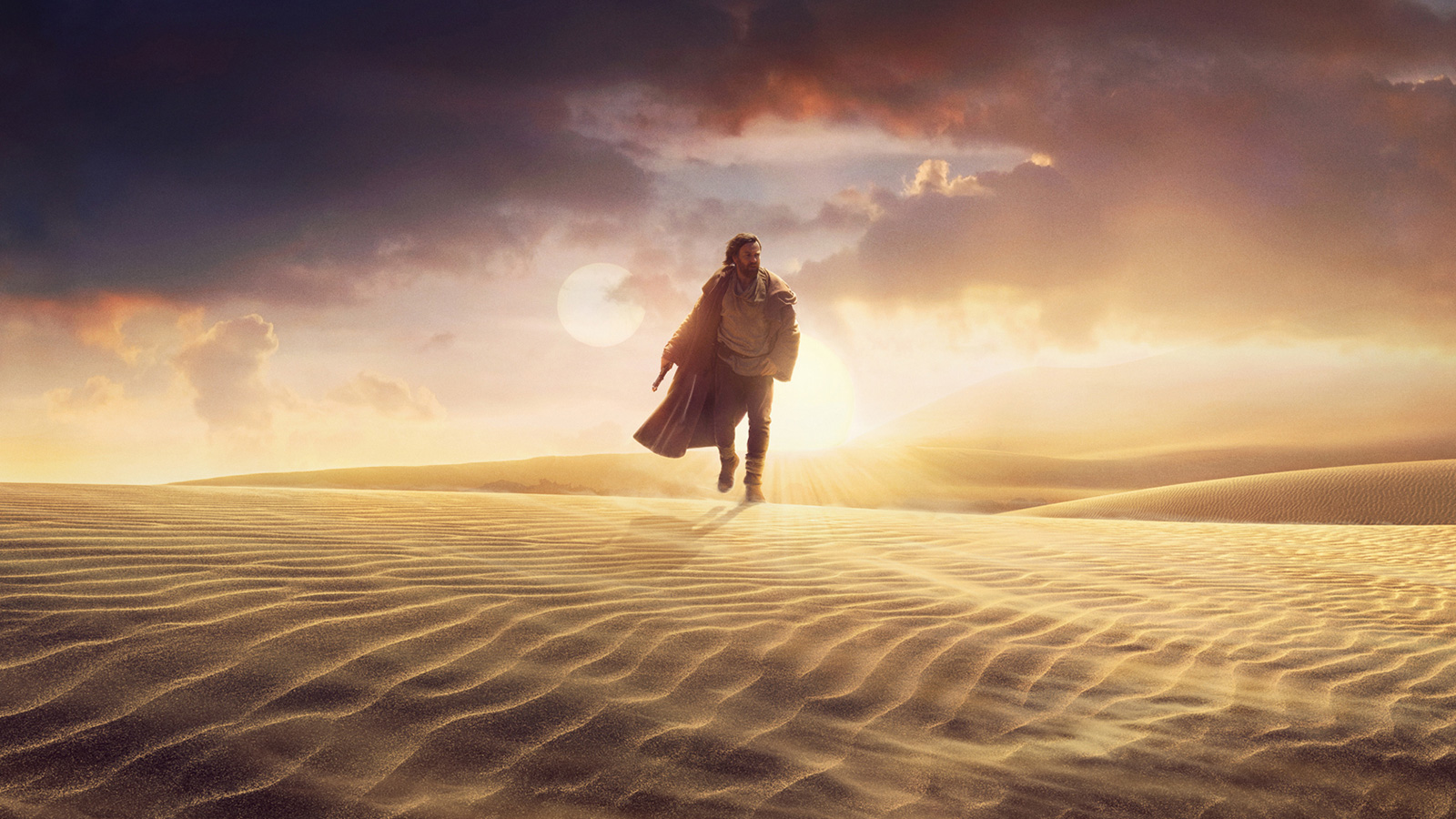 It was revealed by StarWars.com that the Obi-Wan Kenobi Limited Series will debut on Disney+ May 25th.

“Obi-Wan Kenobi, the new limited series from Lucasfilm, will debut May 25, exclusively on Disney+. The series stars Ewan McGregor, reprising his role as the iconic Jedi Master.”

“The story begins 10 years after the dramatic events of Star Wars: Revenge of the Sith, in which Obi-Wan Kenobi faced his greatest defeat — the downfall and corruption of his best friend and Jedi apprentice, Anakin Skywalker, who turned to the dark side and became the evil Sith Lord, Darth Vader.” 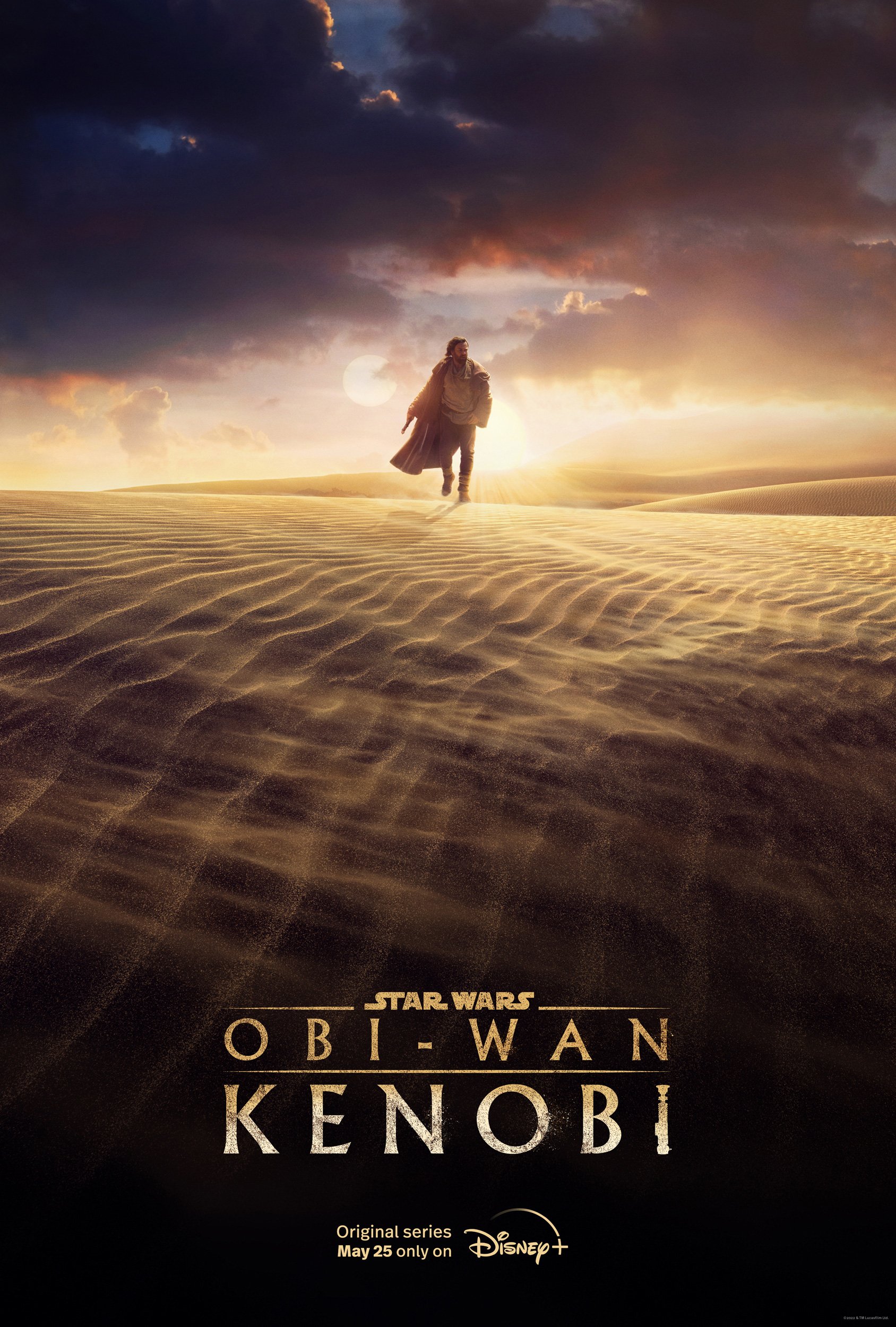