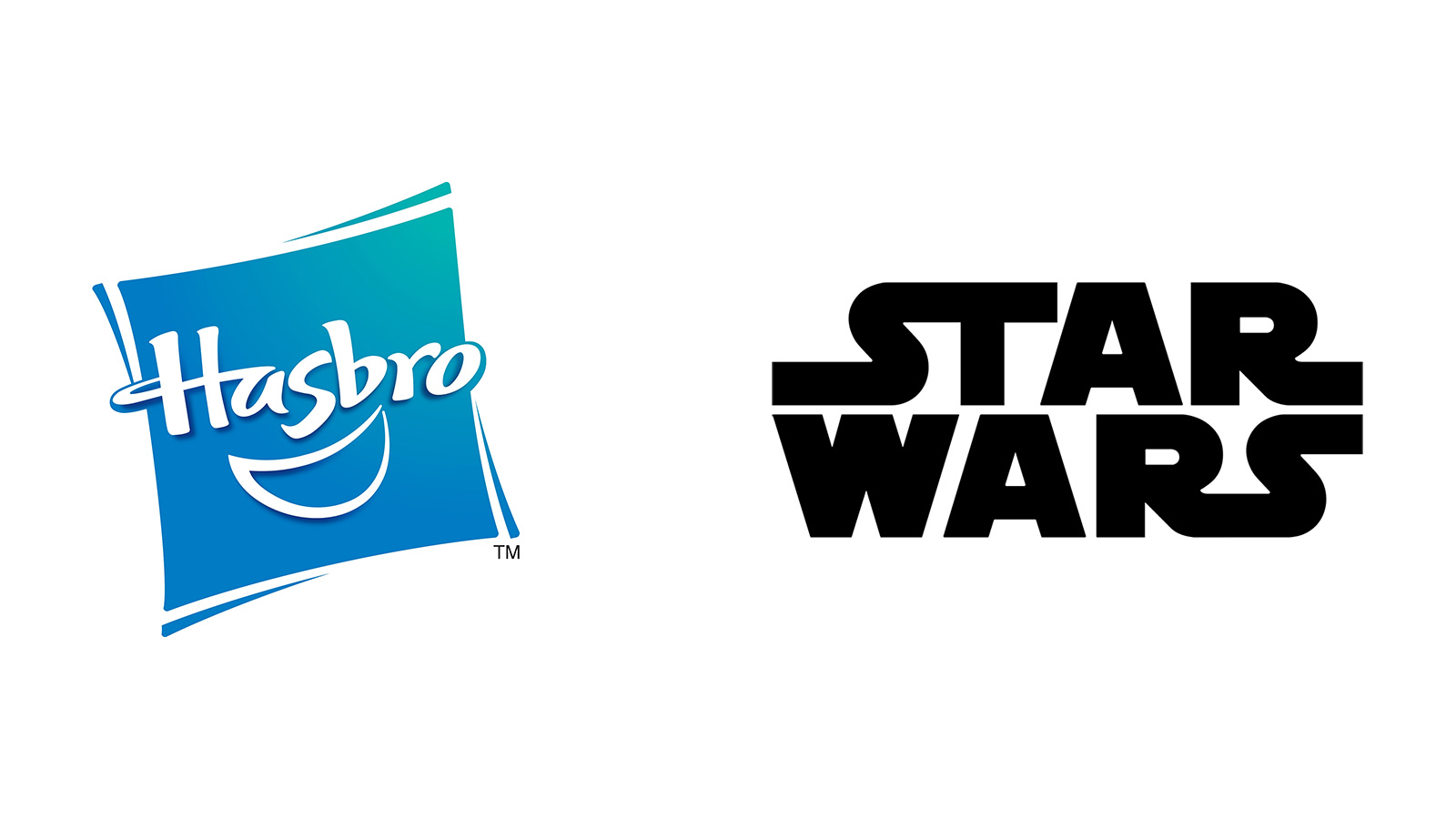 We had a Q&A session this morning with Patrick and Emily from the Hasbro Star Wars Team and were able to ask 5 questions. We had asked our readers to submit questions and these were the top 5 asked.

Thanks for asking that this, This is something we definitely want to review and evaluate if these could physically connect, unfortunately there is such a height  difference since the new set has that stair case leading up to the elevated balcony and the other set was flat to the ground, it didn’t quite make sense since we evaluated that it didn’t make sense to connect to the different levels, but what I can say we really looked at the previously release Playset stylistic intention, the crumbling top walls, the texture, across the arch and wash deco across it and said we wanted to create something that looks visually look great even if they sat next to the shelf next to each other, so that was our approach.

Q2. There is a lot of concern among collectors about the Deluxe Packs that have been introduced and their perceived value, especially with a giant leap from $20 to $27 for the Deluxe Boba Fett (Tatooine) pack. How do you go about deciding what characters to utilize, what to add to make a pack deluxe, and what justifications go into pricing certain packs more than others?

There is a lot of different things that can drive that higher price point for a figure whether for The Black Series or The Vintage Collection, certainly size is one of them, soft good can be one, Complexity is another one, and then deco is a huge one as well. Boba Fett and his armor is one of the if not the highest deco characters in the line and its not something we would want to compromise on, that is what makes these products targeted at the Fan sometimes the adult collector and we know kids enjoy these products as well. Thats the major difference we wouldn’t  want to compromise on that and honestly we cant make them work in main line. We are able to get the out at higher MSRP, but deco is huge one honestly and again its just something we don’t want to compromise on.

Q3. Any chance that you guys would consider offering the failed HasLab Exclusive The Black Series 6-Inch Rancor again? It was pretty close to getting funded with 8,533 backers.

What turned some people off was the choice of repacked figures in the Bonus Tiers and the price seemed a bit high for what was being offered.

Hate to see all the time and money Hasbro put into this and it just being shelved forever.

We drawn lessons from that and I don’t have anything to share saying that we would explore that again, but again we drawn lessons for the future and we are excited to apply that to future projects.

Per the Walgreens inventory system (using their WIC# and Hasbro’s UPC) this figure has been discontinued.

Is it still on its way or will it be offered by another retailer or Hasbro Pulse?

I looked into this and it is definitely not discontinued. We revealed it last summer then made a announcement it was going to be released later last year and then another announcement for earlier this year and again  its never our goal to keep pushing things back. I did confirm it is still coming, obviously we produced the figure and want to get that out, fans are excited for it. It will be coming a bit later this year, sometime in 2022 is our expectation. I know thats a year after it was announced, its not our goal to have this happen. We are confident it will be sometime this year.

Q5. Making Mandalorian figures, particularly ones that come with Grogu, is like printing money. So why are the vast majority of Mandalorian figures exclusives that are (presumably) made in smaller numbers so that they’re tough for collectors to get, much less the casual fans who would likely buy then on impulse if the figures were actually on shelves. It seems like you could sell many, many more of these than appear to be made, so why make the surefire success figures exclusive rather than the more obscure ones?

Q&A Session With The Hasbro Star Wars Team – Whats Your Thoughts on Their Answers?